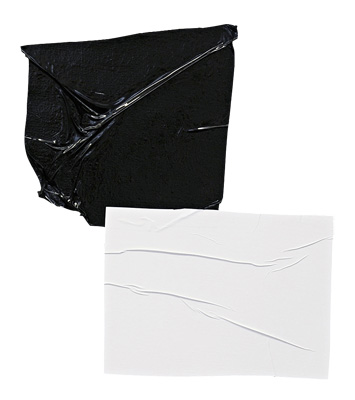 If you really want silence, you have to kill all birds. With this realization, the day has more or less begun. I decide to ditch the coffee. It has so become the liquid sacrament for the early hours of consciousness, and apparently I feel like dissolving a bit of the paradigm, this morning morning. For no particular reason, I am sure. Anyway, panic attacks are stronger than coffee. I pick the fruits that will make for breakfast. Pear (peeled cause its itching skin messes with my nervous system), apple, peach (peeled cause its exterior pokiness thrusts my soul with torment, you know the feeling), one of each one of each, mixed with yoghurt but this part is absurd to cover. Its main purpose is to decolourize the fruit anyway. To neutralize, to perfect. Then it looks the same, and the taste tries to counterbalance the offset. The taste amplifies, sort of, thickens its effort on the tongue. Pear becomes PEAR. Peach becomes PEACH. And apple suddenly rises to the occasion of its superior name. Can the same thing be said about the three colours of art and the white yoghurt walls of the gallery space in which art is sometimes placed? I intend not to answer the questions I ask, this never really worked out for anyone, plus this would be eccentric and, moreover, place me in the box of idiots (I think). If forced with needles of aids, my answer would be: I have absolutely no idea. I see myself as a middleman of truth/ignorance/ethics.

One year and three months and a bit more ago, I wrote somewhere at the end of a sad and late night, that all art is a subject of oneself cause how could it not be. I also wrote that I wouldn’t be able to read that exact text until my heart was no longer broken. I read it two days later. One day of righteousness, I guess, just to honour the pathetic ode I had made to the power and truth of words. The day after I couldn’t resist and had to see what total desolation I had been up to that sad and late night, and it didn’t disappoint. One year and three months and a bit more later, I realize that words seem powerful and usually truthful. They seem so cause people allow them to. And it might be taking it too far, it might be blasphemous and it might be far-fetched, out of reach, profane and utterly embracing the pointless, replacing sense with fancy words to call words petite lies. Exciting! Words are all petite lies. Words are also petite lies. So many things are petite lies, and obviously words are also petite ones. It’s time to crash the gates of reason with heavy arms of poor memory and start forgetting.

I bought a book the other day, a tiny, thin black book. Very attractive and anonymous and appealing. It deals with not knowing. Nonknowledge. Fresh approach huh, even though Darwin had it all figured out it seems. It quotes a lot, of course it does. I guess that’s never going out of fashion. But really it tells the story about not knowing. And it teaches me the importance of not knowing. For almost a year now, I’ve only gotten smarter, expanding knowledge on every private occasion. I kept it to myself, this knowledge, mostly. I guess this also made me realize how alone I suddenly felt. Thinking all these thoughts. Knowing all these things. Nowhere to place them outside myself. I tried, I guess, leaving traces of intellect and knowledge around and about. But eventually, there’s nowhere to place it, so it sticks. And it sticks like fingering fresh and steaming dog shit, I tell you. But now I like to think it’s different. Now I also know how not to know (I like to think). And I can’t tell you how, cause it won’t leave myself either. I can just tell you to read the tiny, thin black book. So here’s to the blind man loving the darkness, looking for the black cat that isn’t really around anymore.

Modernism. I keep forgetting what’s really behind that notion. As for right now, I can’t possibly enlighten anyone with anything truthful about modernism. Modernism. Modern as an ism. Surely I must have googled this more than a couple of times, but whenever my mind and modernism are present, I mostly just tell myself that of course I know what it really means. Certainly there is no need to involve the dictionary. On rare occasions I’ve done so anyway, but obviously it wasn’t pasted onto me mind, no it was glanced at and swiftly forced onto my perception, then discarded in silence. And I feel ashamed. I feel I should know the word and know it well. But I don’t. To me, modernism could be anything. But I know it’s not. And left is the ache of coming to terms with this compromise.

The donkey tells secrets that language has not yet named and you can have the last words yourself. 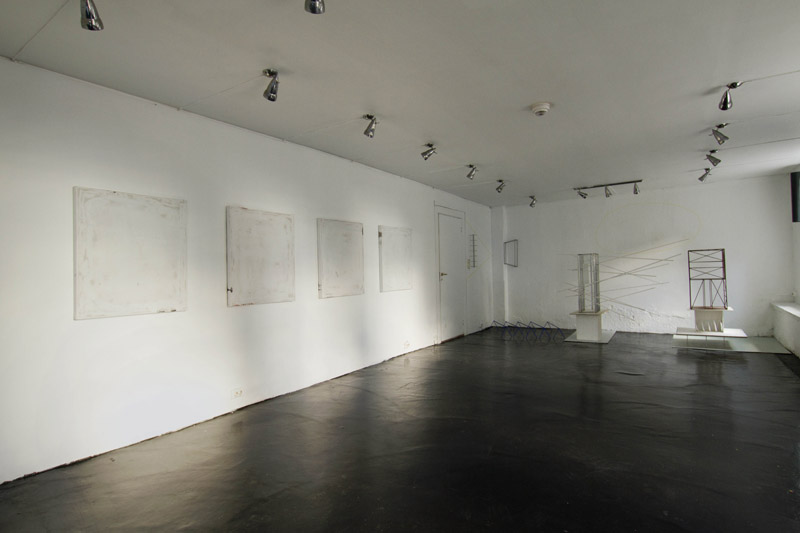 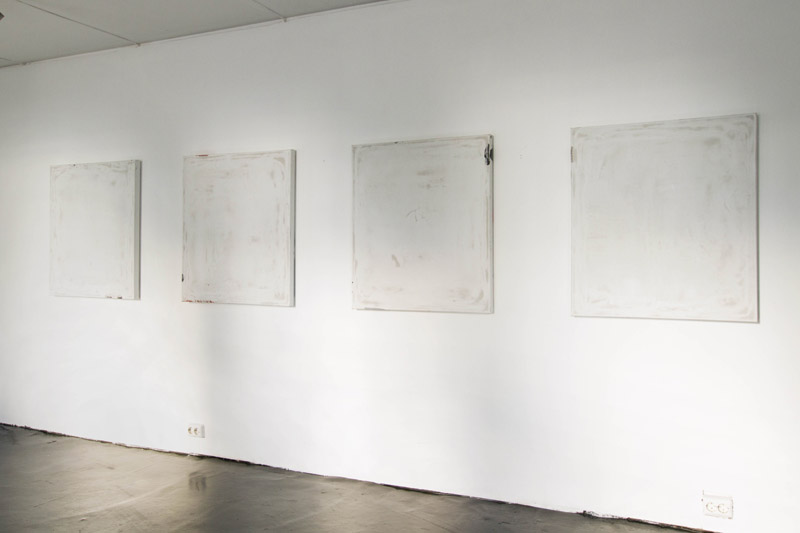 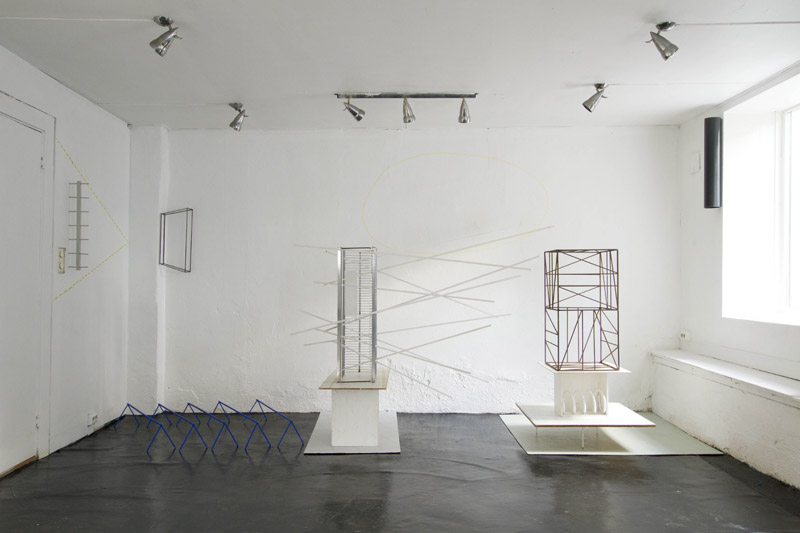 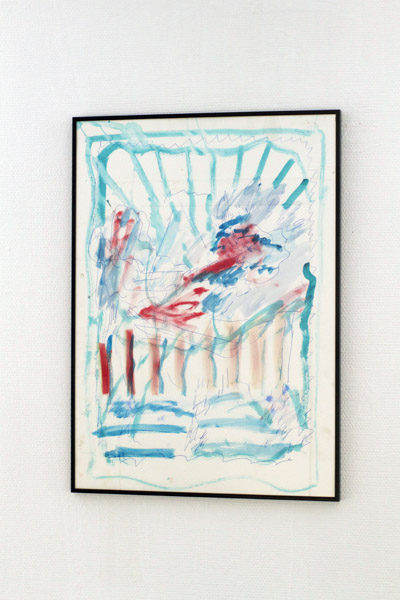 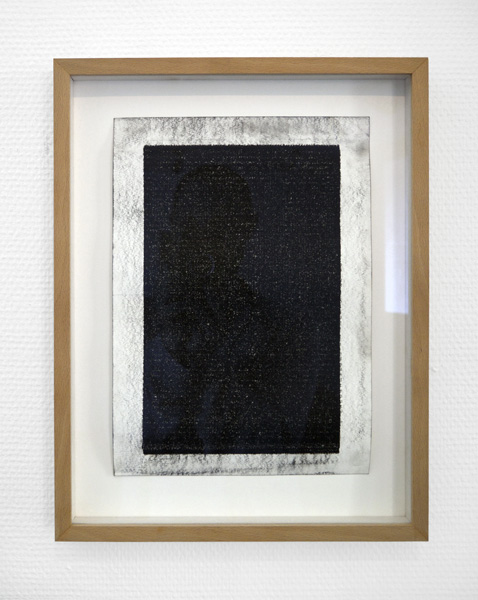 Øystein Wyller Odden - Everything I Have Ever Written 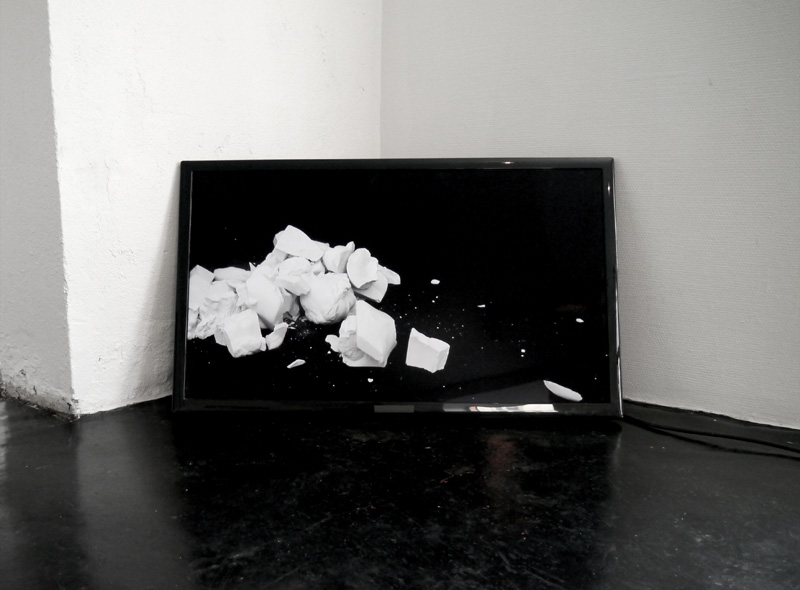 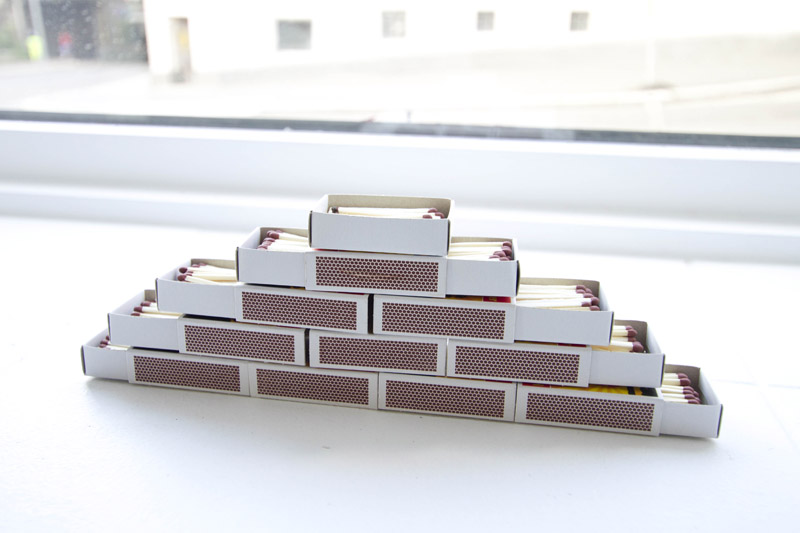 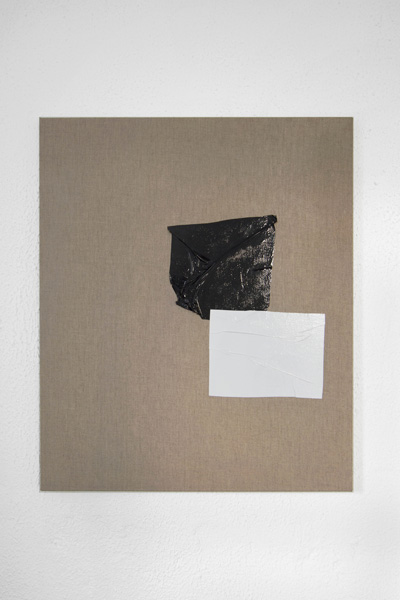