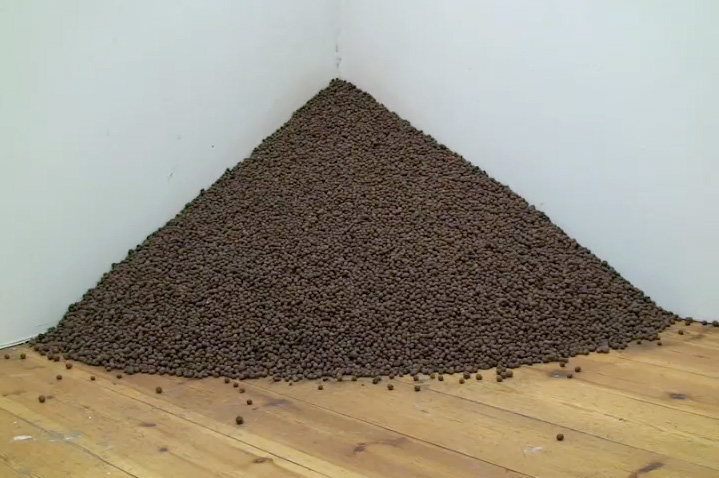 I thought I was finishing off a seven or eight fragments text for «Whun Eech Ran-duh m», but it collapsed into a conclusion by somebody else.


«When August Strindberg put his camera on the ground and let it take pictures of the clouds in the sky, it was the movement he carried forward and tried to consummate, to the world outside the human, as it is in itself, seen by the soulless eye. With that gesture the century-long emptying of heaven was complete: the clouds were not painted, not composed, not even seen, only registered by a mechanical device without will or thought, a randomness machine that depicted the most involuntary, mindless and arbitrary of all: clouds forms. In this picture a place appears, but it's not the world without man that shows up, the world is not something that is, the world is something that becomes, and all images of the world as it is, are thus utopian, in the word's true meaning: they are non-places. Thus art.» 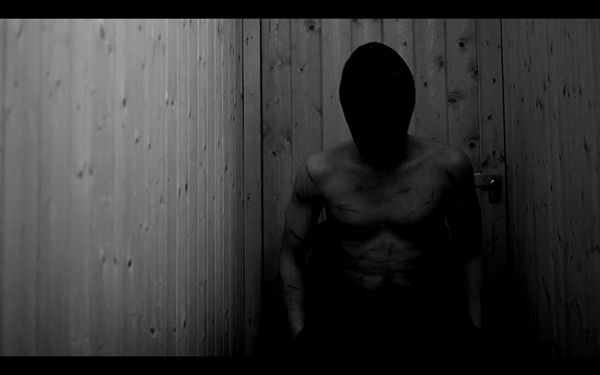 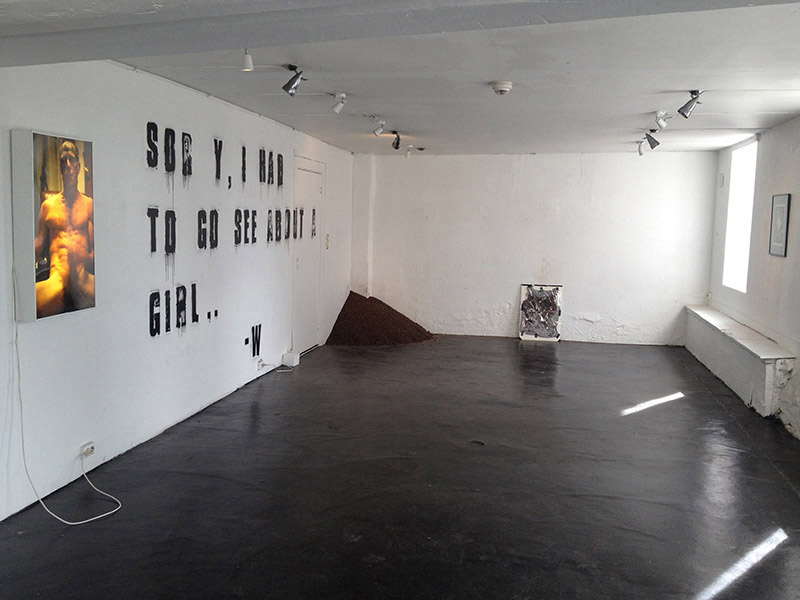 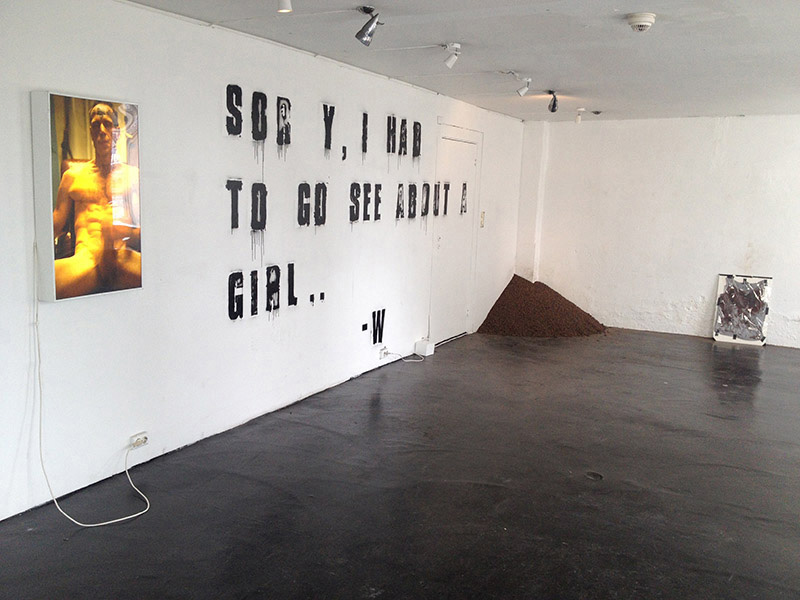 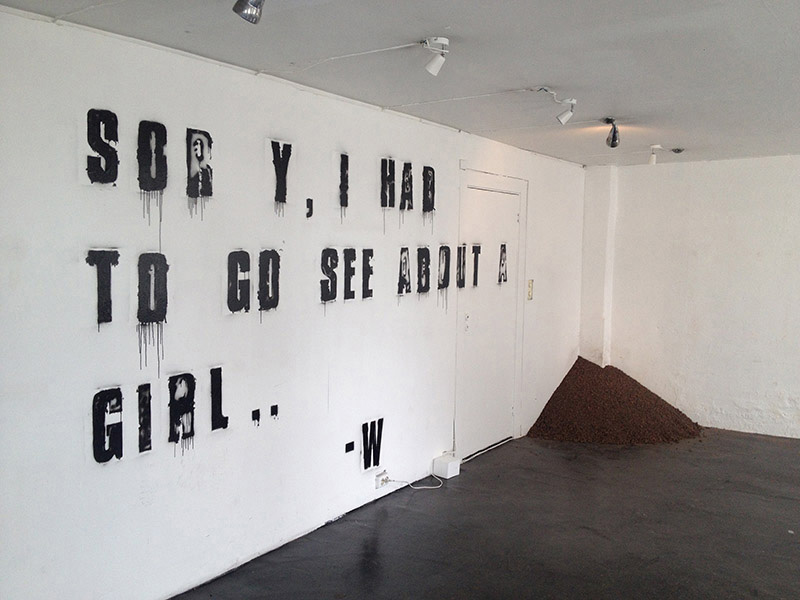 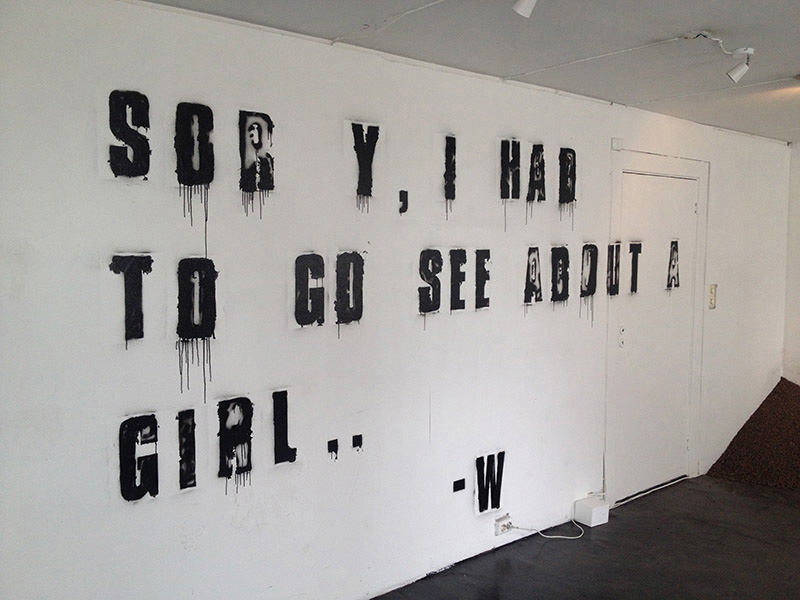 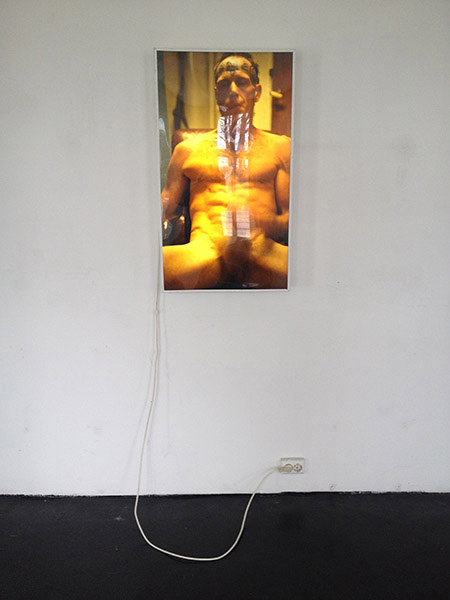 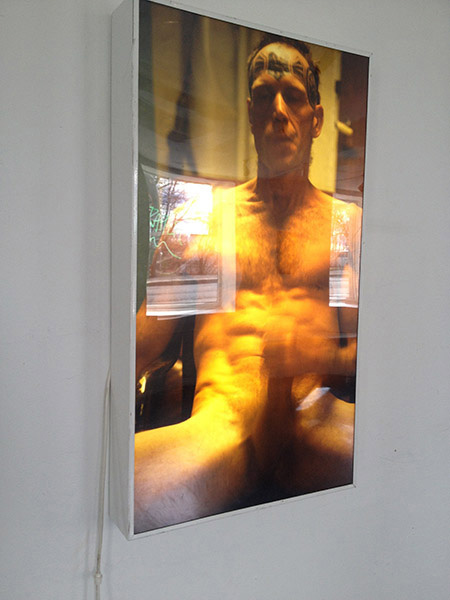 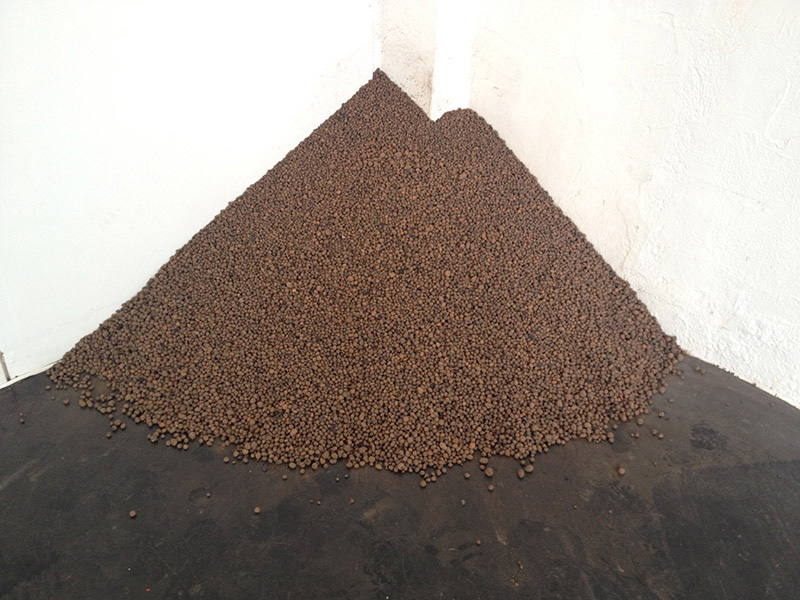 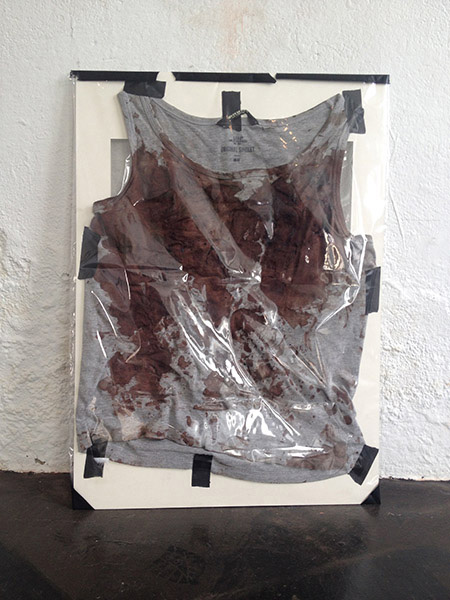 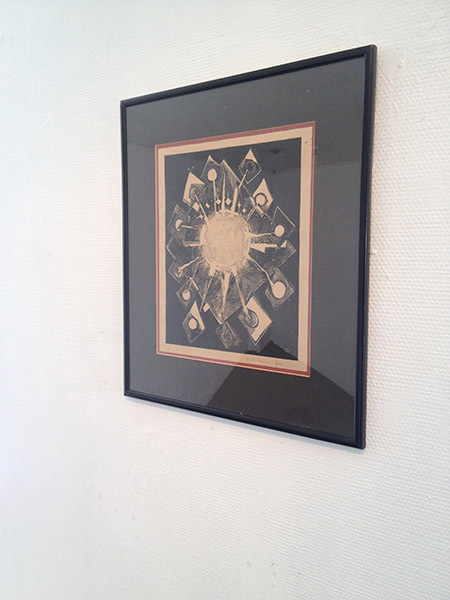 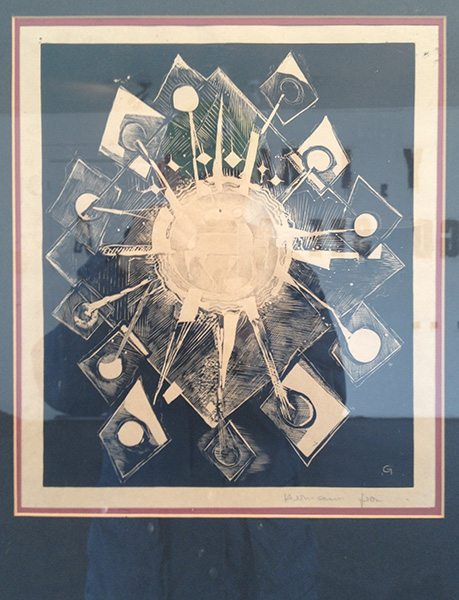 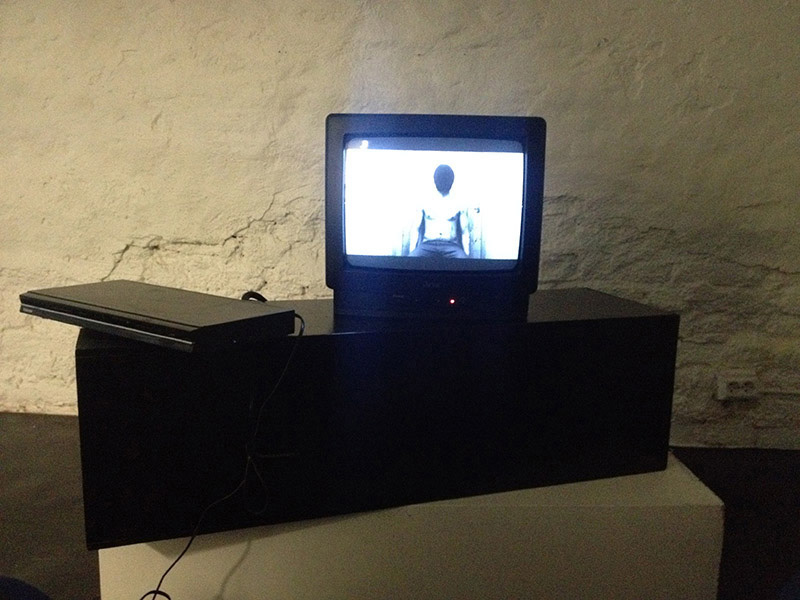 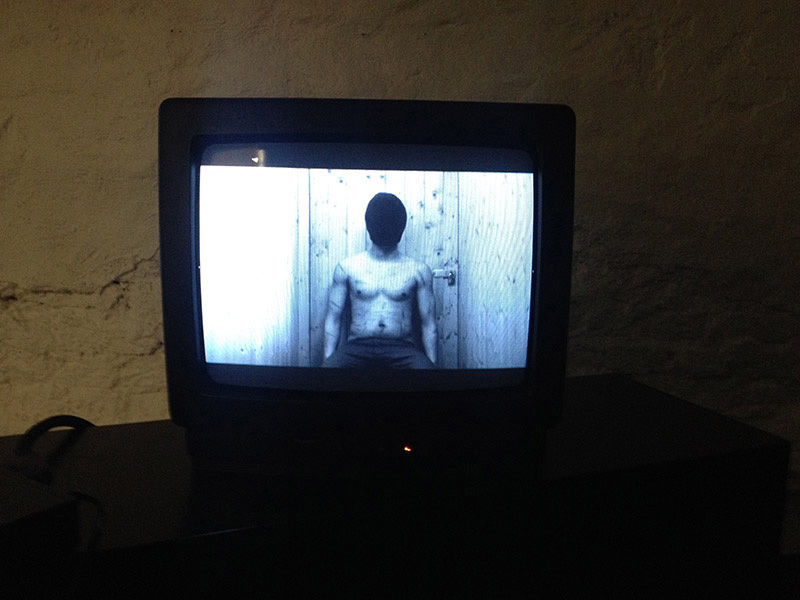 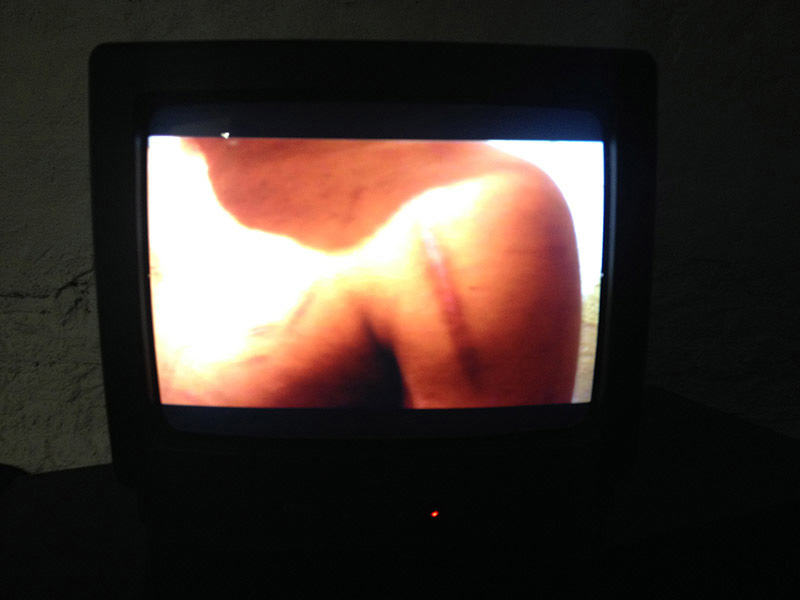 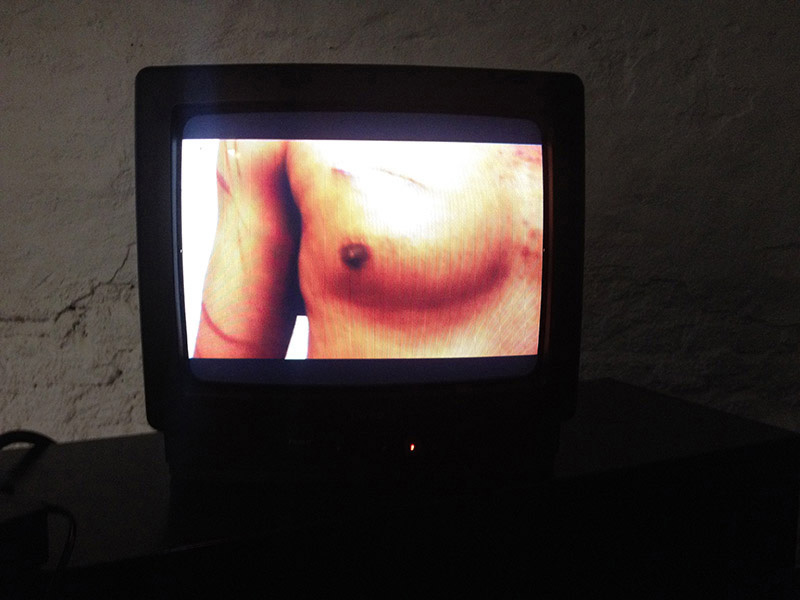 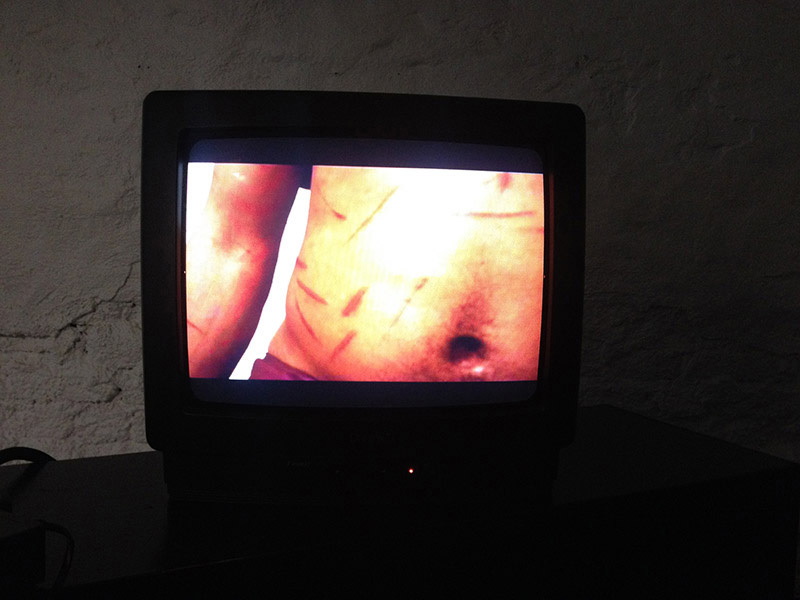 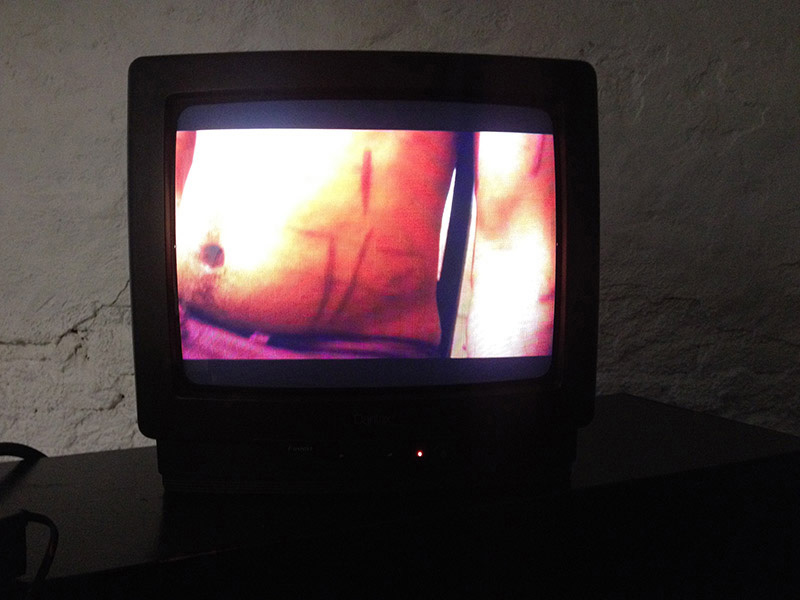