THE SOLOMON – THE JOSEPHINE 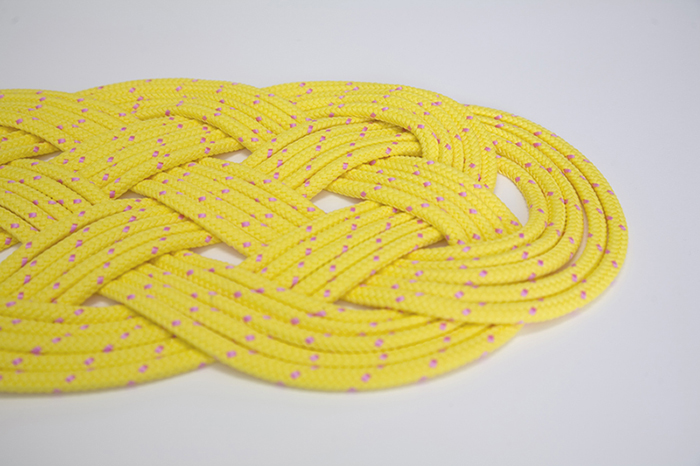 "For example, the way in which the square, primary, and its centre secondary, provide the coordinates for the division of the sides of the square, tertiary, may have been seen by early monks as a symbol of tri-unity, three in one. The single square, 1x1 primary, spontaneously and simultaneously contains a centre point, yet the square is a unity, and the centre 1x1 secondary, is equally one in principle with the square: they are as inseparable as the circle and its centre. The centre and the periphery of the square are further related by the third, the tertiary unit, the cross which passes through the centre, the arms of which divides the sides of the square. So the wholeness of the unity is acted upon from within itself by the action of its own centre, one divided by one, resulting in one. To the monks of early Christianity, the geometry of the square symbolizes the creation of the manifold universe, and it was important to them to contemplate how the Two - the infinite and the finite, indeed all opposites- could be engendered by the One: the passage from One to Two must have been a reference of the symbol associated with «Divine Inscrutability» and the epitome of wisdom, King Solomon. The passage from One To Two is symbolized by the grid: 1x1 primary, secondary, tertiary= 2x2."


"A sailor's tradition as old as the seas."


Petrine L Vinje exhibits new works which explores a loaded circuit of motifs and materials. Using the knot in illuminated manuscripts and macrame as an intuitive tool for formal constructions, she explores their abilities as symbolic carriers. The use and meaning of handicraft has changed with global and socio-cultural movements throughout history, and have inspired to this marginal study of the handicraft's mathematics and poetry. 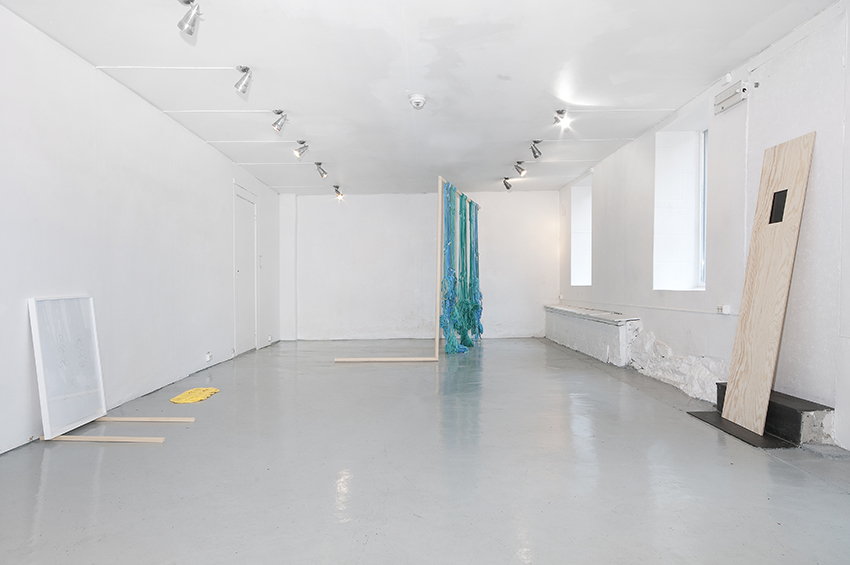 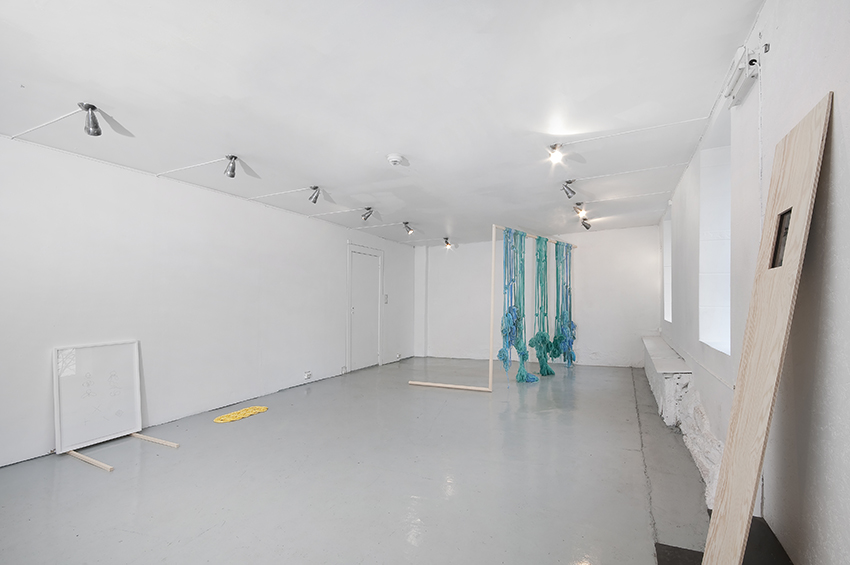 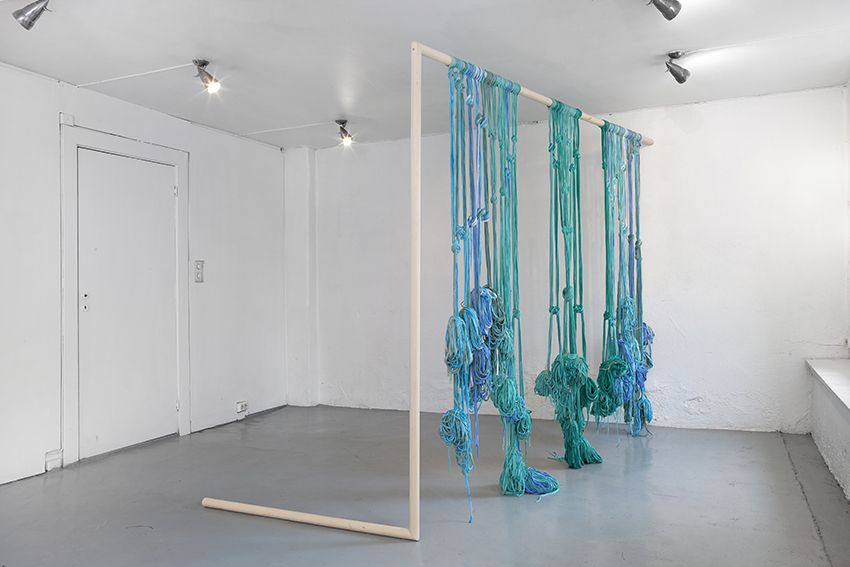 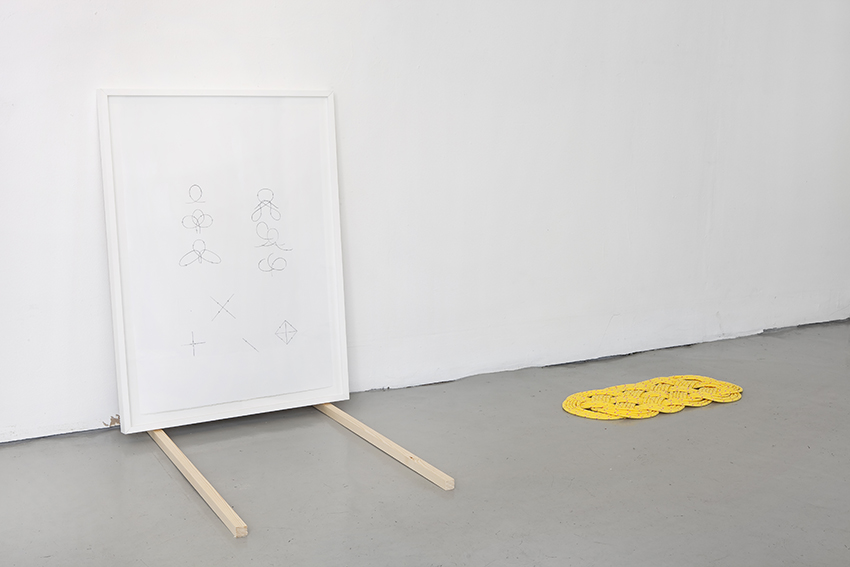 The division of the square, ink on paper & Turk's Head, knotted polyamid rope, 2013 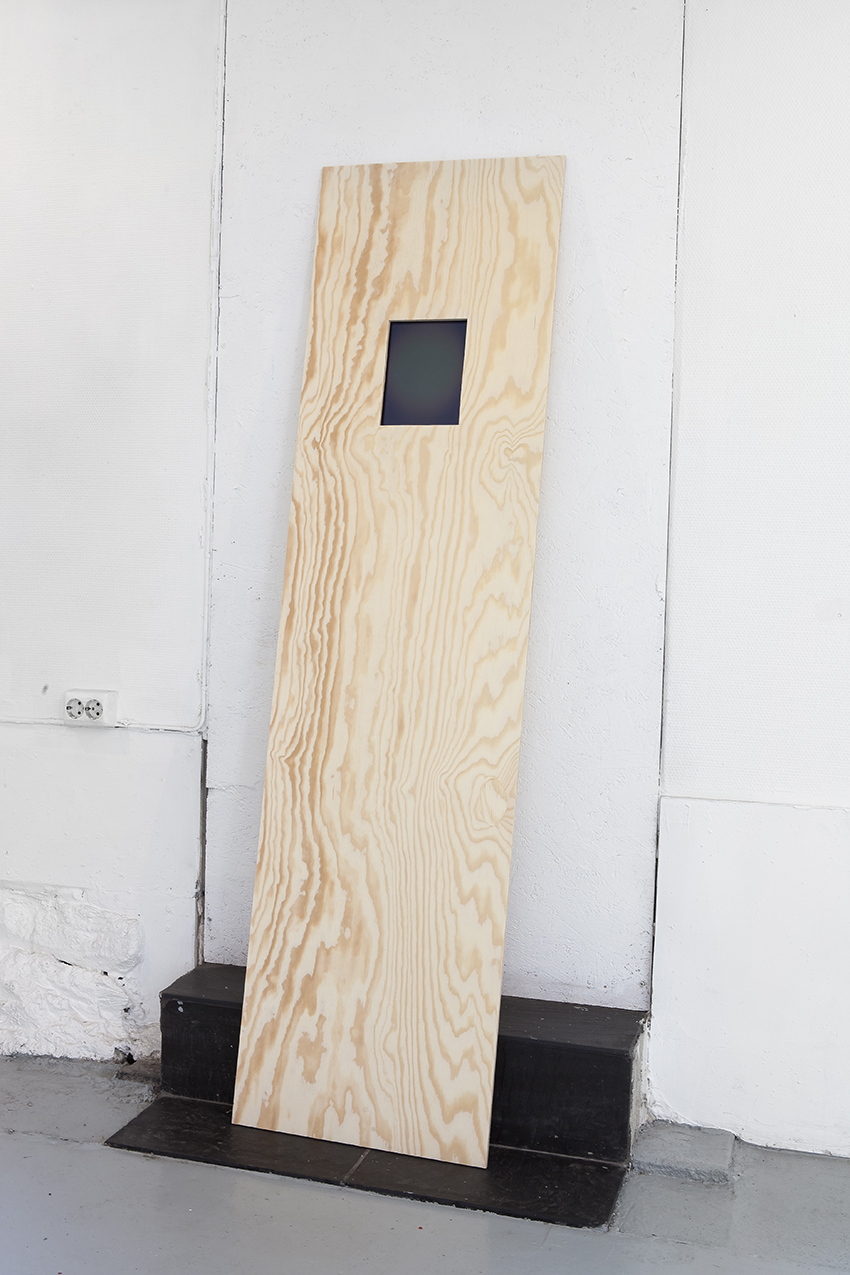 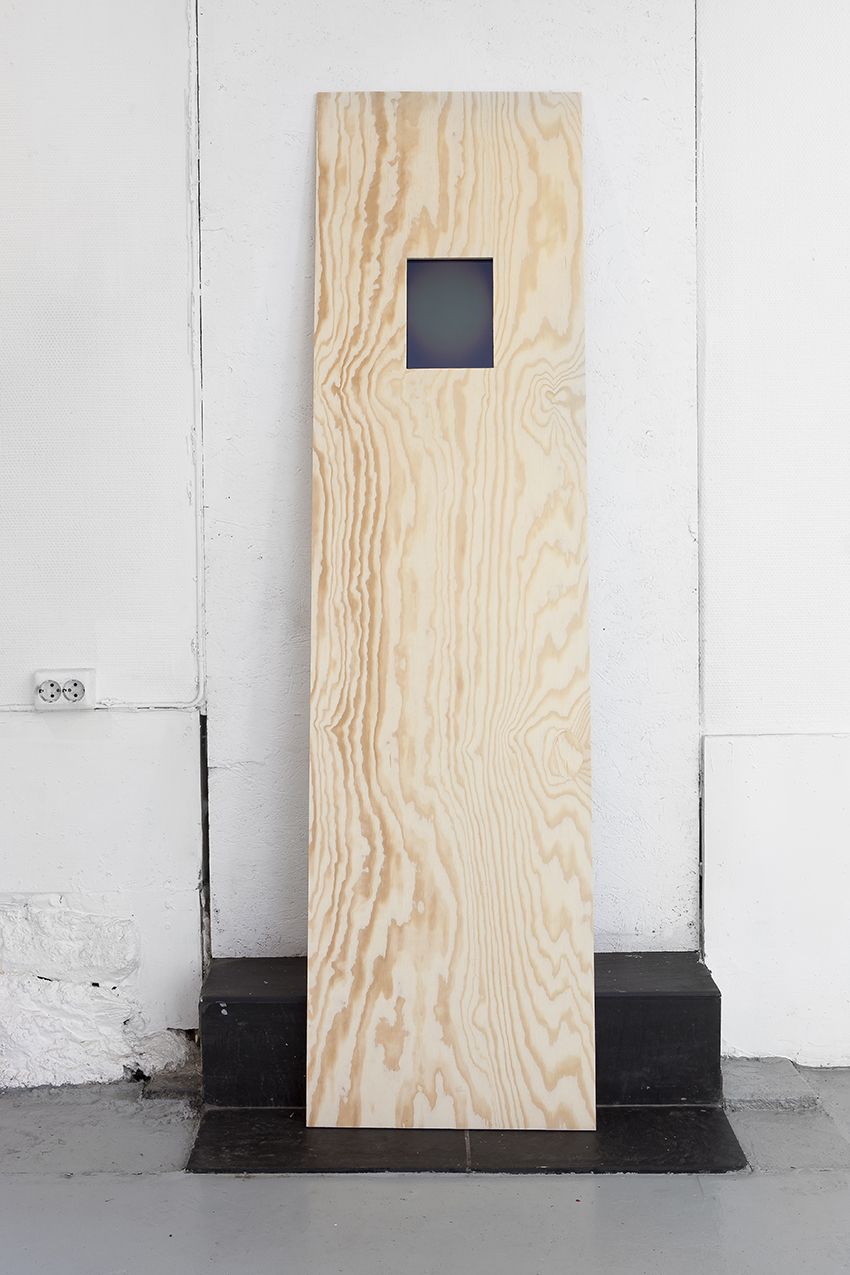 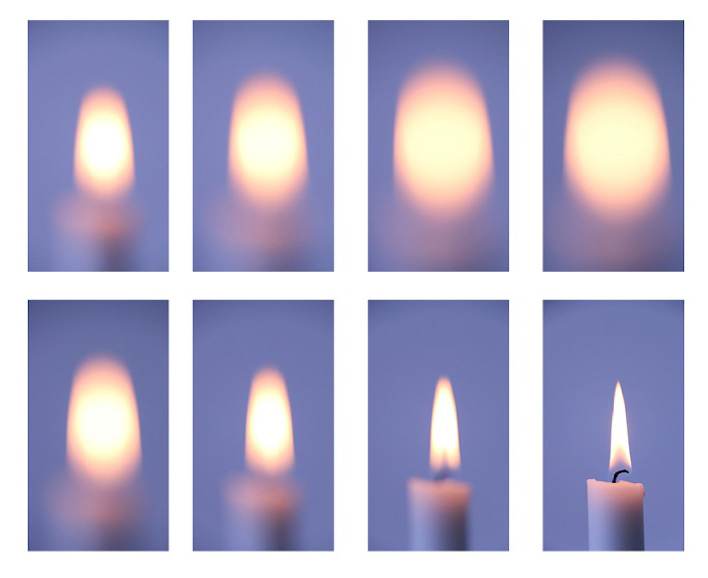