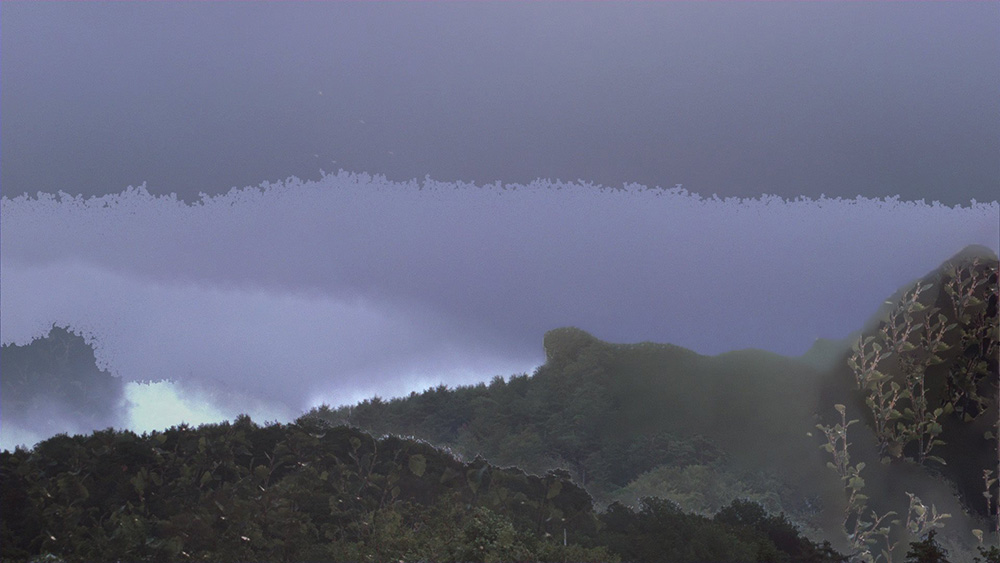 It has been recommended to me on many occasions to watch science fiction films such as Her or the recent Ex-Machina. Those films speculate on the possibilities of AI having features of human psychology and the problematics that result from this.

On the other hand there is Ray Kurzweil, one of the leading proponents of transhumanism and head engineer at Google, who predicts that by 2099:

The vast majority of the Earth’s sentient beings are AI’s [Artificial Intelligence] that exist entirely as thinking computer programs capable of instantly moving from one computer to another across the Internet (or whatever equivalent exists in 2099). These computer-based beings are capable of manifesting themselves at will in the physical world by creating or taking over robotic bodies, with individual AI’s also being capable of controlling multiple bodies at once.

Many questions arise around the subjects of the anthropomorphization of AI and inversely the “robotomorphization” of the human, and both are dealt with from the perspective of the future. The latter however, should also be considered in the present. Our migration to cyberspace does not happen through our sudden reappearance in the matrix, nor by wiring our brains to a computer. The cloud, being real on the back end—with kilometers of server racks arranged next to each other, is however abstract on the front end and remains invisible to our eye. It has become the information-processing unit, the brain—the very locus of our lives. It accommodates our knowledge, money, dreams, memories, experiences and anxieties. It goes as far as sequencing DNA and deciding how to rearrange our genes. It has already conquered the back-end of our life.

The possibility of the anthropomorphization of AI is still vague, but the “robotomorphization” of the somehow human resonates louder in our consciousness. Benjamin Bratton returns the question of AI to the human itself:

The only thing we can know about the post-anthropocenic extinction is that it’s an era in which humans are no longer the dominant geologic actor. These new earthling species (taking form through robotics, synthetic biology and AI) may prove to be more fit, better at making the next evolutionary steps than humans are. And so for us to survive we may have to become more like them and less like what we are now.

I was inclined to speculate on the idea of how it would feel to become more like them, rather than on how an AI would feel as one of us. Hence I endeavored to act as a robot, while creating the Sooooooooooooooooooooooo...ooothe, the algorithmic video montage. 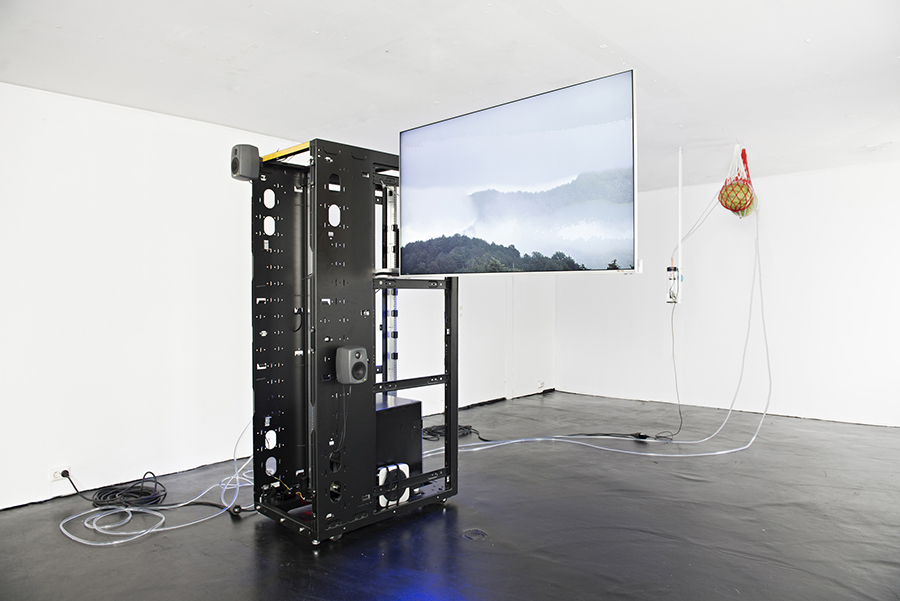 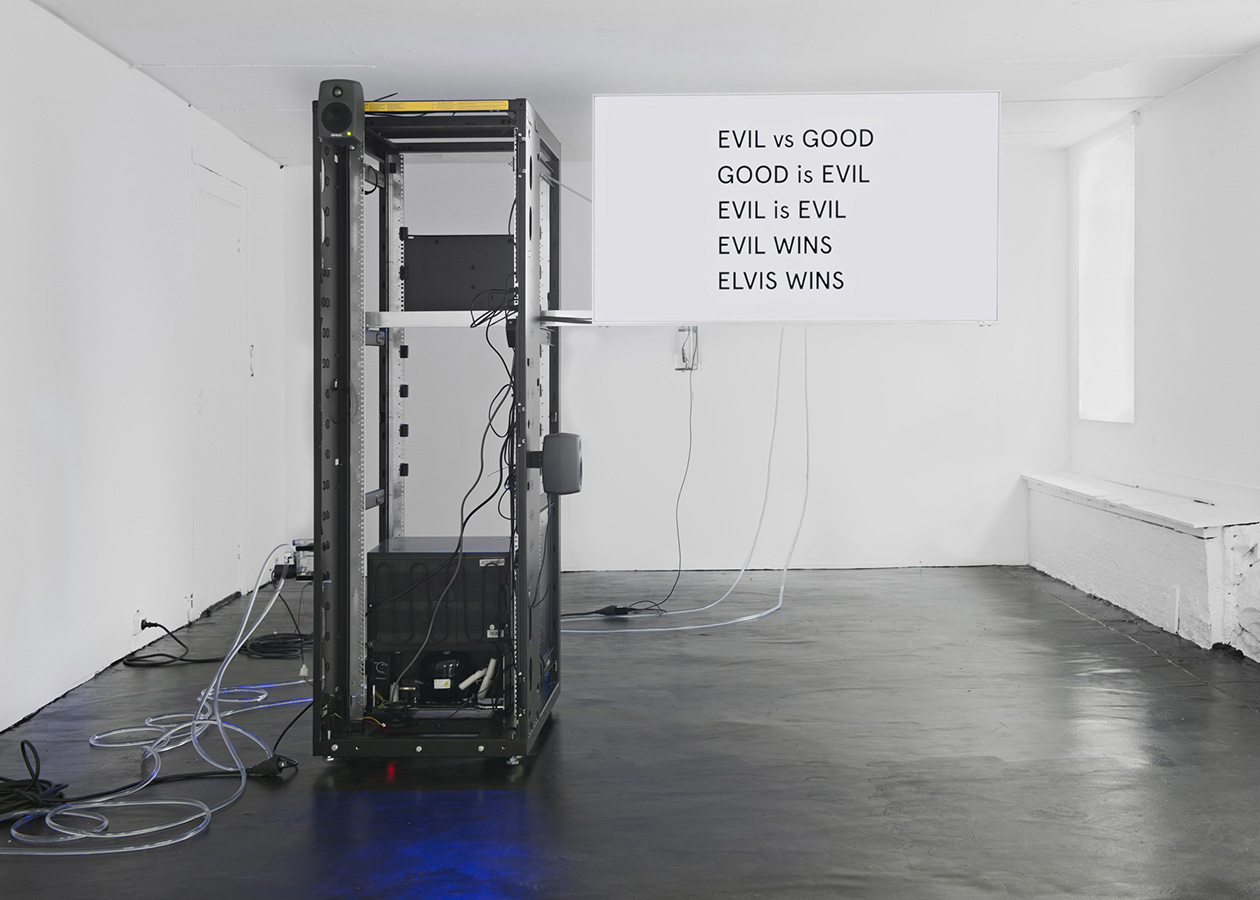 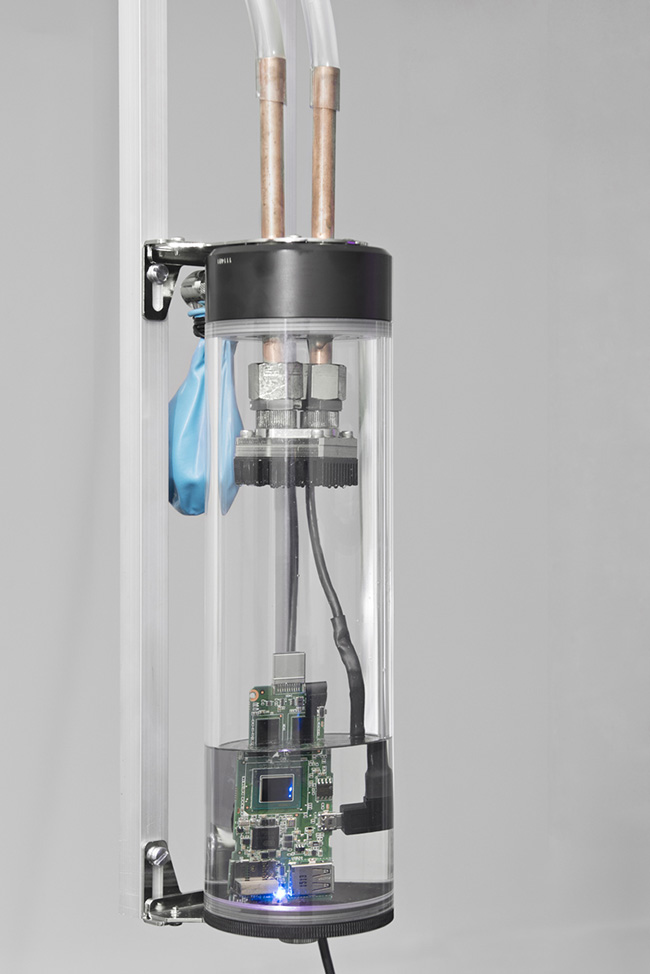 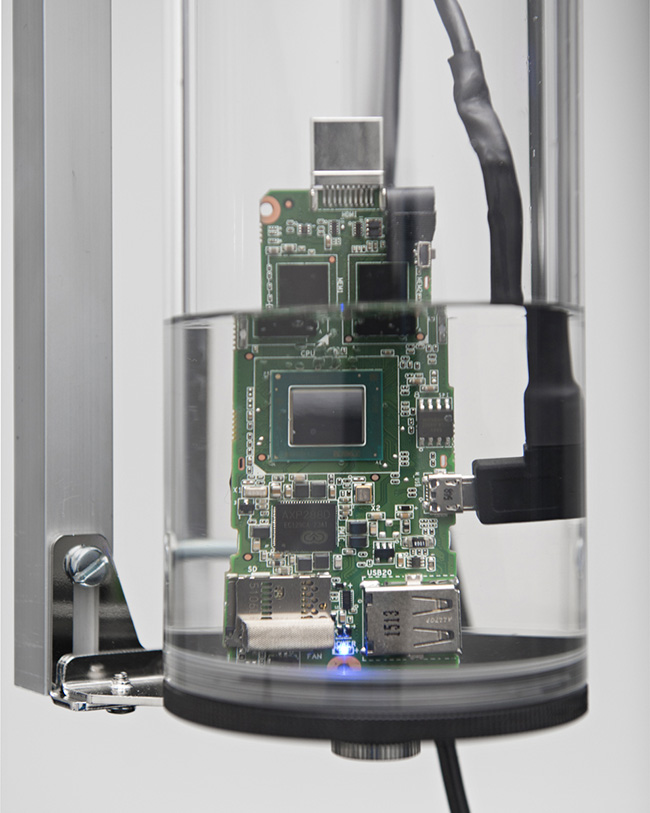 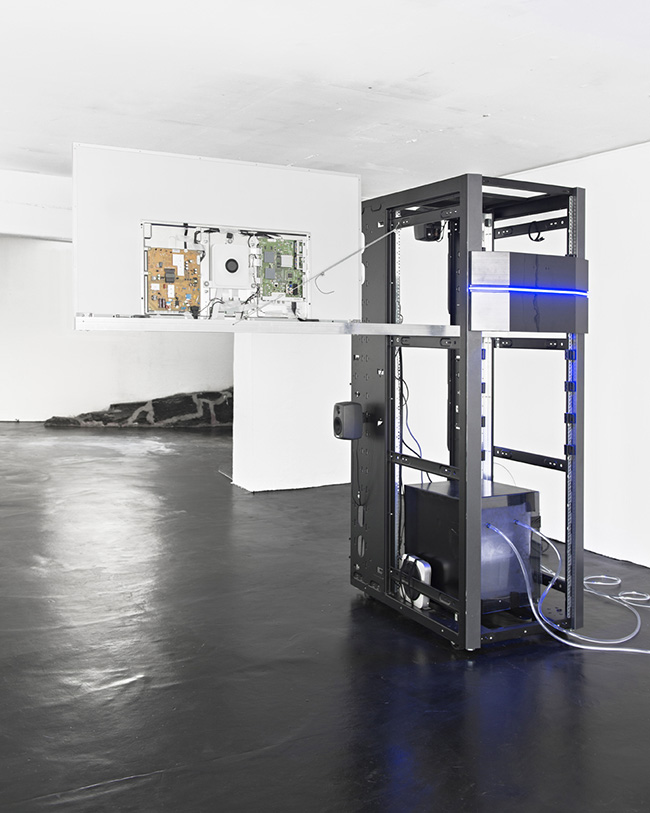