Global Launch
Time is the Assassin the novellA
by Victor Boullet / ghostwritten by Kristian Skylstad.

The question was not posed in a theatrical way. She didn’t sit up in bed, or better yet, walk to the bathroom to brush her teeth and look at her reflection in the mirror, and ask: “Who are you, Mona?”, with her mouth full of toothpaste foam so it came out sounding more like: “Bwho bware byou Mbona?” This self-interrogation took the form of a slowly expanding nebula of discomfort whose source of origin was impossible to pin down because it appeared to arise from every part of her organism simultaneously, making her feel heavy and slow, and unable to get out of bed. The feeling was that of a trickling, creeping movement from every outpost of her body toward a center of her that she somehow knew was not there. So the trickling, creeping sensation would have to go on indefinitely searching for this core of her being that was nothing but a phantom. This inward movement of her whole system was draining. Her cells were on to her it seemed. She had been fooling them for so long now that she didn’t know if she had it in her to tell them the truth, that the center in question was only a figment, nor, she suspected, would admitting her lies help much, now that they had already decided to take her down. But what was it that had animated them so suddenly, and spurred them on to this hunt for the holy grail of her identity? Was it too much to expect from your own body that it should remain indifferent to the flawed metaphysics of your belief-system? Why had they turned on her to reveal her lack of a center? She had always been careful to feed them their vitamins, exercise them and rest them. Eight hours of sleep every night. When she was sick she would stay in bed for days reading and watching television. They were, in short, pampered. She had never lifted a finger without their unanimous consent, and now they had gotten it into their heads that they would find her out. The audacity! She considered briefly committing suicide as a kind of revenge, but quickly realized that that might in fact be exactly what her cells were trying to drive her to. Her cells would just gloat and high-five as the sleeping pills were disseminated through her blood stream. They didn’t care about life or death, she did. She also cared deeply about this new house. 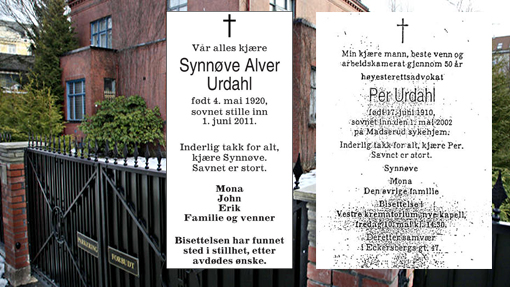 She might not be a blood relation, but she deserved it. She had tended to those two old bores as if they were her own folks. It was hers, by the right of law and of morals. And they dared accuse her of greed! They were the greedy ones, trying to slither their way back into the life of the wealthy widow as she lay dying. And she, who had never even contemplated the possibility of ending up as sole inheritor of the estate, she was accused of manipulating an old dement lady and what not! Every sentence she spoke to herself lately had an exclamation point at the end. That was how infuriated she was. She was used to luxery but this property was extraordinary. She liked it here. She felt she could breathe. She felt safe. Only now she also felt that it wasn’t just the media and those greedy relatives that were out to get her, but also the trusted building blocks of her very own physical self, moving slowly toward that center of who she was, that wasn’t there, that they would find vacuous, and when they did she would lose her mind, she felt sure. She looked around her lavish bedroom. Looked at her things. They were her things. They defined her. She remembered secretly coveting them back then, before the Urdahls had departed, forming attachments to them, the furniture, the paintings, growing slowly accustomed to being around them. Seeing them gave her pangs of joy, but not today, today they weighed on her like an obnoxiously thick chain of gold around her neck. She was, after having walked these halls for 27 years, more attached to this place than anyone else, and still they dared claim that it wasn’t hers, that she had conspired to obtain it out of greed! But no, she had wanted all this because she loved it. Her connection to this house was sincere. There was an undeniable resonance between every nook of this home and the innermost sanctity of her being, the same being that was now attacking itself. Her temple was being stormed by the minions that she had ruled so gently. And as she lay there painfully approaching the center of her self, the door suddenly swung open. 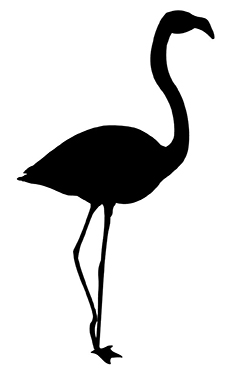 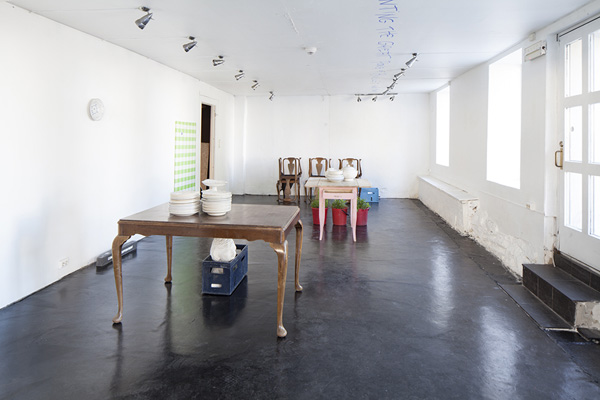 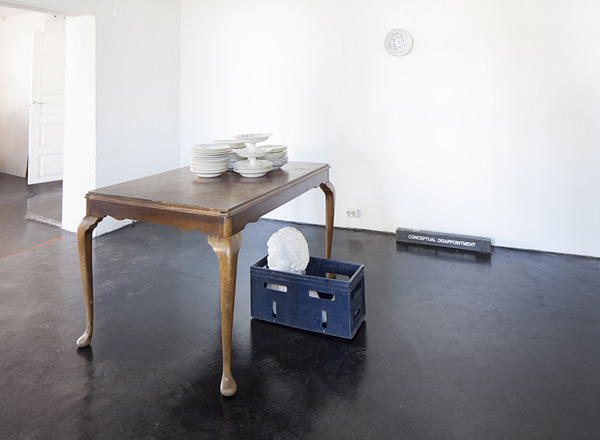 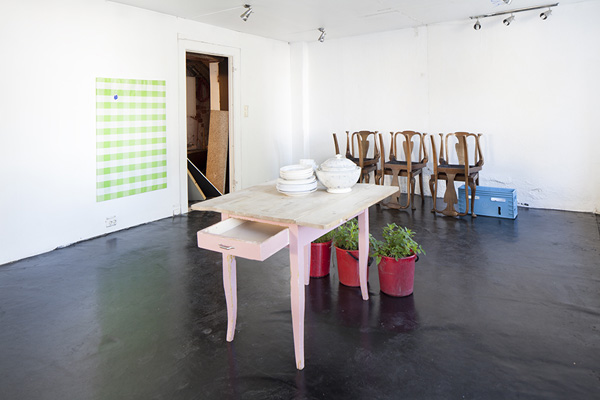 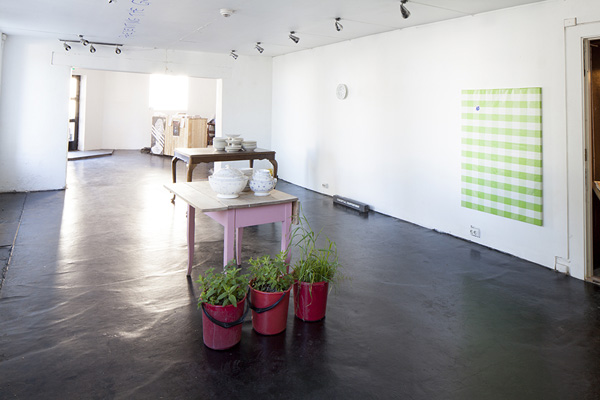 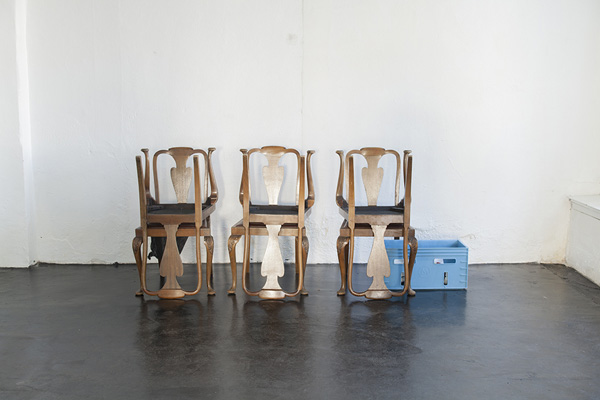 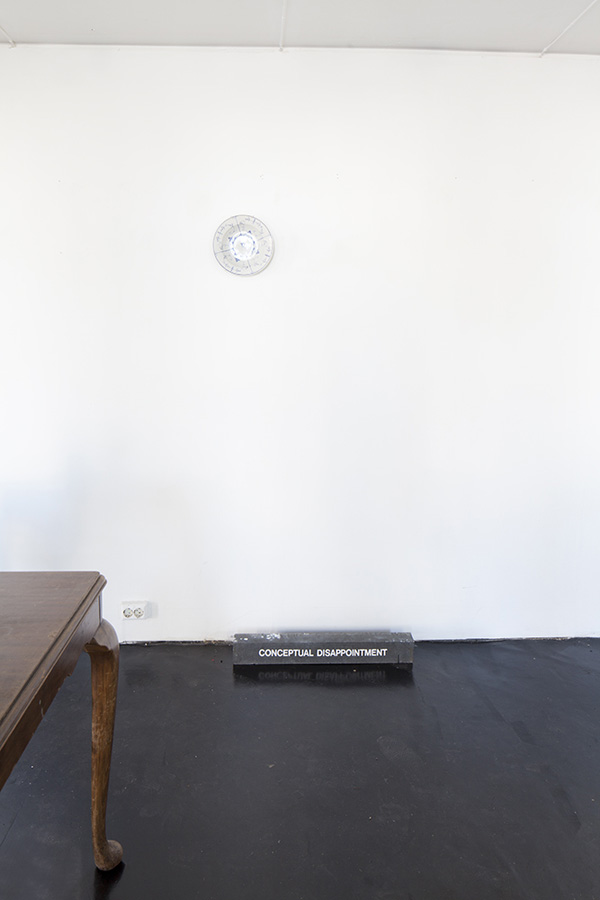 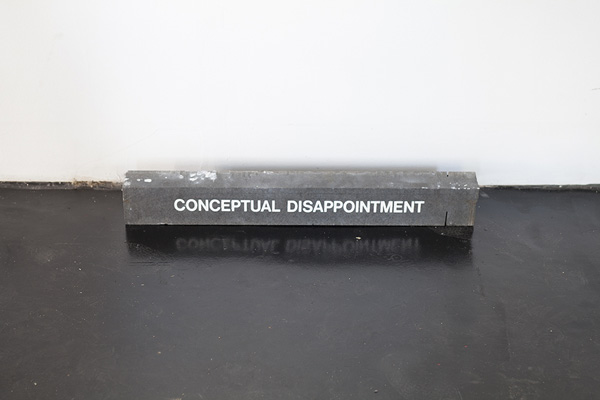 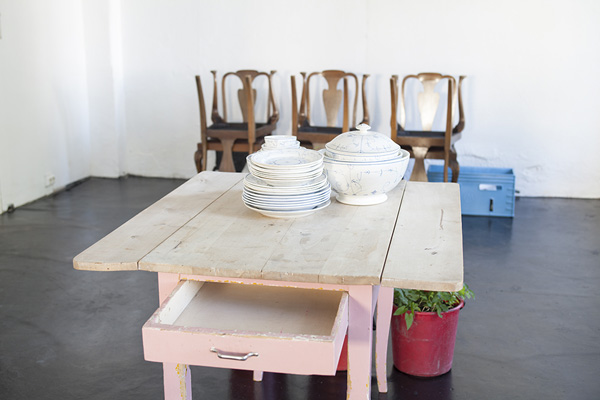 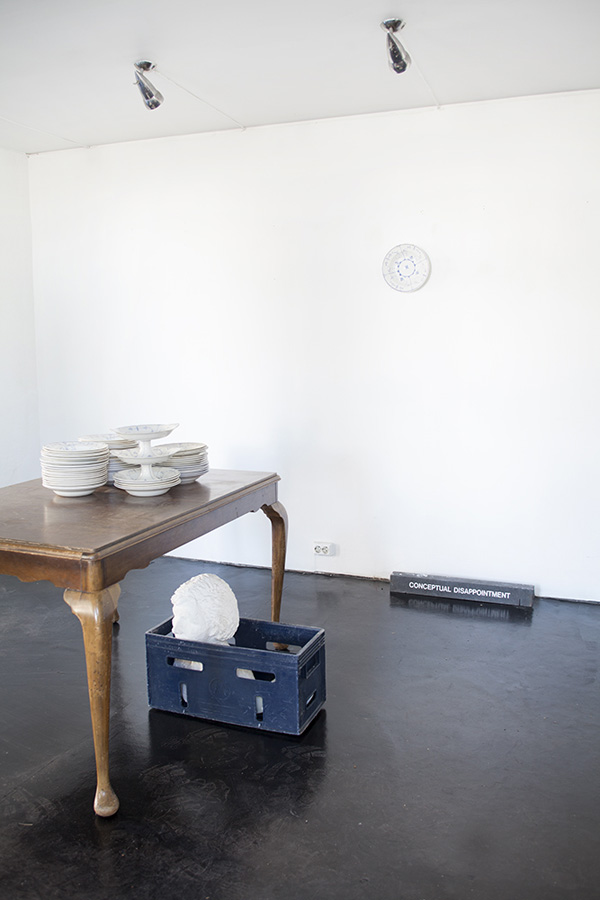 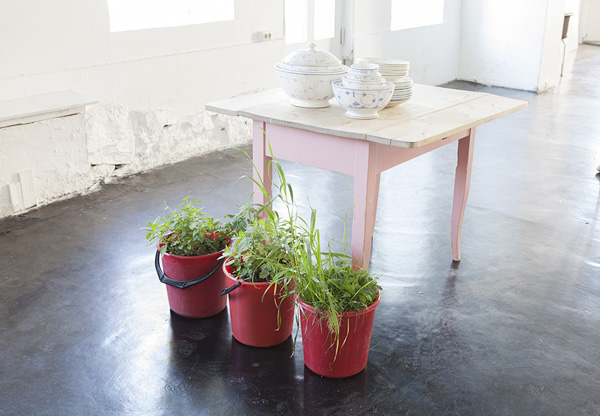 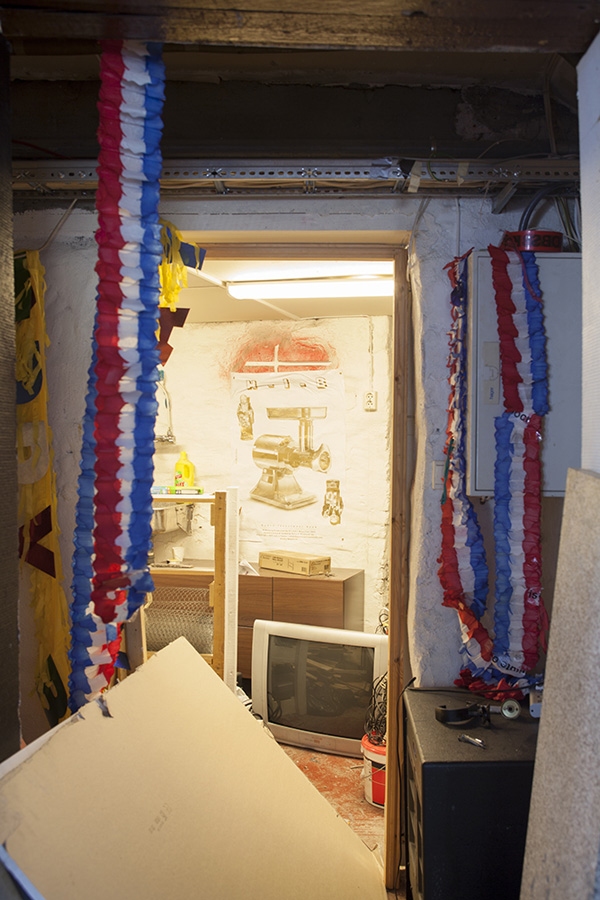 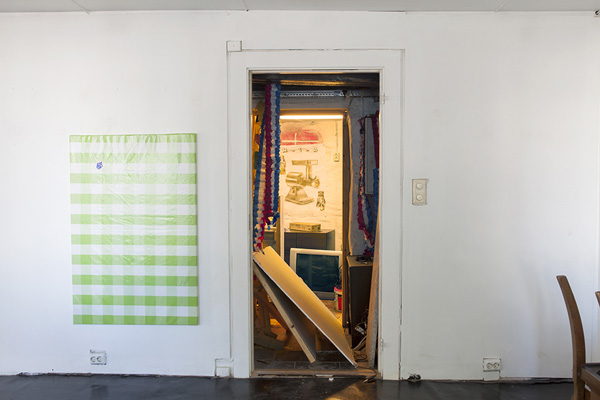 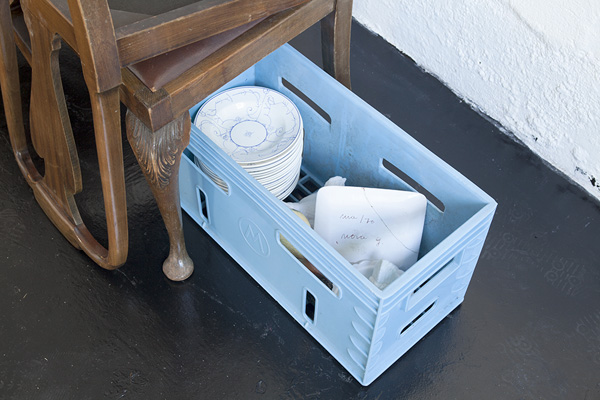 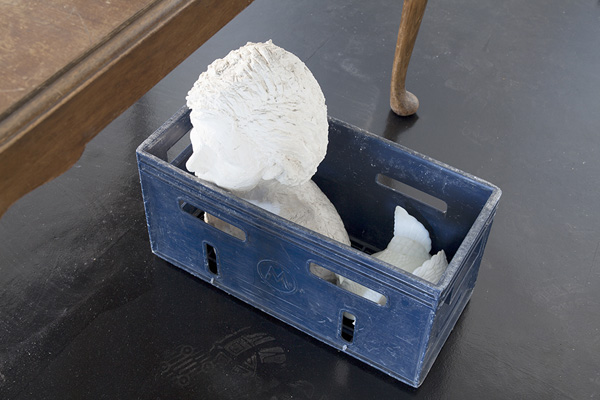 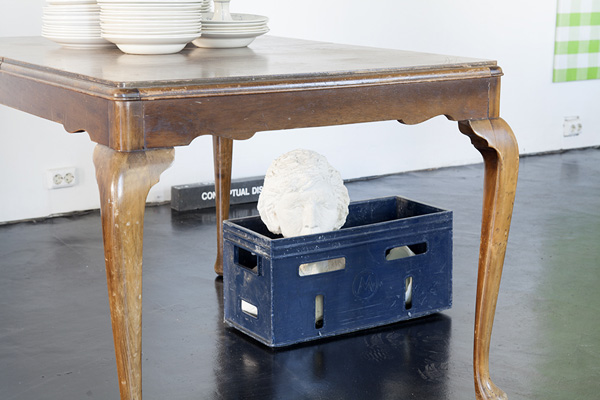 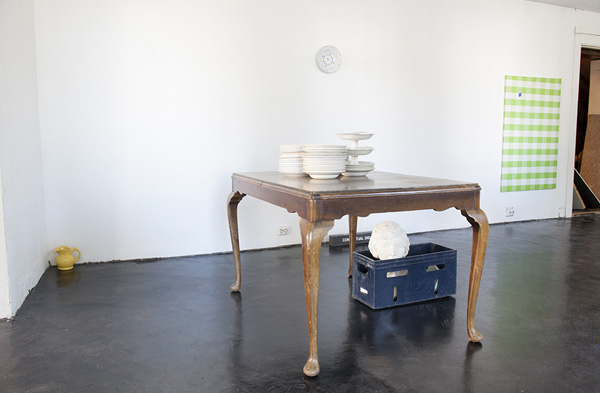 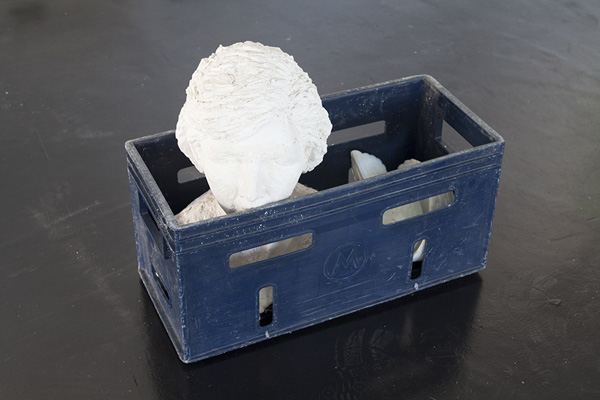