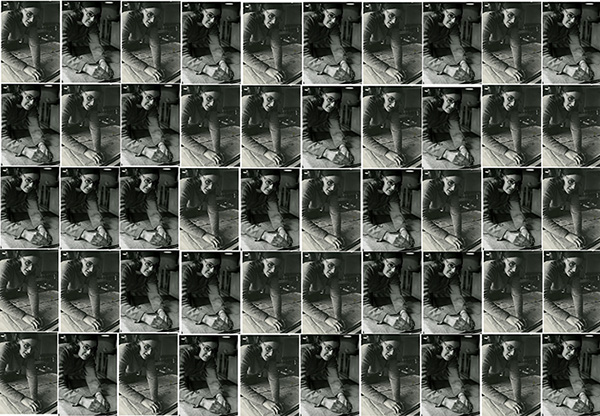 Through the artistic project PERSONA Linda Bournane Engelberth is researching central problems connected to the photographic medium as a representation of reality. The starting point of PERSONA is the life of the artist's mother, a life dominated by serious illness and immense challenges. The artist is staging herself as her deceased parent, investigating an alternate fictional reality, a flipside of the life lived.


The venture starts when the artist's mother is at the age of seventeen. She's attending college at the time, a period which she describes as blissful, unaware of a disease that's one year away from breaking out, leading to a physical condition that will change her life forever. Engelberth is applying her mother's photographs as a foundation for her own work. Old pieces of clothing and objects generate the possibility for a photographic reanimation of moments from her mother's life. By introducing models functioning as of her mother's friends, she's establishing historical and pictorial tensions, where photography as an autonomous medium of truth and representation are questioned - a medium in conflict with reality itself.


Simulacra is a term which describes an illusory duplicate, an imitation of a human being or a thing, a copy of a copy without an apparent original. The French sociologist Jean Baudrillard claimed the term cannot be understood simply as a pale and false replica of reality, but as a term that gives the premise and possibility of generating a more truthful perception of existence. Baudrillard claims further that we perceive reality as intertwined with fiction from the starting point, experiencing life as hyperreality. Through this project, the photographic medium is treated as such a simulacra, as photographs representing photographs, copied infinitely, pivoting between reality and fiction.


The photographs represented in this exhibition might also be read through this perspective, because in these images different narratives are overlapping. The story is explored and framed, then frozen once more, into an alleged witness of truth. This quest for authentication is a recurring theme in the history of photography, described through Susan Sontag's contemplations on photographs from The Holocaust, the grieving Roland Barthes in desperate search for his deceased mother, and in the ‘pictorial turn’ described by William John Thomas Mitchell.


The exhibition consists of new photographs paired with original photographs. In many images the identity of the artist merges with the identity of her mother, through the use of photographic collage. In these compositions negation is revealed. The audience is presented a challenge in the attempt to uncover the connections; if the image of the mother is true, then the new image is false, and vice versa. A new narrative appears in the merging of the two individuals through the assemblage. In PERSONA Linda Bournane Engelberth investigates how one can generate an alternate reality through reevaluation of the past; a hyperrealistic simulacra. Through the space of photographic fiction the artist is renegotiating a neoteric memoir. 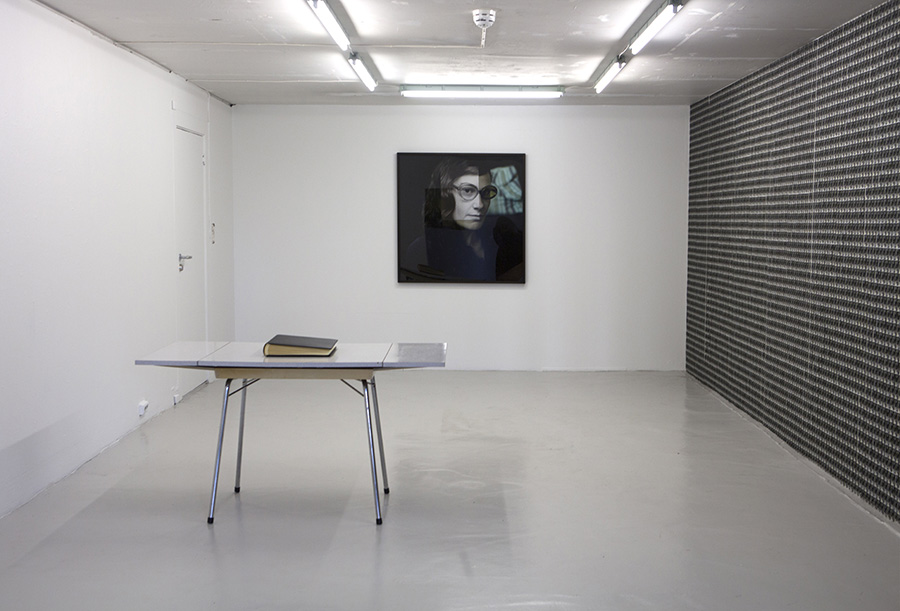 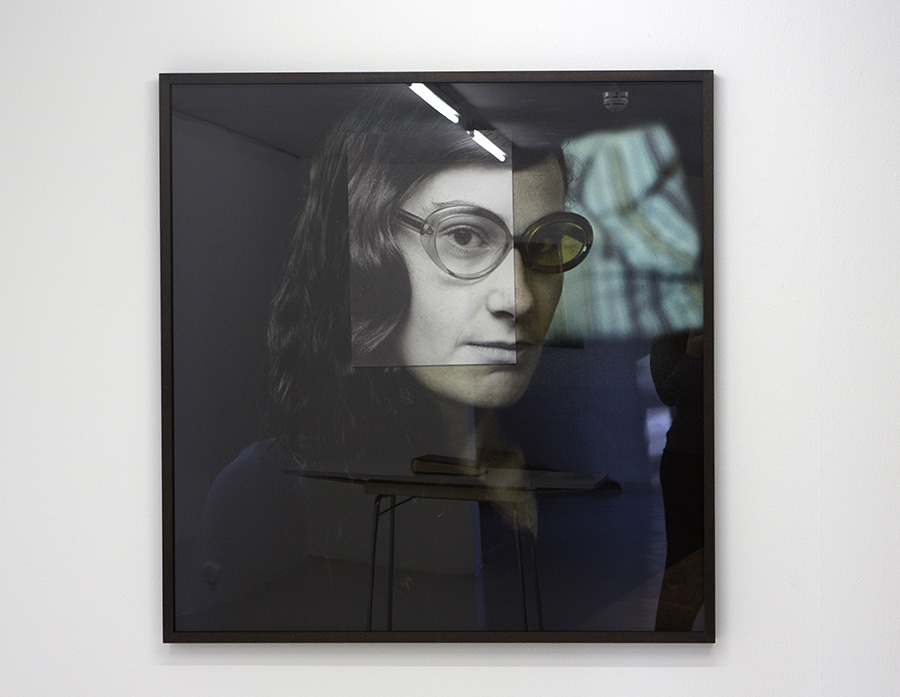 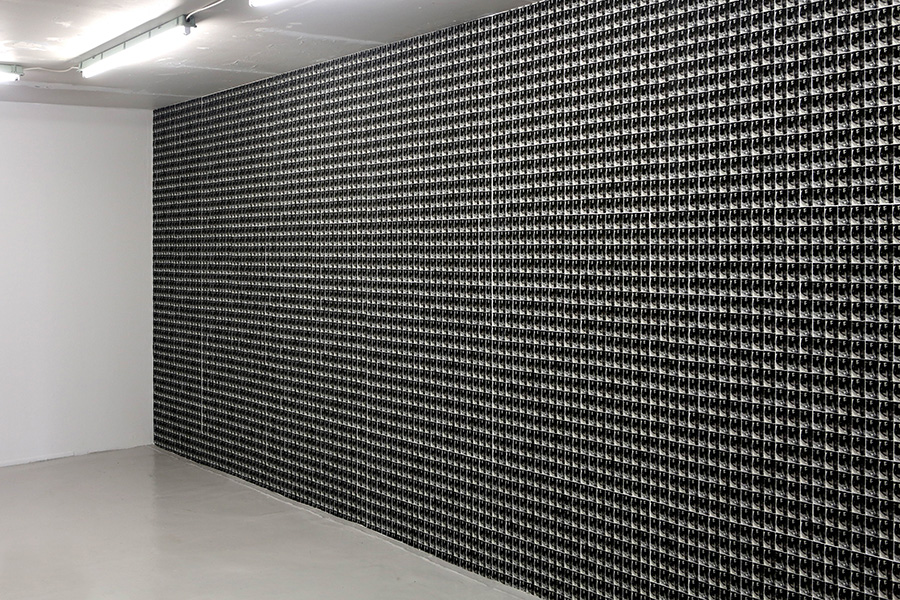 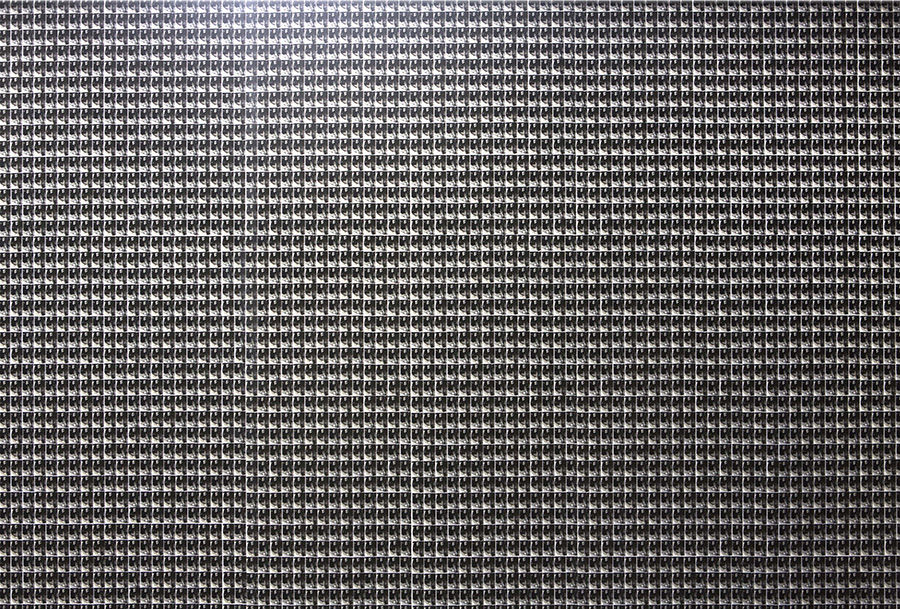 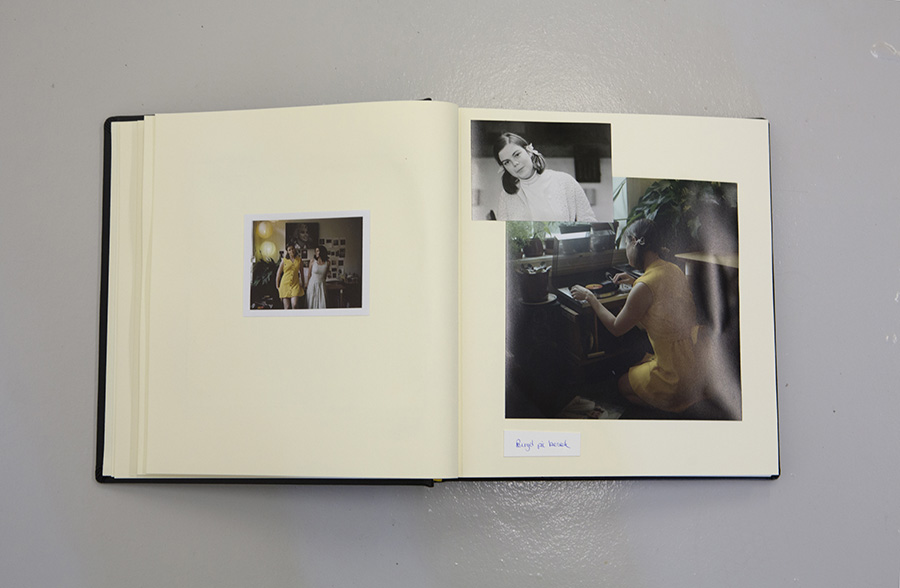 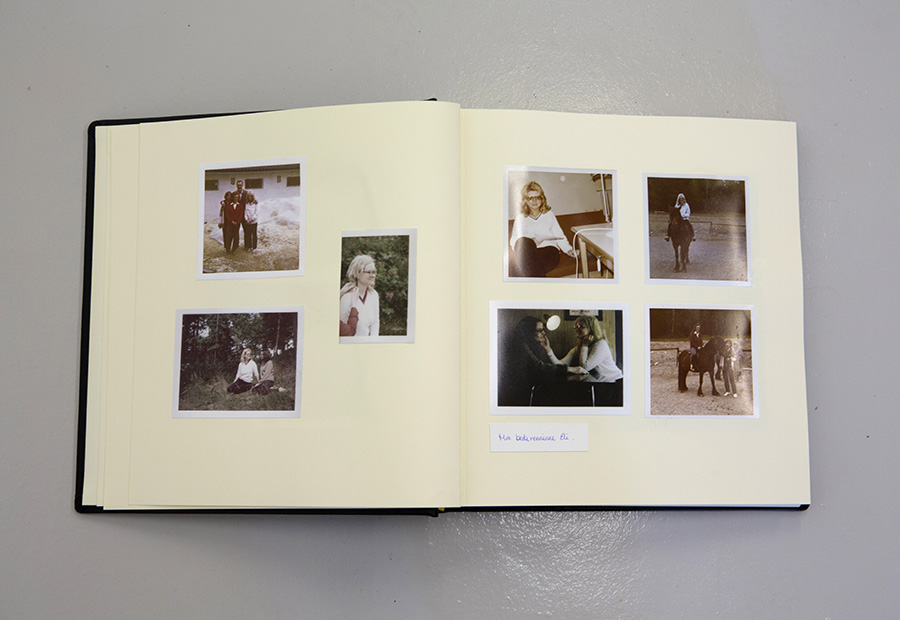