ON THE SUBTLETIES OF HYPER SENSITIVITY AND AWARENESS 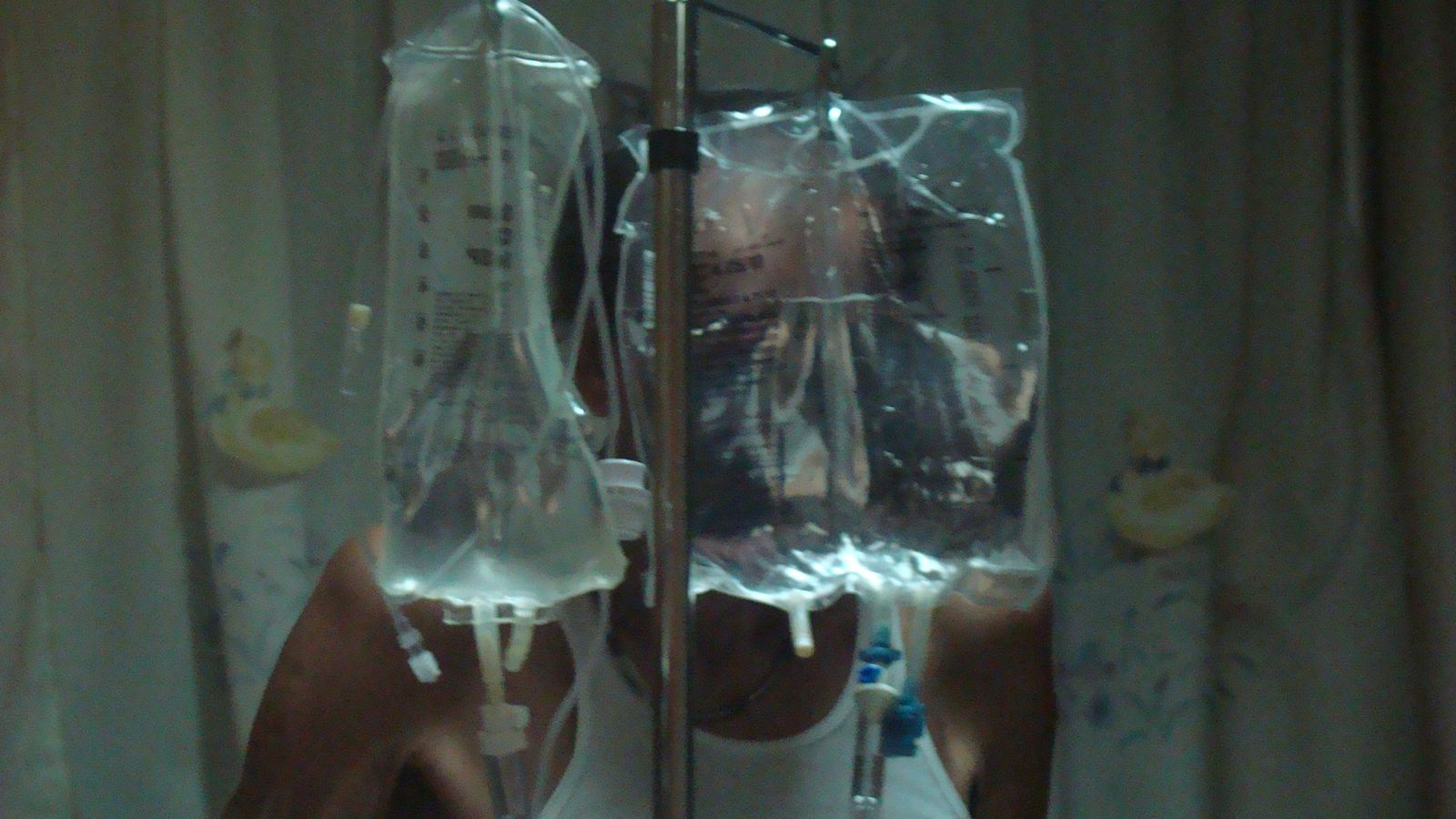 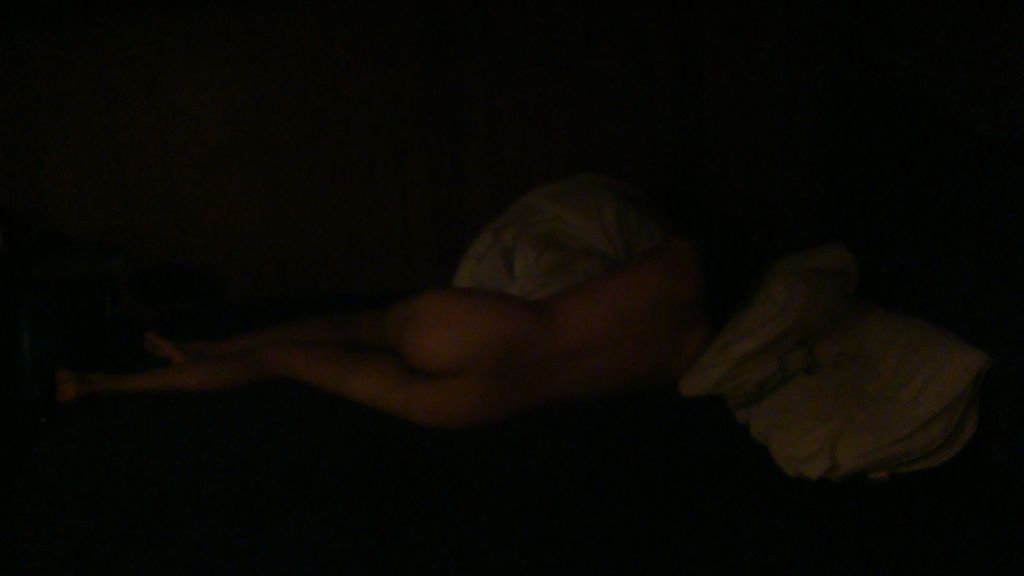 The search for love, daily routines, desperation, work, death... You can see it all in Felix Werbowy's photographs. He boils his reality down to images, never edited, never retouched. His archive is massive. The walls of the gallery could have been completely covered with his photographs and the book could have been thick like an encyclopedia. Curating this time was all about cutting the quantity of works to be presented.

Werbowy, born in 1989, belongs to a generation that grew up with digital cameras. Their identities were formed in an endless stream of uploaded photos. The later half of the first decade of the 21st century saw a revolution in the way people thought of photography and how they used it as a creative tool. In retrospect it’s hard to deny that the Internet, and our minds along with it, where littered with uninteresting rubbish, presented as 'hipster' art. As a result, finding any good work from this generation of manic self-representation is harder than finding a needle in a lorry-load of hay.

Werbowy bought his camera after saving up money doing low-end jobs, later financing his trips from his home in the state of Massachusetts to his boyfriend's family home in the suburbs of New York City. Werbowy was part of a night cleaning crew, which traveled around Massachusetts cleaning office buildings, schools, hospitals, mental asylums etc.

On his treks to his boyfriend's he used his camera to document the environment the buses and trains he boarded took him though. He photographed his own family, his small brother, a little girl he babysat-- He photographed his boyfriend’s family, documenting the death of two of the family members over the course of four years – from hospital visits to funeral services. All in intense presence, living and documenting a life lead in the lower socioeconomic strata of American society.

It’s a perverse pleasure to be a fly on the wall, to observe somebody else’s life. Werbowy let’s us into his reality, but through a lens that does not bar compassion. There is no need for picking his works to pieces. No need for words. It’s all there. In his photos. 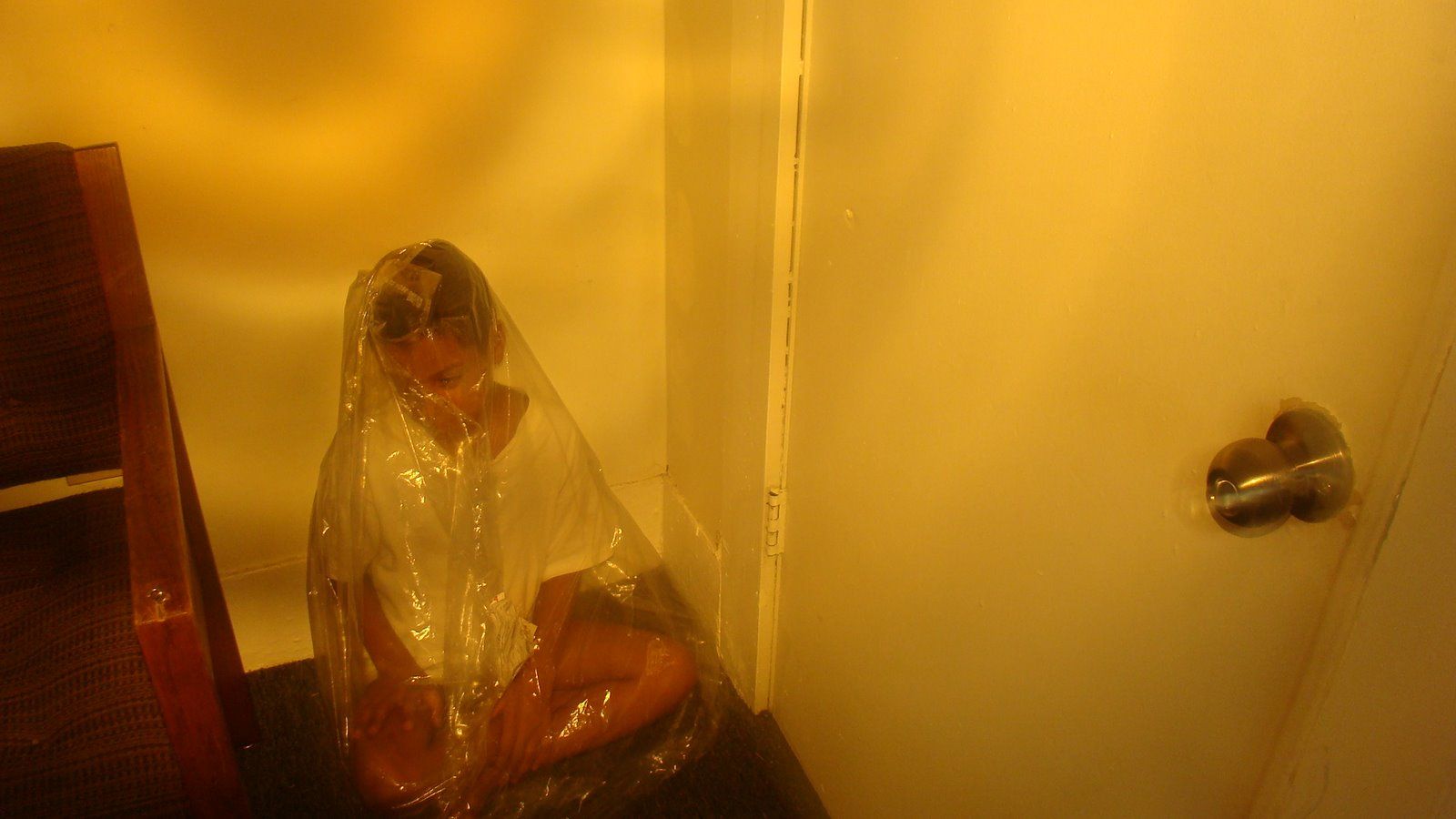 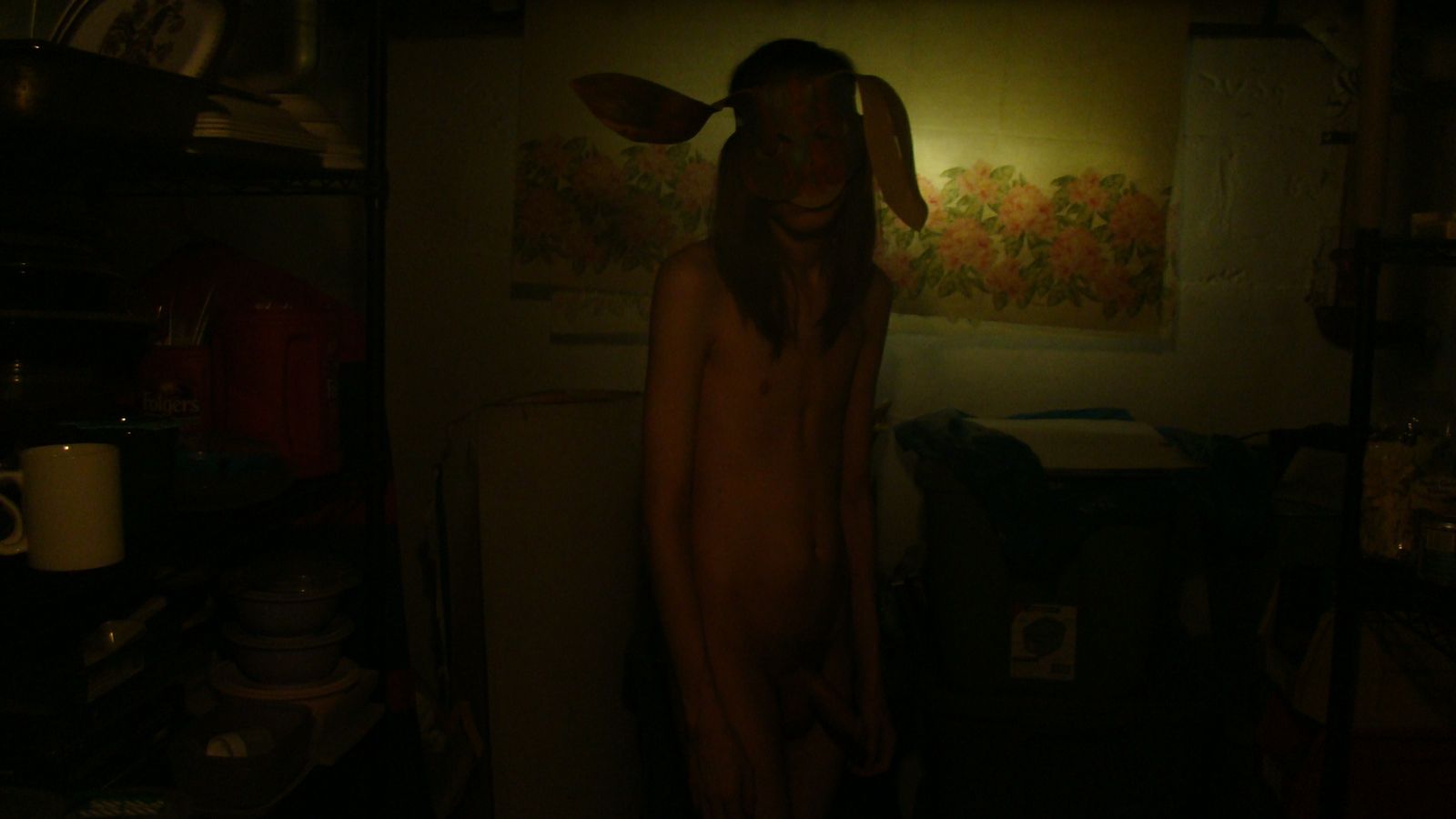 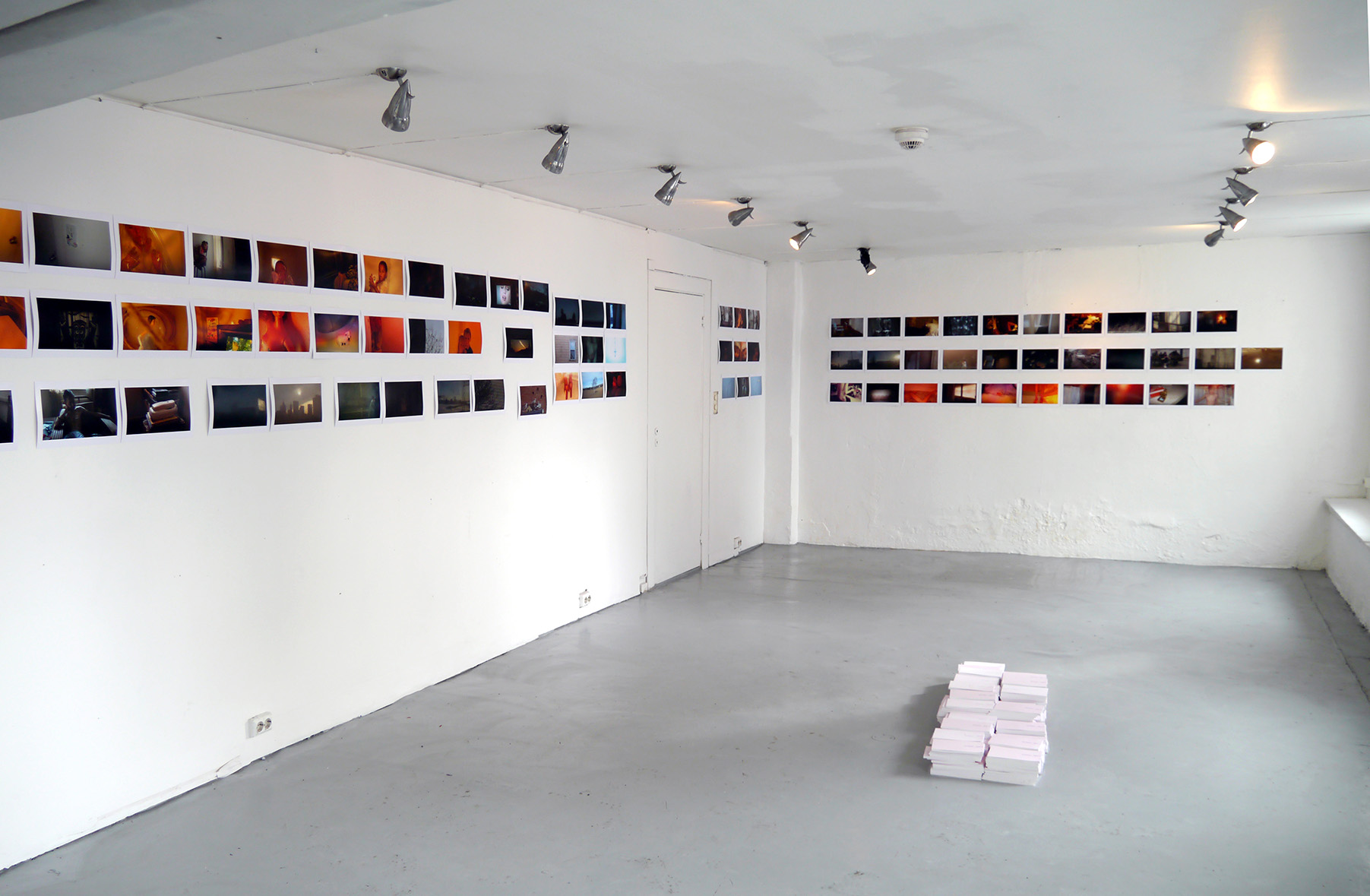 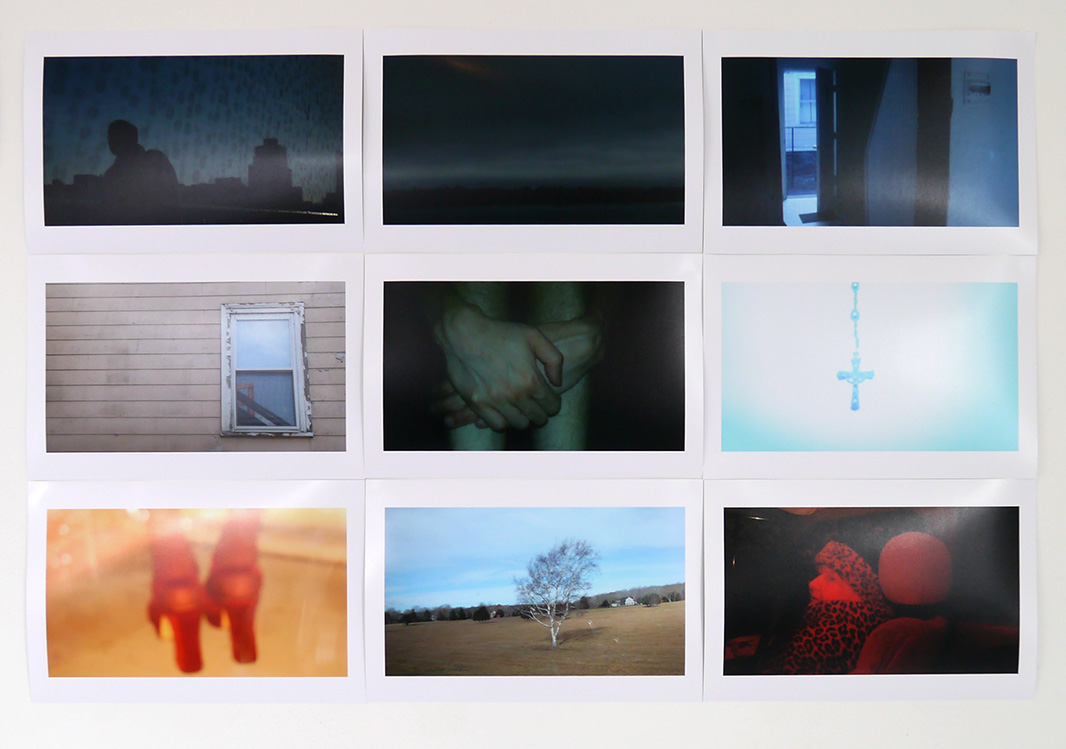 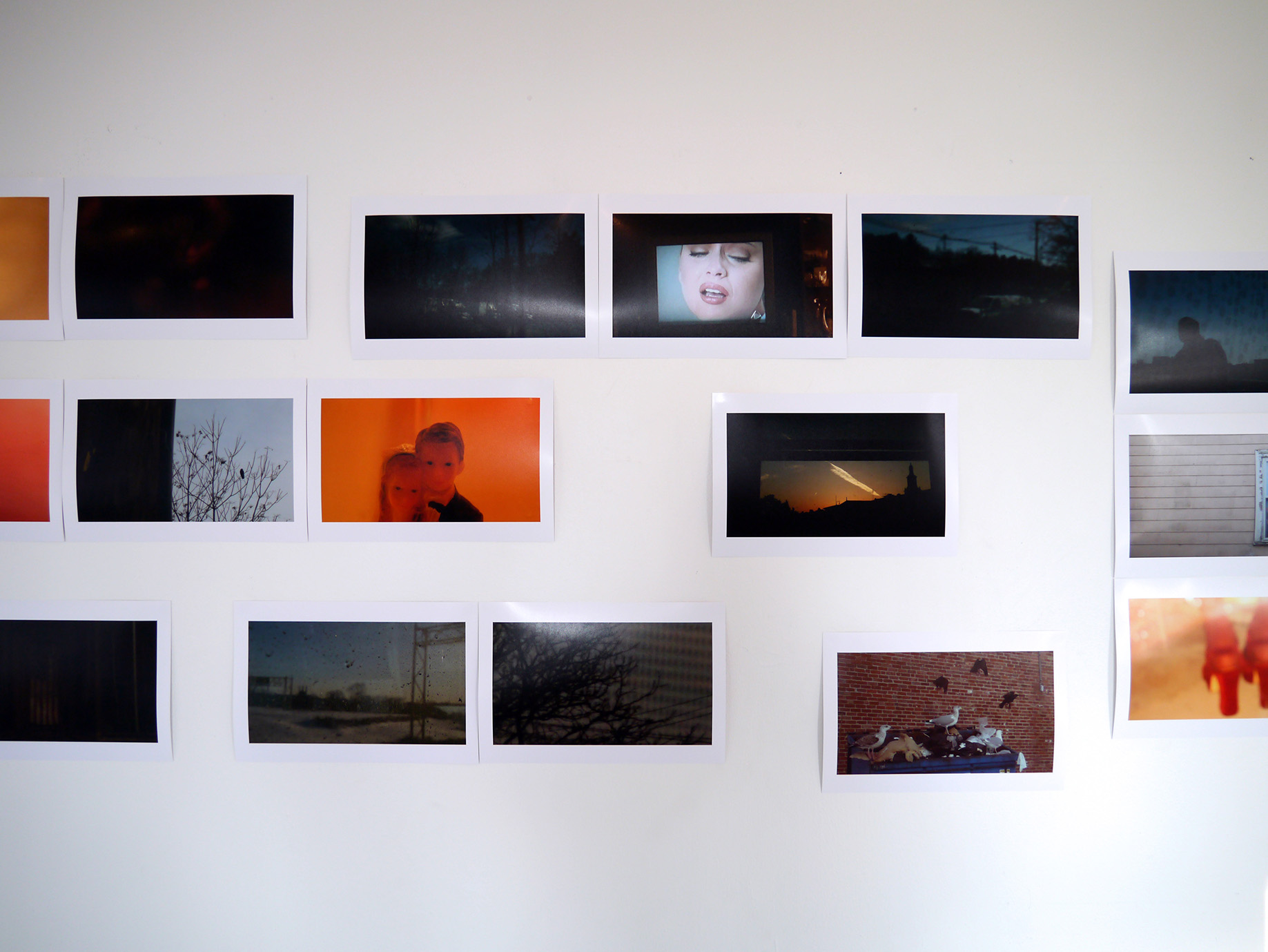 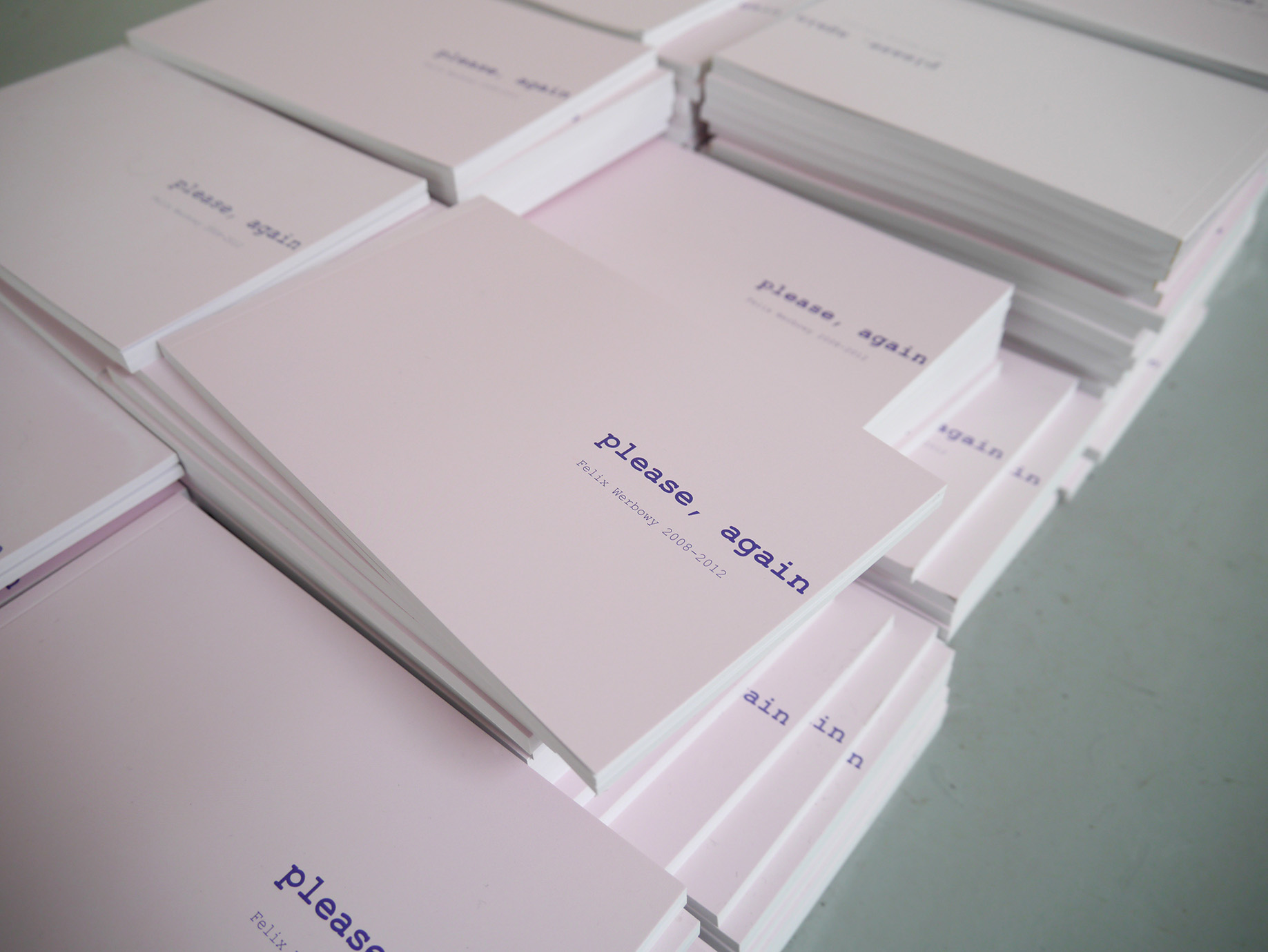