NOT RED BUT GREEN 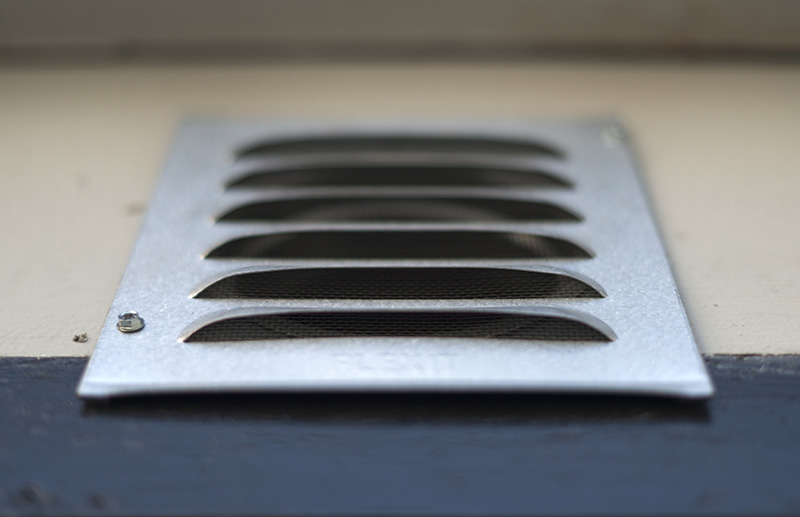 In the delirium of influenza I lay in bed and touched various clammy parts of my body to check if they were still there. As I traced the contours of my skin feeling how unusual things were, my curious fingers alighted upon an unfamiliar lump nestling in the pubes at the top of my flaccid cock. You know how agonizing the flu can be; it caused me great pain and effort to sit up, to turn on the light and crane my stiff neck. And there it was, a large alien snow-capped mountain peak growing from the musty jungle of hair that seemed to rot after days avoiding the shower. The ever-present film of sweat on my skin froze painfully as I peeled off the duvet, but that could stop me witnessing this eruption. Tentatively I gave it a little squeeze and that was all that was needed for the cold yellow lava to start rolling down into the trees. In a masochistic panic I mopped it up with an old sock, eager to see what was left. Like a too small nut a large a soft shell, the remainder took more effort to remove but its grisly and sudden birth gave me the strength and inclination to examine the form of the remaining void. I continued to wind my way uphill, scrambling over the tangled undergrowth, constantly slipping and loosing my footing on the oily residue, exhausted but never loosing hope of reaching the craters edge. The landscape deceived me; they called them lying hills on school trips long past, seeing a ridge up ahead and reaching it only to find there was another one further up, et cetera et cetera. Fear gripped me for what I might find, images of a blood red inferno, its flames made of flesh, flashed though my mind but my morbid curiosity gave me the courage to forge onward and upward. And then suddenly I was there, wobbling feebly on the edge. I raised my eyes. Was my mind playing tricks? The vista was not red but green —like windows overlooking the worlds most seen photograph. 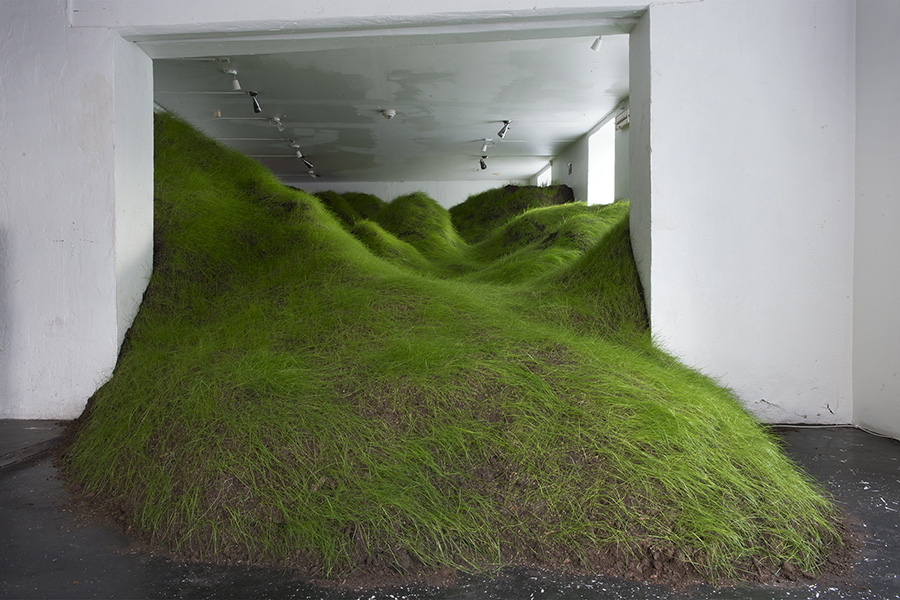 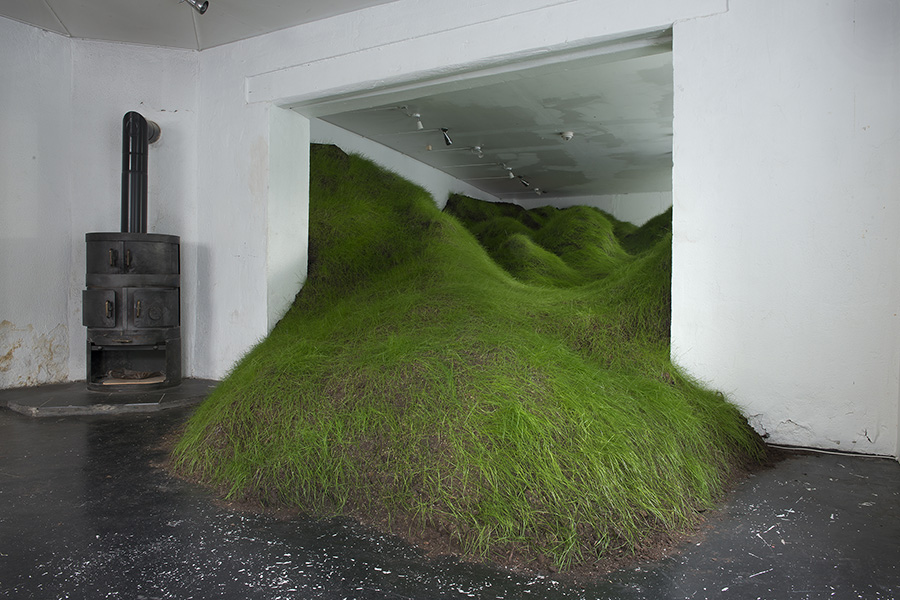 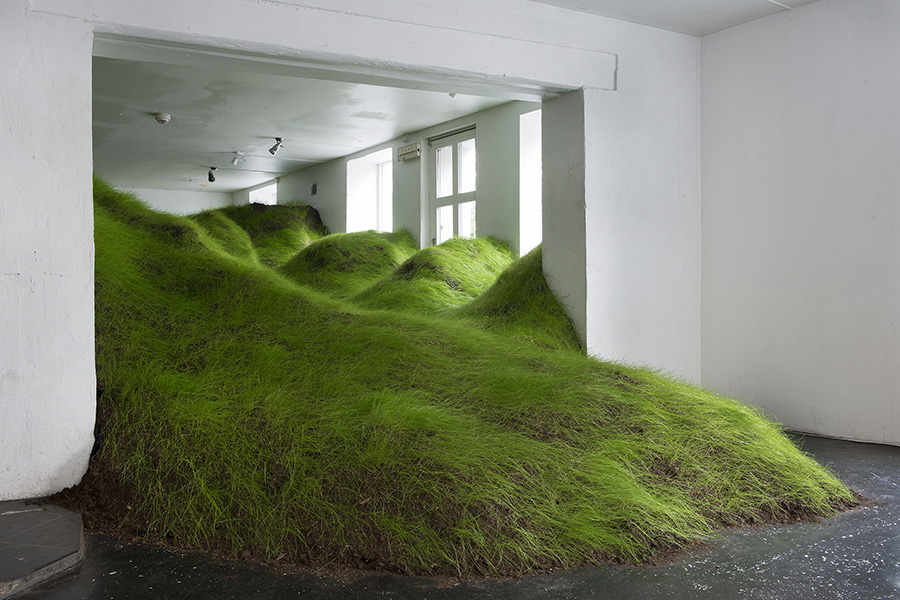 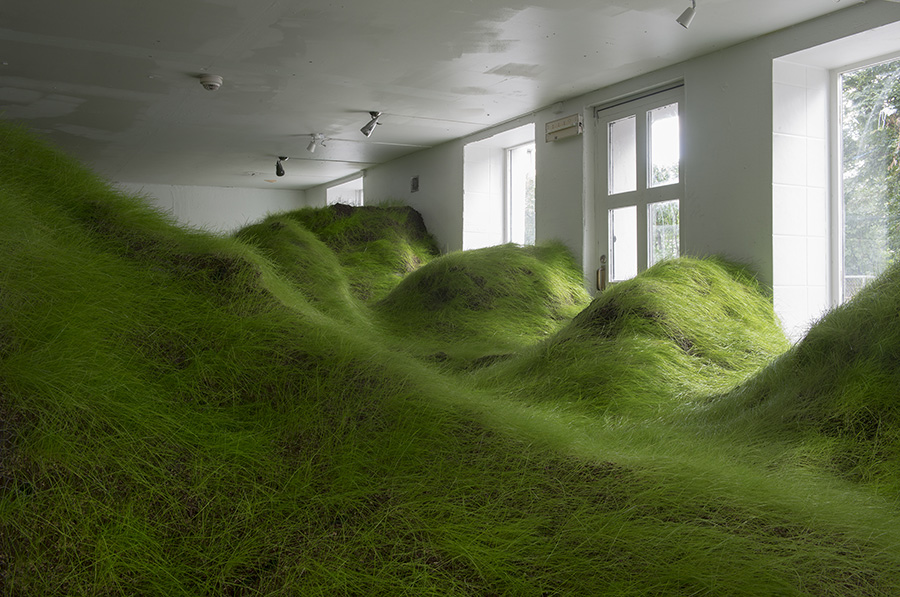 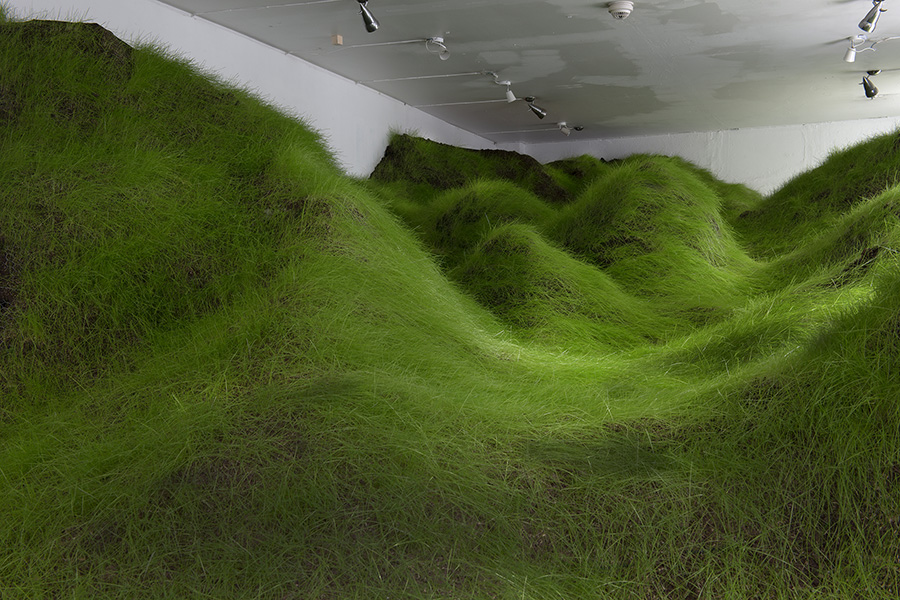 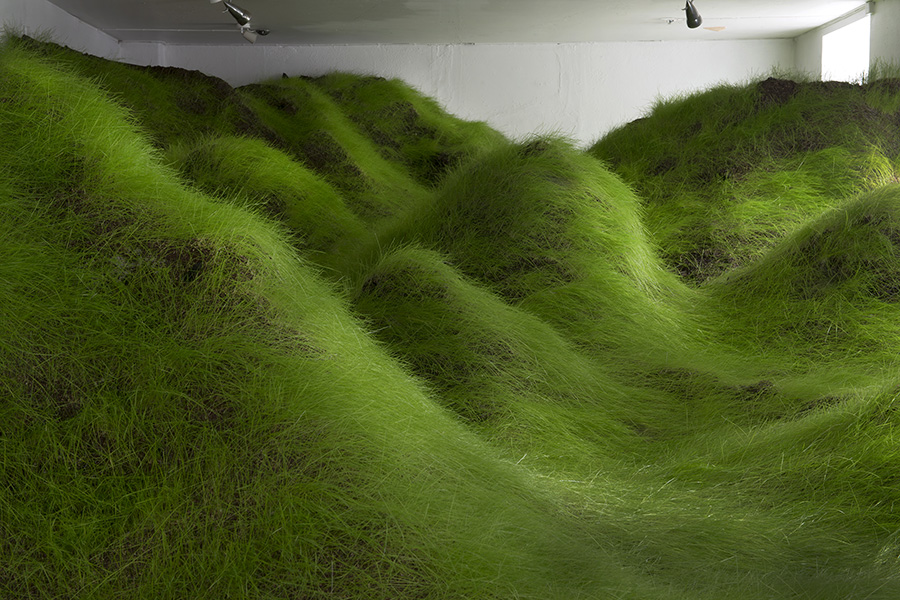 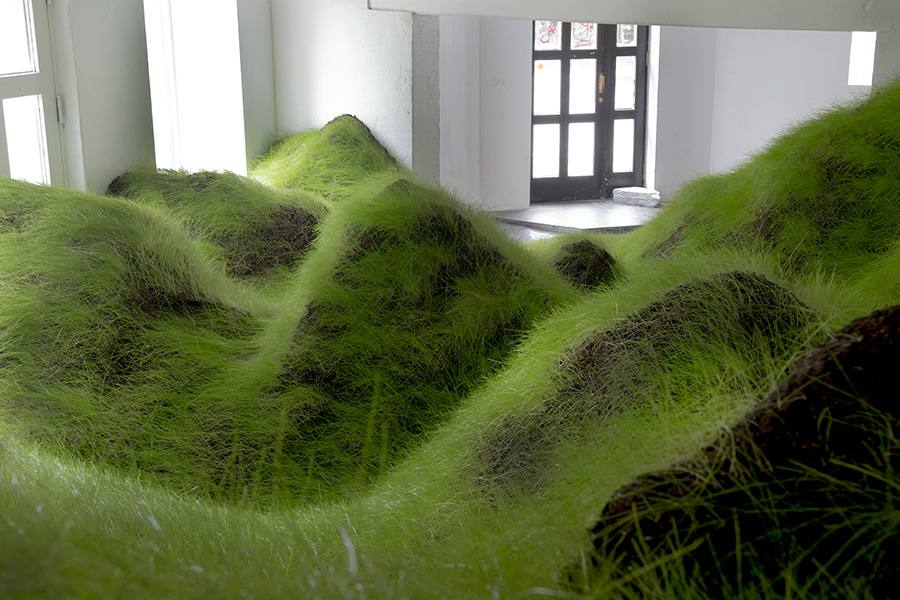 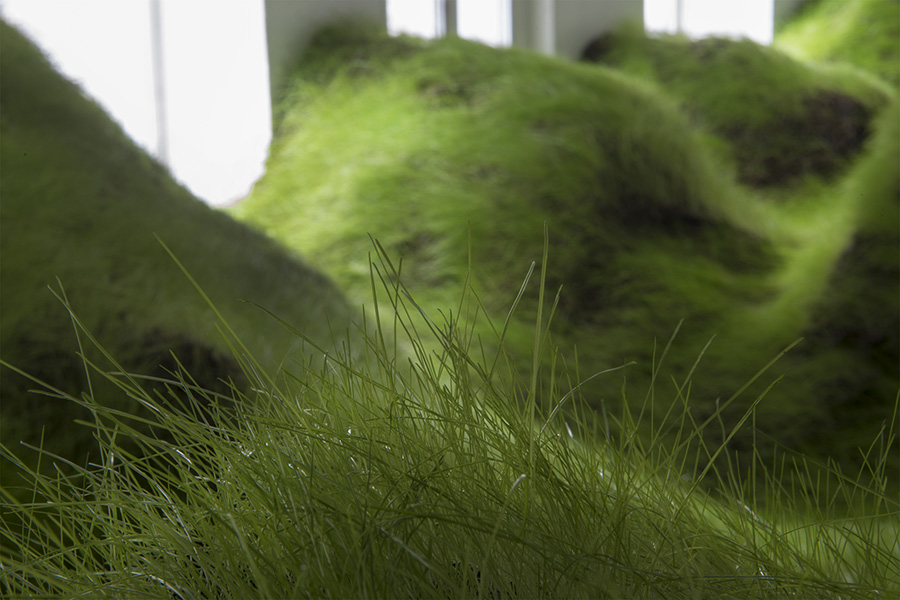 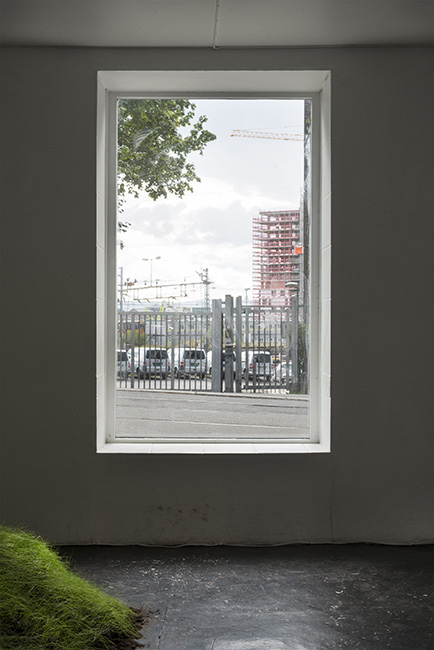