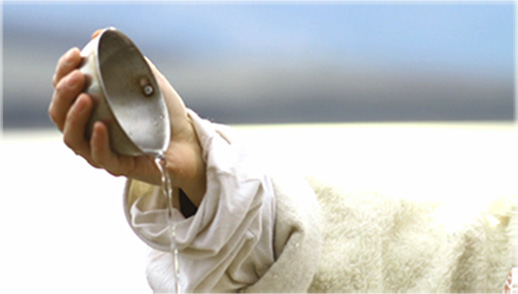 Selected films by the artists will be screened:

Dark Tourism explores and documents the dwelling places of The Manson Family over 40 years ago. Remote and beautiful they are still there. Something drives us to visit, to seek and find. Can this tree explain to us what happened? Why must we know? There are signs everywhere that we’re not the only ones on this path, searching for remnants of illusion, dreams, nightmares, and ultimately death. We came hoping to find out, that these sites would tell us something. That this weird bombastic nature had an answer. We left, shameful. Realizing that nature doesn’t need to tell us anything. We, and our greedy quest for knowledge as an excuse for immersing in darkness is enlightening enough.
- Lefty P. Frum, April 2013

This three-act filmic poem interweaves moving image and spoken word to create a rich audiovisual fabric pulsating on the boundaries between the human psyche and nature, the landscape and the mindscape, the animus and the anima, the animate and the inanimate. Set in the mountainous regions of Slovakia, the work presents a series of visual and literary tableaux juxtaposing beguiling images with ritualised narrative motifs. At intervals this visual flow is underscored by the vivid imagery of the inner voice of the protagonist, or perhaps it is the voice of one of her alter egos. Without linear narrative or denouement, this metaphysical fable employs folklore iconography, personal mythology and archetypal symbolism to explore the spaces between reality and dream.

In 1974 Werner Herzog filmed a short documentary named “Die große Ekstase des Bildschnitzers Steiner” (The Great Ecstasy of Woodcarver Steiner), which is about the best world ski-jumper back then and his fears and dreams. Almost forty years later, Cecilia Nygren found out that the Swiss ski jumper currently lives in Swedish town Falun and she decided to create a sequel to Herzog’s documentary. In the intersection of intimate interviews, archival footage and dreamlike passages, the story captures not only the memories and dreams of an elderly man, but also a reflection on the documentary genre itself and its mutations and possibilities.
- Pavel Vancat