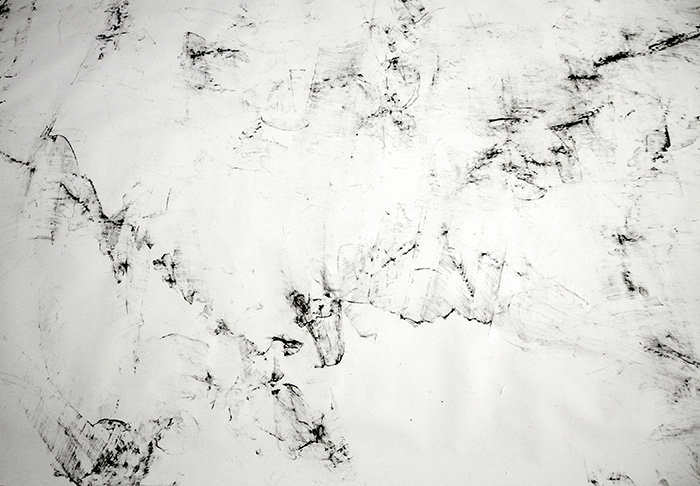 Relationships between thoughts and the physical world are complex, and in this exhibition Randi Nygård works with physical materials that can be the basis for the expression of thoughts.

This text flows from these letters, possibly from a piece of paper in your hand and into your brain where it is given new life as a kind of inner speech. Paper is made of cellulose that came from a once vital tree. Wood and all other organic material has carbon as its foundation, so the hand, the paper and the brain all have that in common. We are all part of the carbon cycle, ecologically bound up in a larger biological whole. This whole, also called nature, is not one stable, neutral and beautiful thing, instead there are flows of deeply interconnected life forms—more intimate and strange than we can imagine.

We cannot know the world fully and the gaps between objects and appearances, things and words and meanings and signifiers, make language flexible, constructive, playful and poetic. We can think of nature as a language of patterns, of geology, biology, evolution and meteorology. Also as energy flowing through plants, animals and landscapes and our cultural expressions and constructions can be seen as parts of this materialization of various potentials. So instead of nature being something outside of our culture or simply a construction within our language, it is what thinks us. It writes us in its material and potential language and we are a living and thinking thought within its self-expression. At the same time we are in many ways now influencing and changing the languages we are part of, through for example, high carbon emissions into the atmosphere. Even if our minds are not detached from the natural world, nature enables us to think, feel and speak about how we can coexist within it.

This summer Nygård went on an expedition conference in the fjords of Svalbard, the subject of which was: natural resources and climate change in the Arctic. She brought with her two books, The Ecological Thought and, What has nature ever done for us. After the journey, sometimes in rough waters, she discovered marks and scratches on their covers.

Later in the summer, Jonas Gahr Støre, leader of the Norwegian Labour Party, was interviewed in the newspaper, Morgenbladet, in an article titled: The Loud Thinker (Høyttenkeren). He stated that we cannot be untouched by the International Energy Agency and UN saying that we must allow a portion of the Earth’s fossil fuels to remain underground.

Nygård has made a series of drawings by rubbing carbon and charcoal sticks on paper placed on top of human foreheads, plant roots and the covers of books and newspapers, thus creating a new language of objects.


Thanks to Nordic Artists' Centre Dale and Outreach at The University of Tromsø. The exhibition is generously supported by Arts Council Norway. 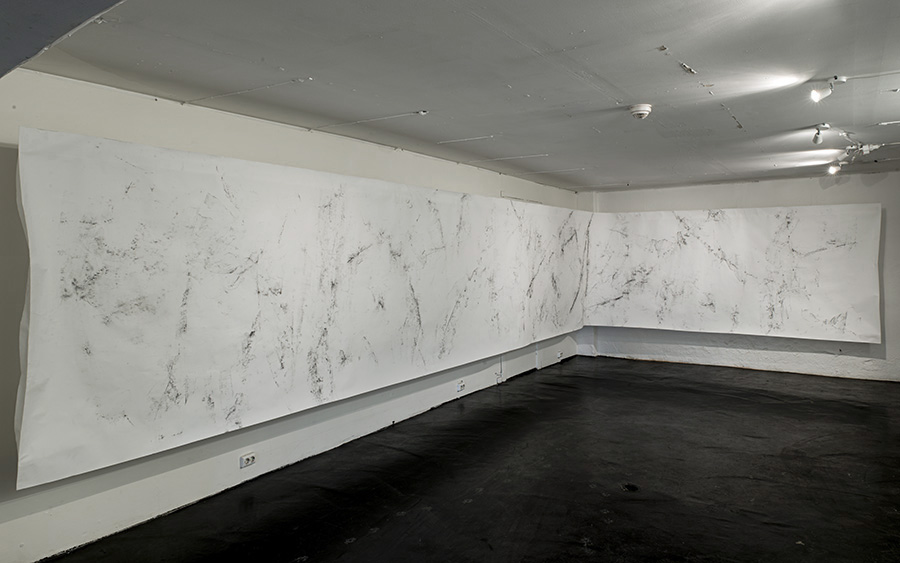 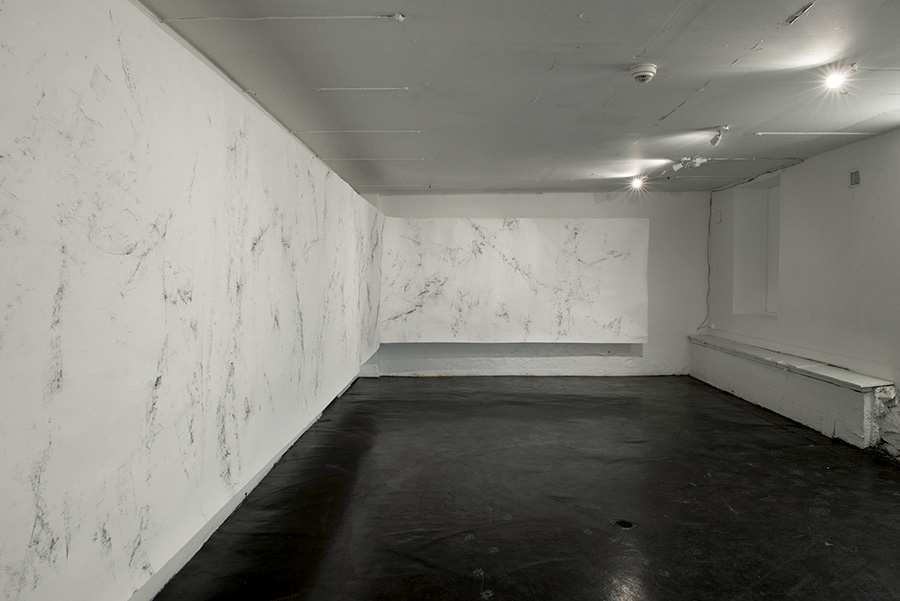 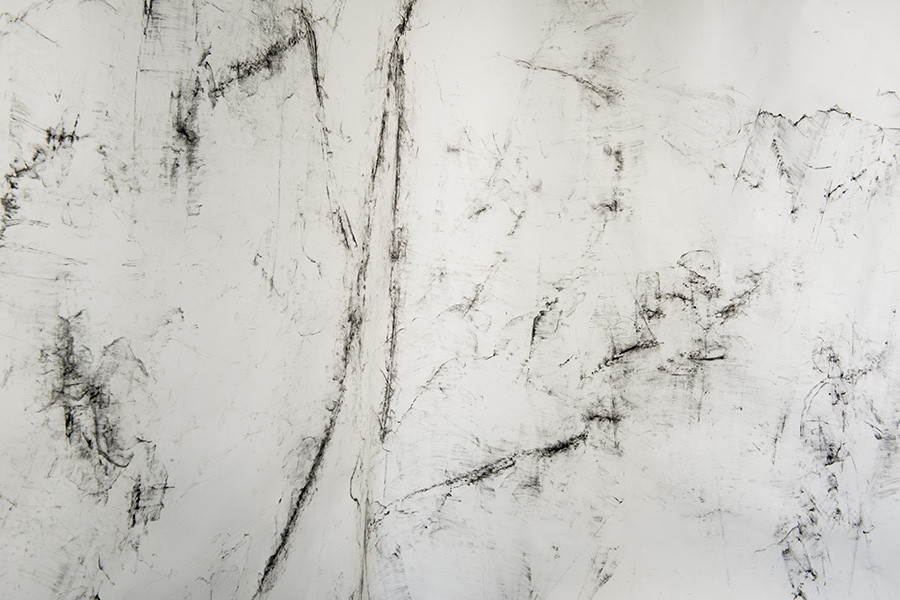 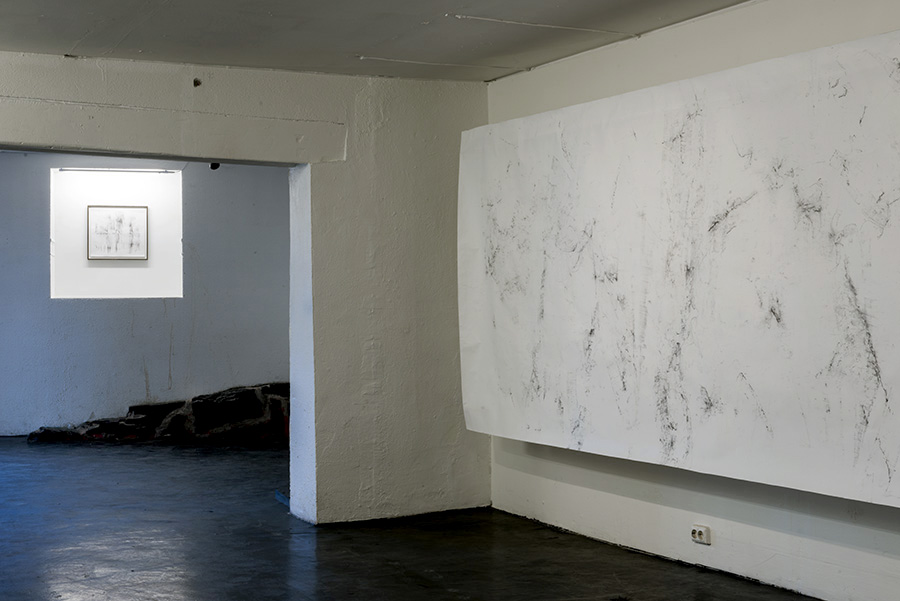 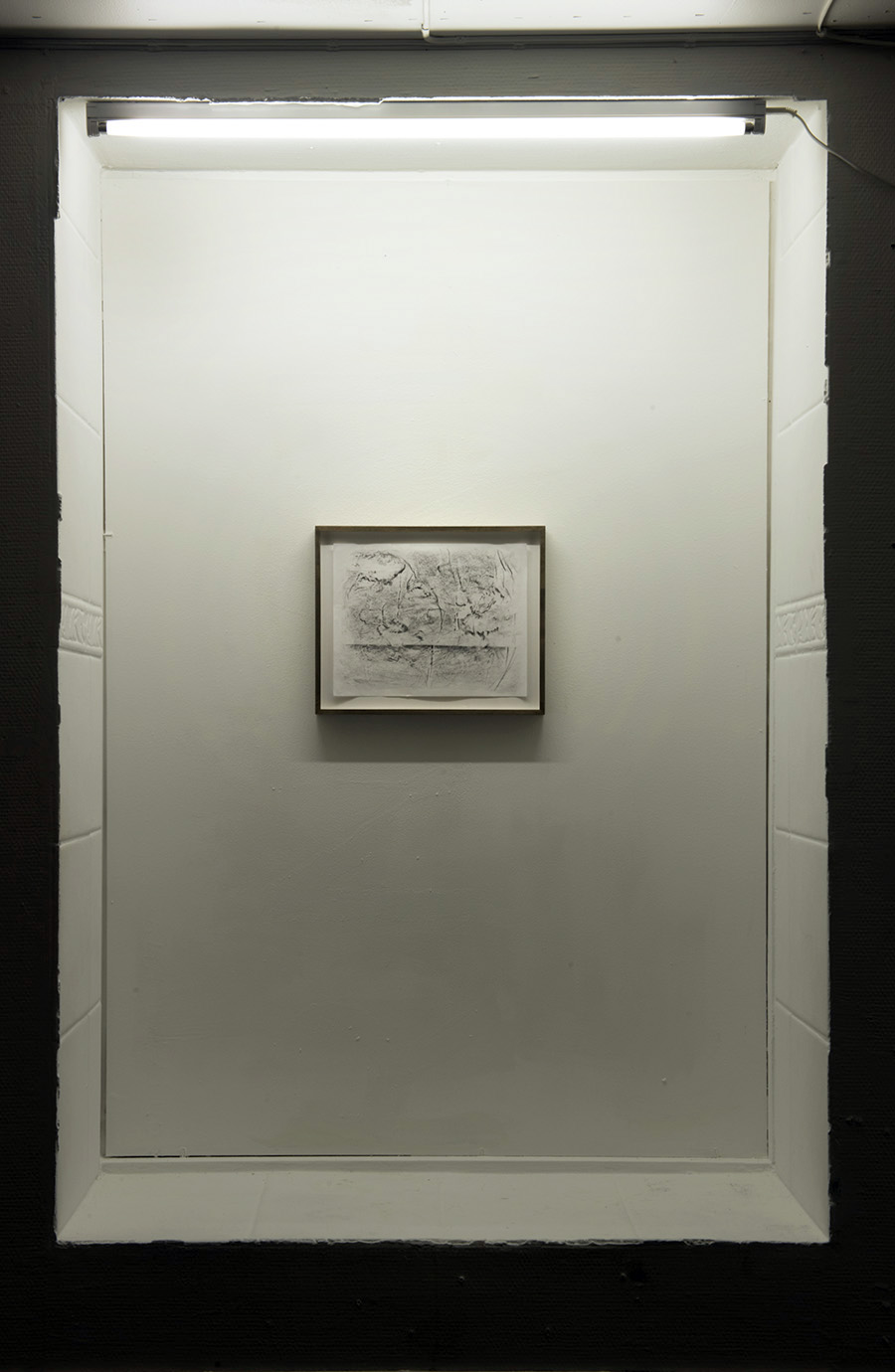 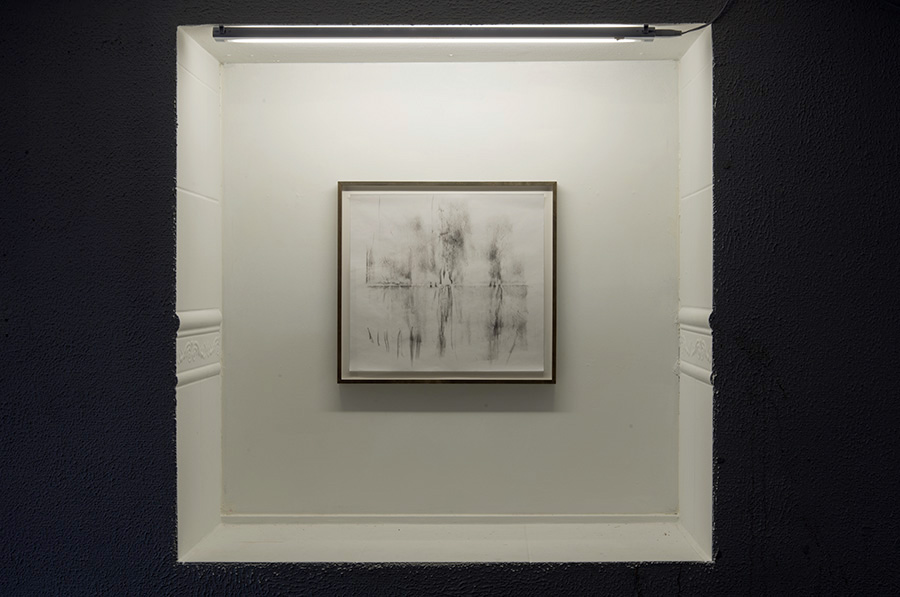 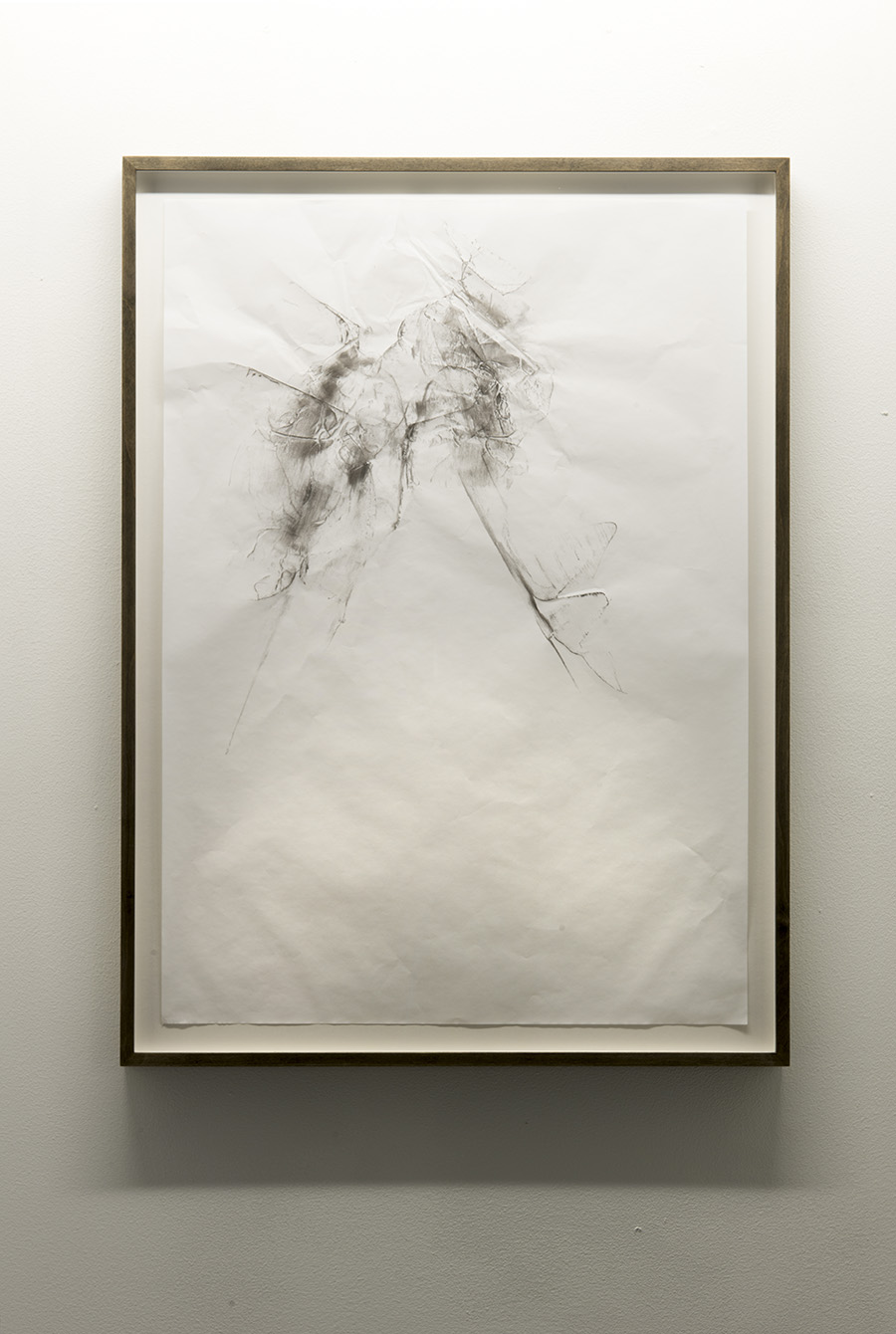 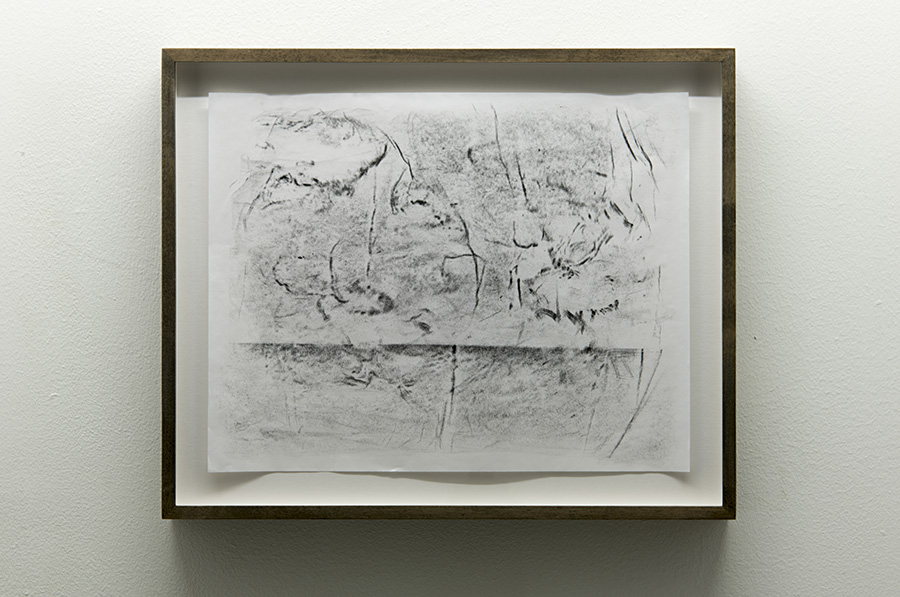 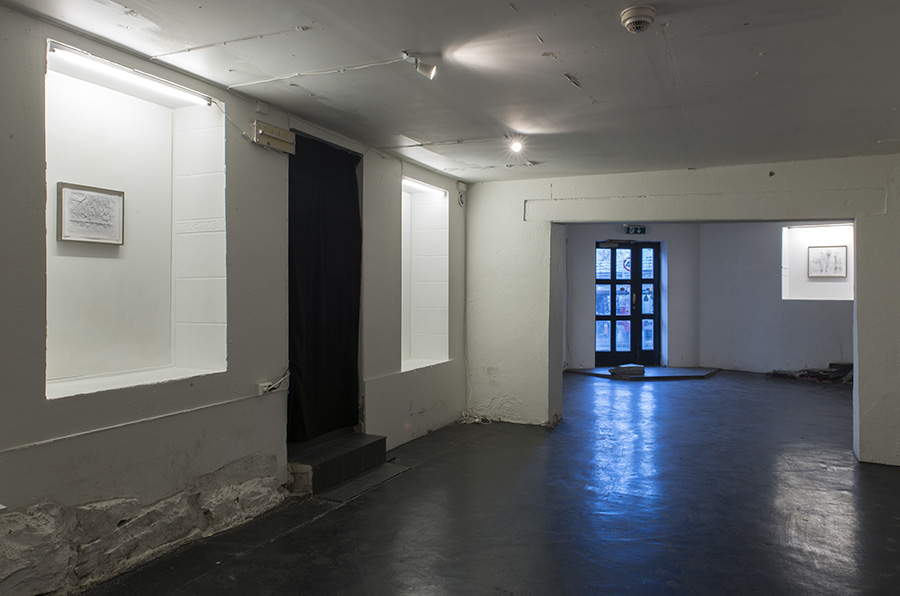 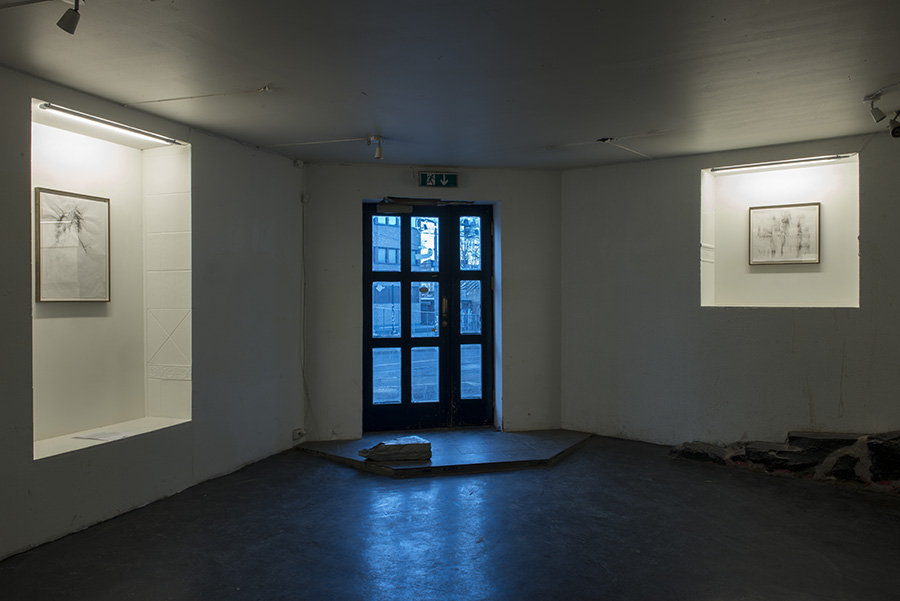 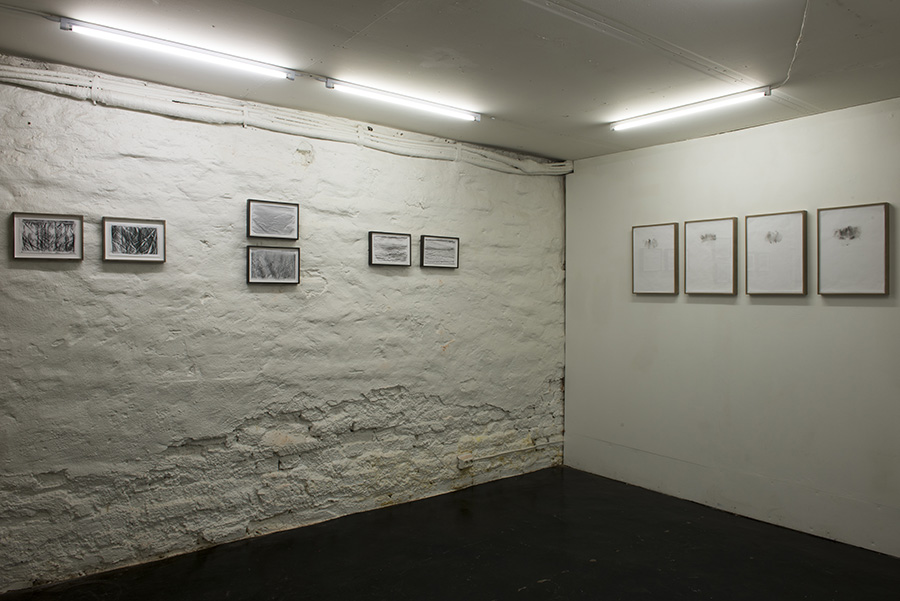 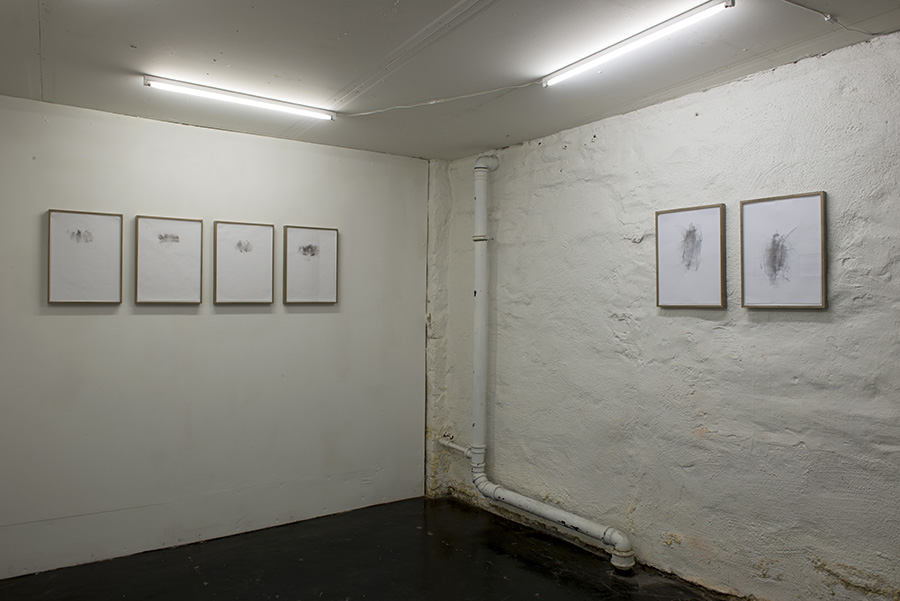 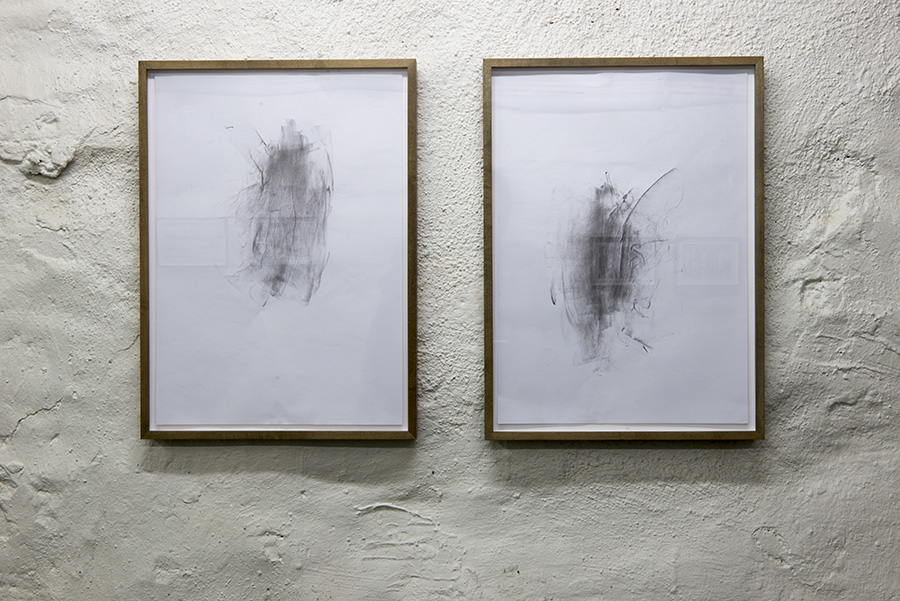 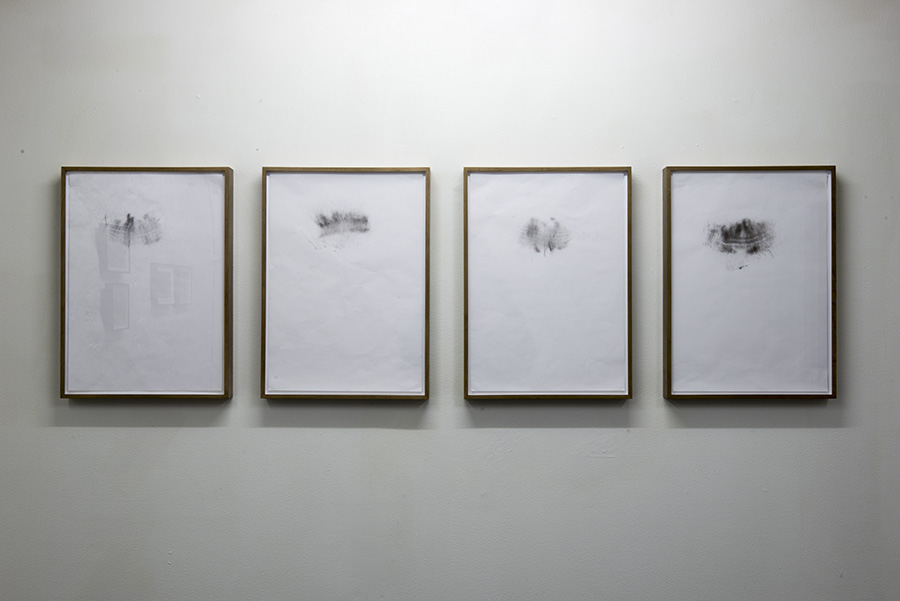 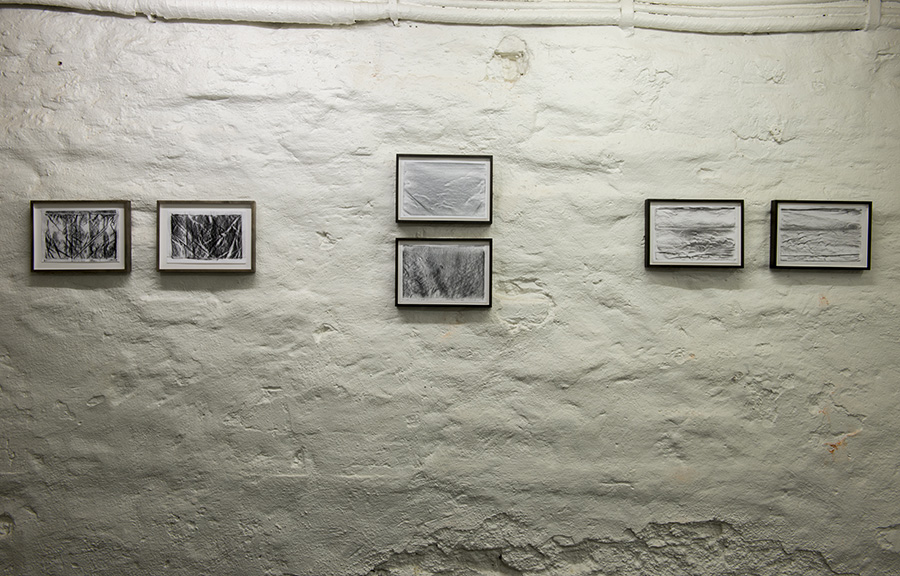