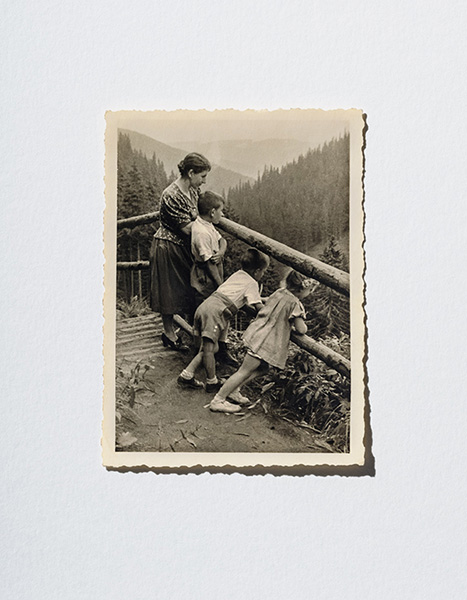 1.5. Tuesday
Today is a holiday for the Russians, but not for us. We take our shifts as usual. It is the first day since the introduction of the new payment system. I received the soup (barley w. hot water), and the bread on time and above all, without a fight. Have been allocated to a different group leader and assigned to work after May 1. The weather is very nice and wistfully I think back on the last few hours of the day. Back home spring has most probably already made its entrance and the trees are partly showing their first decoration of leaves whereas here we see only occasionally sparse patches of green grass. The lunch soup was quite thin, there was 1/2 lt. of hot water in which swam 10 grains of barley and also a tablespoon of canned meat. The bread ration for the day I’ve already scoffed. Latest catchphrase: A transport is on the way that should have already arrived in Lviv to replace us. We are supposed to go on Friday. The evening soup was more than bad; there was 1/2 lt. of hot water.


2.5. Wednesday
The morning soup was acceptable, there was barley and oil in it. Since yesterday morning, there was 1/4 lt. per man of russ. tea. The level of excitement is rising tremendously in expectation of going home. The clouds are heavy, rain will soon fall. The camp officers are still celebrating May 1st. At noon I received the gift of a soup; only hot water with 2 tablespoons of barley as the crowning moment of the day. During lunch hour another camp companion died, yesterday still working. In the camp he was not allowed to be sick, because the Russians do not accept any illness except fever. I have now got to know the Upper Silesian minors properly. A boorish, impolite and mean person, who knows no kind word of cheer, but only swears one “Pieron!” after another. By 5pm I was called to work in the compound, the planning and completing of a road inside the camp. The evening soup was only hot water with 1 tablespoon of rye porridge.


3.5. Thursday
The morning soup was very thin and unsubstantial, only water with 1 tablespoon of rye porridge in it. In addition, there was 1/4 lt. russ. tea, 100 gr bread and 2 biscuits. The biscuits were probably on the occasion of Polish National Day. A big scam is the bread ration of 700 gr for 2 people. If you work in the camp, you should receive 500gr each! But you are not allowed to complain. I am writing signposts for the camp. Exactly 2 of them stating: “no through way” and 1: “The emptying of water or any other contamination in the vicinity of the building is strictly forbidden”. For material I only have a piece of old cardboard and 1 small pencil. Here there are just orders, how you do it is up to you. At noon I received the gift of a soup, just imagine, only water without any content. You just get weaker day by day. At 6pm we were ordered out into the camp compound, supposedly for 10 minutes. Announcement. We were there for at least 1 hour and a roll was called. After they had finished counting, we had to form a circle and were told the following: Hitler, Dr. Goebbels, and the General Staff have all shot themselves; the brother of Dr. Goebbels was captured with 27 men. Surrounding Berlin 120 000 men were captured. Furthermore, we were told not to dream about going home since no orders have come from above. But we were informed that mineshaft no. 10 was good but XI was performing badly. If there is no improvement in the extraction, people will not earn enough to pay for the camp’s food. And thus it is expected to be deprived of food. At the moment the question of food and accommodation came up, the officers chose to leave. At 7pm we received the evening soup, only 1/2 lt. of hot water.


4.5. Friday
Thank God my bronchitis has almost healed. The coughing at night has almost stopped. The morning soup was a little better than yesterday. Although it was only water, there was at least 2 tablespoons of barley in it. Hoefner and I do not need to work in the warehouse, instead we are ordered to collect the money for rations from among ourselves. At noon there was a thin barley soup plus a tablespoon of filleted fish. The medical treatment is a huge issue here. As long as our medics have drugs, they prescribe them. Now that bandages, tablets and medicines are used up, if you need further treatment, you must pay for it, but you are not able to because you hardly have enough money to buy food. The evening meal was a little better because there were 3 tablespoons of barley in it. Additionally I would like to mention that we are no longer sitting around the table, but eat from bowls on our laps. We sleep where we eat, no other possibility exists. I cannot imagine how it would feel to sit around a table again. 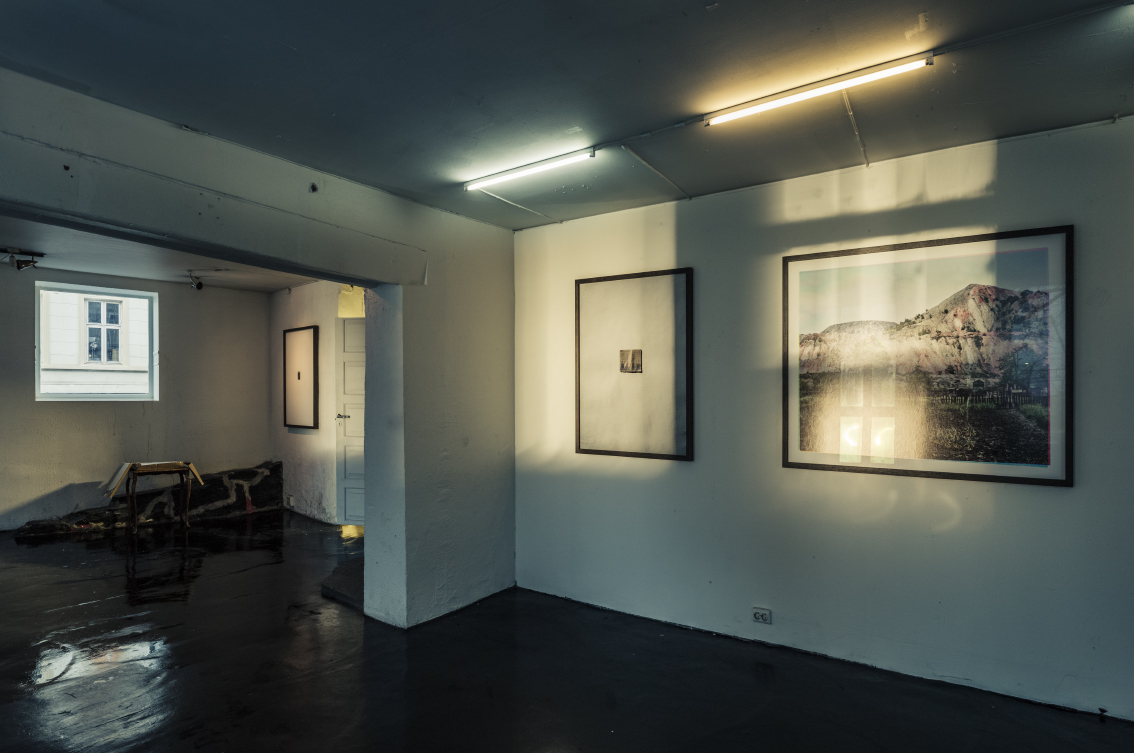 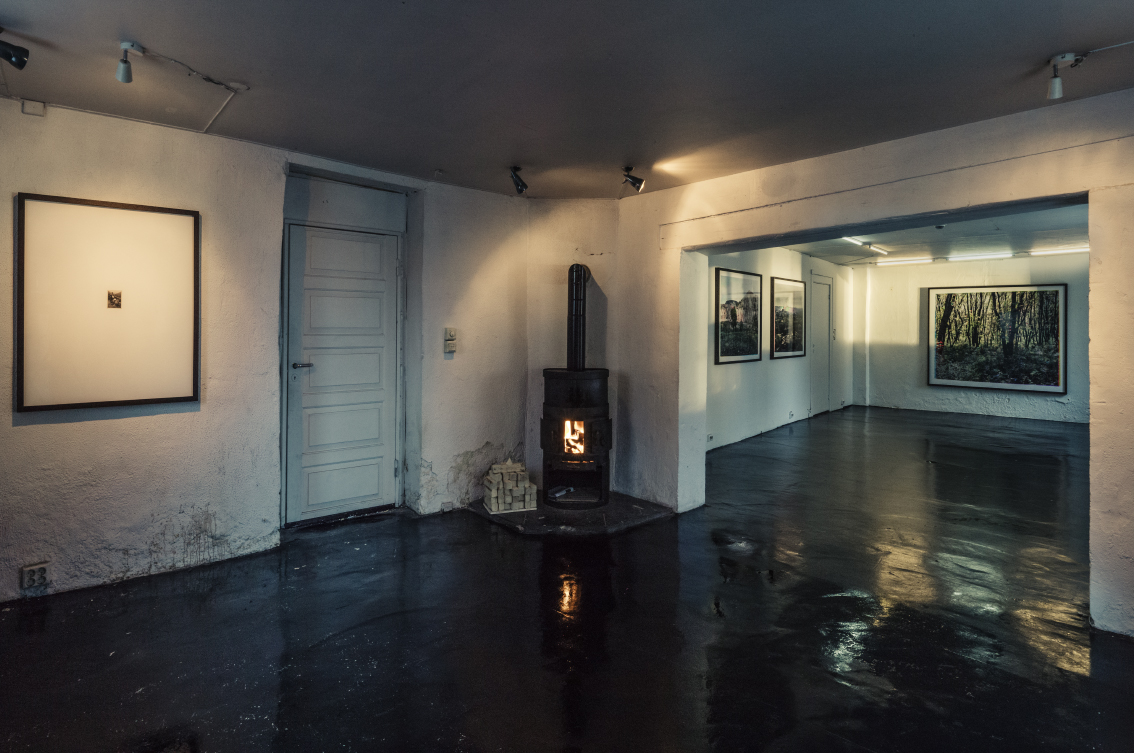 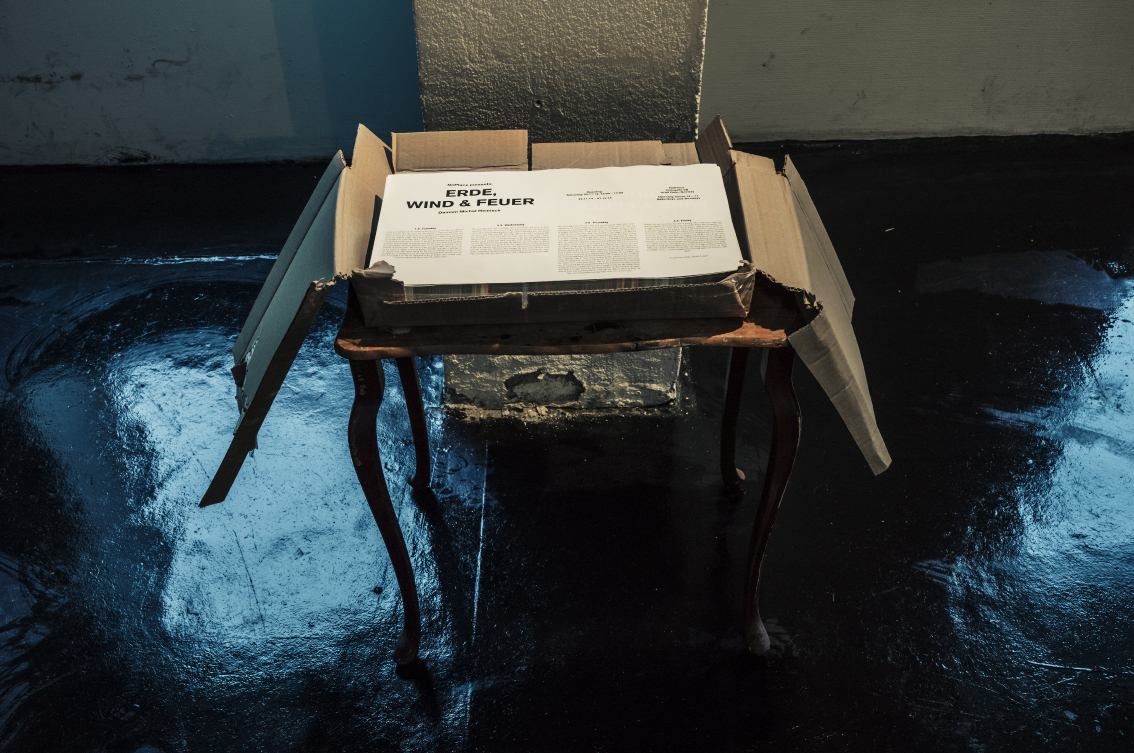 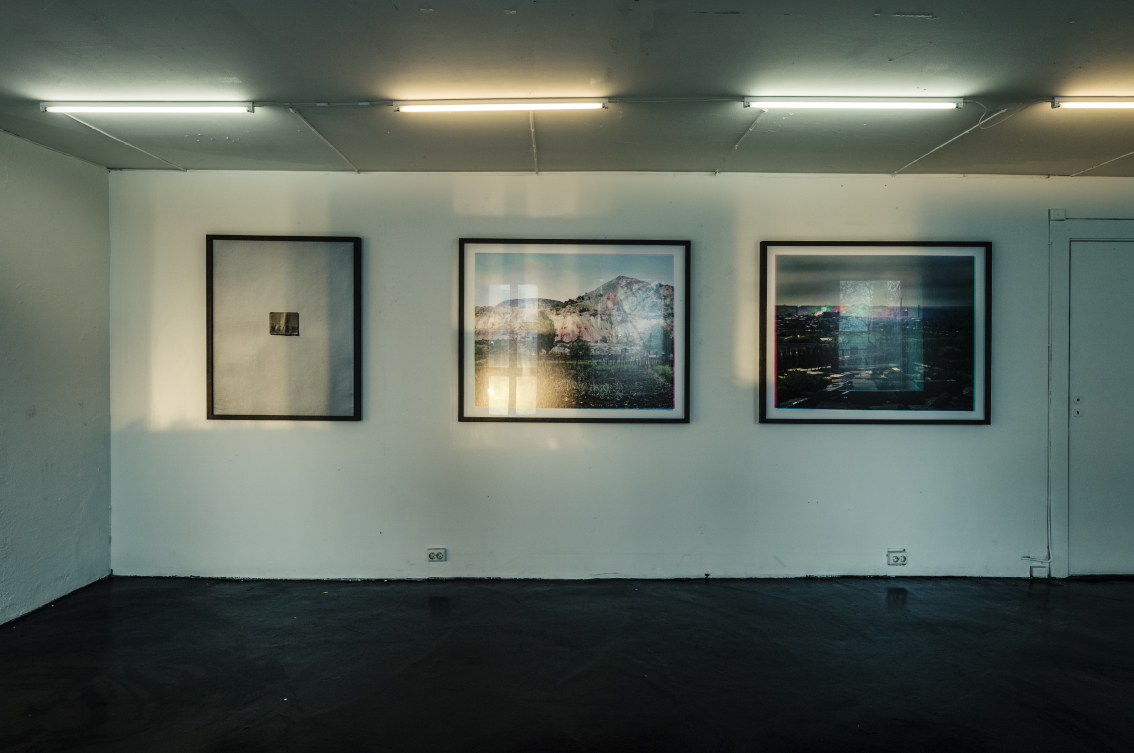 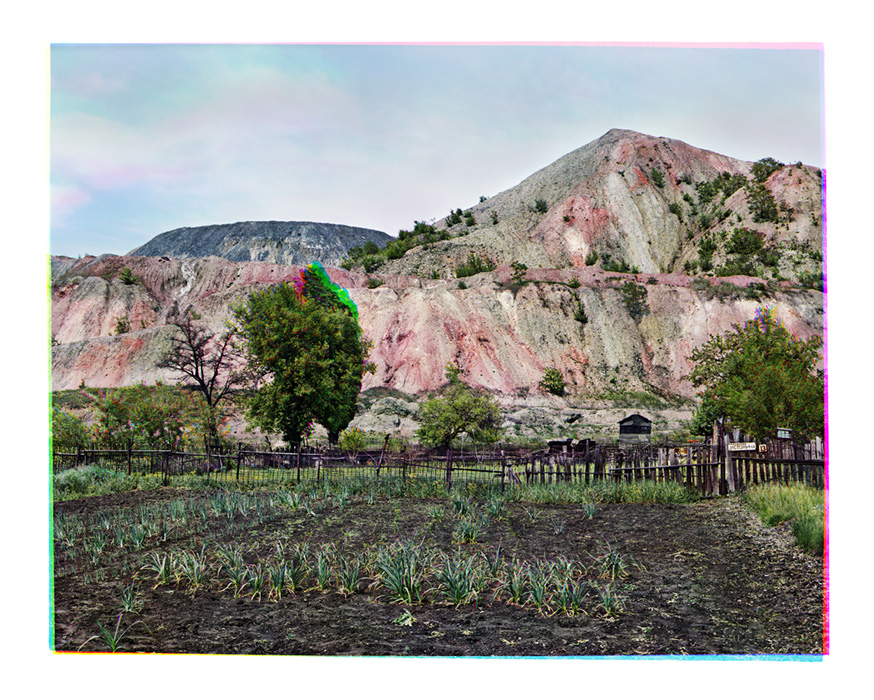 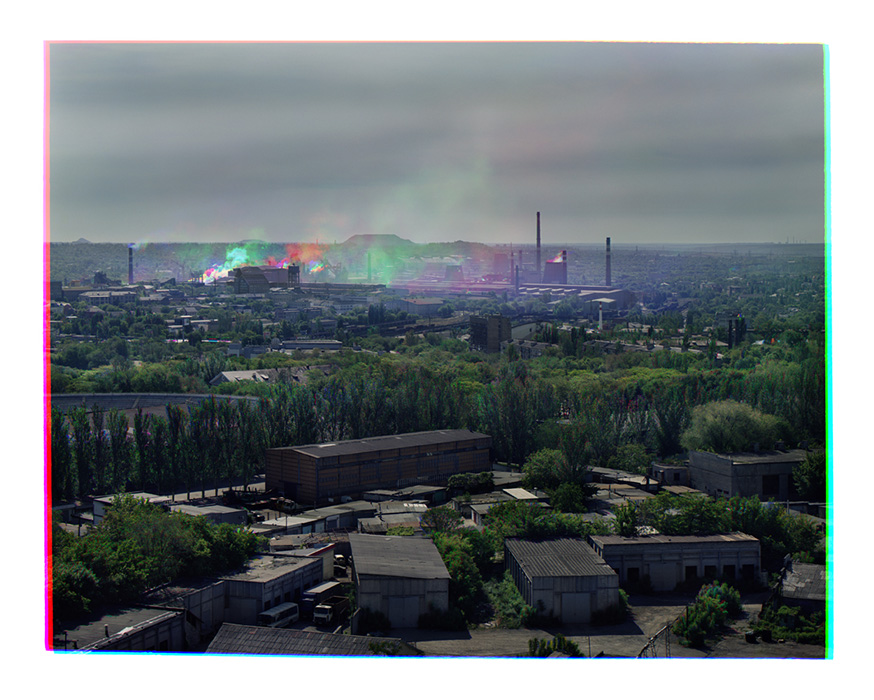 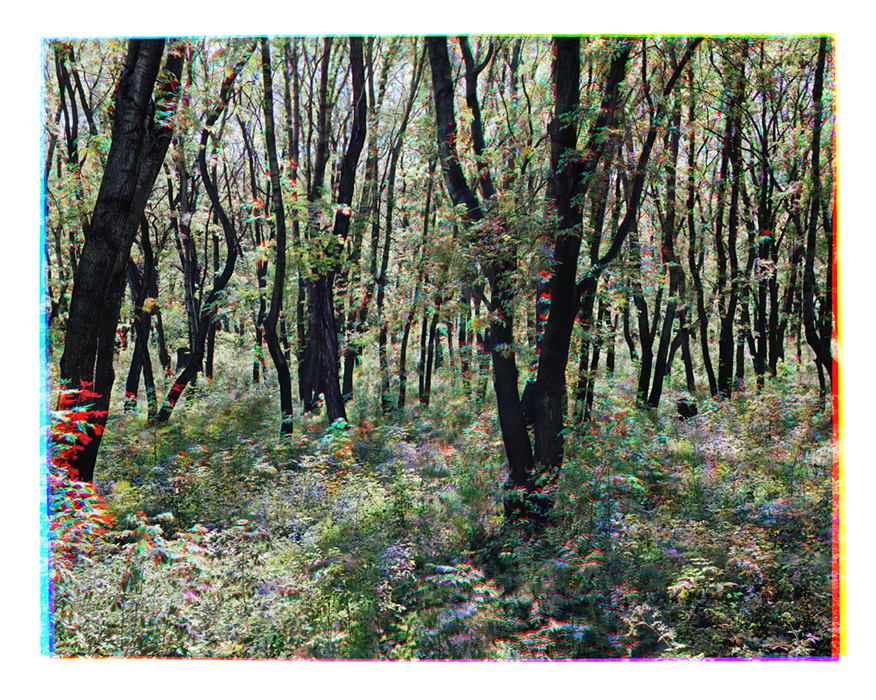 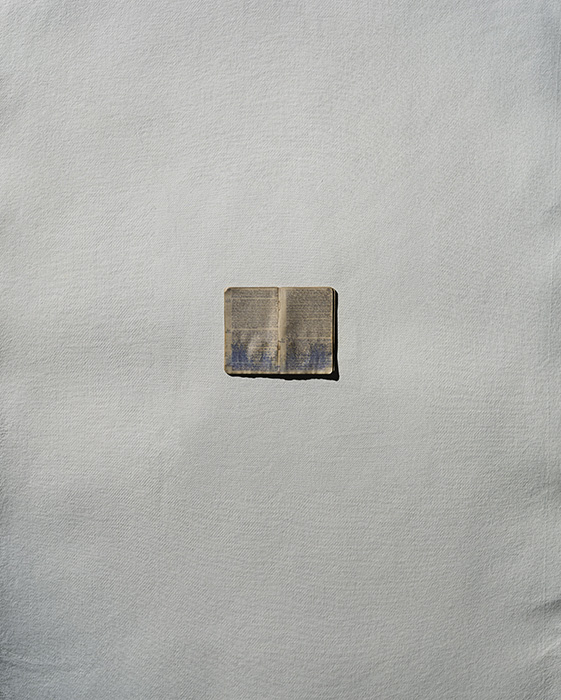