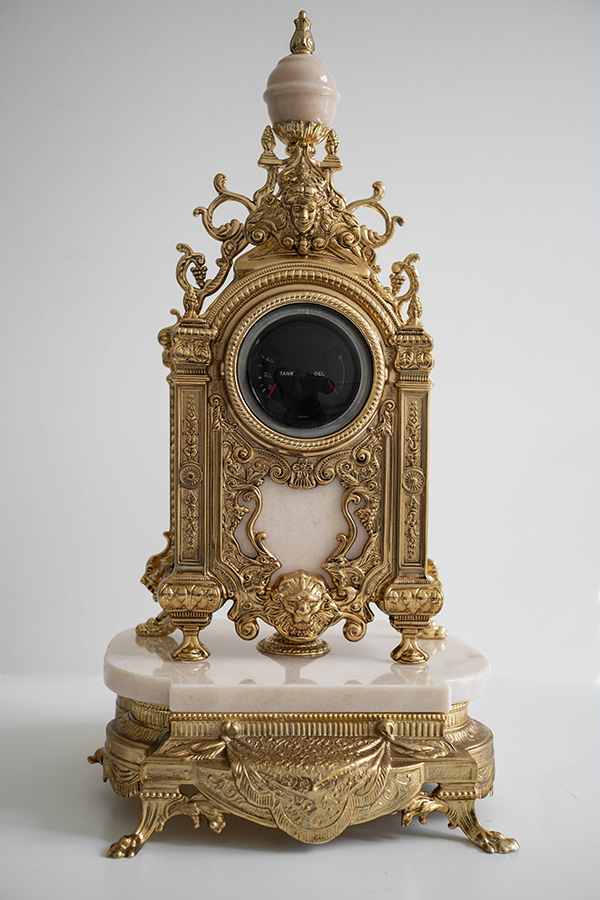 "What point is there in your being alive, O living creature?"

-Padmasambhava (The Tibetan Book of the Dead)


Vroom vroom rooaaarrr voorrr, voorrr, voorrr floovb, floovb, vwomp, vwomp nnnghuh nnnguh hissssssssss ssss ss cchhhrrrssshhh it said an autumn day in 1955 when the young and praised actor James Dean took his Porsche 550 Spyder out for a drive. He crashed head on into the Ford of US Navy veteran Donald Turnupseed, in around 100 kilometres an hour. Witnesses say his left foot had been crushed between the clutch and brake pedal. He was severely injured as his vehicle took the brunt of the crash, suffering a broken neck and massive internal and external injuries. People witnessed an unconscious and dying Dean being placed into an ambulance. Some say he died instantaneously. When he reached the hospital he was anyway gone. Made immortal by a death. His image, like the Messiah, carved out in our consciousness as the ideal image of man. He became one with his car that afternoon. His car was named Little Bastard.

A friend of mine once told me she wished there was an OFF switch to life, a red button you could push if you just had enough of it all. “To get a pause,” I suggested, “or permanently,” she answered. The question is how many more of us would have pushed the off switch, the square button, if it was an option. If death was easier to choose. Most would push the pause button at some point. It can't be helped. We just can’t wait to see what is going to happen around the next junction.

I once stood in the kitchen one morning another Tuesday (or Wednesday), wishing I was gone from this world - that the whole thing could just end without any damn personal effort. Then I moved into the shower and burst into a panic attack, so scared of the end I choked, my body shivering in spasms, reality transformed to phantasms. I turned the water cold, then warm, then cold, though I couldn’t get rid of the feeling until I moved into the kitchen, where the urge to die again reappeared. I can’t say which feeling ignited which, what was the consequence of the other. The only thing I know is these two sensations are siblings from the same origin. The nihilism of the death wish, the death drive itself, is born by fear, the fear of fading away. The process of it. The urge to face it head-on instead is valid and vain at the same time, instead of waiting for it to sneak up on you, like your damn taxes or a fucking exam. The only way to experience your own death is to choose it. No matter how prepared you are, death itself is simply an ignition going off. You don’t fade from one into the other. It just stops. Immediately. Poof. Gone. Once here. Now not. Not even darkness.

Man, forget about it. It won’t even happen to you. 85% of the universe consists of dark matter. And we don’t even know what the fuck it is, or even if it is. Imagine that in your little life.

Do you feel me? I hope not. If you read this you’re not ready for it anyway.

The other night I had a dream of two tennis players playing the game with hand grenades, the consequence of letting the grenade hitting the soil being the likely death of the player, of letting the grenade pass the potential death of the audience, forcing them into a miserable display of badminton. I feel this mental dust from my brain, translated through my consciousness through the process of preparing this text sums it up neatly; we’re junkies after the tragedy of others, while we dread our own. The case is, we’re all damaged by the tragedy of others, maybe more so than our own. Death is only our idea of it, a lie essentially. Joseph Conrad said: “There is a taint of death, a flavor of mortality in lies, which is exactly what I hate and detest in the world, what I want to forget.” To talk of death is lying. To lie is to embrace death.

I must be lying.

The act of making art is in its essence both a denial of death and an embrace, the vanity of generating tokens and totems, to force an idea of an afterlife into the perception of the ones still clinging to the state of respiration, while forming your living mind into a dead entity of matter. In this world, where ideas and thoughts and mentalities, are bouncing back and forth like and endless match between Federer and Nadal, an eternal duel between calculation and temperament, strength and technique, the strategy of hush versus the strategy of buzz, we’re nonessentially and willingly choosing to stand in the same landscape seeing the opposite. You’re seeing life in a dead and blue sky, while I see death in the vigorous and orange dunes of fertile soil. Our denial has a basis. We're the blue moon Europa orbiting the golden crimson of Jupiter, mirroring our pale face in the highlights of the hue of chaos.

In the novel Infinite Jest David Foster Wallace is drawing an interesting dilemma through the character of the untalented tennis player Eric Clipperton. He becomes the ultimate player in the jested world of the novel by bringing a Glock to his temple, announcing to the audience and his opponent that he will kill himself if he loses the match. By igniting the empathy of his opponent he’s unbeatable. This is the logic behind any heroism. “He risked his life to reach the highest peak without oxygen” or “to save his country” or “because he loved the freedom of the road.” All blowhard hogwash to defend the indefensible. You might as well state; “He injected the drugs to reach an elevated state of consciousness”. The drug addict as much a hero as any. An honorable yield to the common cause. Maybe the bravest humans of our time are hopeless kids injecting krokodil into their undernourished veins in some godforsaken sewer in Russia. What we want and heed is the sacrilege of the sacrifice. There is no heroism. The virtuous death is as meaningless as the decadent. The only thing meaningful the life they left behind, how we linger as a reverb in the nervous system of the ones we knew, or the ones we didn’t, but thought they knew us. Our eventual echo elates us.

It is as pathetic to crave for death as it is to cling to life, which means it is as deplorable to cling to life as to crave for death. The hen and the egg. The gist of the jest. The caboodle of the compost. Both suggests dilemmas that are inhumane, though is the essence of human endurance. There is no life without the risk of dying, like there is no death without the fear of living. All we have is surface, and the meaning we project onto it. Everything we do is to distract ourselves from this deep fact, but that’s just another platitude to cover up the meaninglessness of the effort. I fail because I can’t master the unmanageable. No one can. The ones who can, they are unable to express it, except in an abstract rattle. The groan is the sound of the dying. The sigh is the sound of the trying.

Don’t worry. You’ve been dead already. Life is a pause from death. You were dead until you were born. Death means without life. Death means without breath. Life is an extremely rare exception from death. Suddenly you're back to normal. You won't even notice. To not exist as a moving entity in the world is the what. We’re all driving towards it. The question is only; at what speed?

The only thing we have is time. Until we don’t. In the meantime, the mean time, let’s embrace the sound of the engine. Life is a coin flip. You don’t know what’s what until you toss it.

We live in the flicker. Death is a beacon. 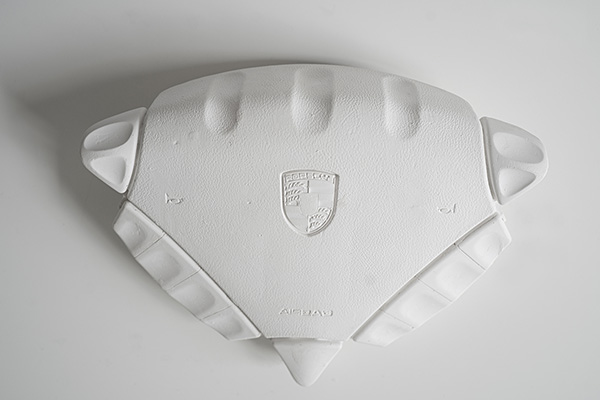 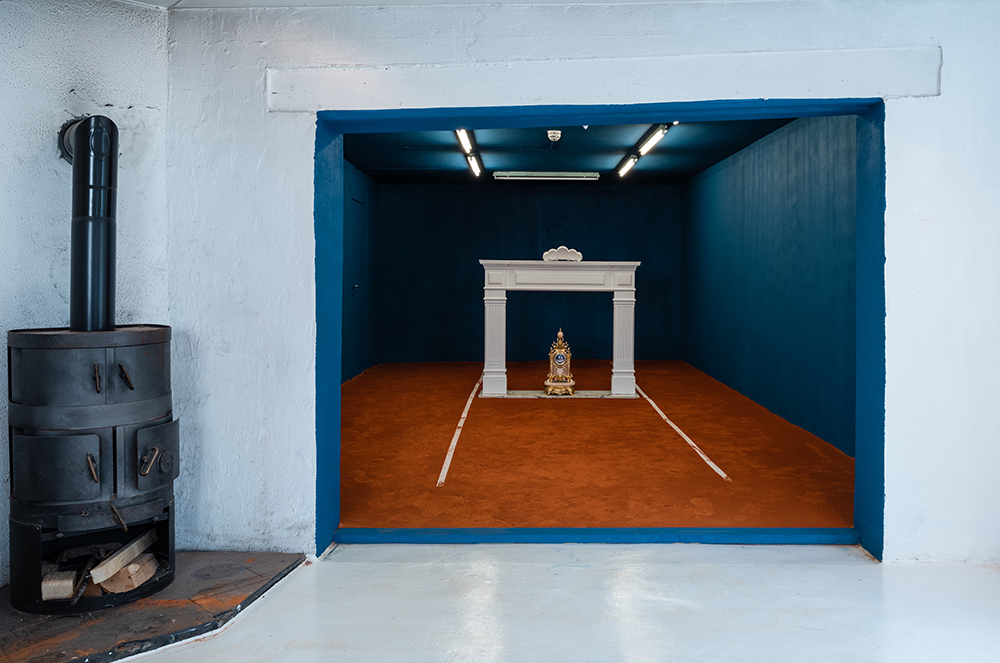 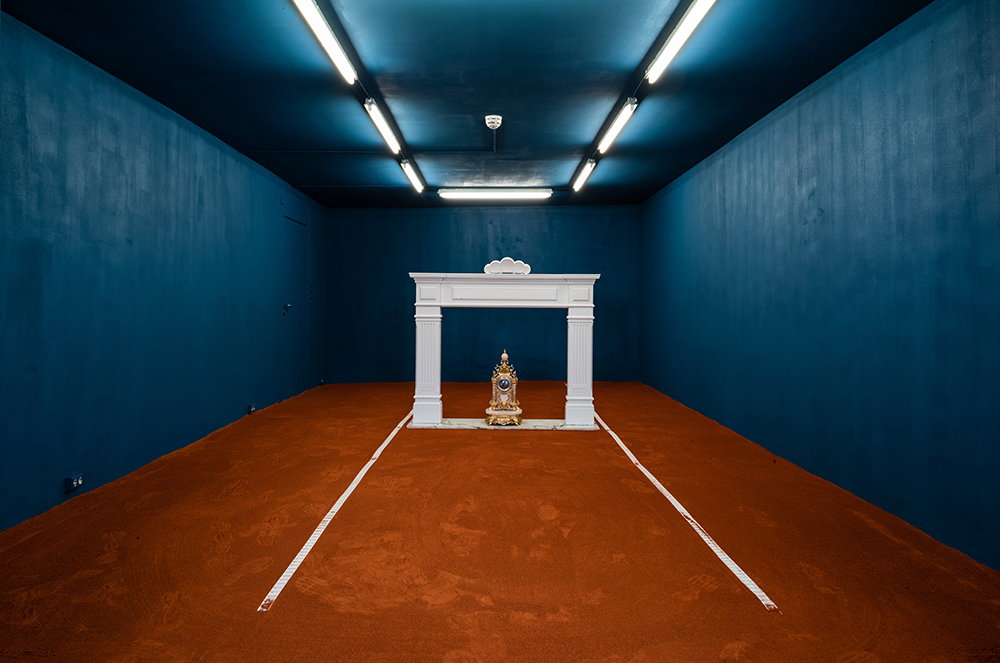 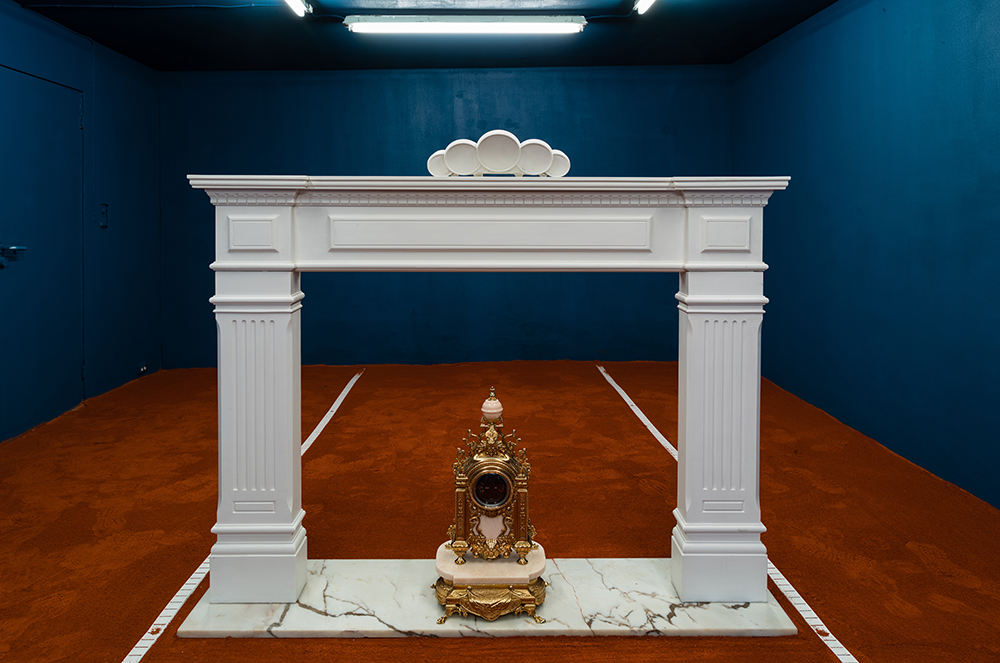 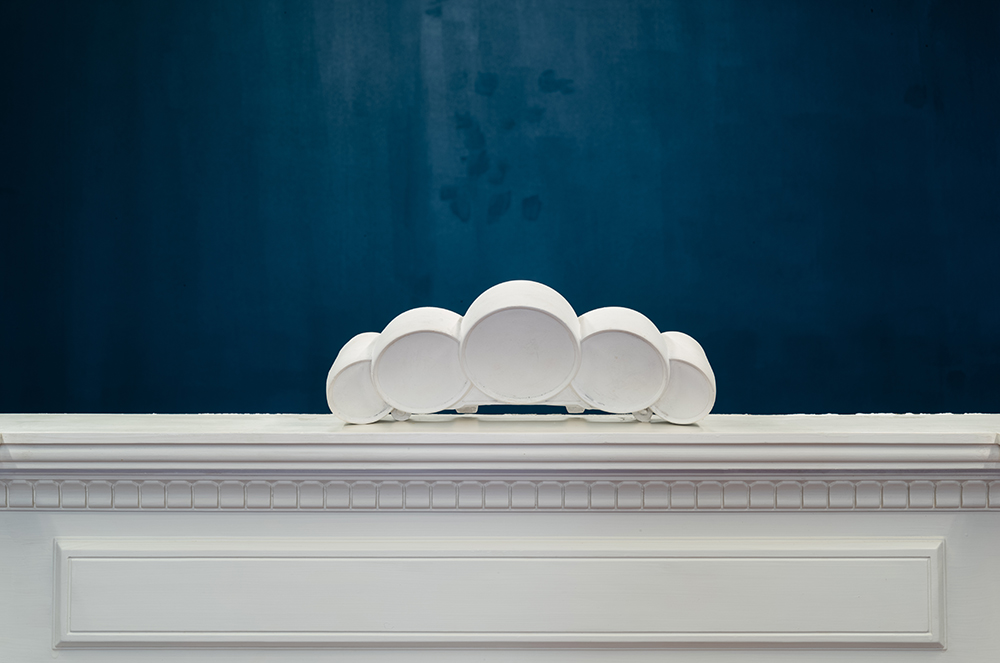 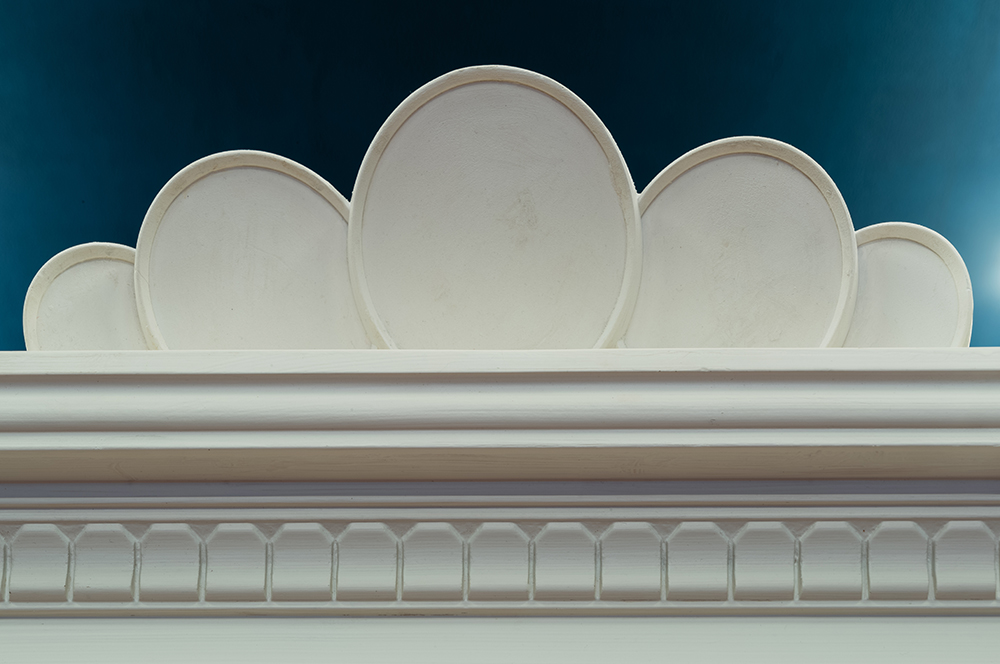 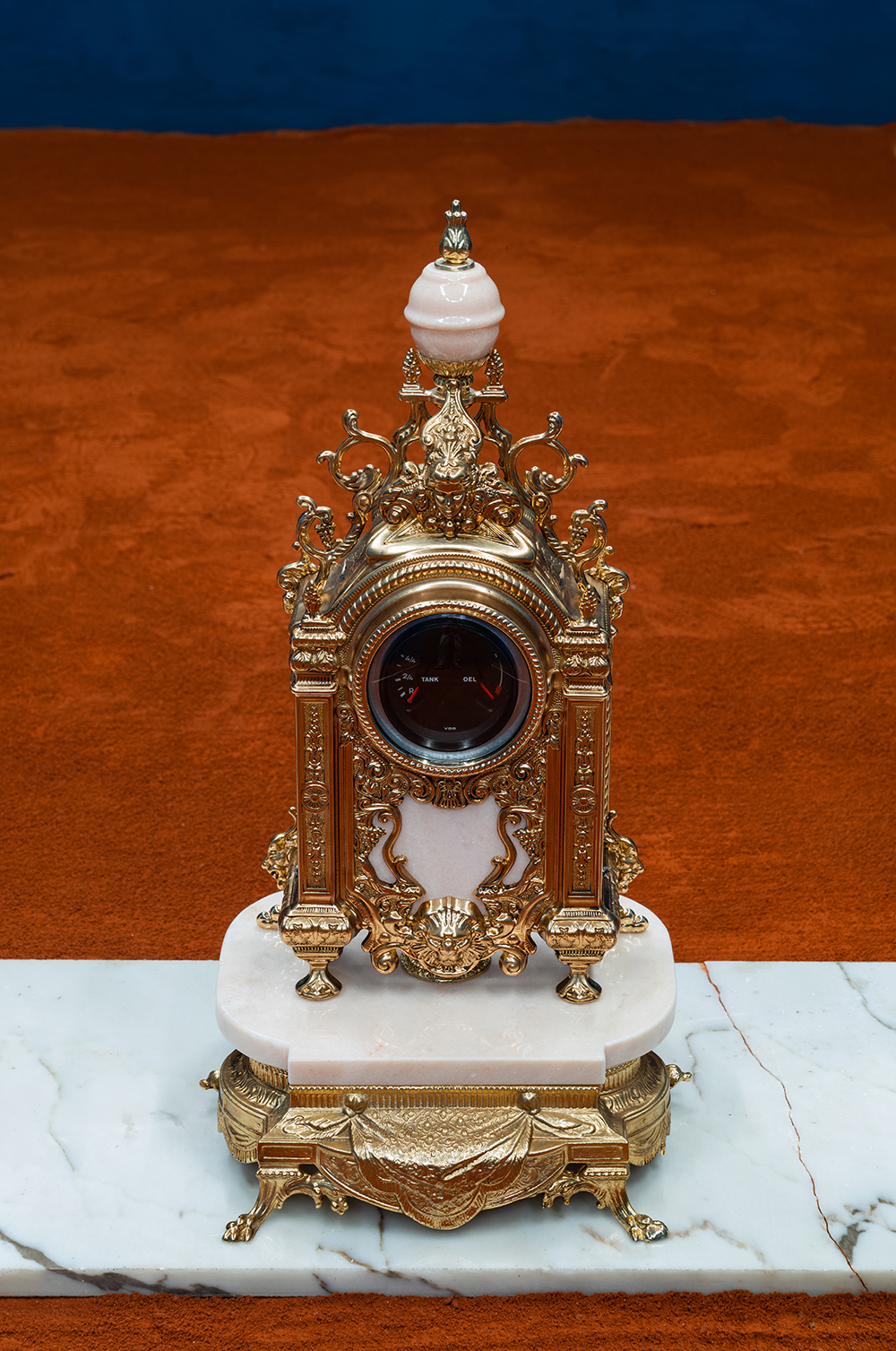 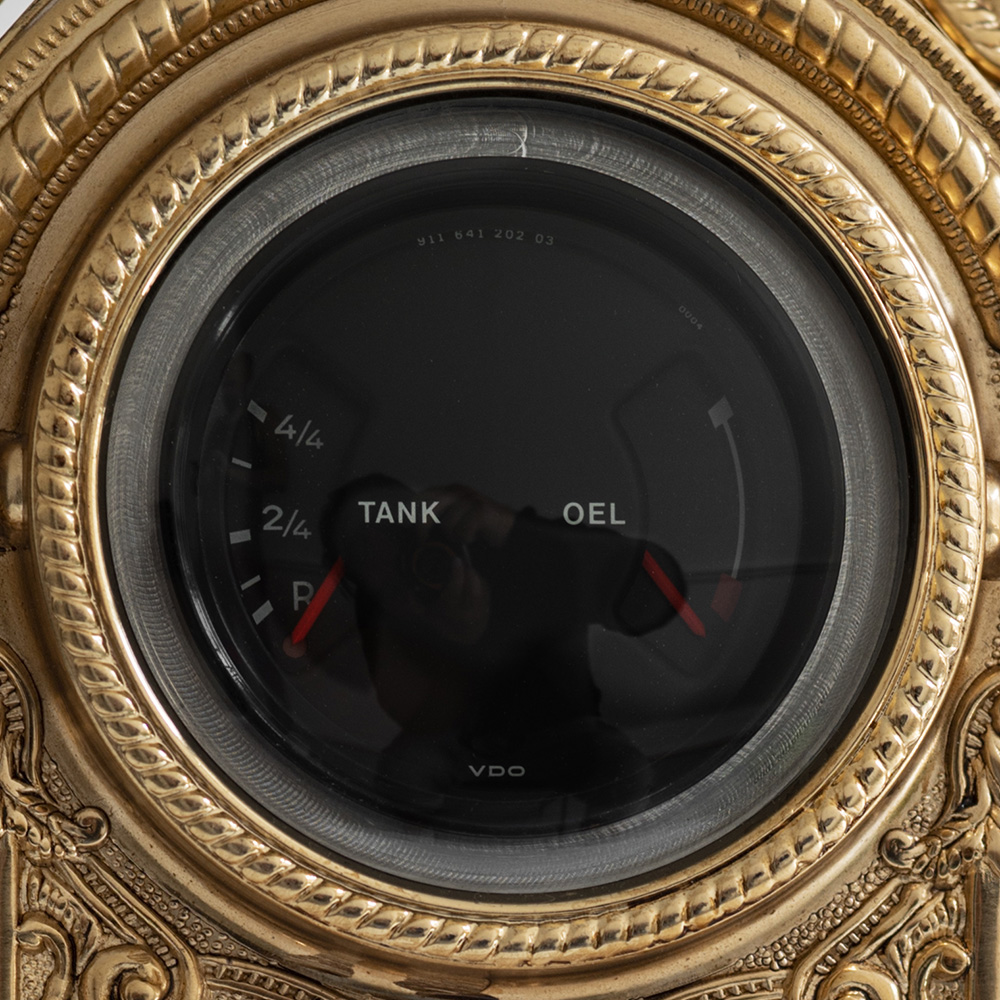 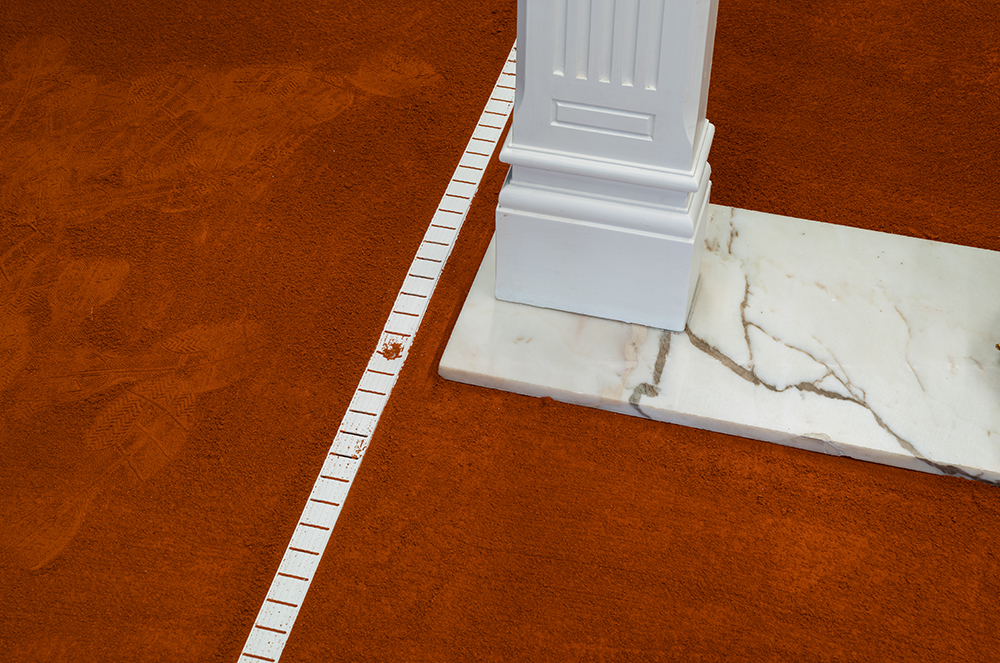 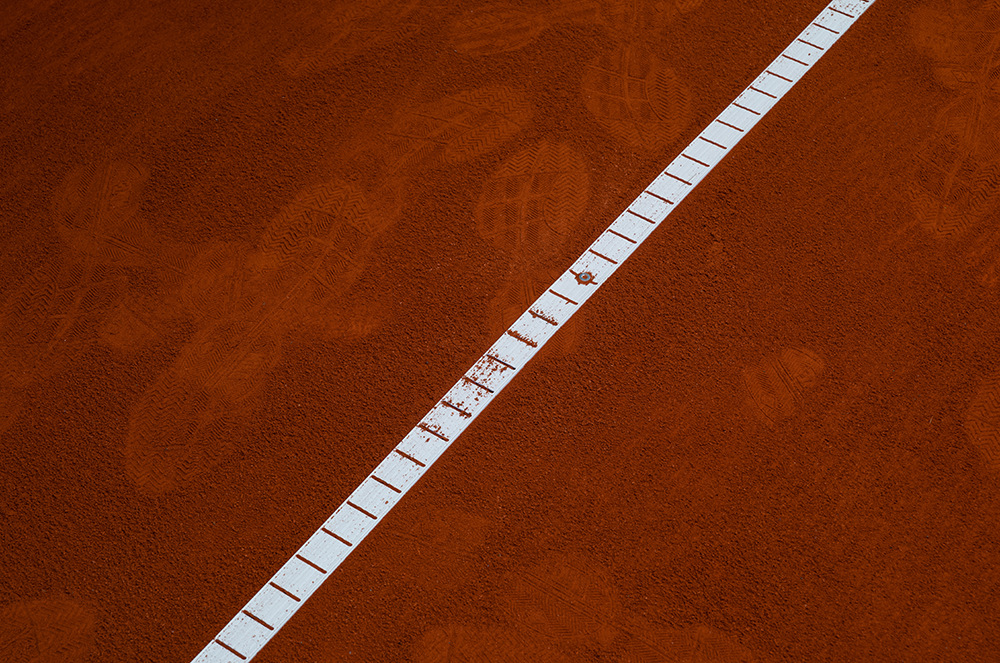 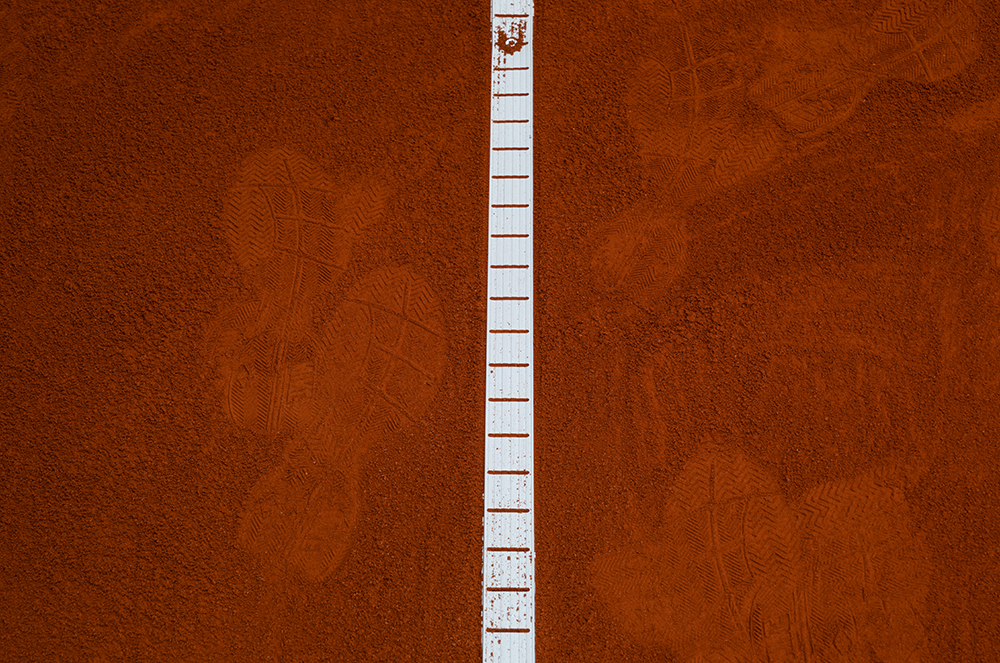 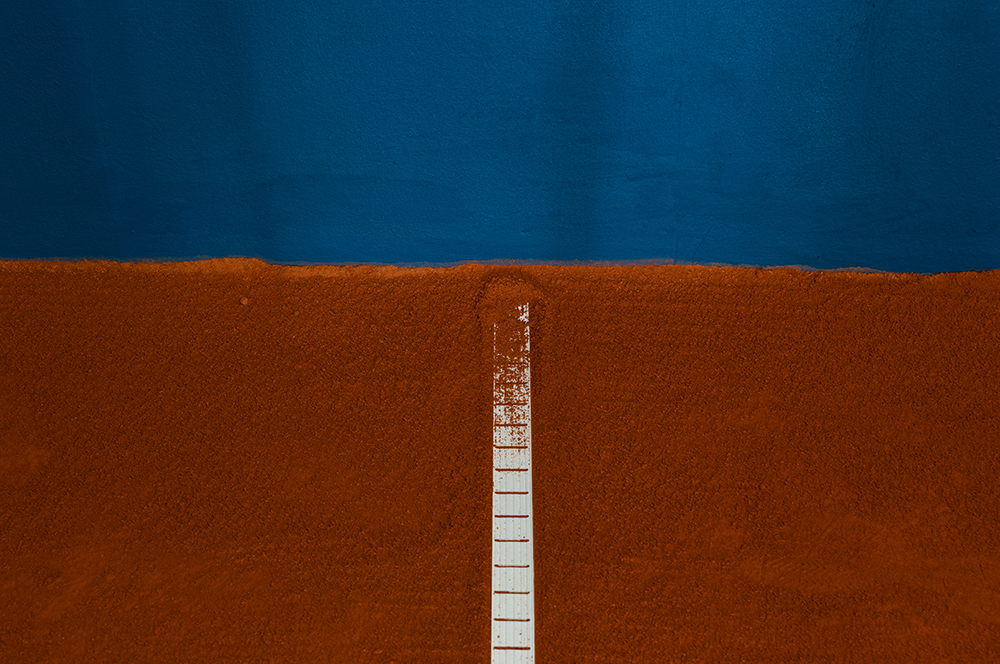 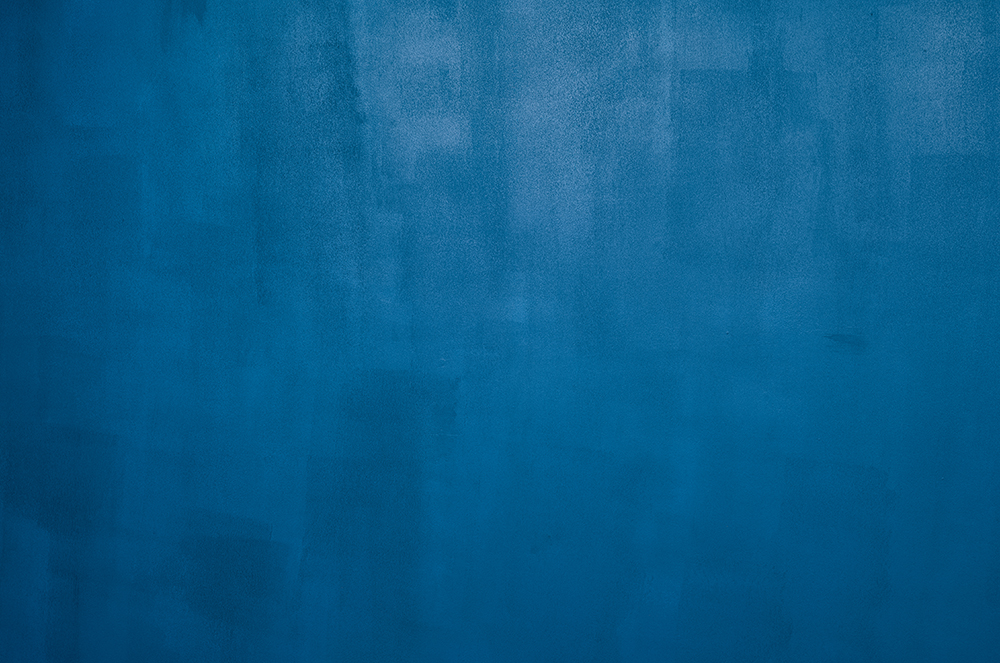 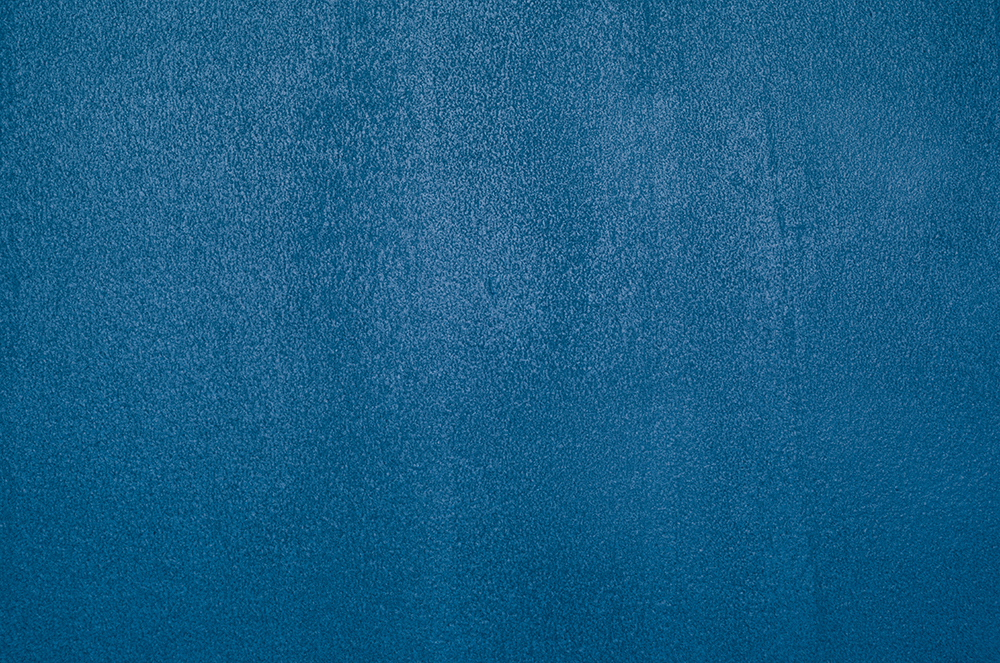 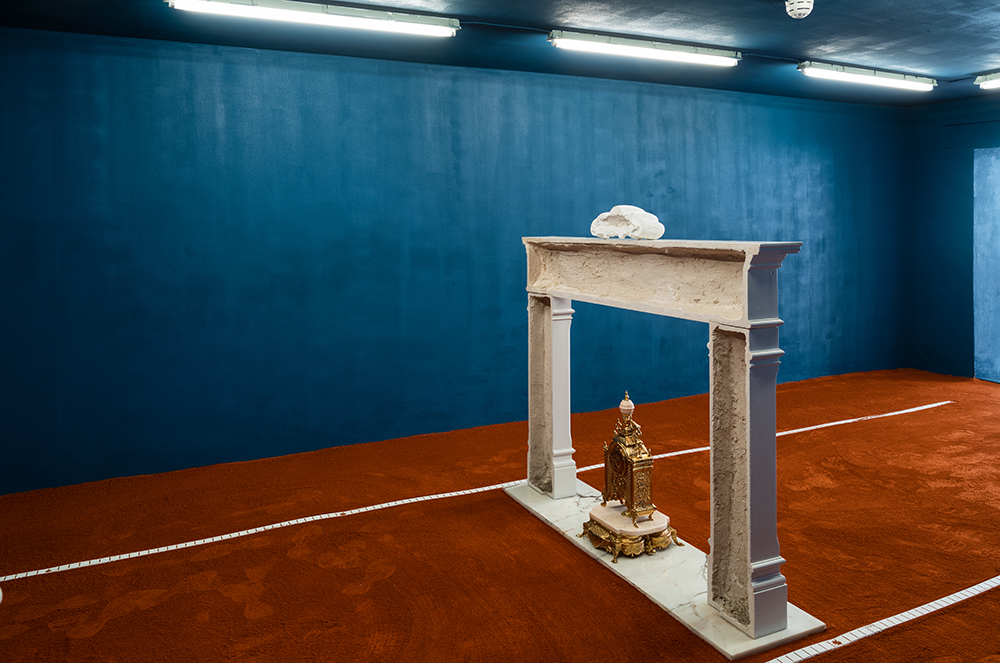 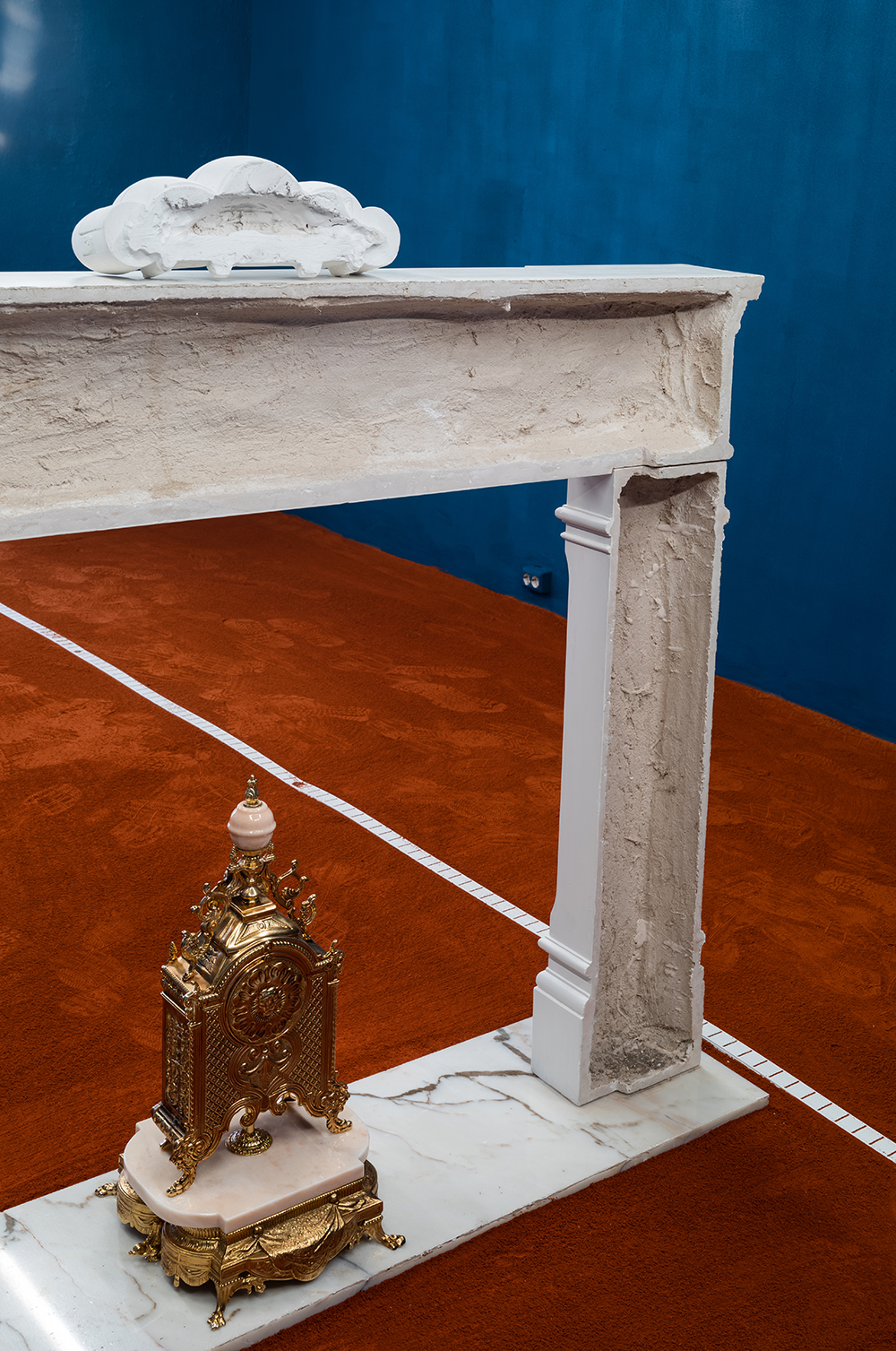 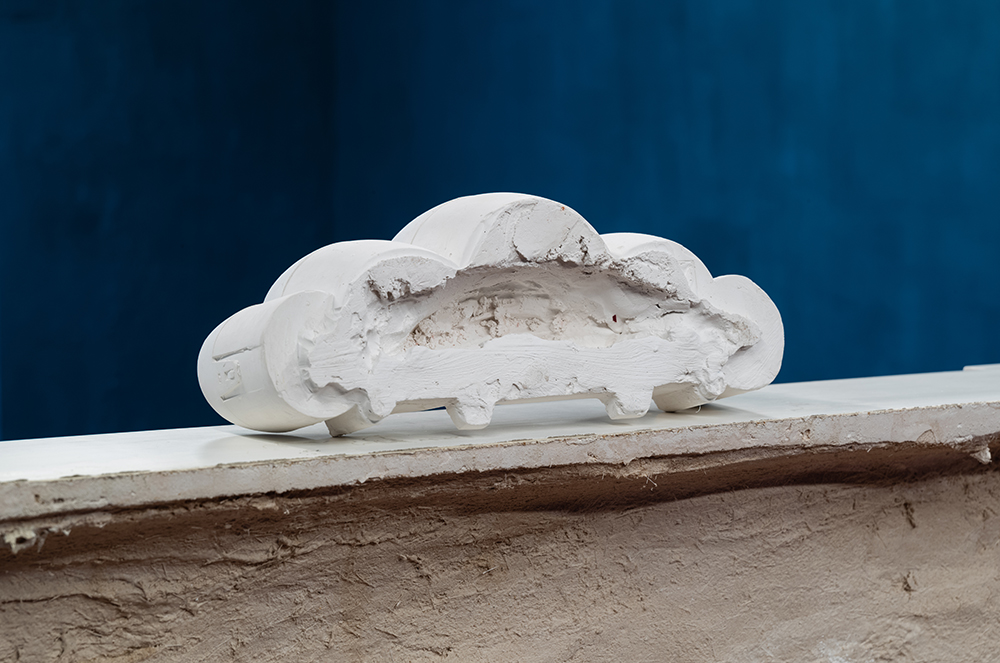 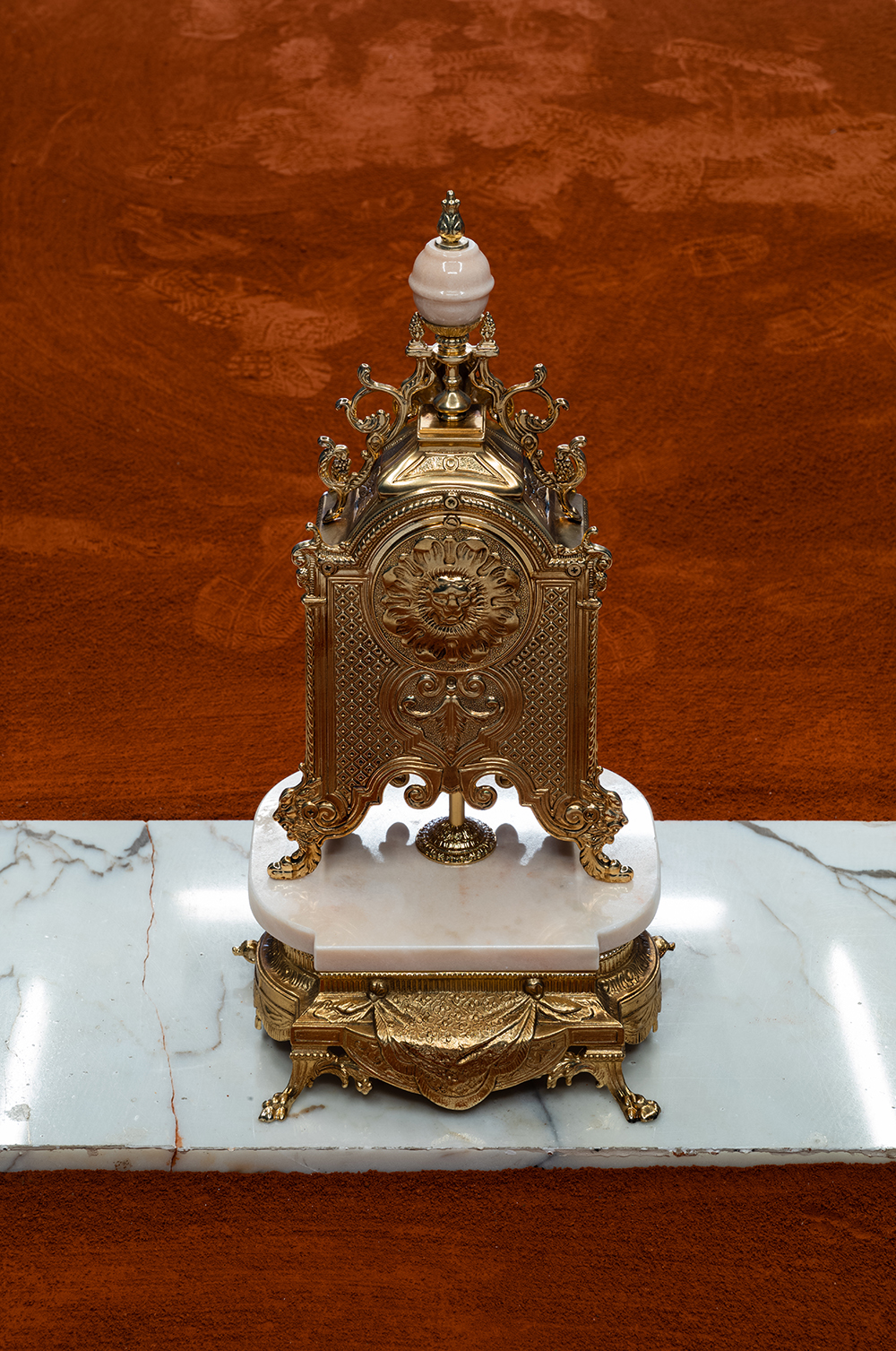 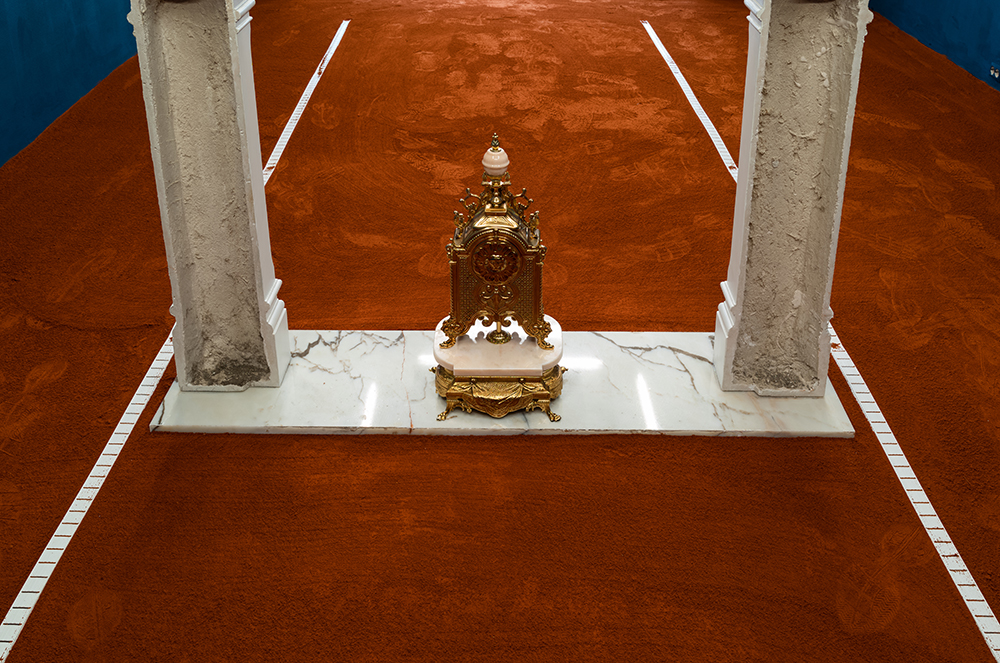 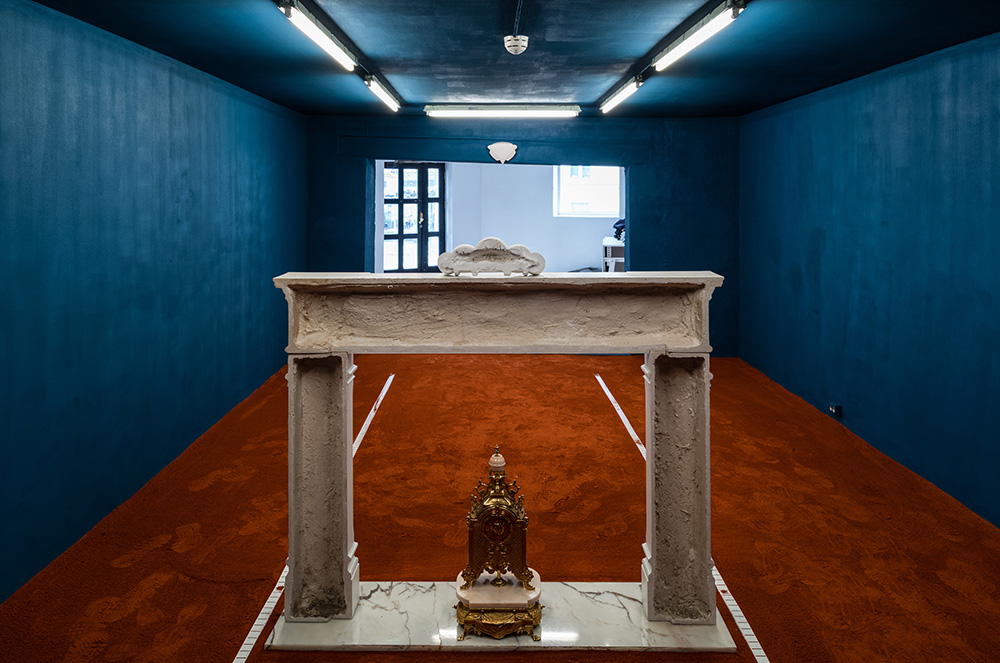 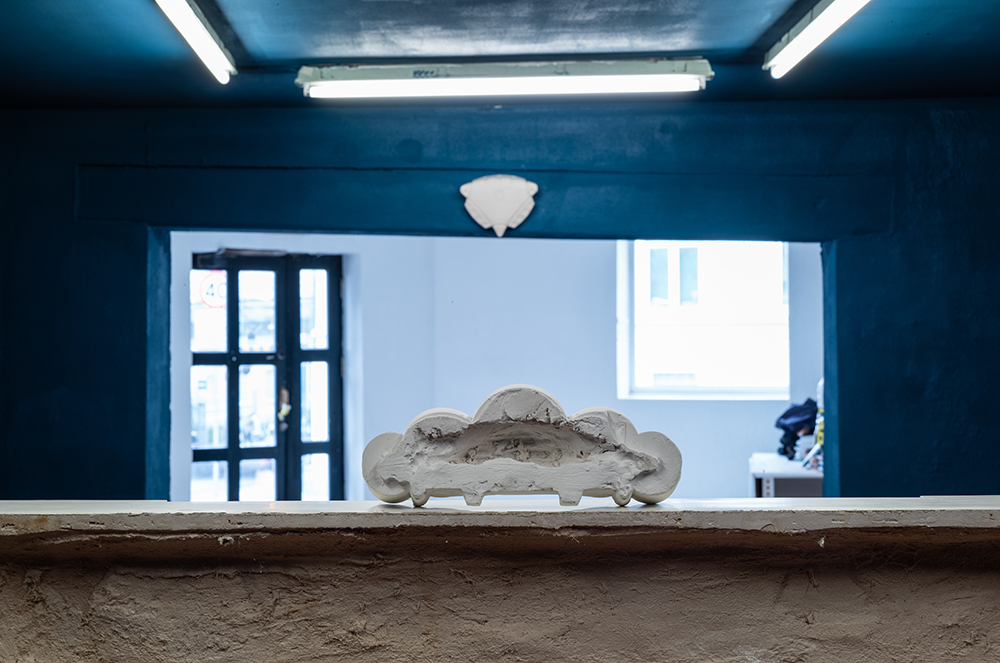 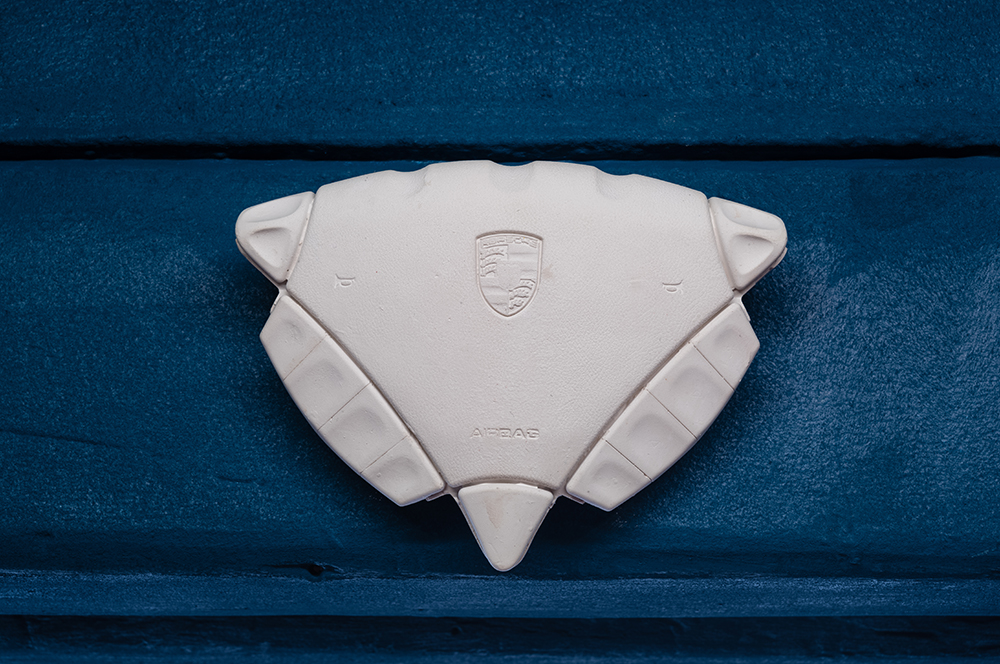 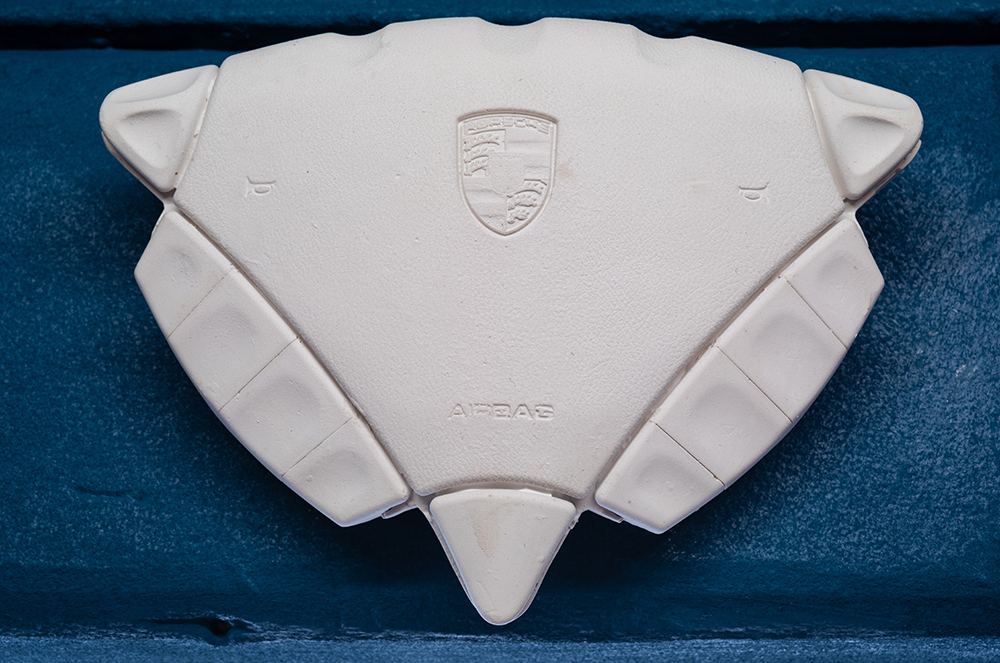