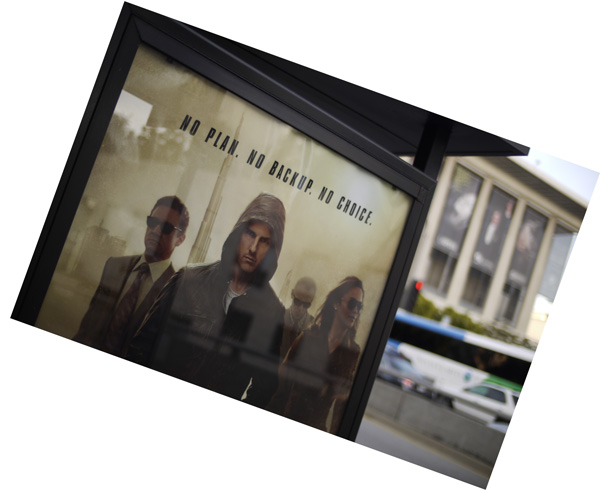 
Shorty Mendez sat up but quickly decided that that had been a premature action and so reclined. Booking couches online when you travel to Berlin to play a concert, because you play bass in a broke-ass Mexican hardcore band called The Drug Trade, they forget to tell you what a forty-five-year-old, German hippie’s apartment smells like. Shorty thought often about the destitute future of his band, who, it seemed, hadn’t performed anything but pro bono gigs at nowhere venues for ten years. He remembered close to nothing from the previous twenty-four hours, other than the taste of Ratzeputze, which was still on his tongue, and in his throat, eating away on his entire digestive system like some rancid tumor. And it was as such maybe not so much a memory as a very present physical sensation. But he hoped that it soon were to be just that, something bygone, another vaguely recalled episode from his life to adorn the walls of his hangover hall-of-fame. Mendez twitched and twirled where he lay, as he courageously fought a strong desire to purge himself of his contents through his mouth and ass simultaneously (unbeknownst to him, liquid shit was already seeping from his sphincter, leaving a brownish, wet spot in his underwear, so that battle was irrevocably lost). Another valiant aspect of his current predicament was his cock’s unyielding emulation of a small flagpole inside its now shit-stained abode. He briefly considered giving it a wank where he lay to help take his mind off the pain, but ominous, human sounds from the master bedroom adjacent to the living room – the doors separating them left ajar – persuaded him from it. He did not want to communicate to his German friend, if he were to all of a sudden walk in on him, any sexual invitation. Shorty did not want AIDS. Getting up to go to the bathroom was out of the question. There was to be no orgasm for Shorty. If he just tried a little longer he was sure he would be able to piece together some information from the night before so he could recount his adventures to crack up his friends at a later junction. He lay there focusing on the ceiling, trying to fill in the blanks, or rather blank, because it was all blank. Absolutely nothing emerged as he dug back through the trashcan of his brain to enlighten the causal logic behind his current state of physical decrepitness. Shorty felt like he was ninety. He knew there had been drugs too, there always was, amphetamines most likely. The yellowish hue on the ceiling was the result of one out of three: either produced by an off-white color scheme; or due to years and years of airborne tar and sweat and filth that had fastened and turned into a sticky yellow layer of semi-transparent goo over the plaster’s initial whiteness; or there was simply something wrong with his eye-sight from alcoholpoisoning. He held the latter to be the most likely as there was also a few unexplainable things going on in his field of vision. For instance, the fingers on his left hand were gone. This freaked him out a bit because his life evolved around playing bass. He opened his mouth and his tongue left. It crawled off and disappeared. No more shouting obscenities from stage. He rose to look for it and both his legs fell off from the knee down. Now he could never again jump up and down on stage. He began to cry softly from his nose. Then his heart stopped and he died with his face in an ashtray. 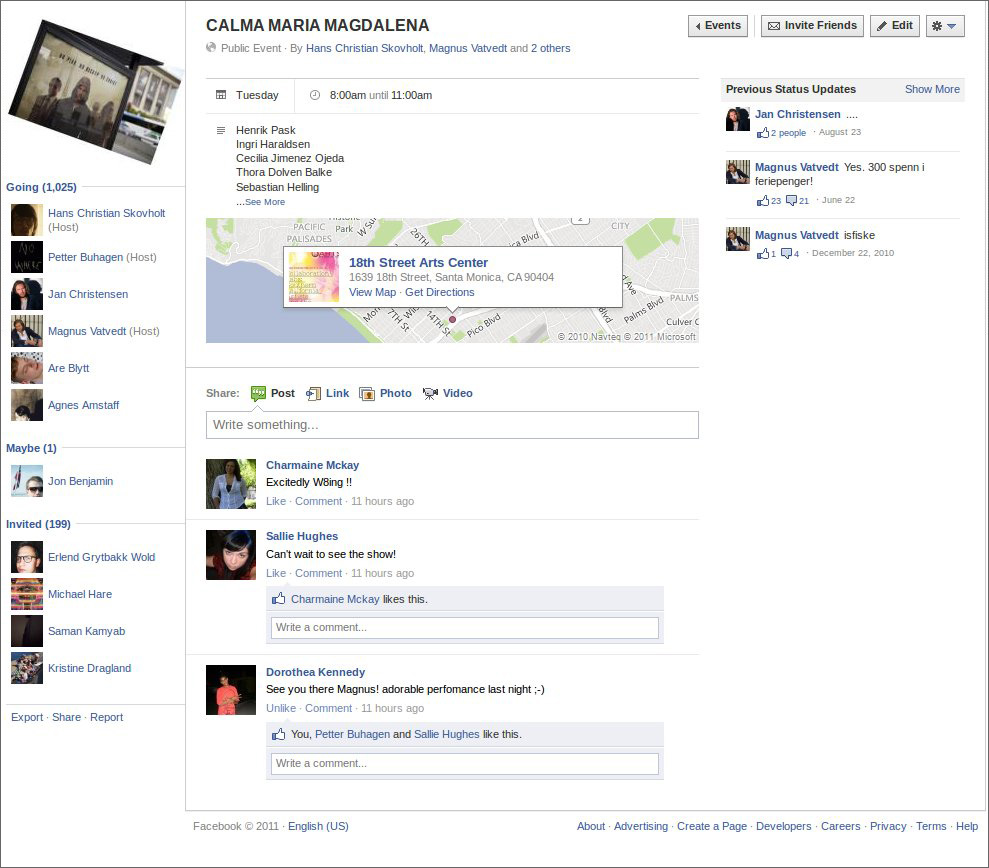