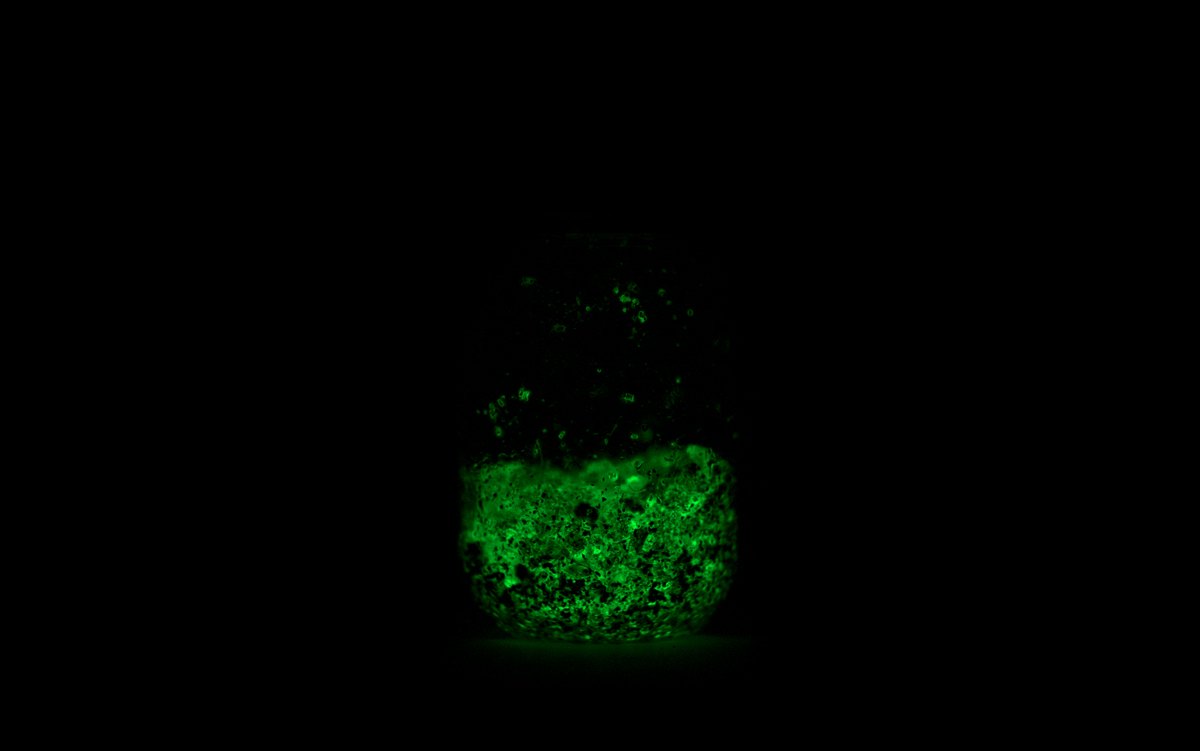 Imagine an image of the sea, a powerful mountain and the great blue skies:

We were sitting in silence, watching the scene as the sun had rolled beyond the great horizon, and the blue skies were no longer with us. A moment of silence where we could feel our inner breath, as we watched it in our minds it took the colour of green and we tasted this beauty, this inner sensation with our inner tongues. Tasting it as if it was the cup of life, of youth. The wine of existence.

Titan rose from behind the mountains, his fingers feeling, his chest out in the open. His gaze gave thunder to the sky. With his hands he grabbed the mountaintop, and lifted himself up and out. We saw him as he was; a God of anger and bitterness. His cup was filled with the bitter wine of destruction, and it gave us a sense of not belonging. Not here, not there, nowhere. When he opened his eyes they were green, as our minds were. Tenaciously he drank the sea with his eyes and we felt how our colour, our green minds would disappear. He slowly drank the sea, leaving hydration as his trail. His closed his eyes for a moment, and felt what he had drunk. Then he disappeared.

He left only darkness and emptiness, where the sea had previously been.

Zeus was created out of this dark, vast emptiness. His beard grey as his eyes, his skin white as his consciousness. We saw him and tasted with our inner eyes and tongues, the wine of nothingness, this mystery of madness. Out of his rocky hands he procured lightning with a sound that made us deaf, even though we still could hear with our inner ears. We heard the colour of green vanishing. Zeus directed the thunder towards the great mountain, and shattered it to small pieces. Then he continued, shattering all the small pieces of stone with his thunder, until they were all gone.

He left only darkness and emptiness, where the mountain previously had been.

The sky was the only thing left of the image. Our inner colour of green had almost vanished. It seemed like the life force of our inner template was all these three elements: the sea, the mountains and the great skies. Now, we where almost left with nothing, a tiny speck of green. And the skies, oh the skies were darkening. How we loved all these things, that slowly vanished in front of our eyes. How we worshipped them sensitively, and cried our tears for our mothers now gone. I loved all things, now long gone. The time of The Golden Teacher had now come.

The stars of the dark skies gathered, creating a body of stars and pure light. The dark blue background of the skies were now almost nothing. Prussian blue. The body of light revealed himself, it was Uranus the God of the skies. He shone like the sun, but his inner world was that of the moon and the stars. Uranus opened his chest, and the sky was swallowed by him, leaving one star to shine with a singular cloud. He swallowed both, and looked at us with his two green eyes, The Gemini. Then he turned his back to us and disappeared. The colour green was now gone from our minds, and the image feeding it was no longer. He devoured the last element of life, of colour.

The green was gone, all that was left was emptiness, and darkness. No light.

Thus, we slowly and patiently awaited The Bringer of Light. 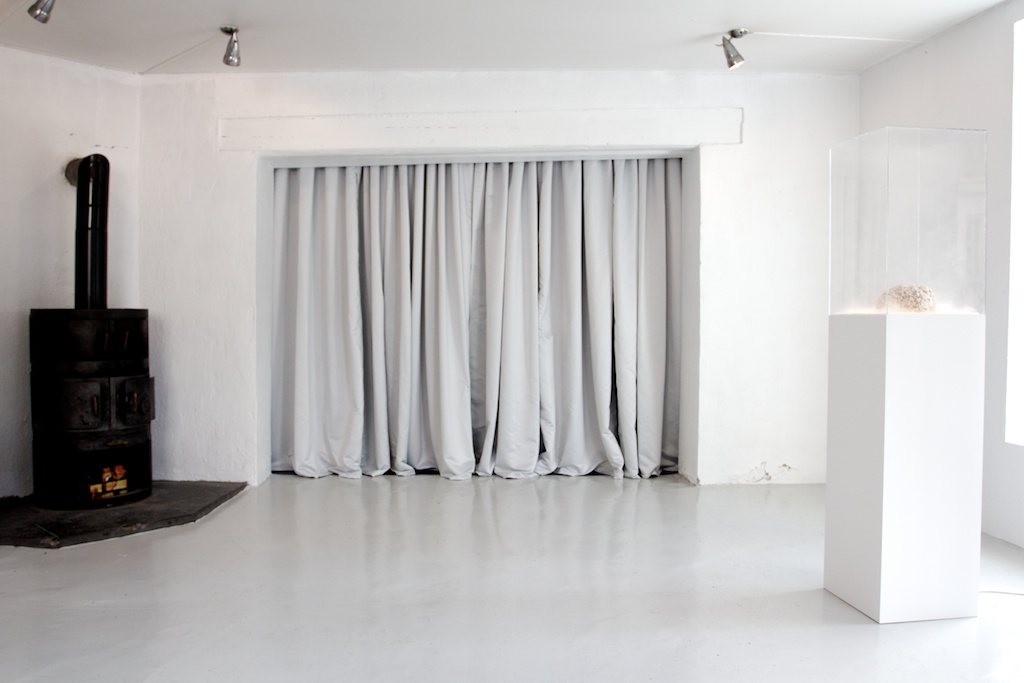 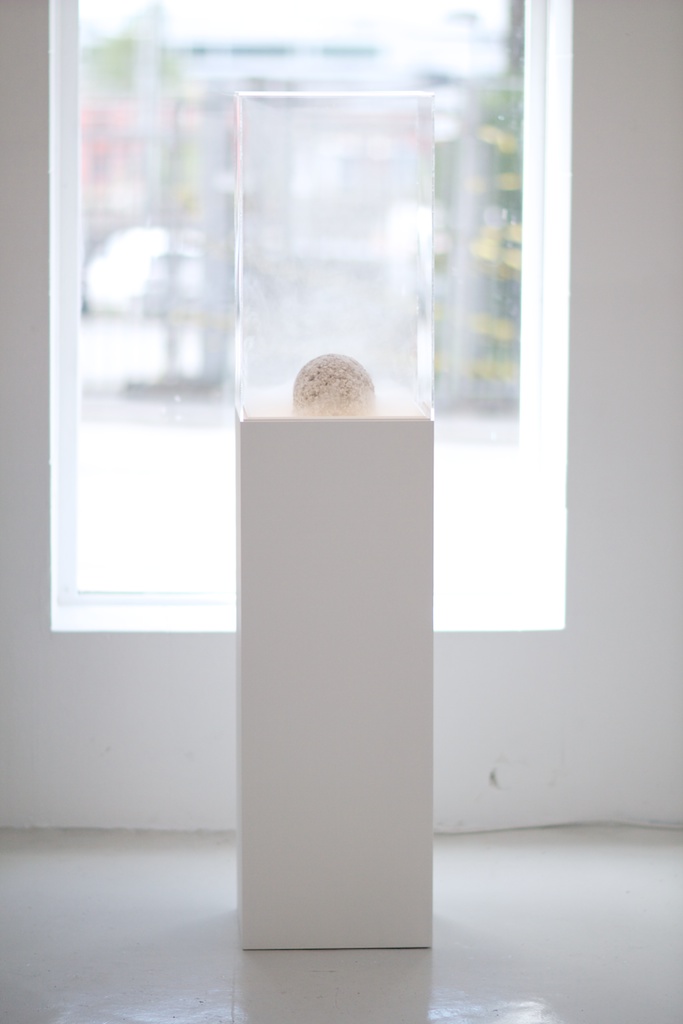 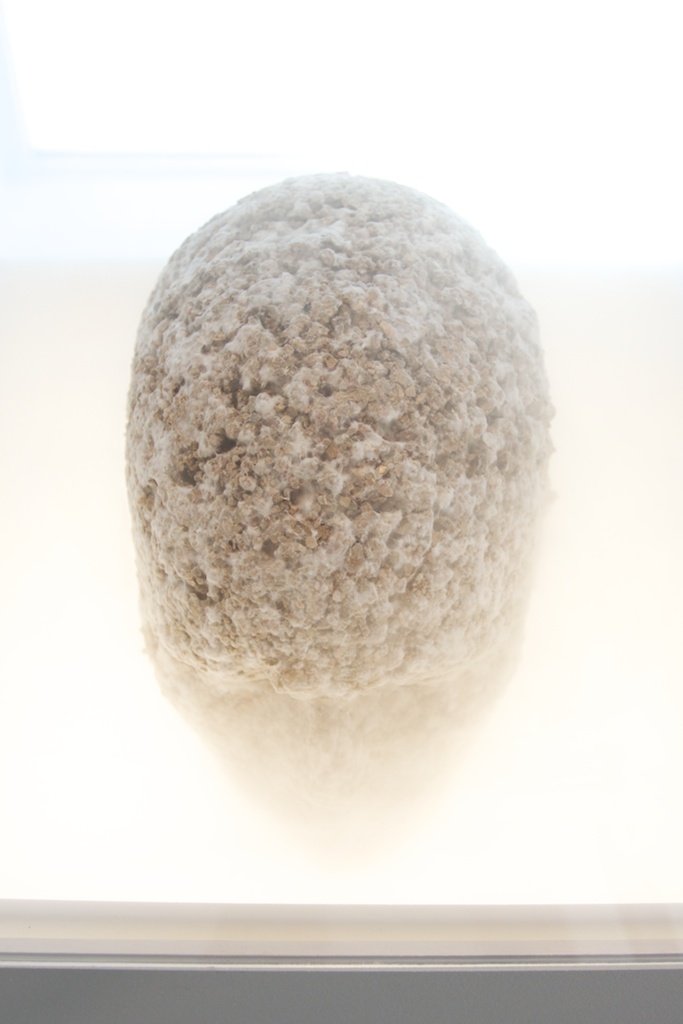 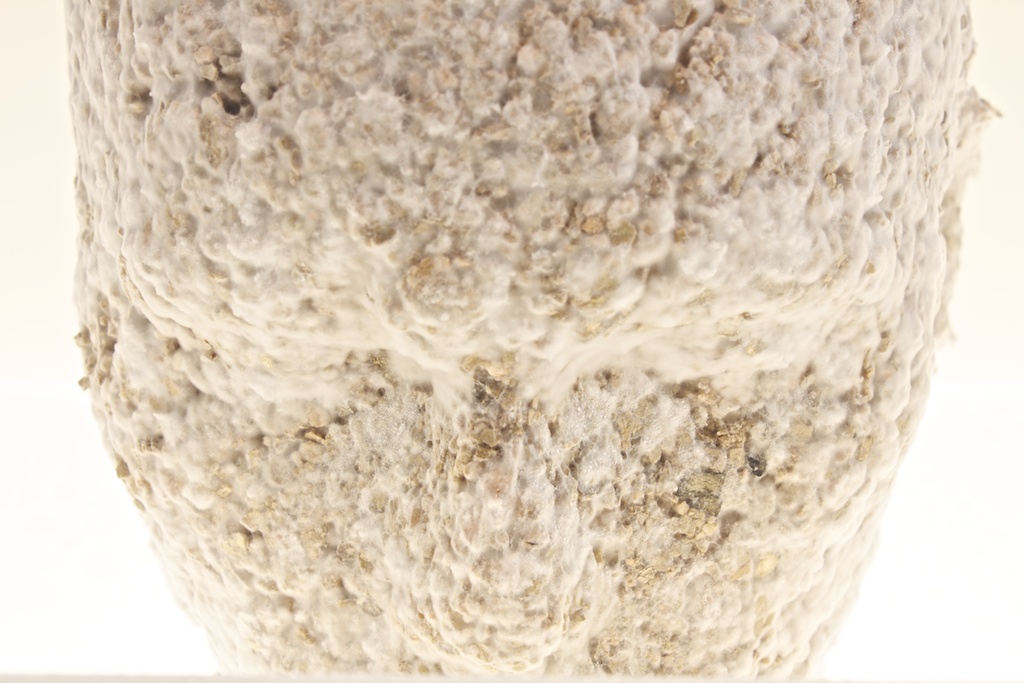 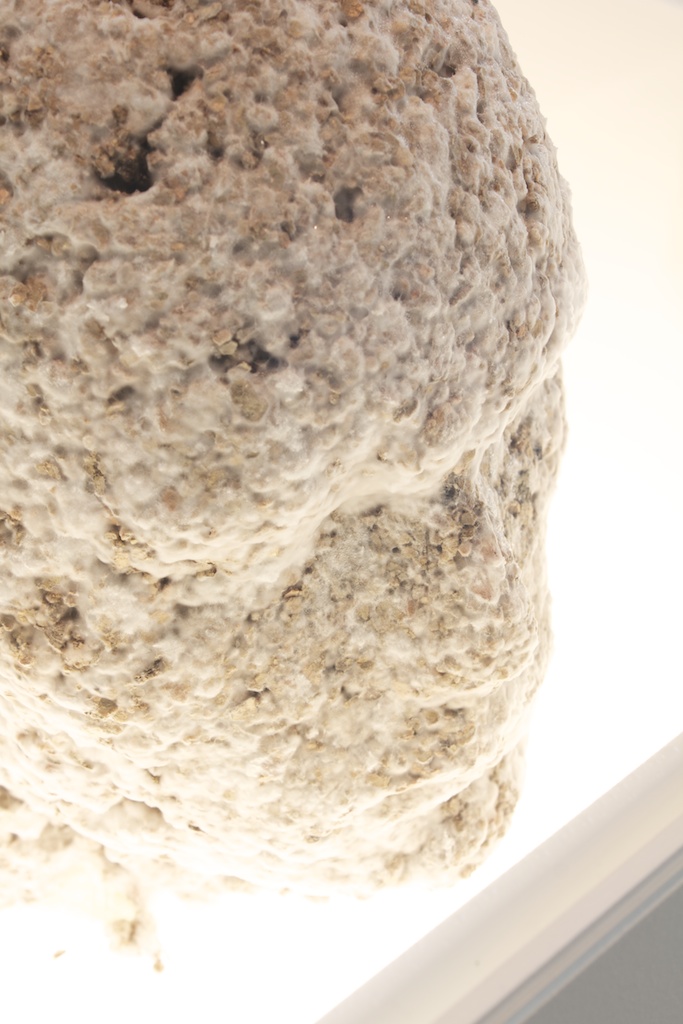 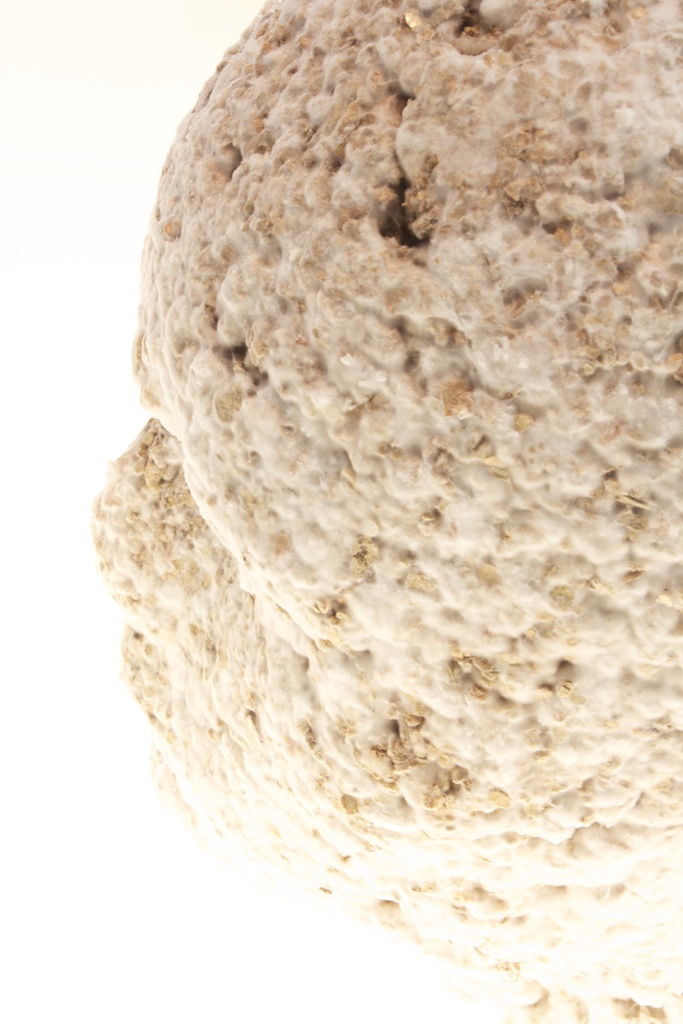 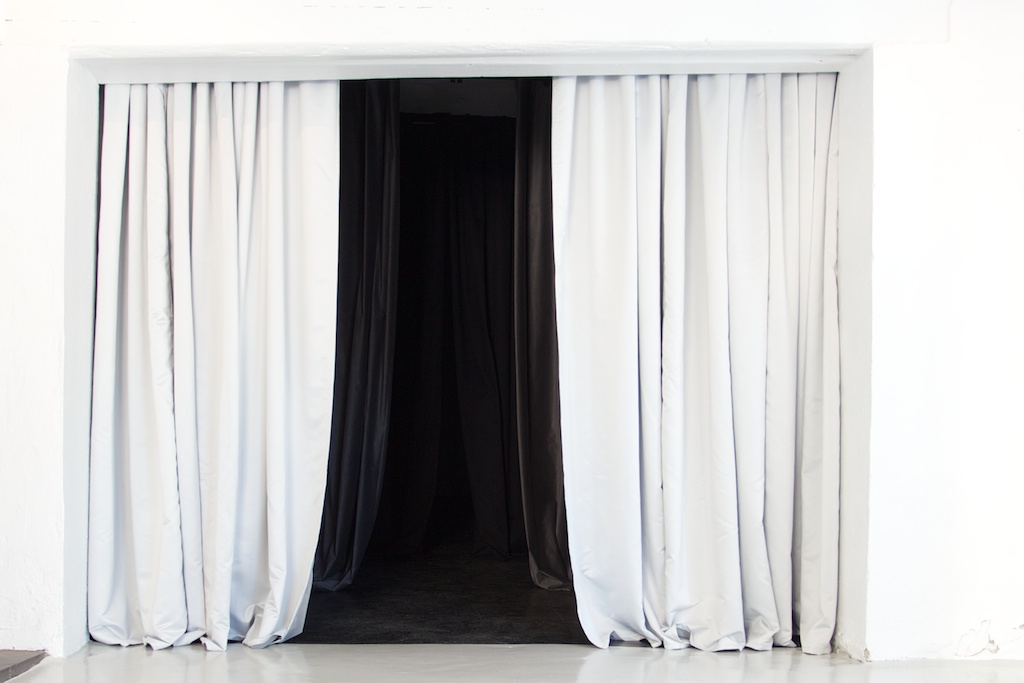 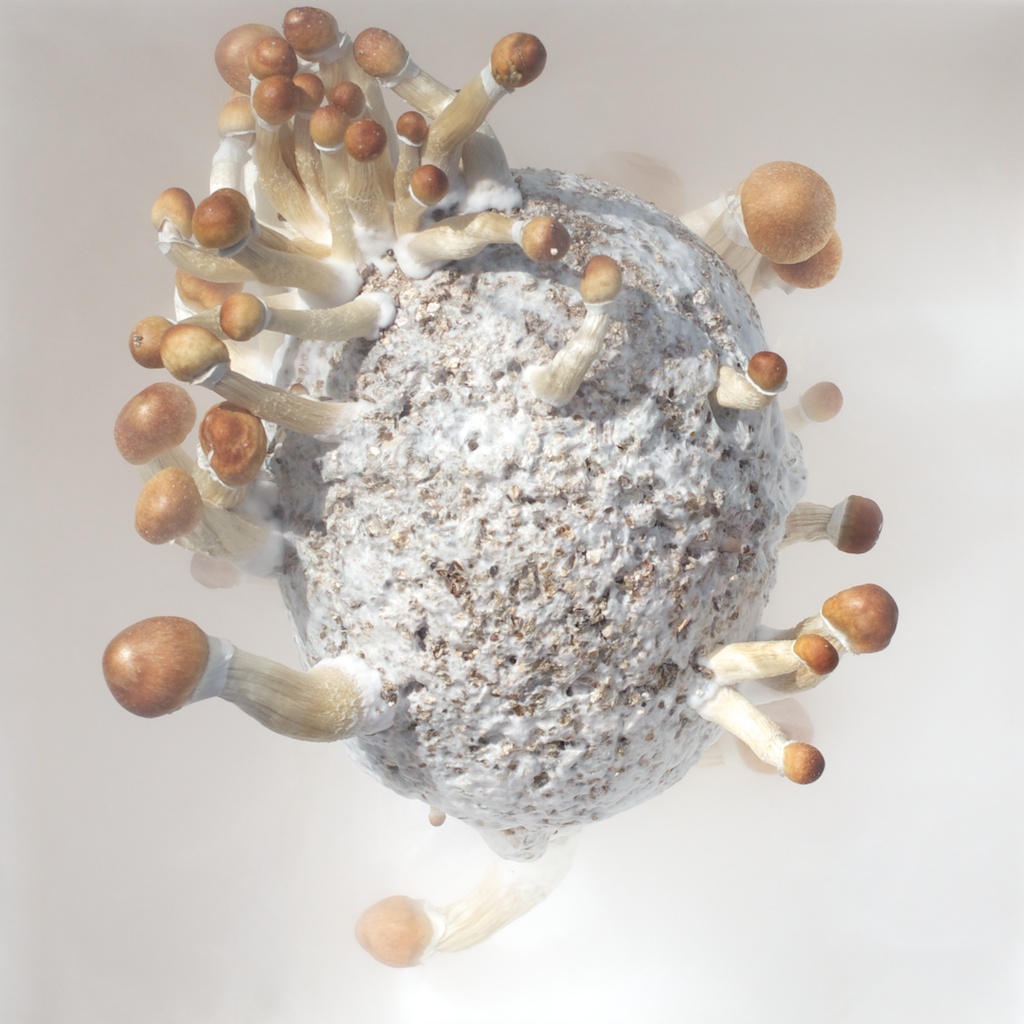 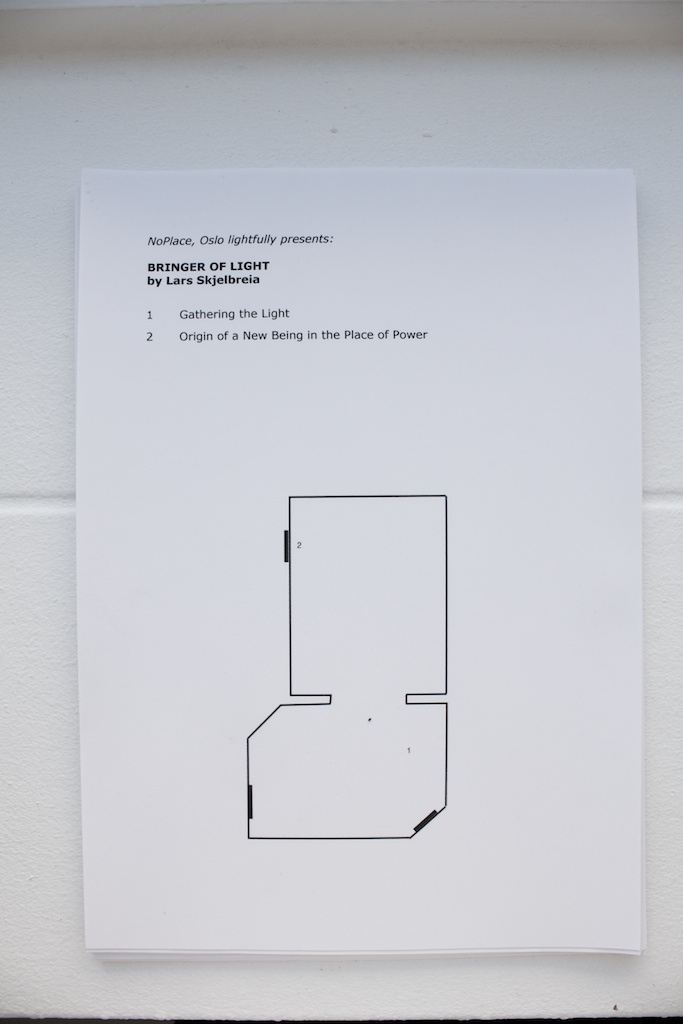