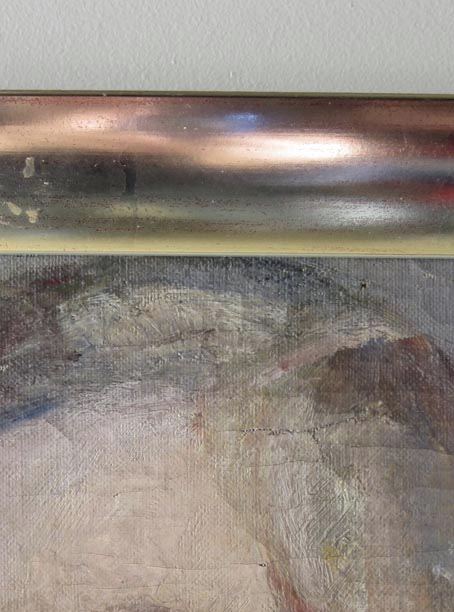 Had Soroush Kamyab only shown us the white and soft grey face (a few accidental paint spills along the edges are the only indicators that there has been color involved) of the numerous canvases that make up his series Block Notes, they would easily have found themselves referred to the lineage of a tedious critique of representation, seeking to predictably thwart the canvas' status as a support for the pictorial surface, simply by honing and adding to its bulk, its physicality, and then to shruggingly hint at a laconic exhaustion of the visual instantiations of this method's application, via endless repetition.


What dispells this reductive reading however, is the undecidedness of the presentational mode that Kamyab subjects his canvases to. While some of them perform exactly this invocation of the canvas as object - hung in series of equal sizes, their surface facing us, showing us a variation on the shapes and hues of the grey blotches that seem to arbitrarily break up their almost monochromatic scale - others again are flipped over, displayed with their face against the wall, revealing an entirely different order of appearance where layers of paint and filler intermingle and conjoin to create an abundance of color and sculpted forms that immediately cancels any motion toward a minimalist register. Some of these back-turned canvases look unmistakeably composed, despite the method of application here is pouring industrial paint from a bucket, and then pack the filler on in rough, careless strokes, the resulting compositions are not entirely accidental but posits an unequivocal expressivity alongside Kamyab's labor-like torpor.


The authorial gesture here is ambiguous: neither abandoned for a complete indifference to the specific appearance of each canvas, nor sufficiently involved with the compositional task to claim that the resulting expression was entirely willed, or equal to intention, or even an expressive gesture as such and not only resembling one. This ambivalent appearance of the surfaces, and their entrenchment in the dialectic of accident and intention, is paralleled in the dramaturgy of how these canvases are display (varying from show to show). By flipping the canvas back and forth: front to us, back to us, front to us etc., we are made aware that one of the primary concerns here is not the pictorial surface, nor is it a rehashing of the negation of this surface in favor of a materialist reading of the canvas-object, rather it is precisely this back and forth, this conflation of the back and the front of the canvas.


And by deliberately misunderstanding its use, by applying his pseudo-expressive painterly gesture to the back of the canvas, Kamyab-the-painter inadvertently reveal to us the ethos of the canvas – which is to function as vehicle for a content. And its characteristics to this end are metaphorically embodied in its depth, not the occasional illusory depth of its painted surface, but the actual structural depth of its frame. 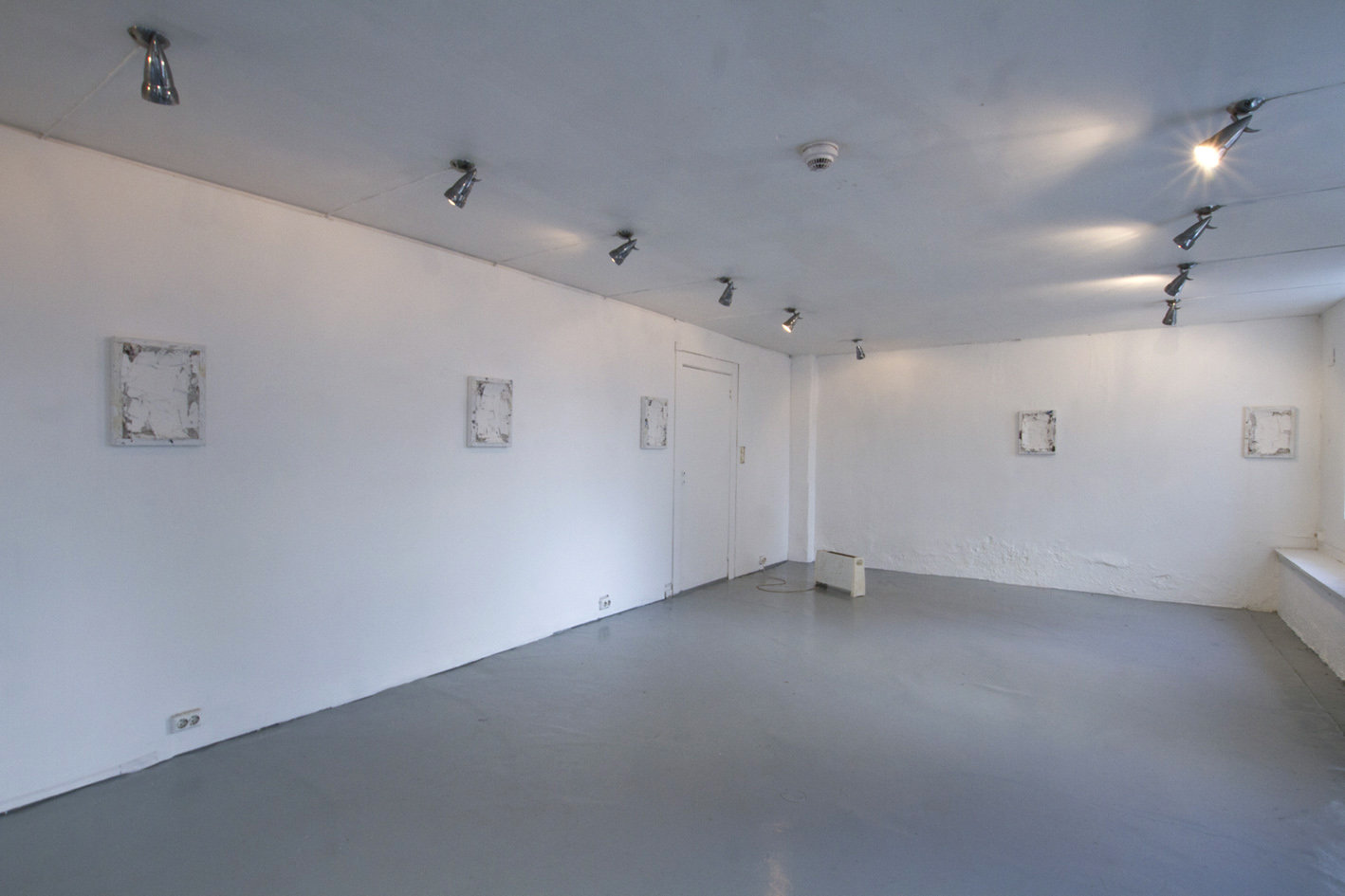 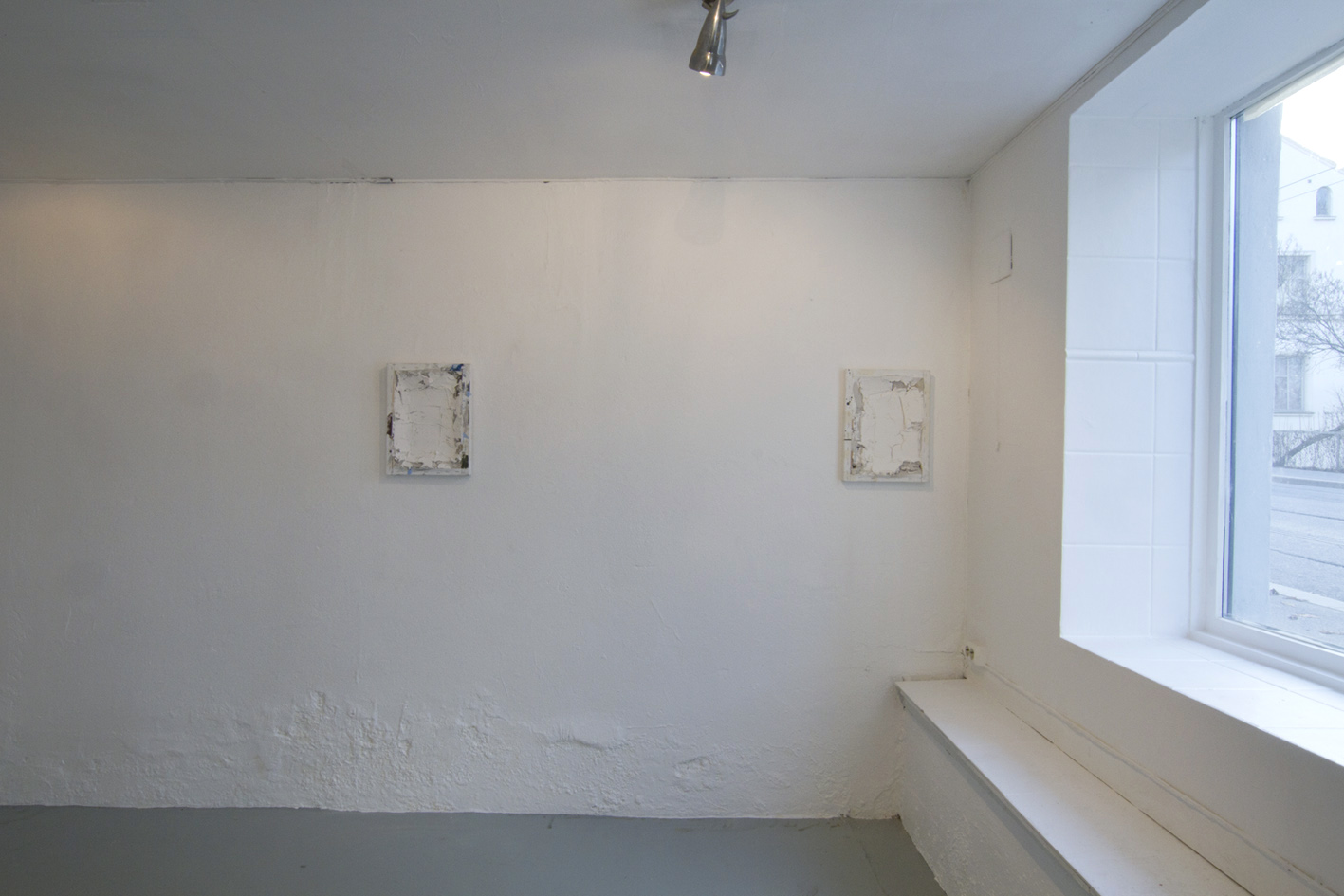 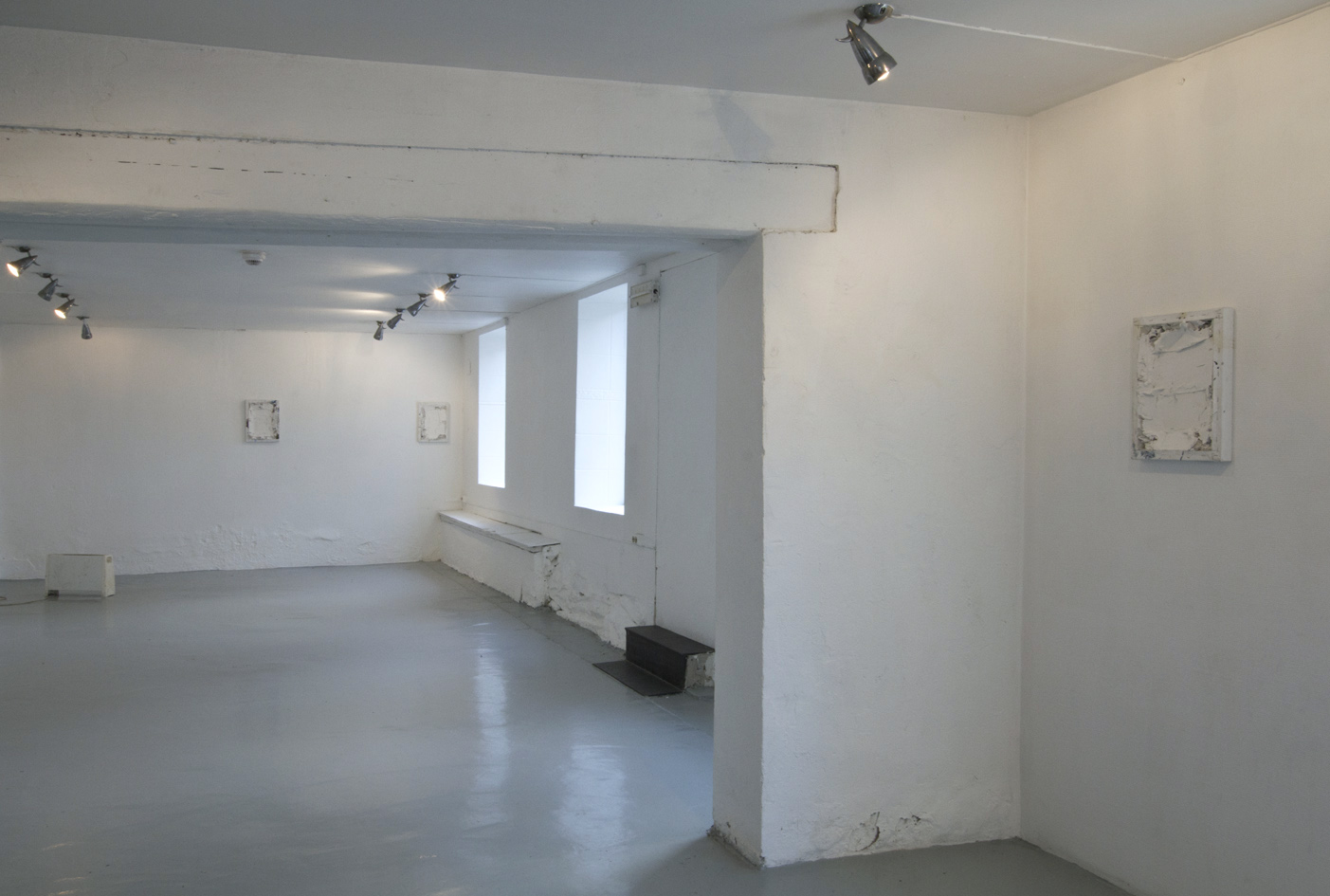 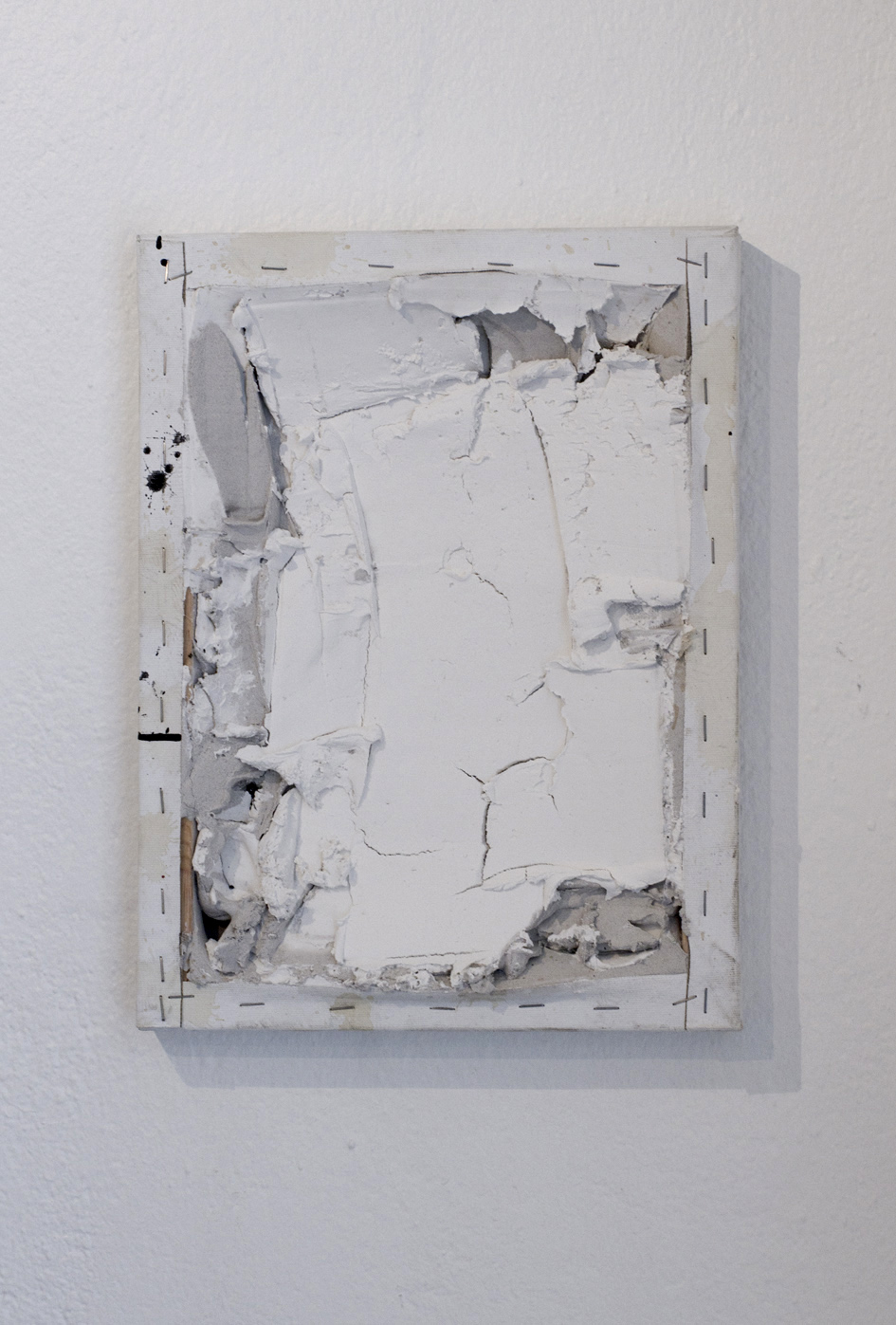 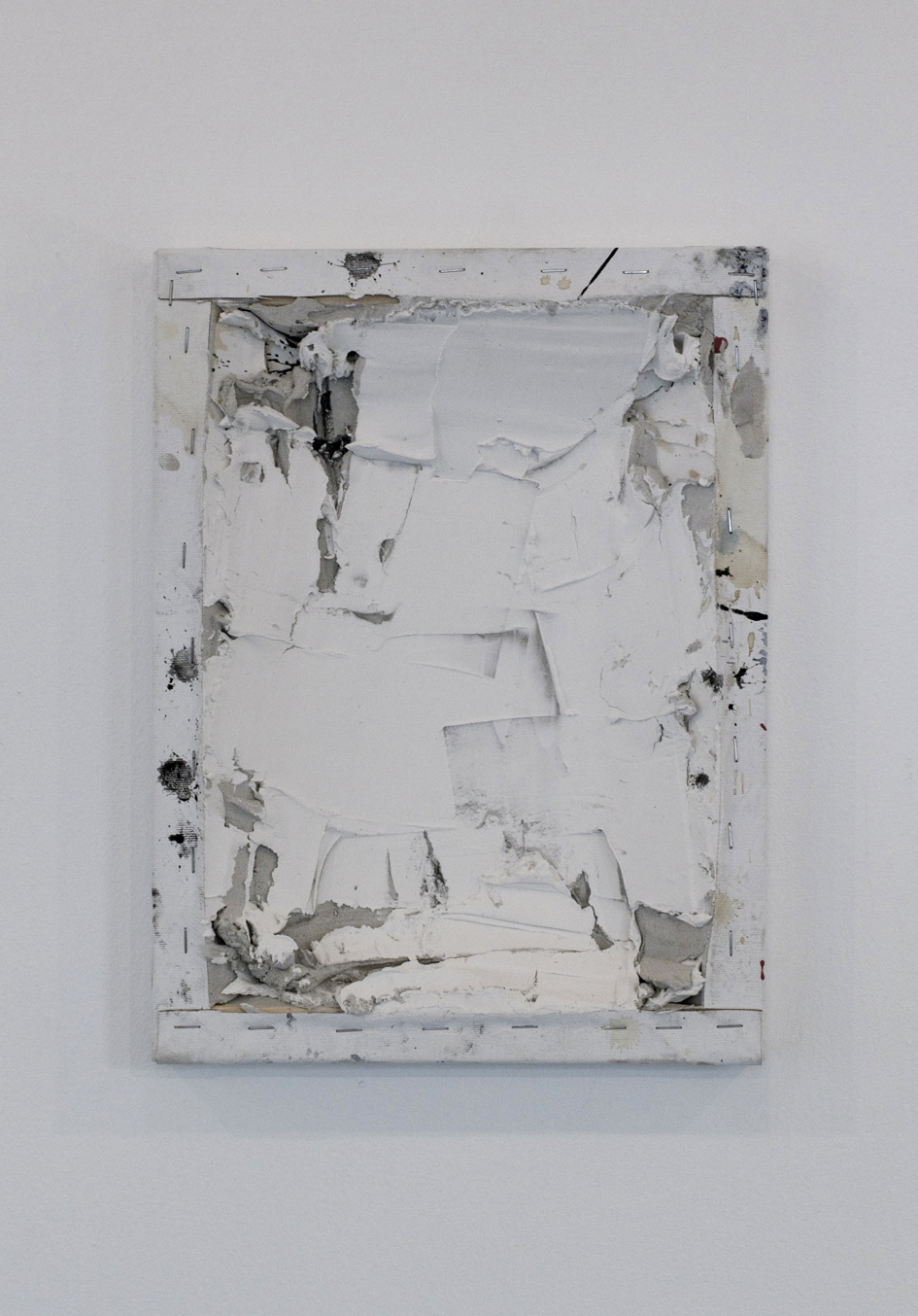