ANGELS BEFORE THE BATTLE, MOTHER 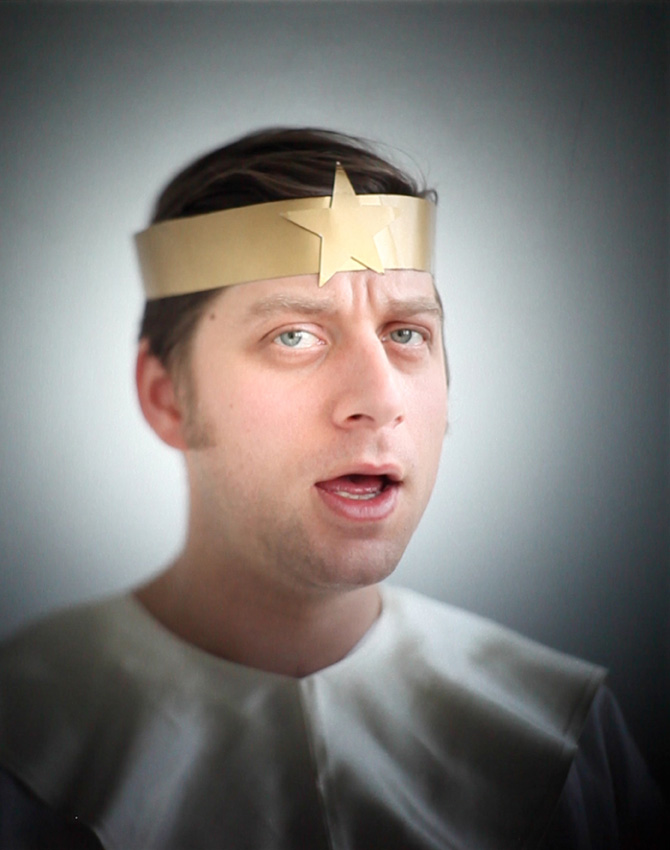 There is an interesting chapter in Errol Morris' book Believing Is Seeing: Observations on the Mysteries of Photography about a photograph from the American Civil War of a dead Unionist soldier’s family, found in his hand with no identification. A doctor took it upon himself to find the family and a long and interesting story unfolds. The photo could not be reproduced in newspapers at that time for lack of technology and so verbal descriptions of the picture were printed around the country, and postcard prints sent and handed out.

There are no photographs in Jason Havneraas’ exhibition Angels Before The Battle, Mother at Noplace. This might seem a bit of a strange thing to say given the importance in his work of the images before us. There are verifiably seventeen photographic prints in the two rooms of this gallery and they could hardly be more beholden to the craft of photography. But this does not mean that photography only comes down to this. This is the thing about Havneraas: the camera, the picture, the notion of photographer even, do not add up to his art - the event, the engagement with the subject is just as important.

Ah-ha, one might respond, but there are still clearly photographs hung on these solid walls. Not only this but they are surely inspired by traditional photographic portraiture. We even have an inkling as to their photographic lineage - they pay homage to the photographs of soldiers taken before the great civil war battles. We might protest further that in our daily lives we are bombarded with a hundred pictures a minute, the majority of which we would categorize as photographs, we most certainly know what a photograph is and what it does, we recognize these as photographs. But here, perhaps, is the point: if all of those mass media images are photographs, then there are no photographs in this exhibition because photography can do so much more than that. And here, it does.

The angels in the exhibition are inspired by archival images of Unionist soldiers before battle. When the pictures were taken these were fated figures, lost, strangely angelic: images entirely commensurate with the suffering of that time. Today, of course, we have our own crises, not least in Norway where there are already a million images of recent traumatic events, and so a key question might be, what is the appropriate medium, technology, and presentation that can do justice to the pervading sense of disquiet of our times? How might we capture our earthly angels? And in the next moment, how do we keep memory alive, meaningful, not allowing it to slip into instantaneous archiving?

For Havneraas it requires a special form of photographic installation that is an event in itself, a constellation of processes.

Havneraas’ work embraces the new beside the old. All of the images in the exhibition, some seemingly arcane, others art historical or ritualistic in reference, are nevertheless contemporary, attuned in counter-intuitive ways to our times. Indeed, they are forward looking in the sense that the artist is creating a new mythic outlook that rejects the failings of our cheapened media. The two films in the exhibition are shot with high definition video but through the lens of a traditional large-format camera, producing a very special, singular light and in the process disregarding the fetishization of the old and the seduction of the new.

We have probably lost something in photography in our image-saturated times, not least an appeal to the emotions beyond sentimentality, but this truth might still be recovered from its history. In Angels Before The Battle, Mother there is, in part, an allegorical return to another time and place, the American Civil War, when photography seemed to do more, when its portraits could invoke love, true (not tabloid induced) pathos, moments when we were neither our earthly selves nor yet departed - all of us potentially angels in the making. 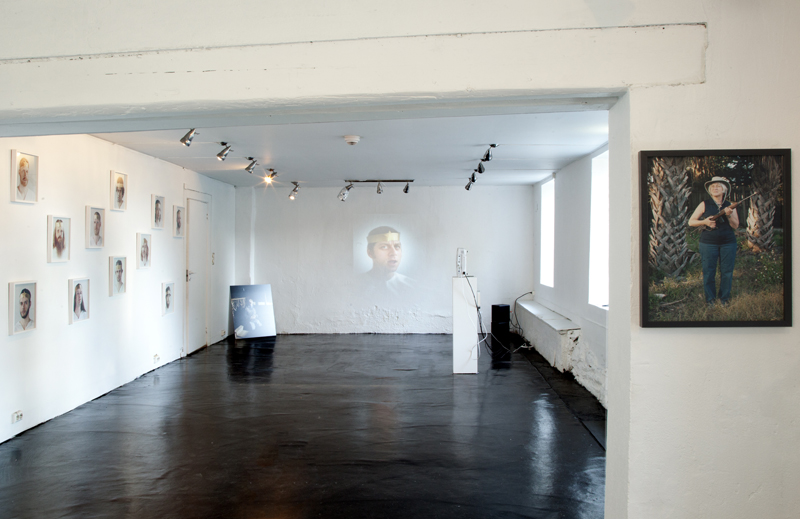 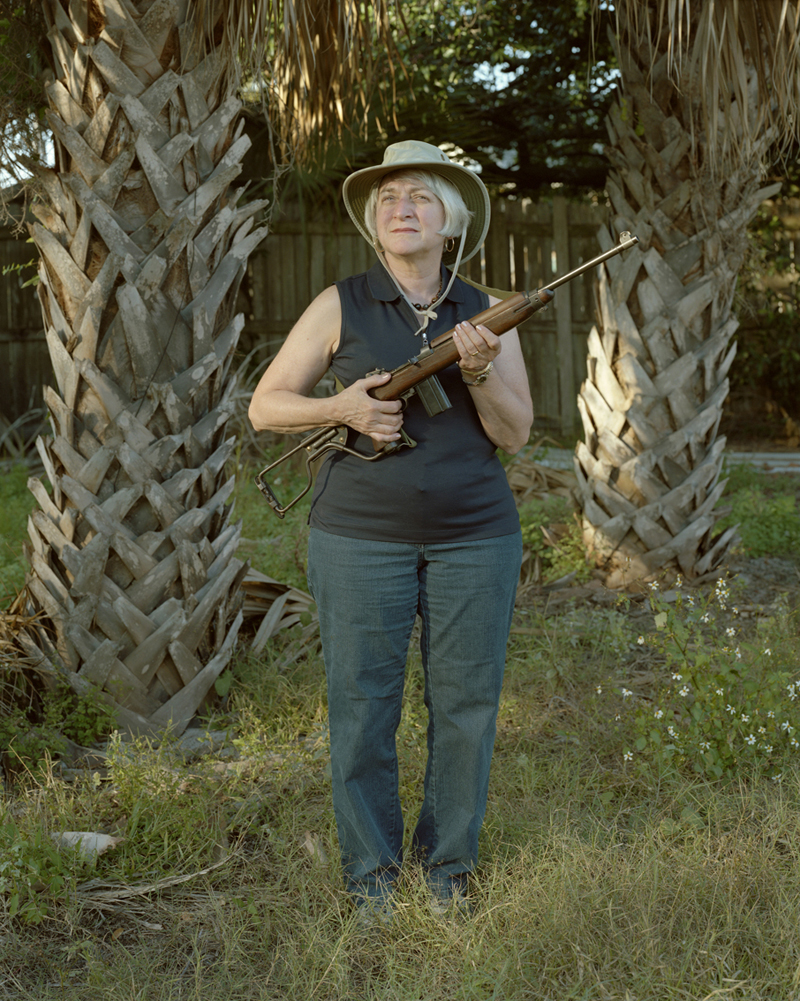 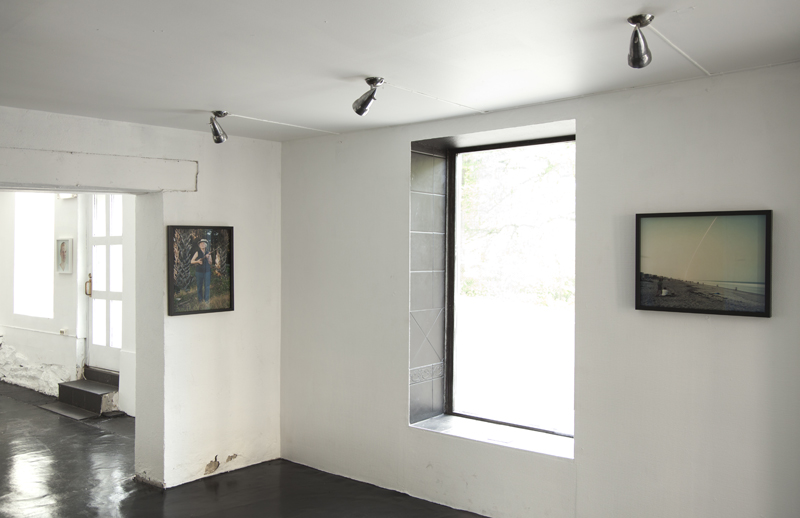 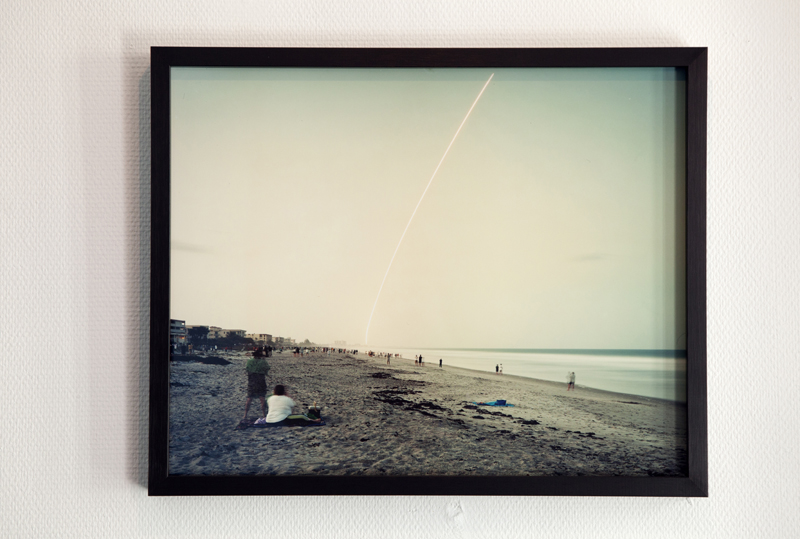 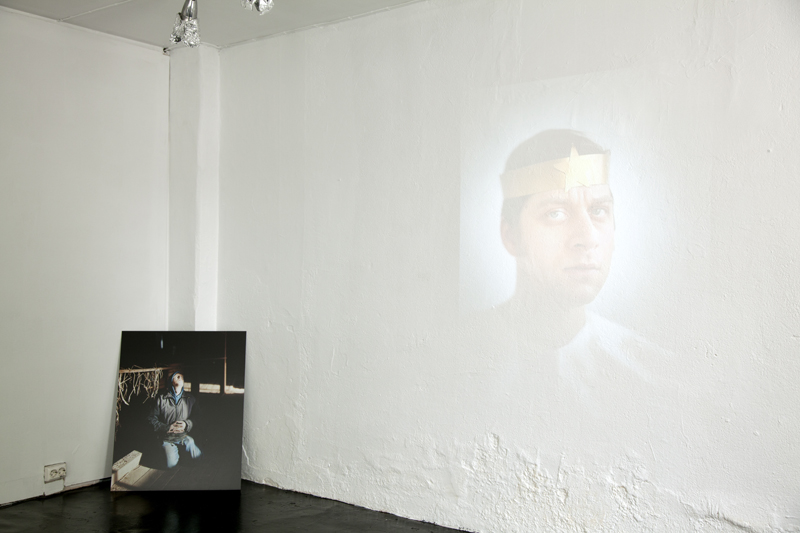 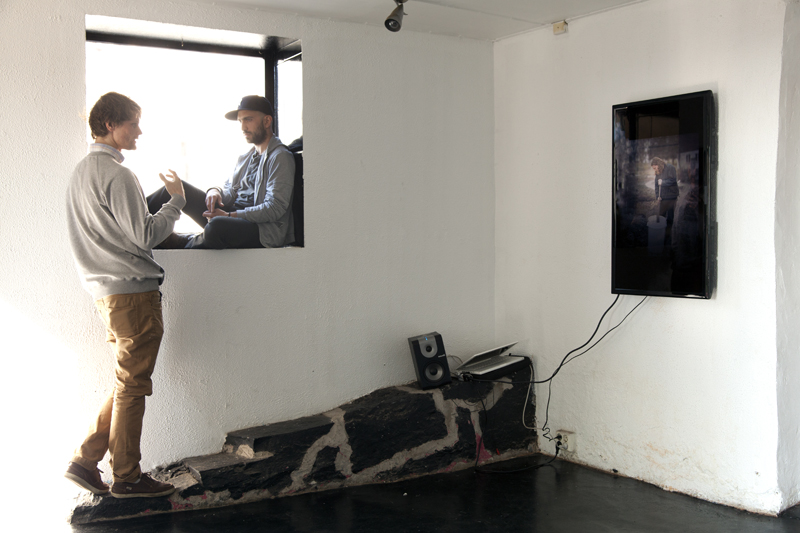 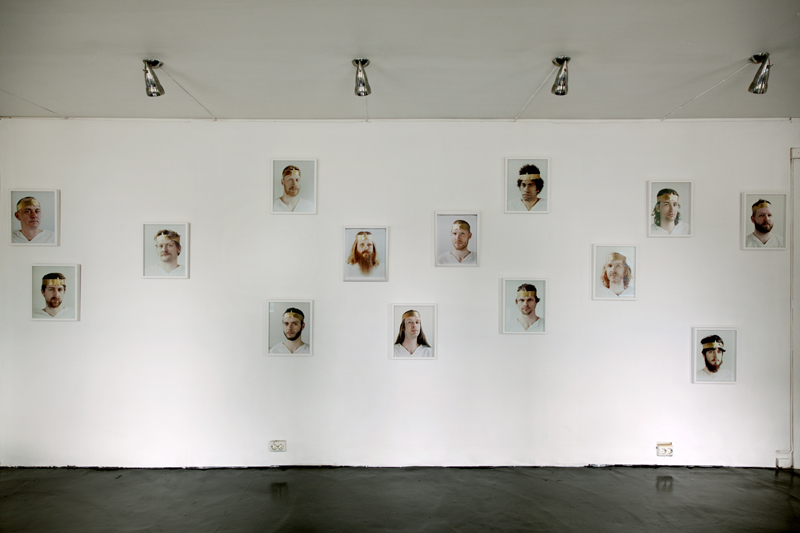 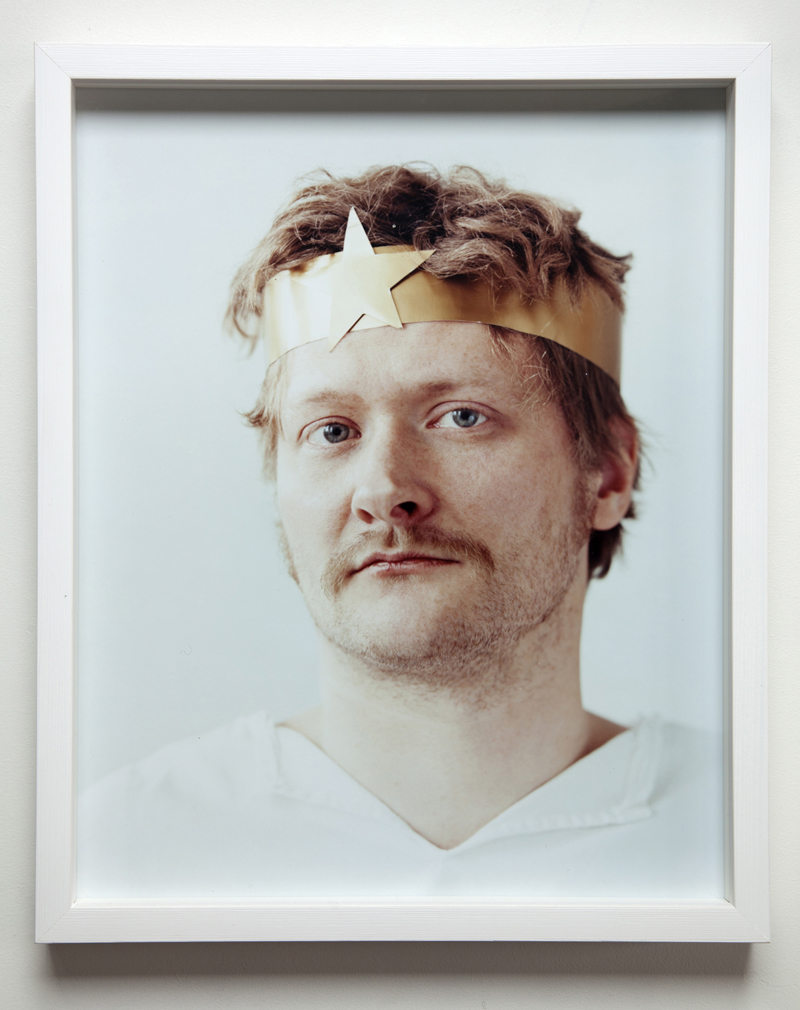 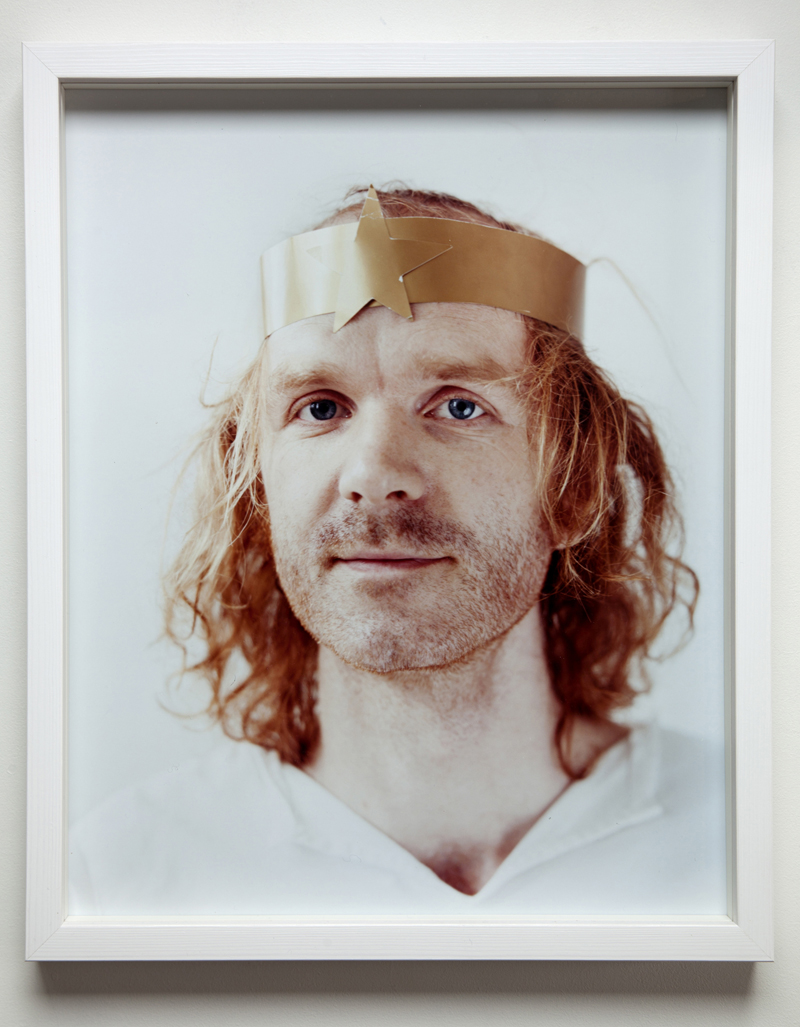 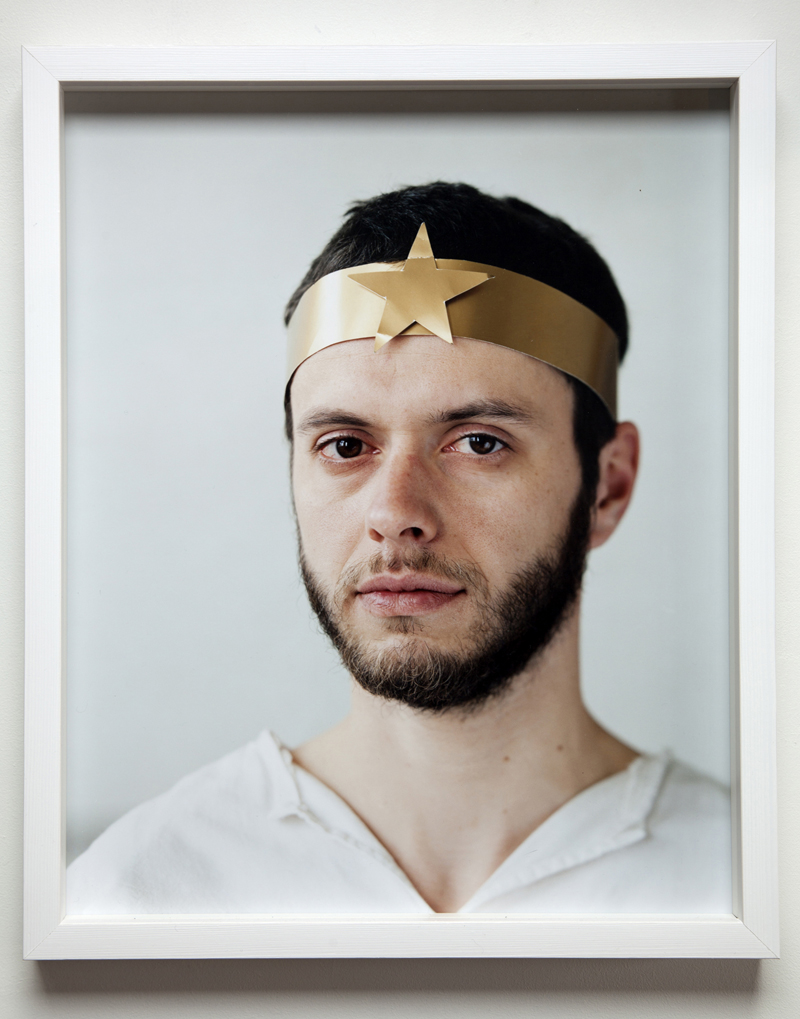 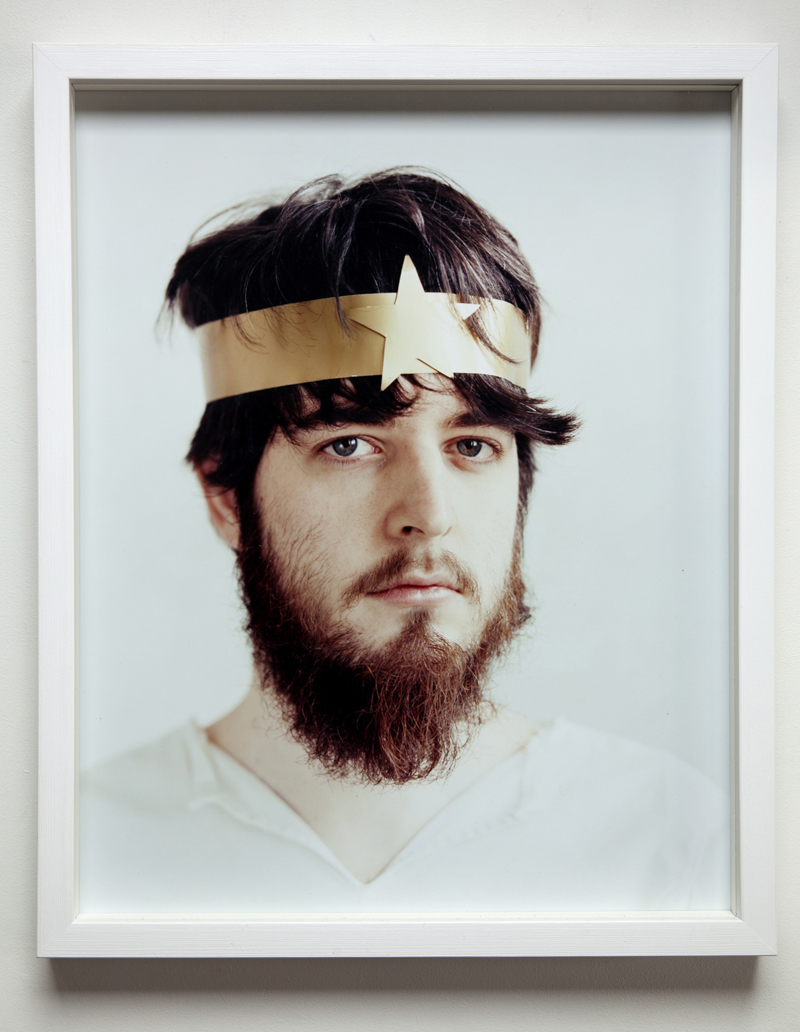 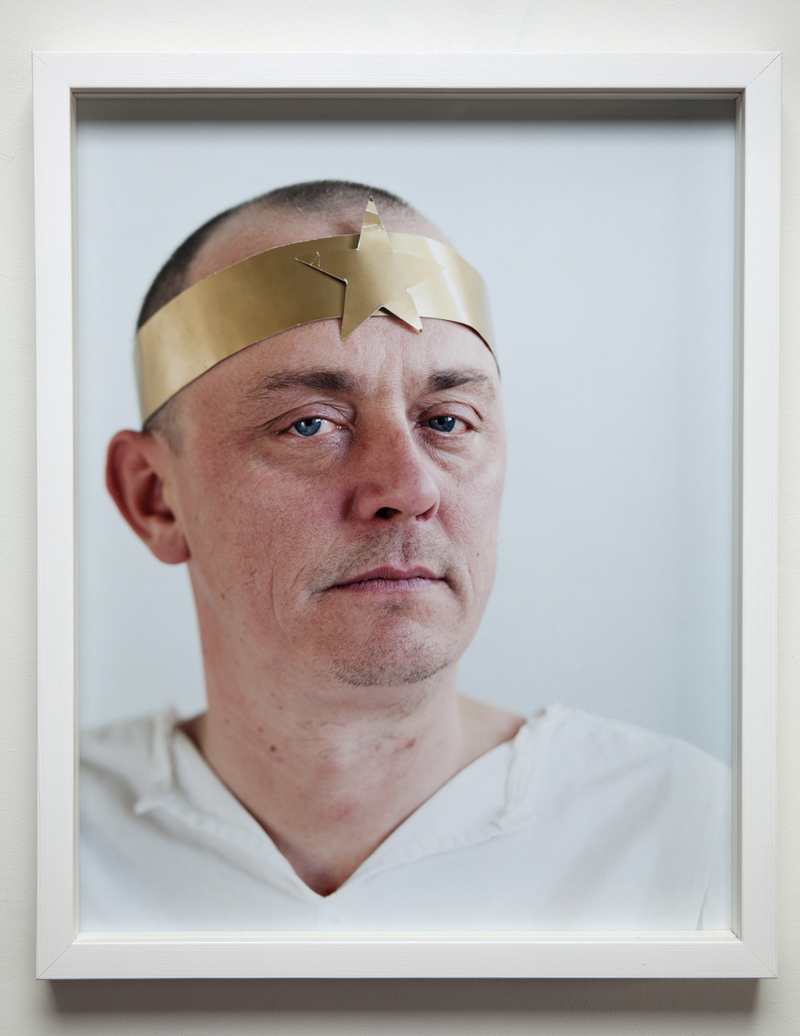 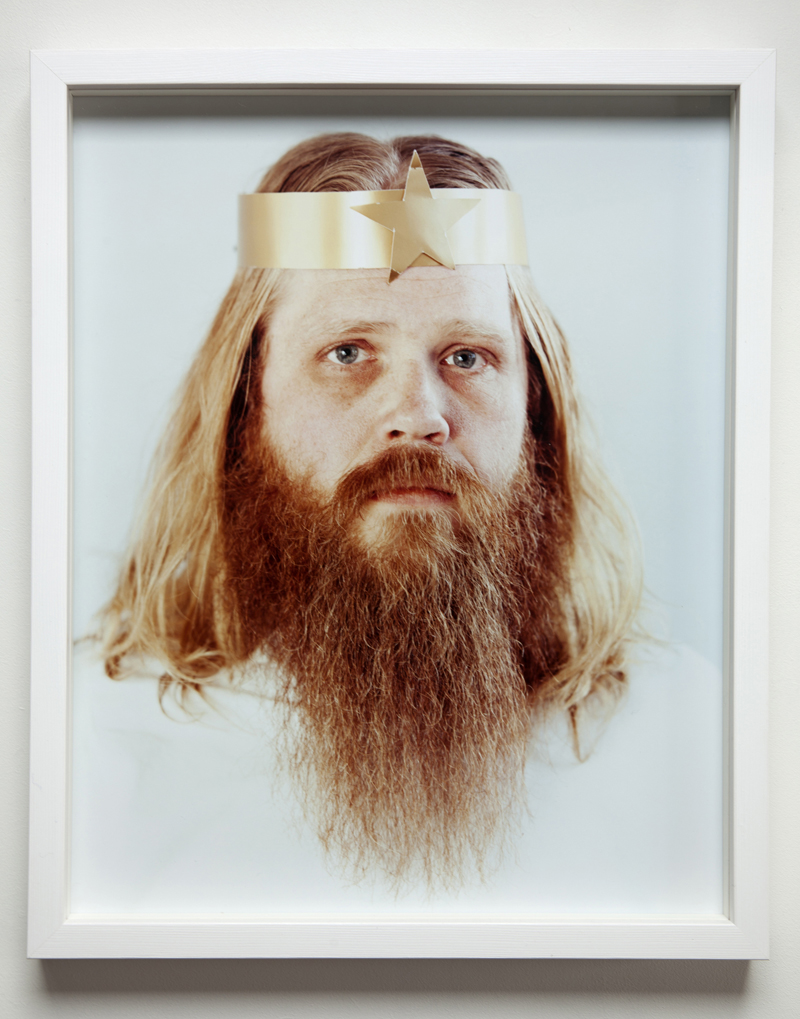 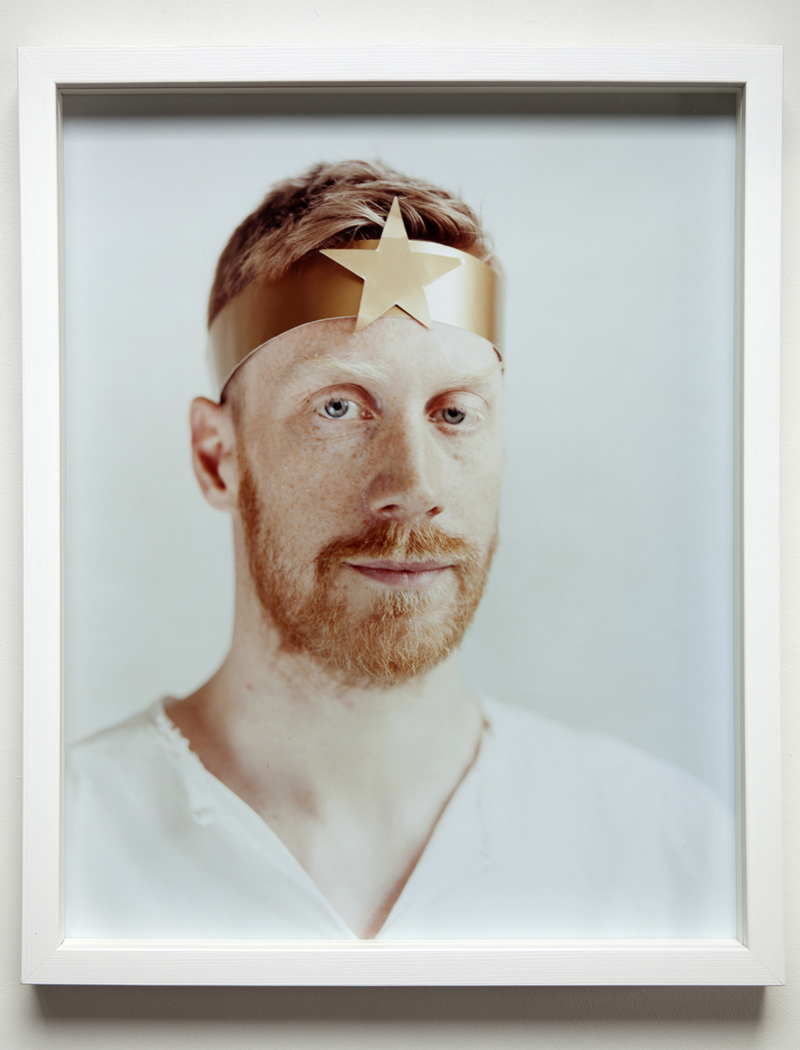 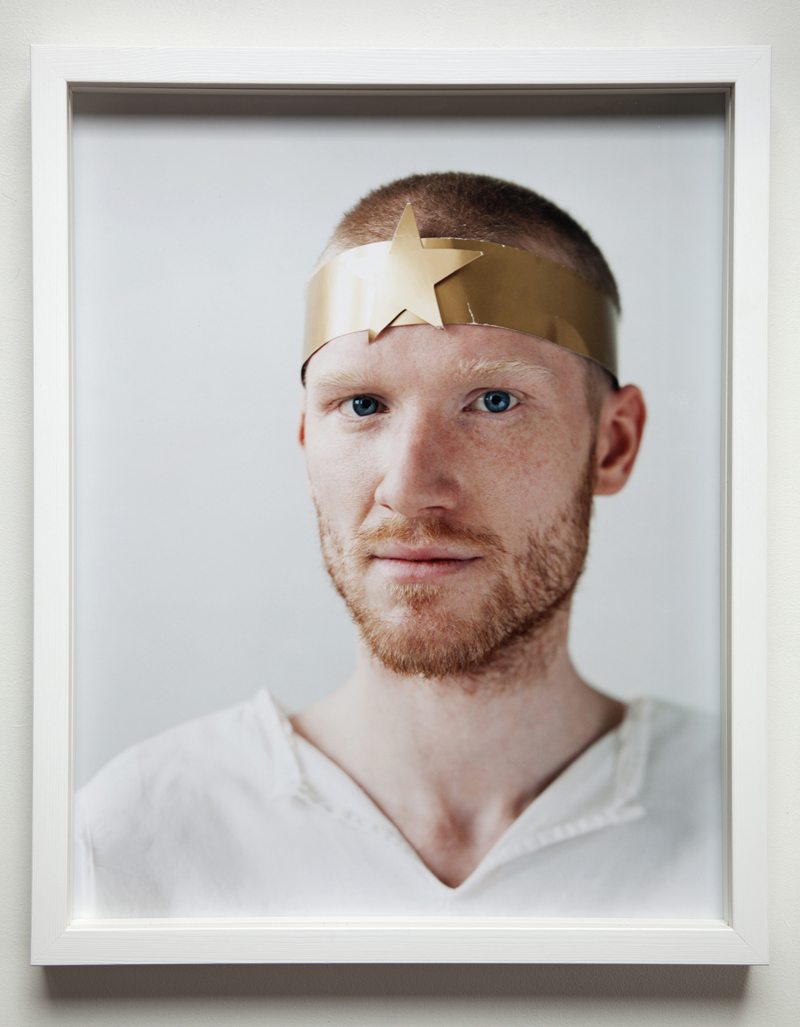 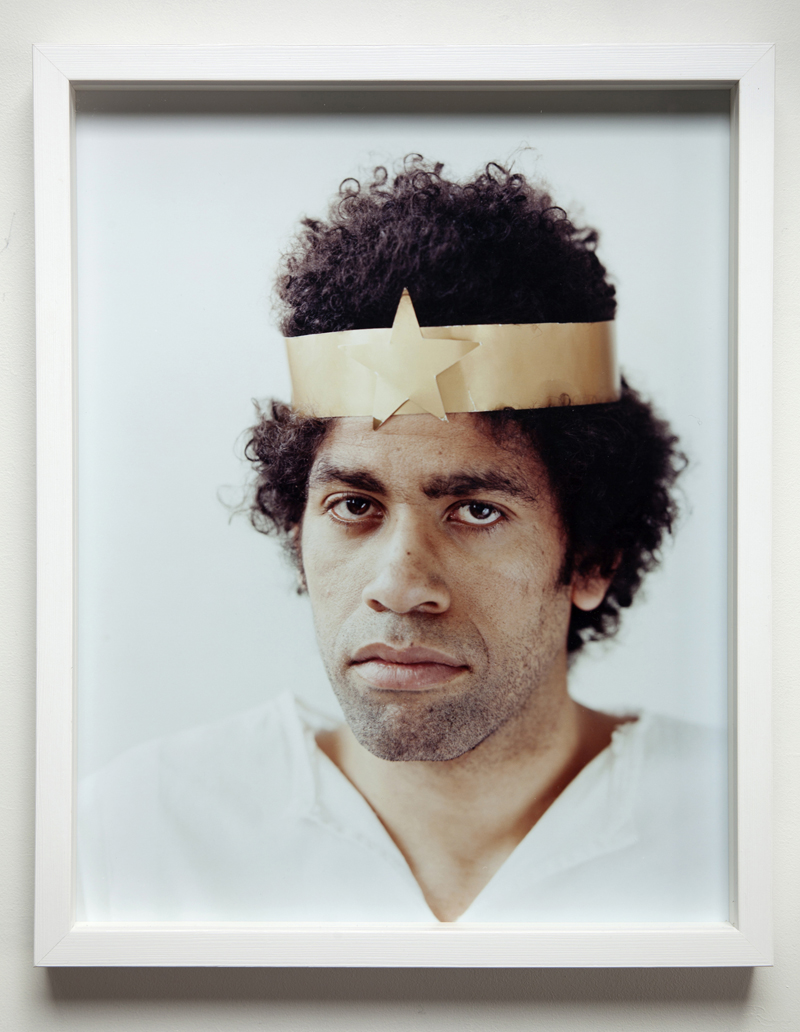 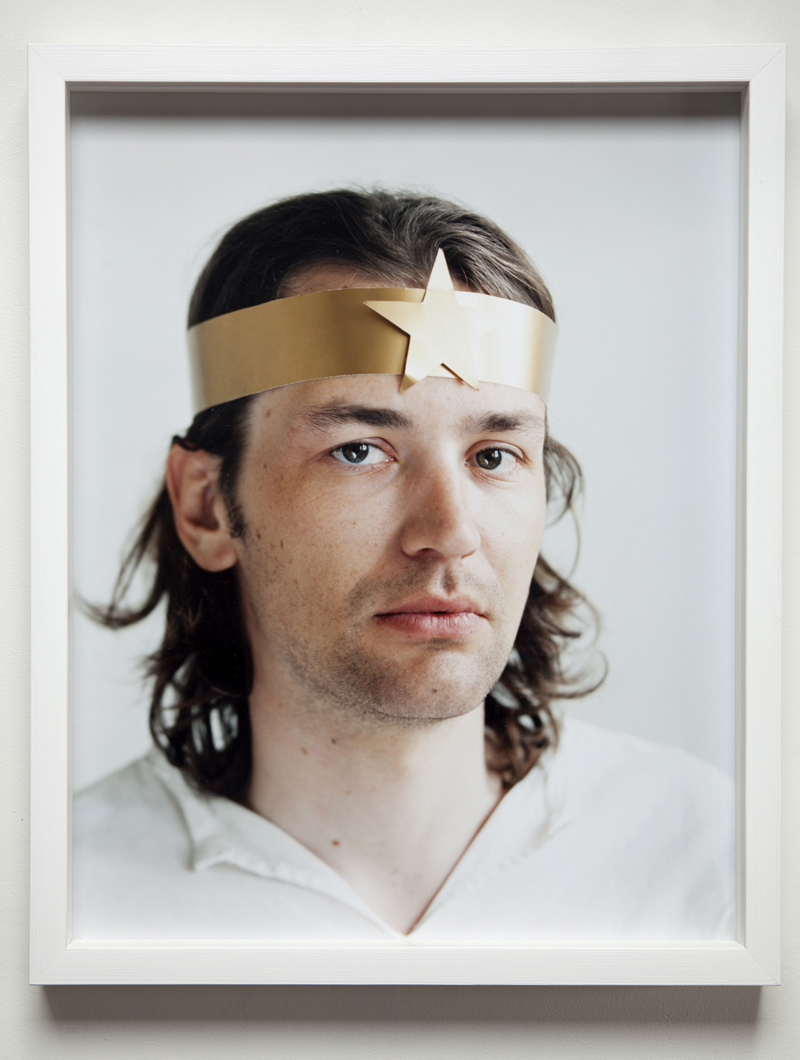 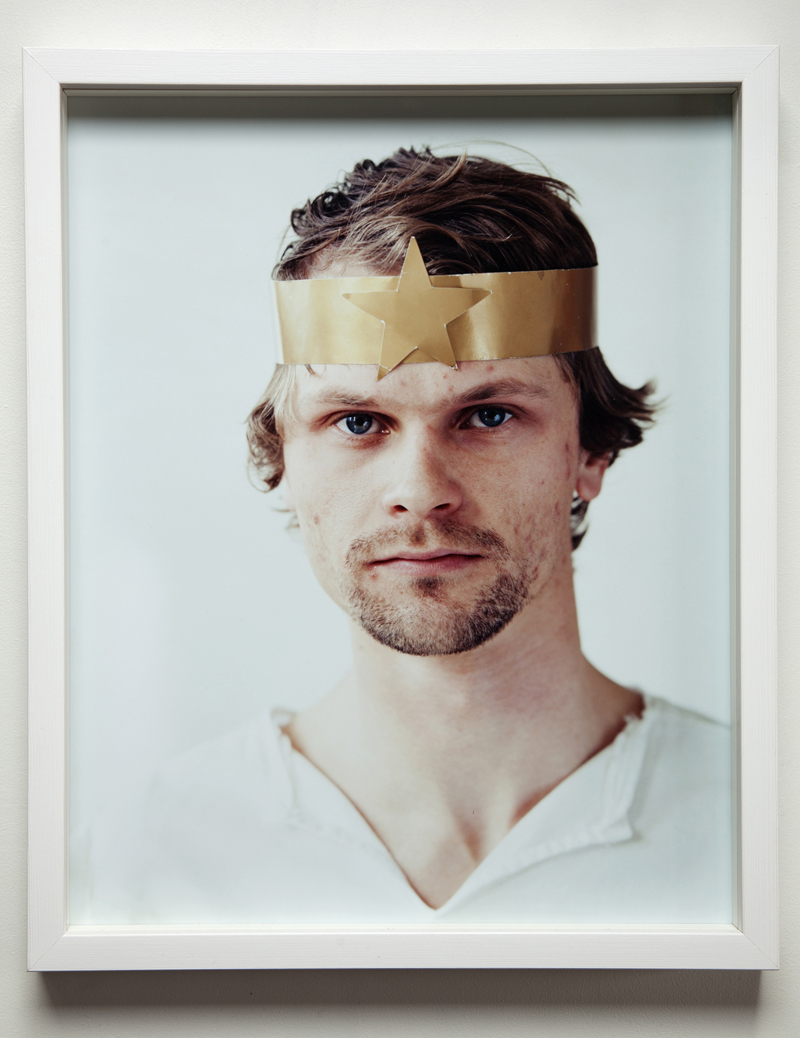 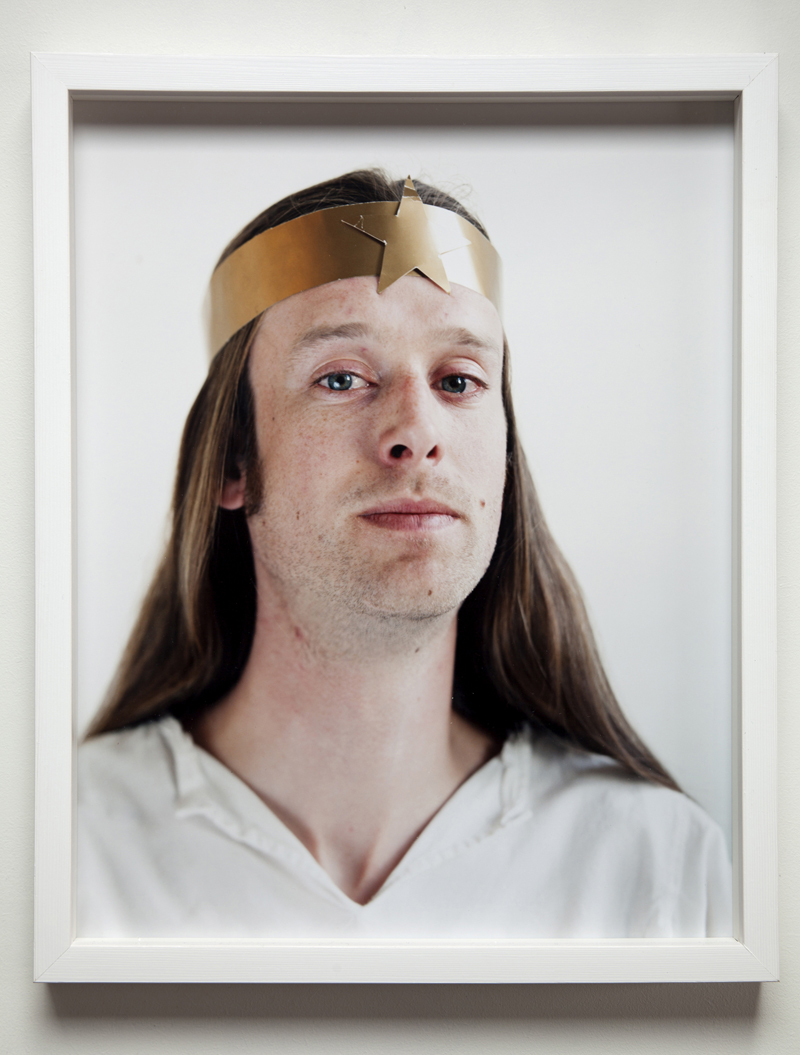 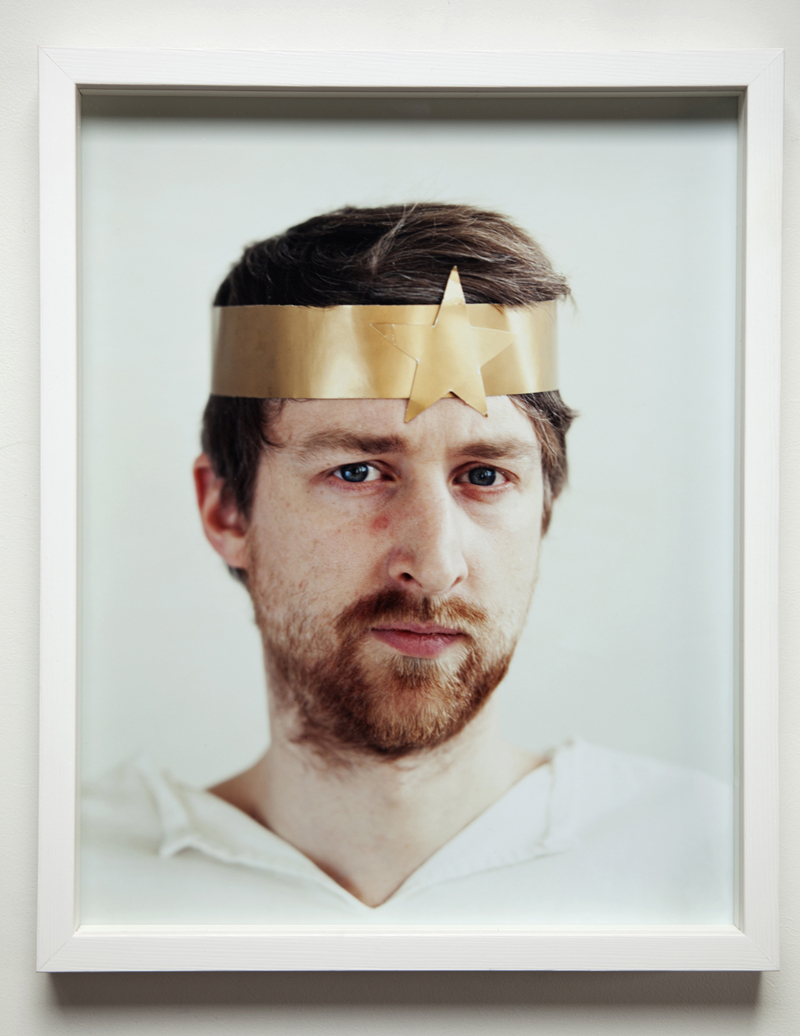 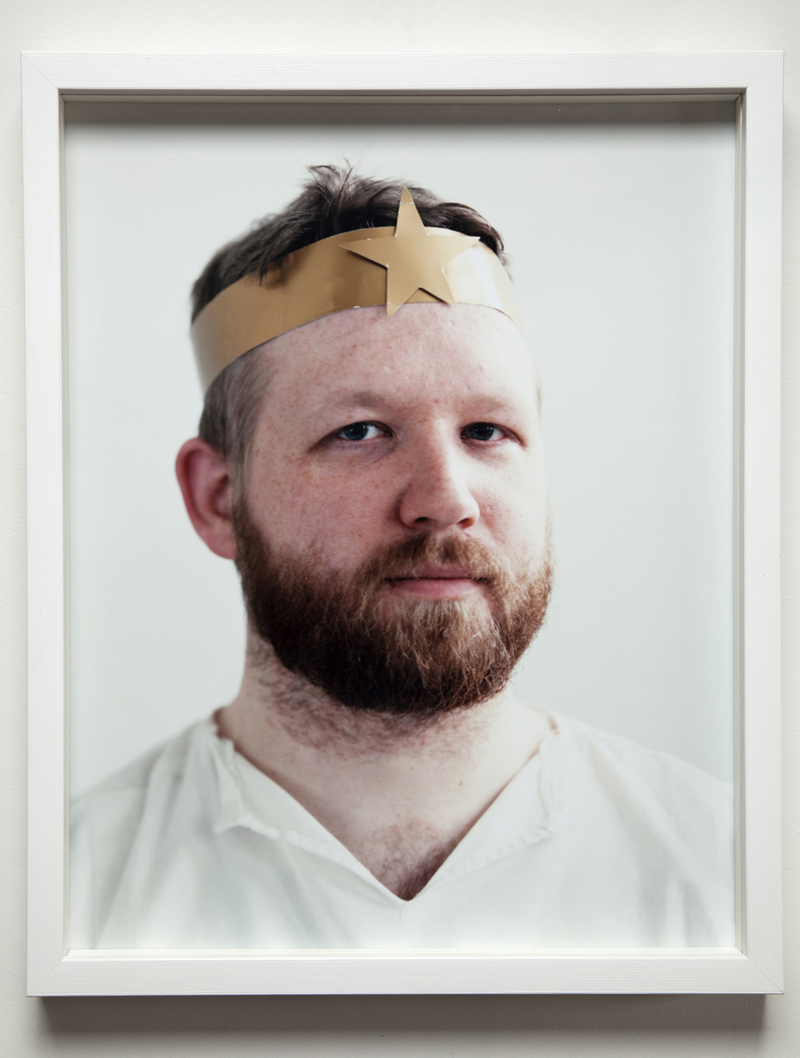 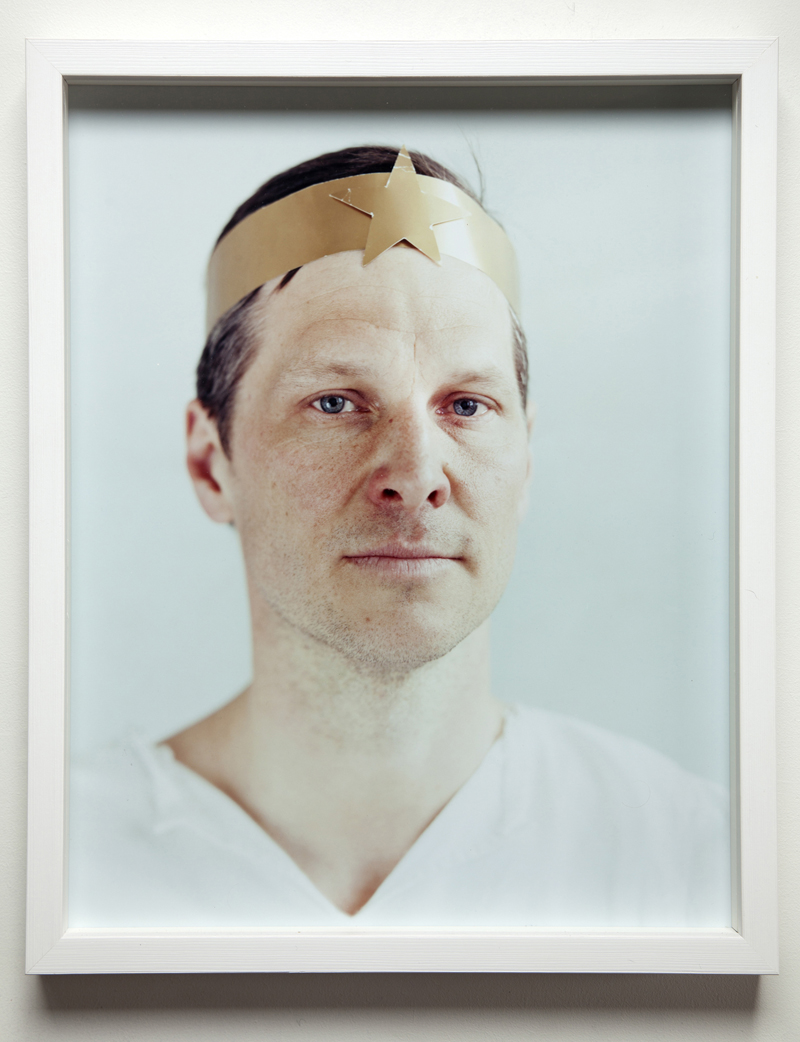