A GAZE BLANK AND PITILESS AS THE SUN 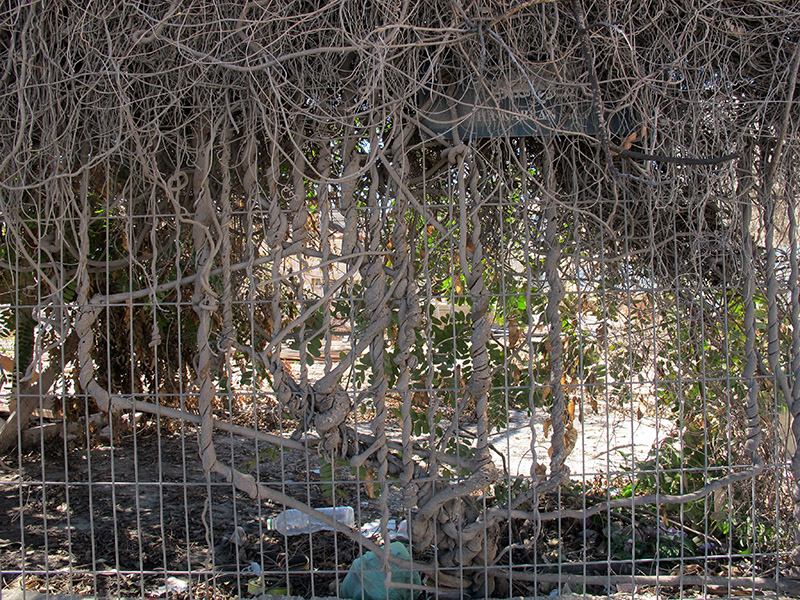 - Charles Manson, "These Children Who Comes at You with Knives" by Jim Knipfel (2009)


"The Warehouse was conceived as a total theater, a continual happening, and I always feel good there. What happened ten minutes ago or what is going to happen a half hour from now tends to fade from mind in the Warehouse. Somebody is usually doing something interesting, like working on a light show, and there are a lot of interesting things around, like an old Chevrolet touring car which is used as a bed and a vast American flag fluttering up in the shadows and an overstuffed chair suspended like a swing from the rafters, the point of that being that it gives you a sensory-deprivation high."
(…)
"Sharon is pleased to get home ("I hope you got some hash joints fixed in the kitchen," she says to Barbara by way of greeting) and everybody is pleased to show off the apartment, which has a lot of flowers and candles and paisleys. Max and Sharon and Tom and Barbara get pretty high on hash, and everyone dances a little and we do some liquid projections and set up a strobe and take turns getting a high on that."


"Adolf Hitler left the Hofburg Treasure House that evening with the indelible conviction that he himself would one day step forward to claim the Spear of Destiny as his own personal possession and that he would fulfill a world-historic role with it.
The man would one day become the undisputed Führer of the Third Reich never recounted what it was he saw in that brief moment when scene of the Schatzkammer melted away and he was transported in a single flash of illumination into the future."


"The study is based on the sample of seven interviews with five psychotic in-patients at the Kfar Shaul Mental Health Center, Jerusalem, Israel. All patients experienced an acute psychotic episode, and committed acts of aggression or suicidality. The research method is narrative analysis of semi-structured interviews. Patients report ideas of grandiose self-identification with deities, Biblical figures or celebrities, yet report their reluctance to be in these high positions due to feelings of unworthiness, withdrawal, and social isolation."


"The Snoezelen room is a high-tech, multi-sensory environment that includes music, light of fiber optic strands, calming image projections, vibrations of bubbles tubes, and soothing smells. After 30 to 40 minutes of exposure to Snoezelen, agitative patients in our closed ward reported substantial reduction of their distress level and, outwardly, appeared less agitated and displayed less aggressive and hostile behavior." 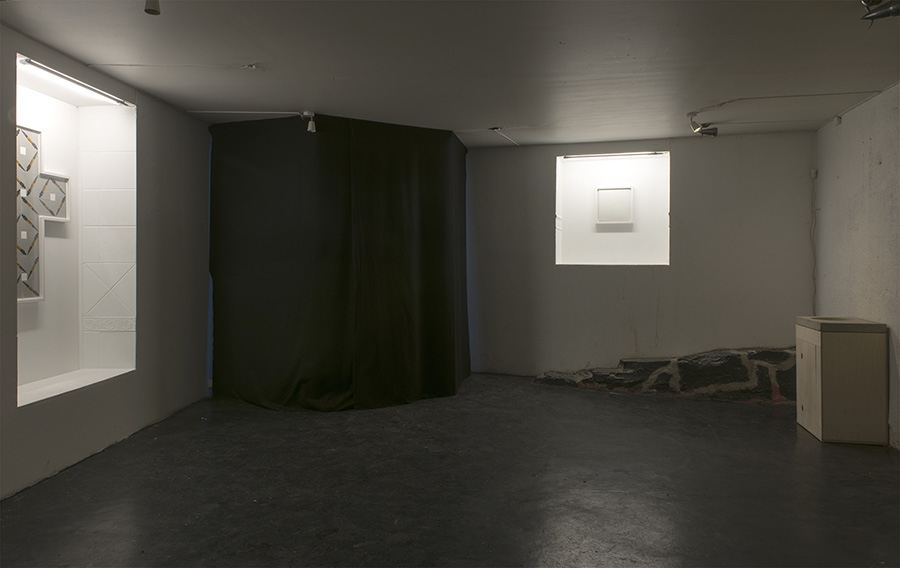 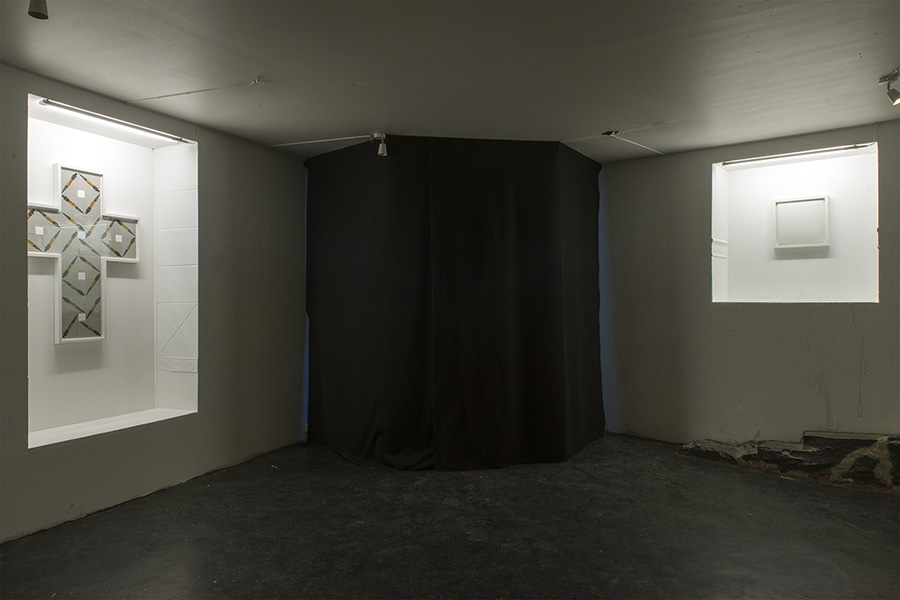 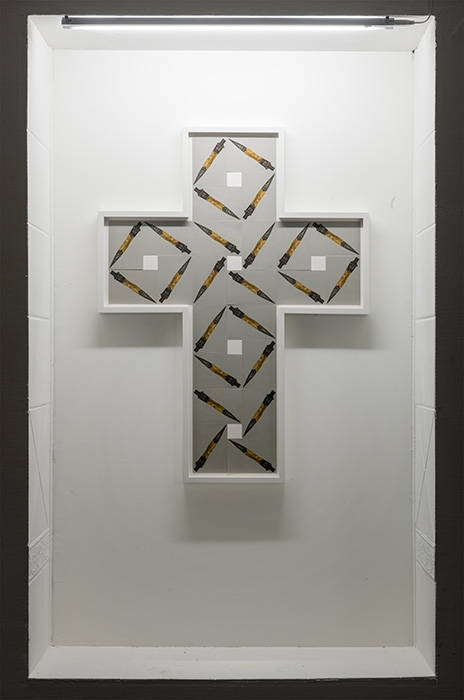 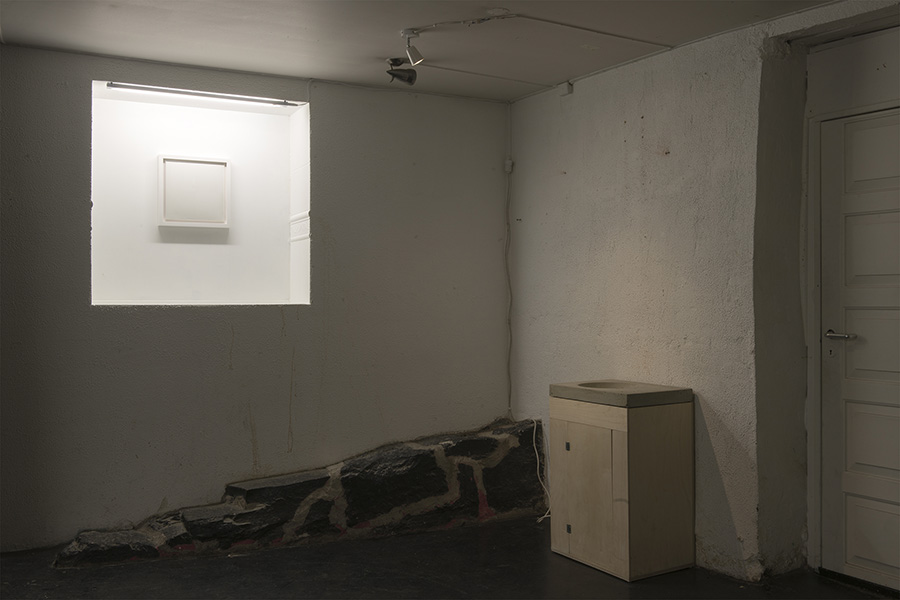 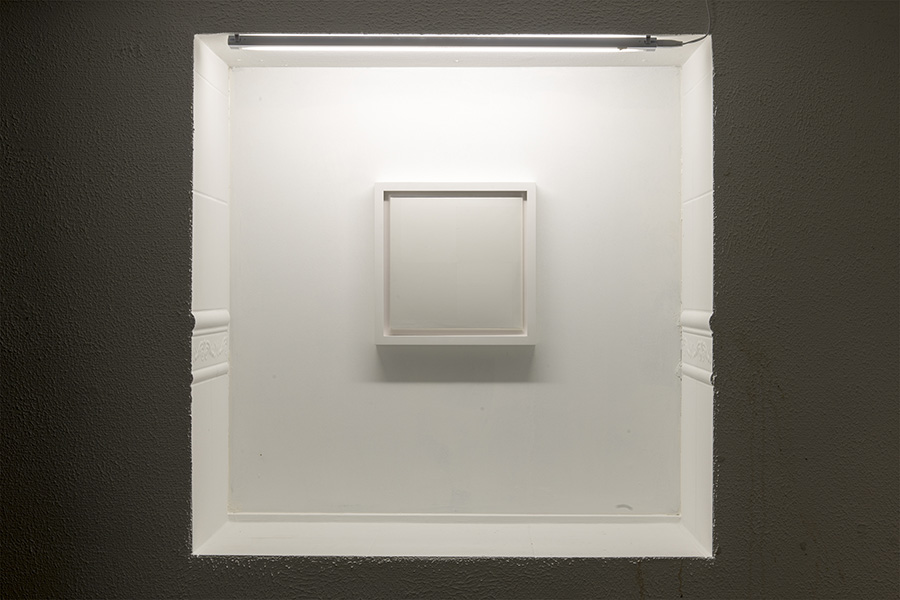 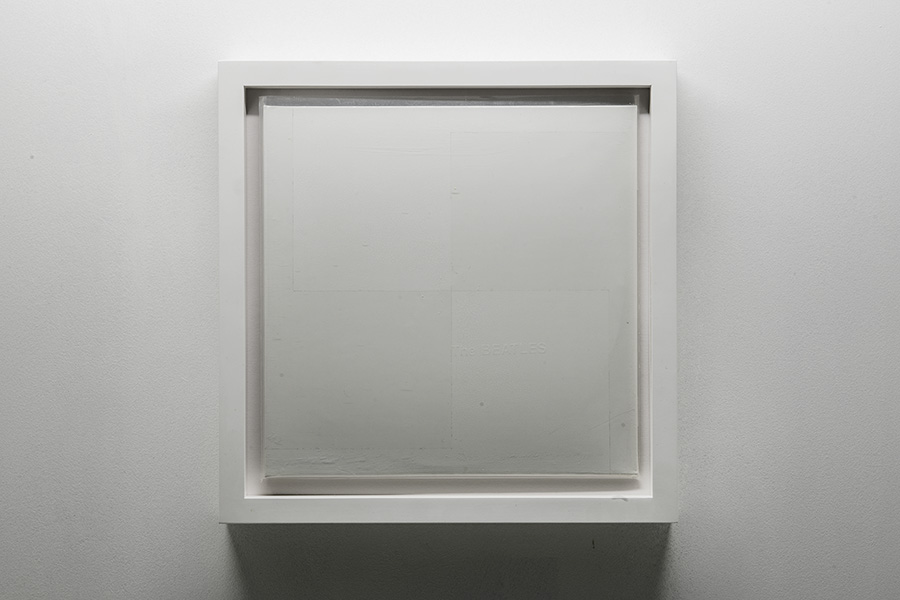 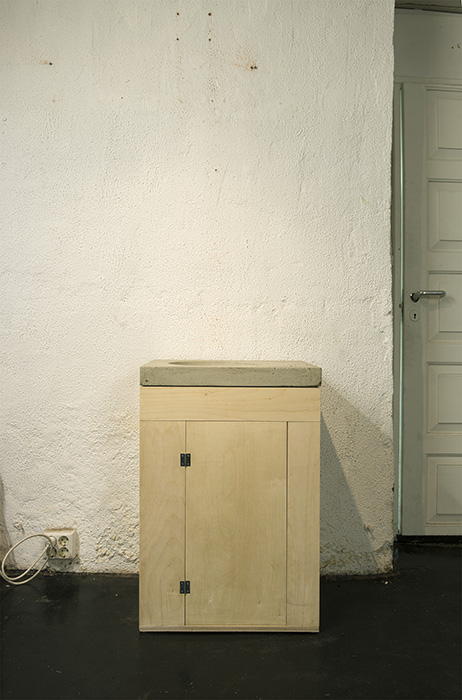 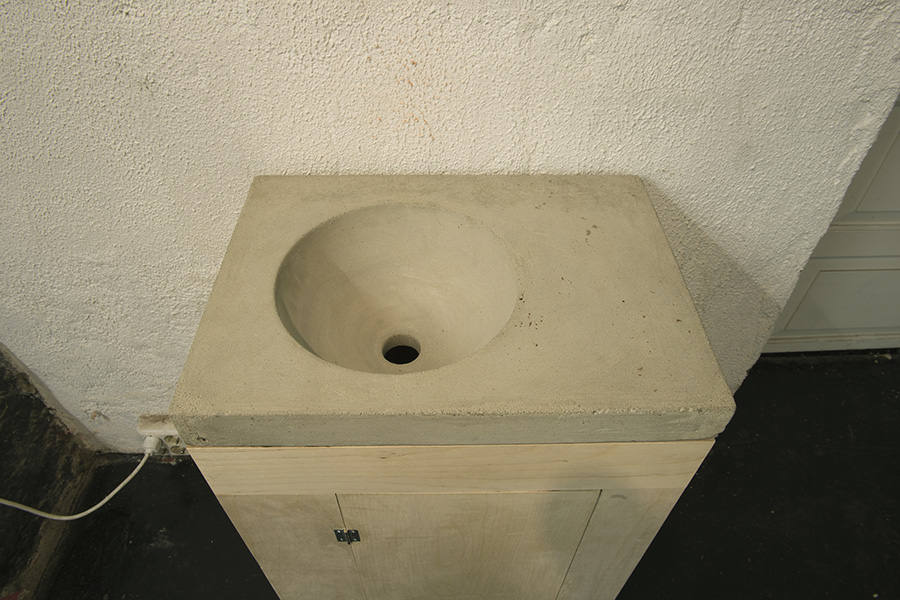 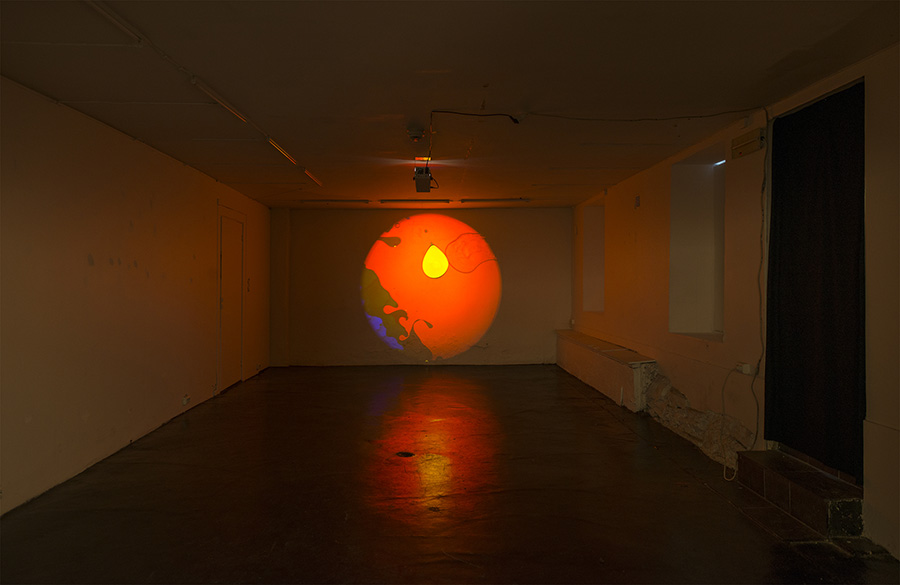 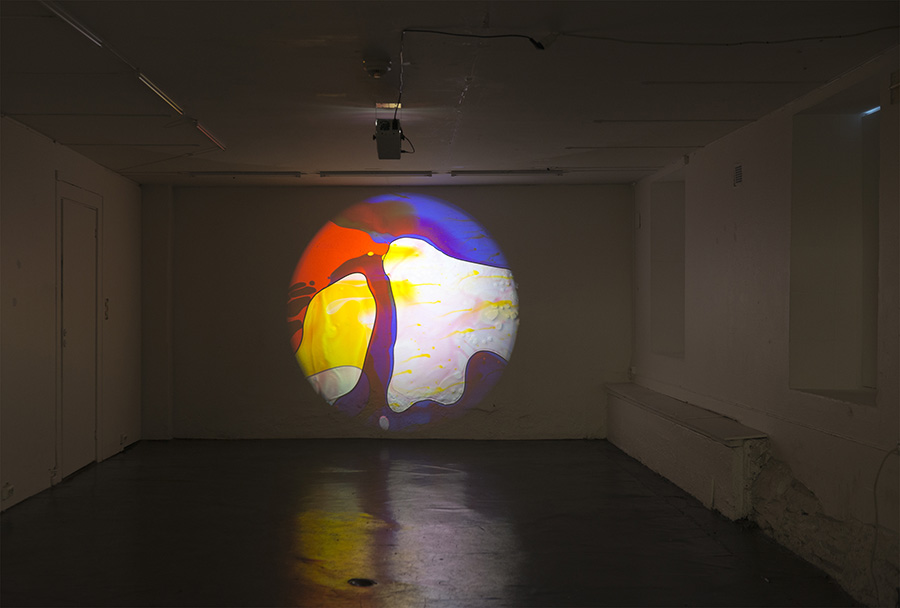