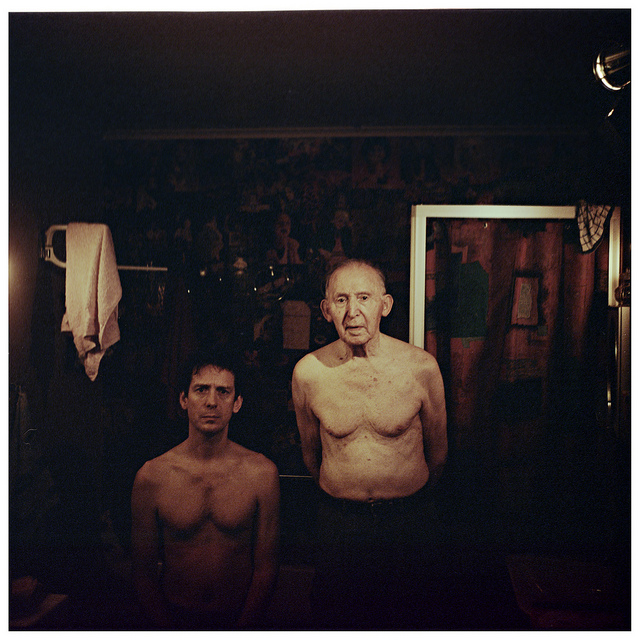 "Photography is a medium of memory; it has to be, – a trapping of time to keep it eternal."


What strikes you first about Berge’s photography is the radical treatment of light. Faces and outlines are often demonstratively blurred by an endlessly open shutter or veiled in shadow. The bodies depicted are oddly cropped or angled, as if to appear disjointed, or reduced to an absurd gesture. There seems to be an arbitrariness at work in these compositions, a hesitance in subjugating photography to purposefulness. The camera is treated as a cryptic instrument, as something that produces a baffling phenomena every now and then: the appearance of a photographic imprint – but you don’t know exactly how to bring this miracle about so you carry the camera around with you, hoping it will go off by chance.


"How to talk about the big silence?"


This willed unfamiliarity with, or dissociation from, the technical preconditions and norm of photography allows the camera to project its inadequacies as an observation- and reproduction-device onto its subject matter. The result is that what is corporeal in these images is not the bodies that they transfix, but the camera’s intrusive presence. Deprived of sufficient lighting these representations of furniture, people and objects are barely allowed to develop, and then only to the point where they lend support to the aesthetization of life that the disinterested camera evokes. By deliberately avoiding the conventional capture and reproduction of what he sees, Berge’s camera enacts the wavering attention of an affected self. He, behind the camera is disconnected from what goes on as much as he is in the presence of it.


"Art has its place in the total system of giving."


This near-far dialectic concerns the problem of empathy in photography. The camera is not a vehicle for an emotive connection to your surroundings. The camera’s paradoxical logic requires you to be in the vicinity of that which you aim to capture, but at the same time to be at a remove from it. The camera’s impenetrable lens, layers on layers of thick glass, is constructed so as to make what is near seem far off. The window-glass, a recurring figure in Berge’s photographs, allows only the gaze to penetrate and serves as the perfect metaphor for this unbridgeable coexistence premised on the ocular, where the warmth extended by attention is thwarted by distance.


"Every writing career should end with an autobiography and every photographic career should start with a self-portrait. Or should it be the other way around?" 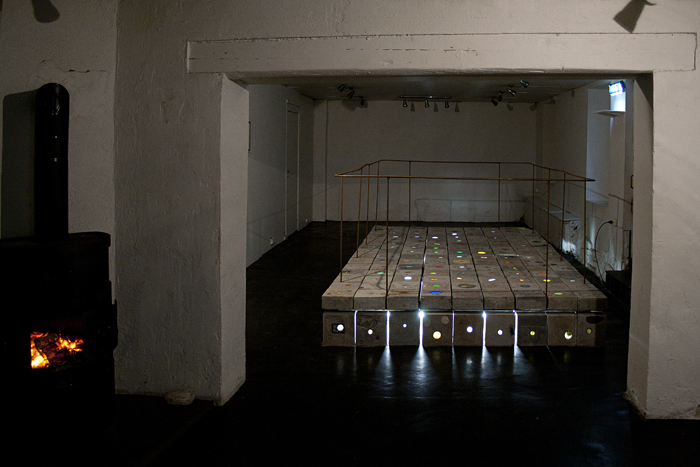 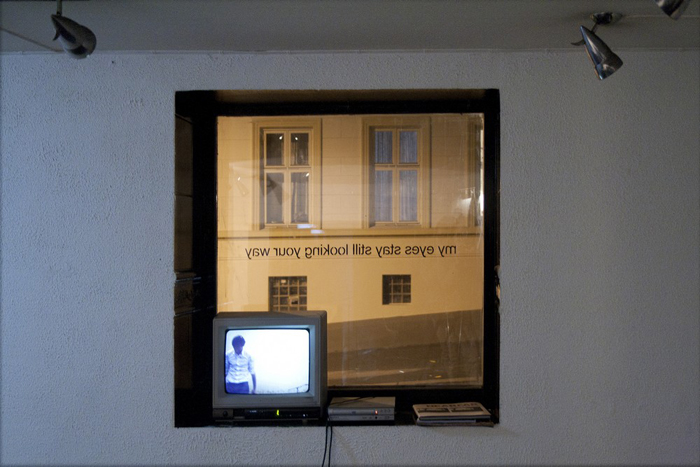 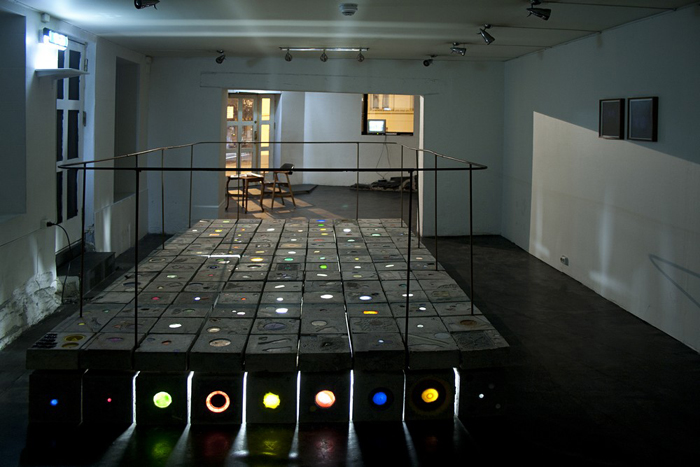 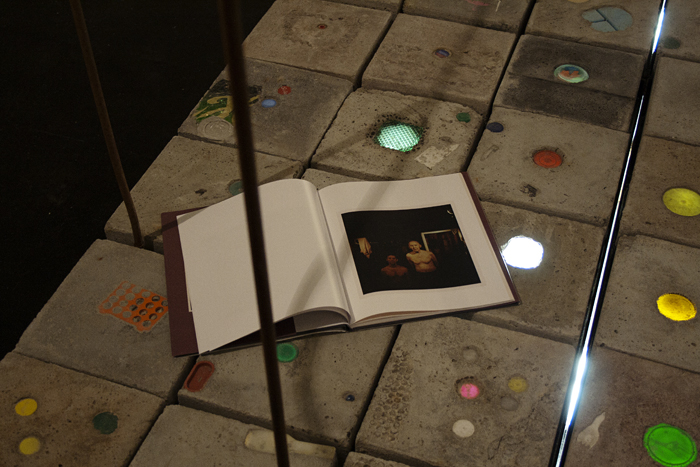 NEARFAR is published by Teknisk industri