Welcome to NEVERWHERE, the first event at noplace. 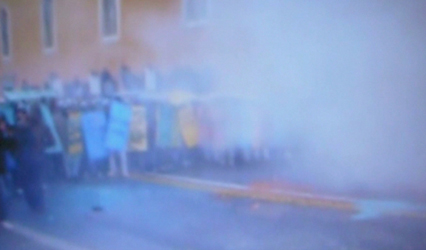 "Speech is what translates me into the universal." – Kirkegaard


"It’s better to die than to speak." – Pythagoras


We were sitting in ########’s parent’s basement watching a low-quality dvd-copy of “The Sacrifice”, sitting so near the supersaturated image from the projector that the faces of the characters were morphed into a featureless digital mosaic. Add to that the tedious Swedish dialog, slow pans across a bleak coastal landscape and the conceited observations of a listless, window-gazing protagonist… you get the boredom of it. Then all of a sudden nuclear war was announced and everything changed. From there on the whole mise en scène got tweaked somehow, into something more acute and alive; people’s conversations were no longer taking place on the same wavelength, time seemed jumbled, a doctor was coercing all the women to take morphine, secrets were divulged, infidelity committed, prayers spoken, promises made, tears shed and, in the end, the world was saved by a divine logic that involved the protagonist denouncing everything that tied him to the world and go and have coitus with a witch that lived in a small shack behind the church. The next morning, when realizing that the world had in fact been saved by his surrender to the absurd demands of faith, he, to honor his promise to God that he would give up everything he loved, lit his house on fire and ran back and forth in front of it, tripping over and shouting incoherently as it burned to the ground; his wife and their houseguests looked on, confused, some of them trying in vain to reason with the arsonist. Then finally he resigned his antics to a state of blissful apathy and an ambulance came and picked him up.

This embracing of the absurd – of what makes sense only if one doesn’t factor communication, or language, into the equation, the action which can’t be rationalized but still demands to be undertaken – echoes Kirkegaard’s concept of the subject’s relation to the absolute, and how this relation is at odds with the ethical imperative that all should be communicable, which underpins the universal.

As art enter into ever more transactions with what’s outside it, the artist-subject is strained to stay faithful to the notion of art as something removed from instrumental thinking. The desire for art to yield to interpretation, to give itself up to the ethical and allow for the process of demystification to render it transparent and intentionally sound, becomes no longer the secret yearnings of an administrative apparatus whose dramatic function is that of the antagonist, but emerges as a pattern in the hub of art’s very conception, the head of the artist.

Art then, if its object is to resist this institutional mind-trap, plays a game of perpetual avoidance, a game where the ultimate goal is not being there.

Someone threw a stone through our window the other day. We didn’t get the message. Please attach a note the next time.

There’s a restaurant down the street called “Newroz”. 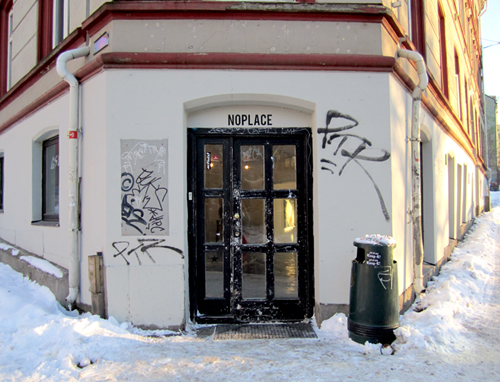 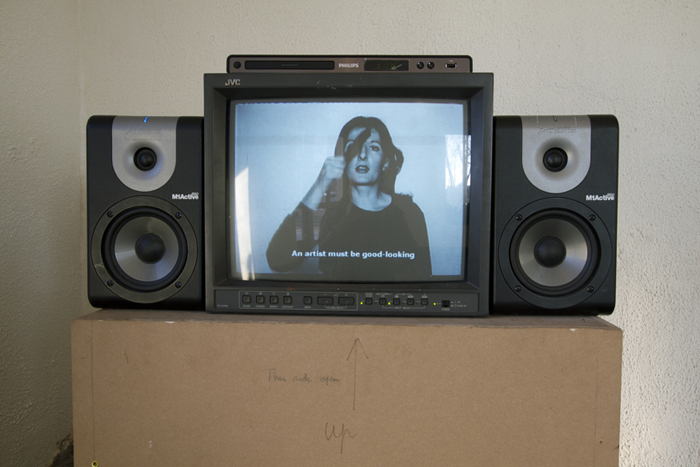 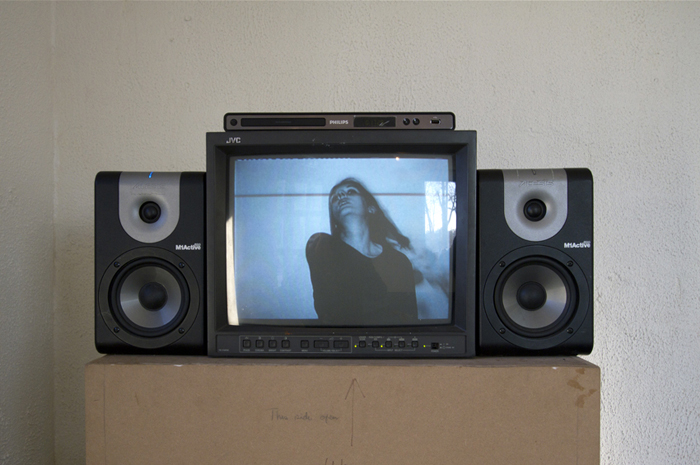 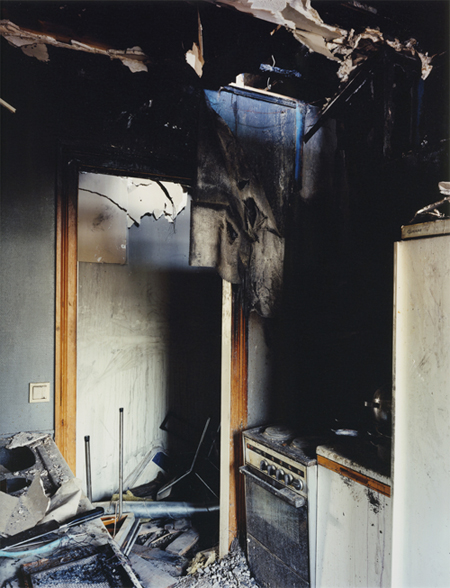 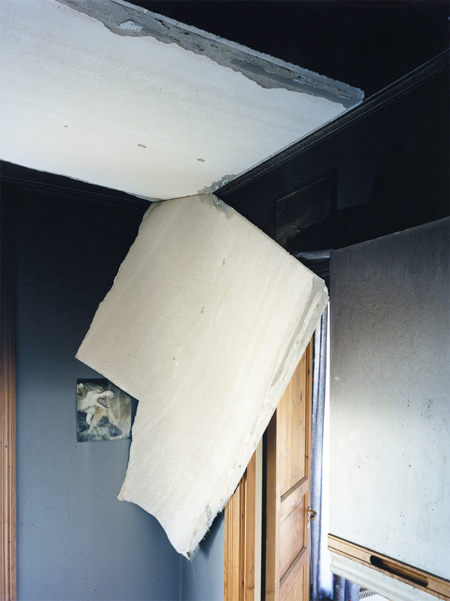 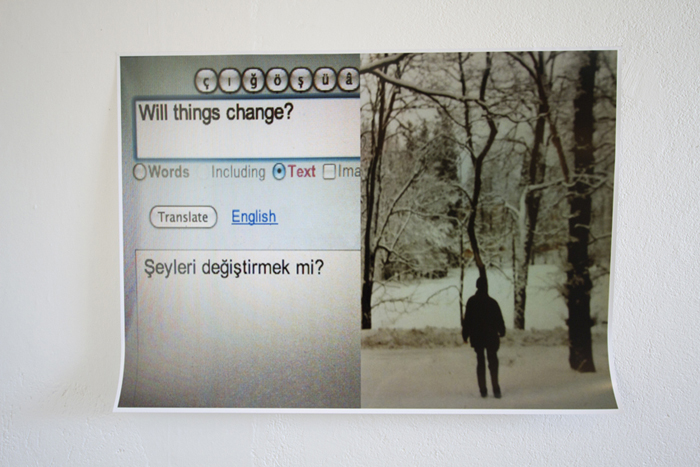 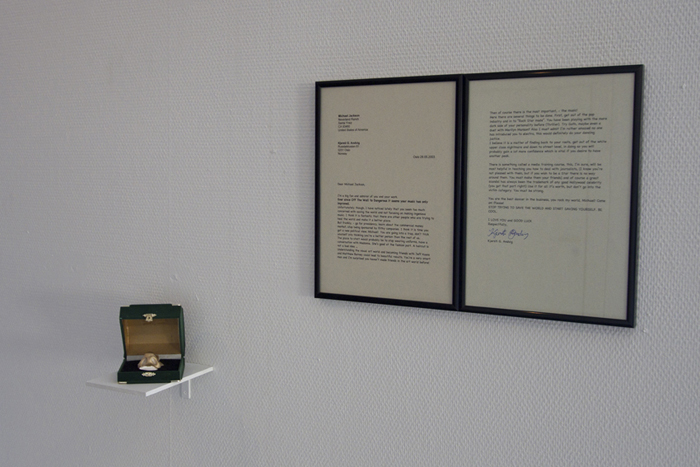 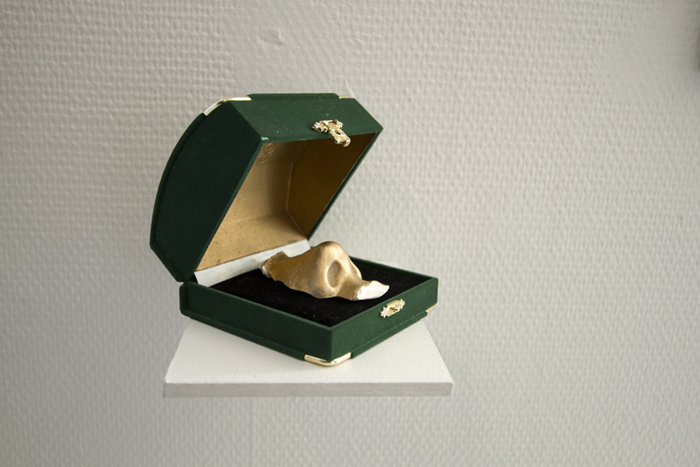 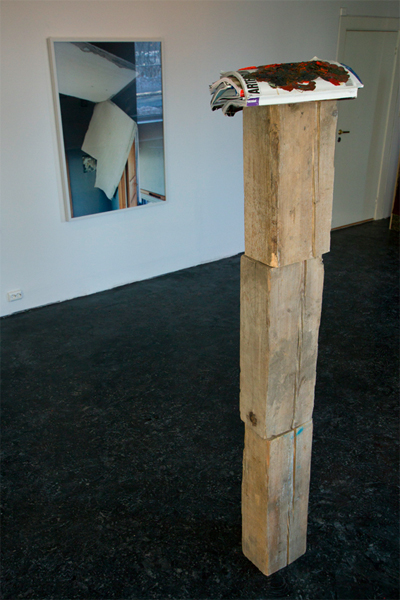 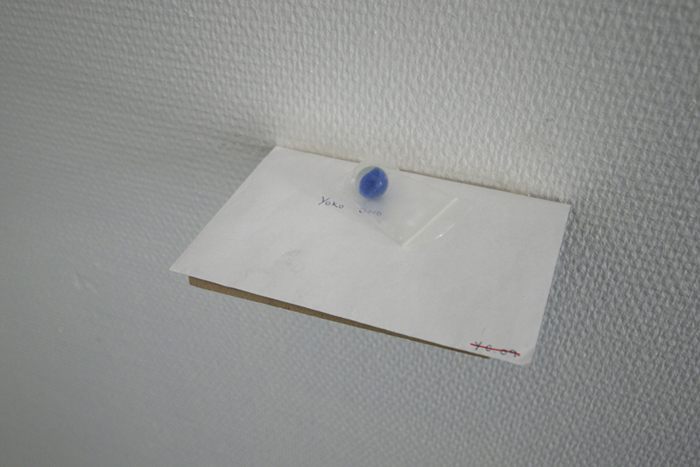 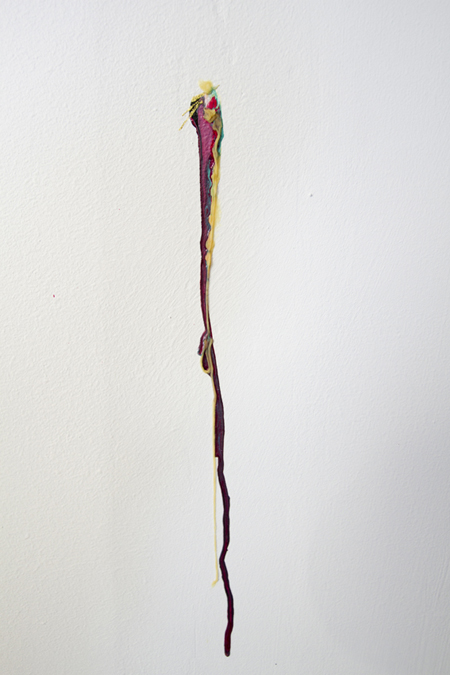