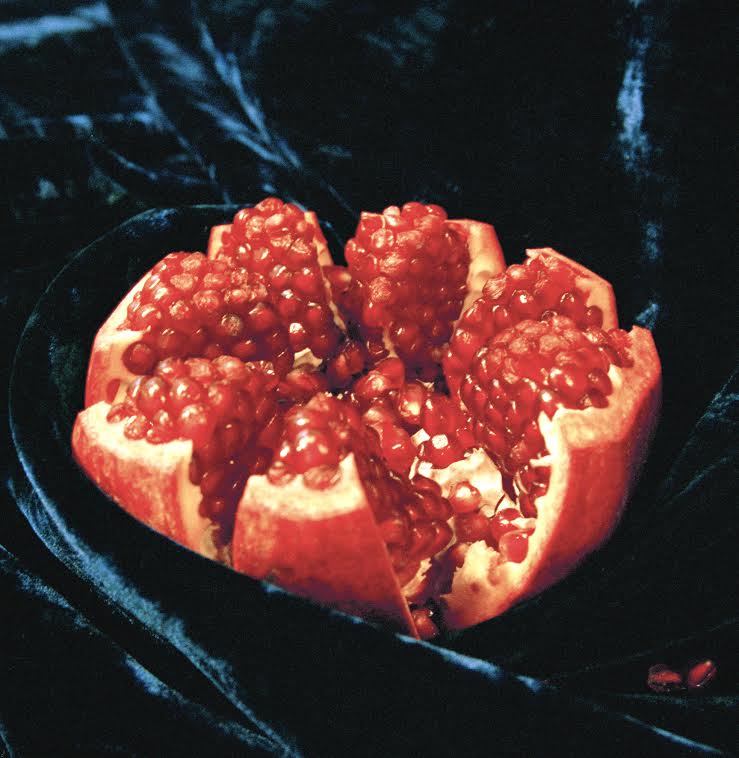 We recently came across the short story "Pierre Menard, Author of the Quixote" by Jorge Luis Borges. In this short story, the main protagonist adores the novel "Don Quixote" by Cervantes to the verge of madness. He loves the book so much he wishes he had written it, therefore he tries to re-write it, ending up copying every word from the original. How could he write a version so good it would surpass the quality of Cervantes' work? Being unreachable for him, he writes the same book all over again. When he reaches part II, the autobiographical part, he has to write his own life into it because it goes without saying that Pierre Menard is not Cervantes, but Pierre Menard. He then realizes that one can never copy something without bringing a new element into it. Menard moves away from himself, trying to become Cervantes and, through that coming closer to himself.

Passion leads one to investigate a subject on its own premises. An example: an interest in archaeology can grow into a change in one’s character; the identity of an archaeologist is assumed to achieve certain results. A person has a multitude of personalities hidden beneath the surface, often not investigated. Once the different personalities are materialized, the personal identity changes into someone else. Another identity is acted out. The dilettante knows this all too well, striving to become someone else to fulfill his/her passion.

Green palms are everywhere here. For a second we are not sure if some of them are fake, or if they are real. They look similar, like the same palm tree, yet each one is different. Like if they were produced in a factory, based on the same prototype. Driving past them they seem monotonous and fabricated. Stopping and standing in front of one of them we see its individual marks that make it unique, making each one unique. If they were copies, would not each copy be a dilettante to the original prototype?

Our toe hits something hard in the dry sand, as we hear the prayer being sung at dawn — our long lost passion for archaeology is re-awakened. Digging into the layers of sand, we come across structures that remind us of bones but, maybe these are stones? We do not know what this is, the things we have found beneath the surface of the soil. We take it home, put it on our working table, and start carving into it under the light, like an archaeologist. The dilettante’s spell is cast again at last.

The sea is calm, no wind here. Our inner world has brought us to this outer paradise where we contemplate the calmness of the sea. This sea has several layers, our mind dives past the surface and into the deep, where darkness and the void allow us to be. It is here that we are silent, away from the turbulence of the surface. Down here no one tries to achieve anything, down here we are.
No One. 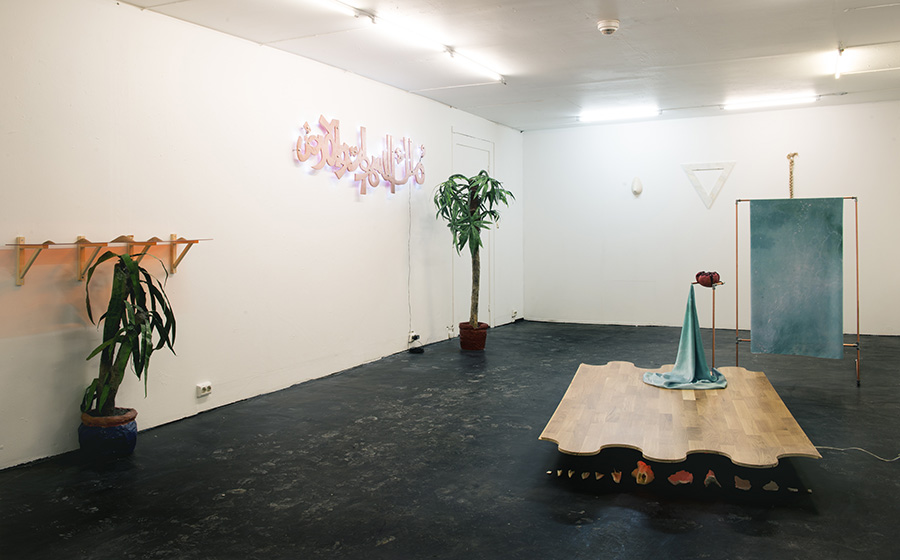 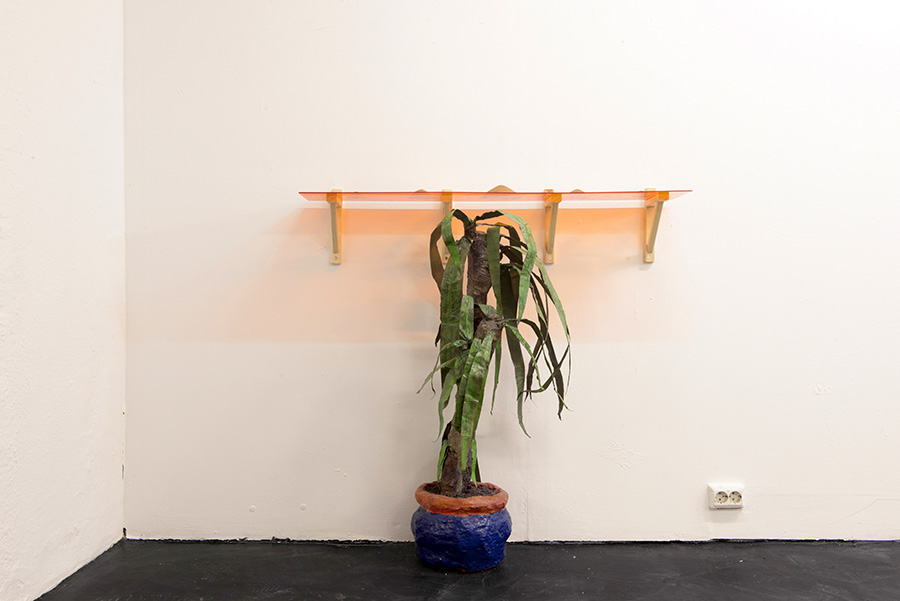 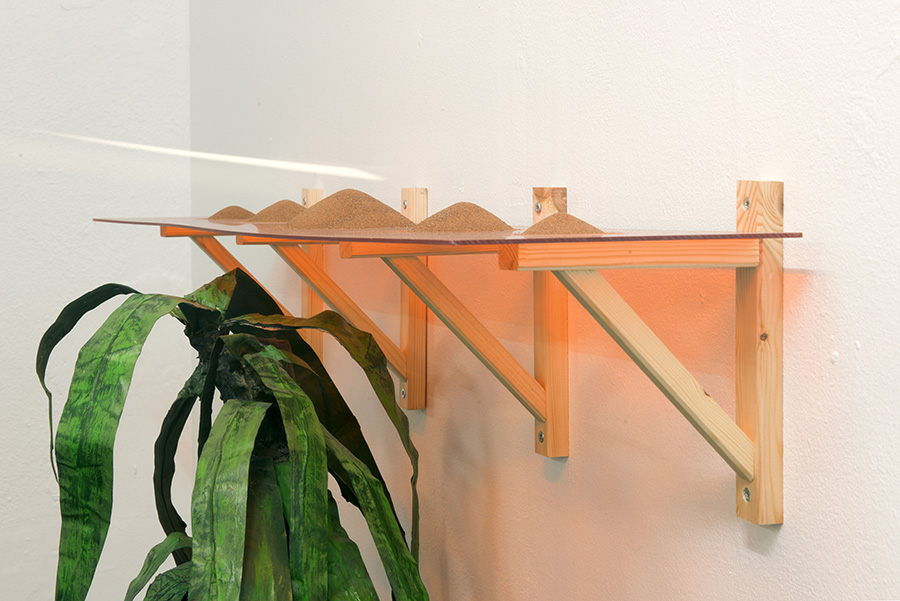 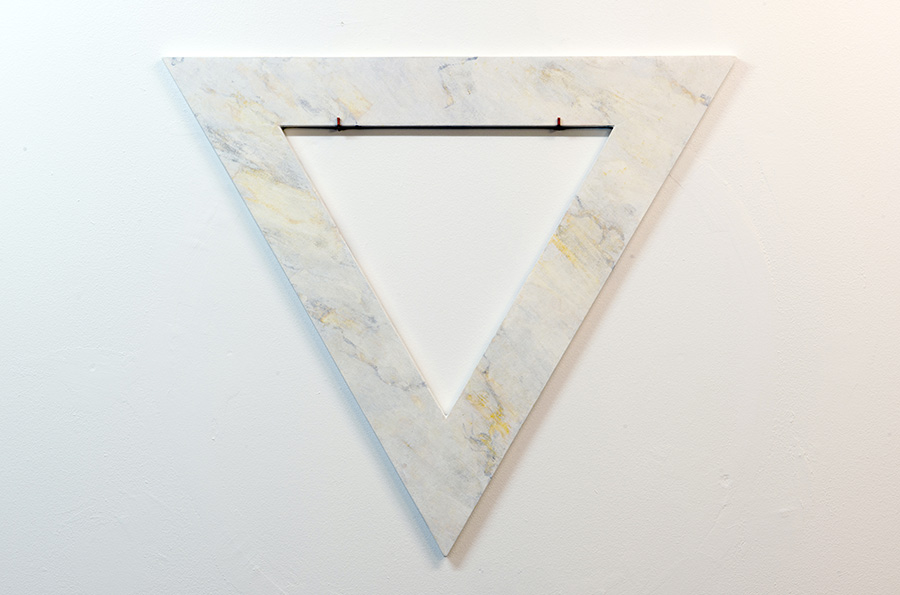 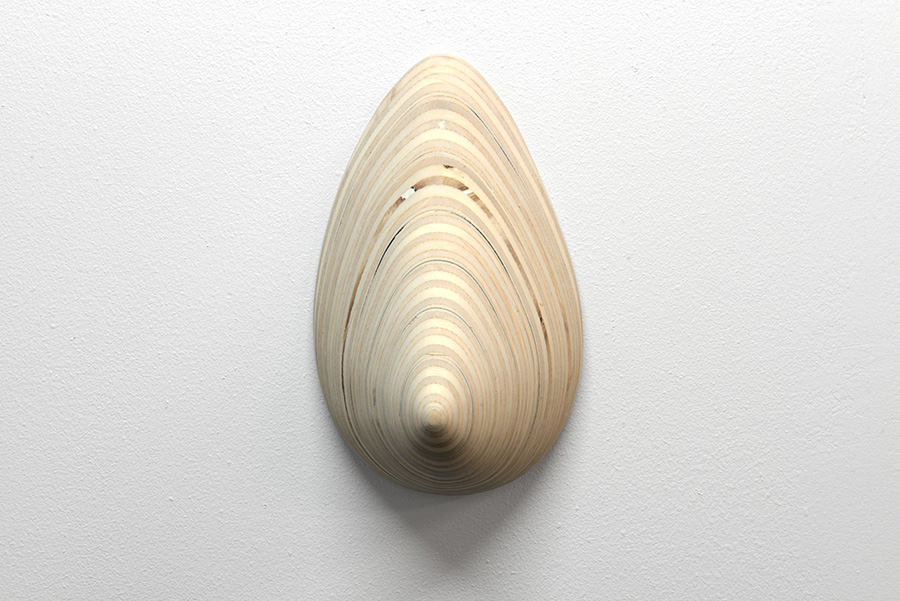 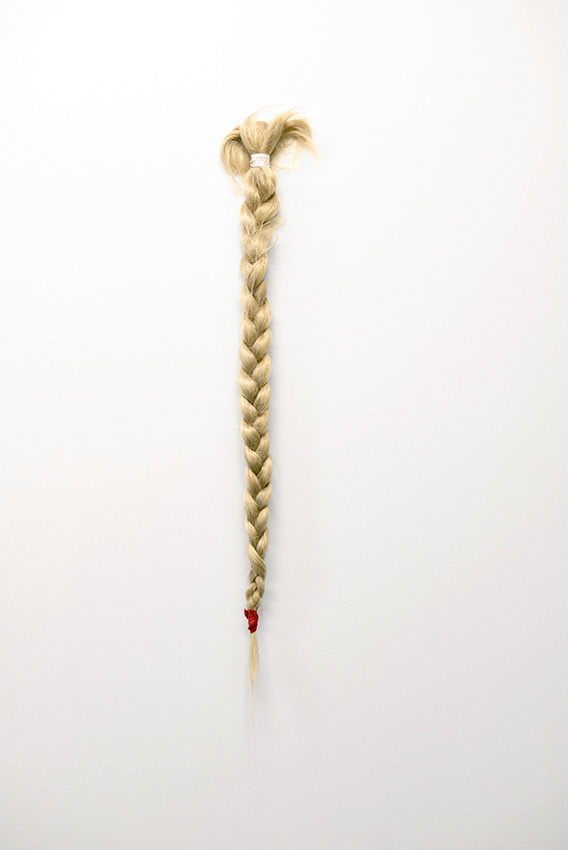 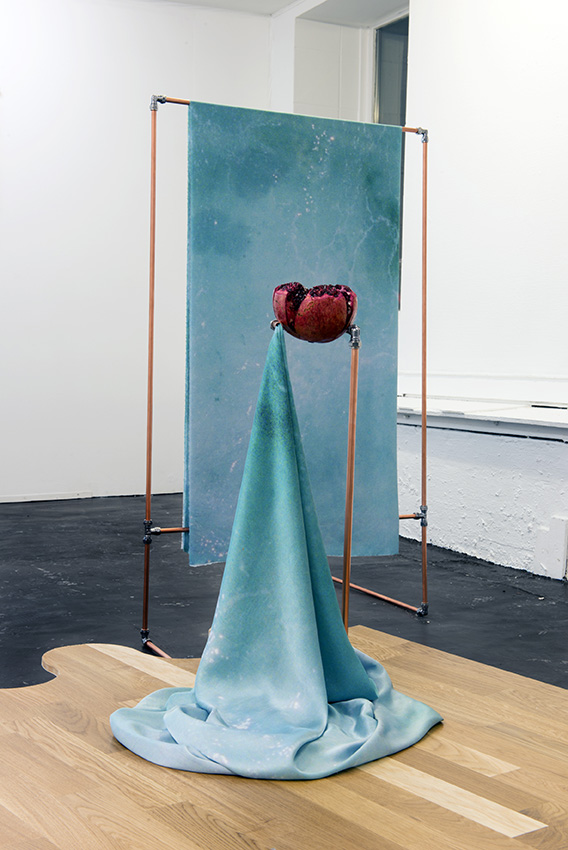 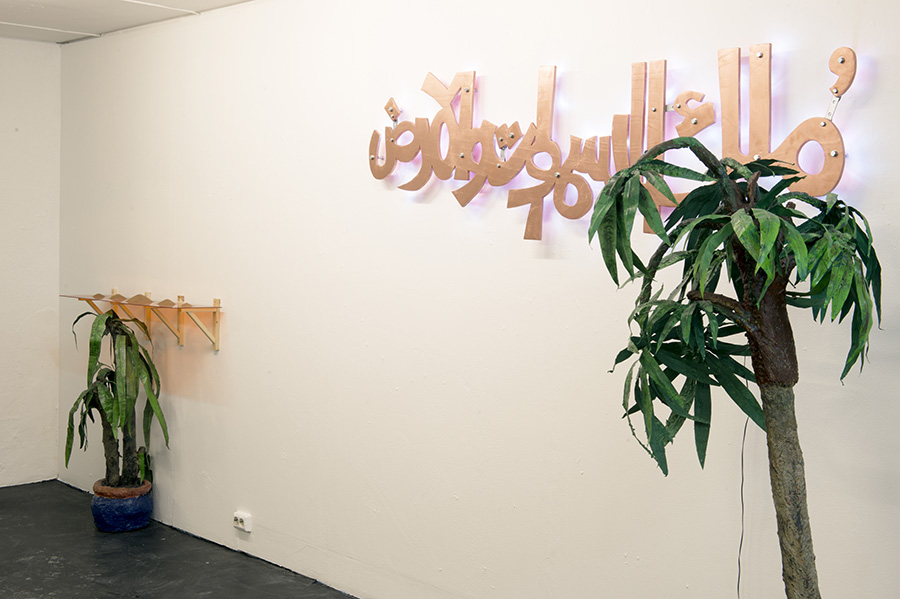