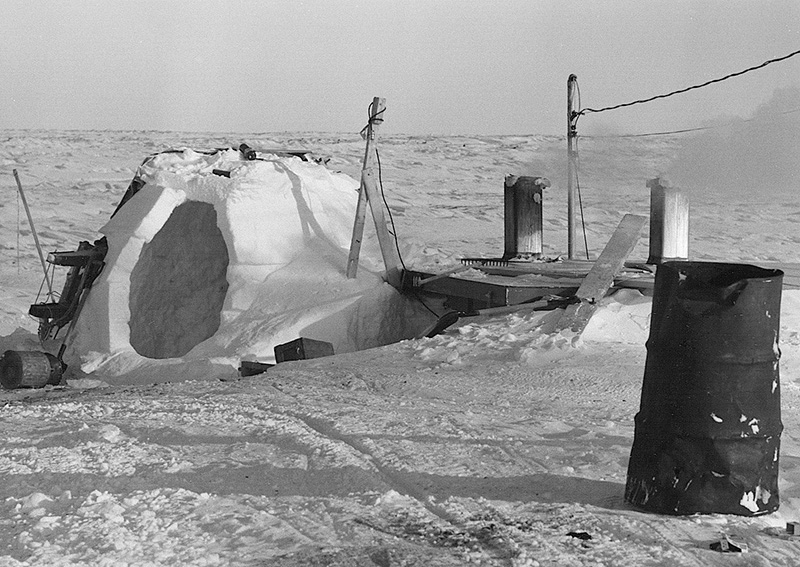 In the 1950’s, the Canadian government adopted programs to assimilate the nomadic Inuit into southern Canadian culture. The stated goals were to provide employment alternatives to the fur trade, which had largely collapsed, and ensure that the Inuit had a reliable food supply and access to education and health care. The less altruistic reality, however, was that the government needed to establish sovereignty over the arctic during the Cold War as well as expand programs for exploiting the mineral resources of the north—goals that it accomplished by the forced resettlement and use as “human flagpoles” of the Inuit, and the joint construction with the U.S. Air Force of an extensive system of radar stations (Distant Early Warning, or DEW Line) to warn of Soviet bombers attacking over the Pole.

The anthropologist Wade Davis was told an anecdote from a family in Arctic Bay about an old man who didn’t want to go. Fearing for his life, his family took away his tools. One night, the old man stepped outside the house, took a shit in his hands, and as it froze, fashioned it into a knife, which he sharpened with a spray of saliva. Using the shit-knife, he killed a sled dog, fashioning a sled from its ribs and guts and a harness from its skin. He attached another dog to the sled, and knife in belt, went off into the night.

While Davis’s anecdote is seemingly unverifiable, in Peter Freuchen’s memoir, Vagrant Viking, the author, a member of Knut Rasmussen’s famous Thule Exhibitions in Danish Greenland, describes a harrowing escape from a coffin-sized tomb of ice and snow that had immobilized him as he sheltered in a snowbank to wait out a storm. After hours of struggle, which included Freuchen’s futile attempts to claw his way out with his bare hands and with a frozen bearskin, and tearing out much of his beard as it froze to the runners of the sled that formed the roof of his prison:

I gave up once more and let the hours pass without another move. But I recovered my strength while I rested and my morale improved. I was alive after all. I had not eaten for hours, but my digestion felt all right. I got a new idea! I had often seen dog’s dung in the sled track and had noticed that it would freeze as solid as a rock. Would not the cold have the same effect on human discharge? Repulsive as the thought was, I decided to try the experiment. I moved my bowels and from the excrement I managed to fashion a chisel-like instrument which I left to freeze…I was patient. I did not want to risk breaking my new tool by using it too soon…At last I decided to try my chisel and it worked!

What became of the old man is unknown, the presumable outcomes of his radical withdrawal being either joining a group of fellow Inuit resistant to settlement, living a solitary life on Baffin Island or, after having repudiated the values of the South, death on his own terms. However, given an ability to make something from nothing, who’s to say? 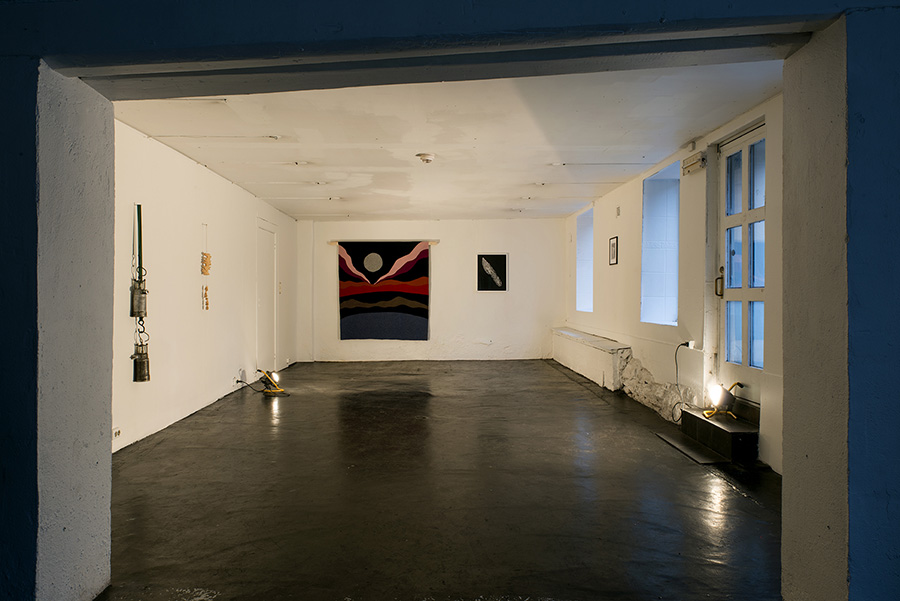 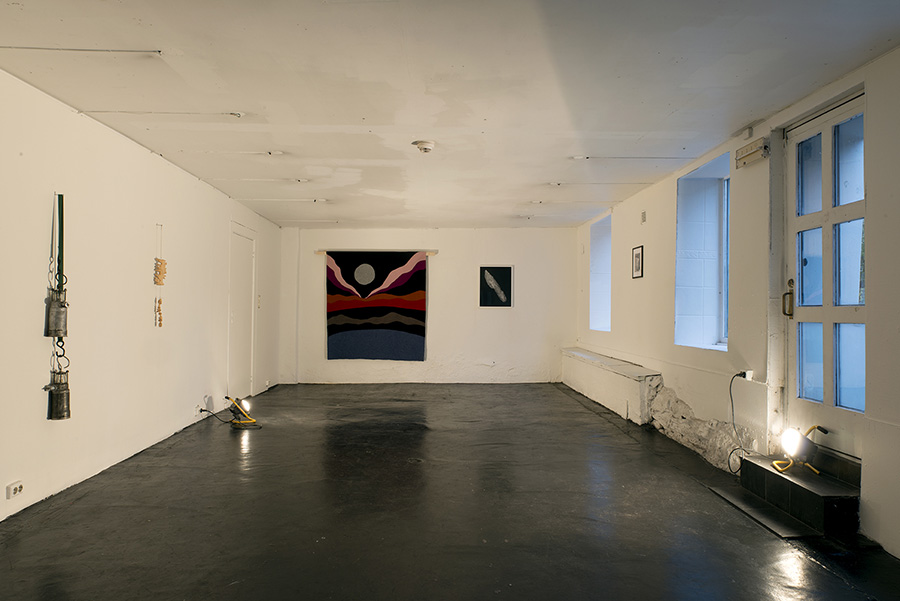 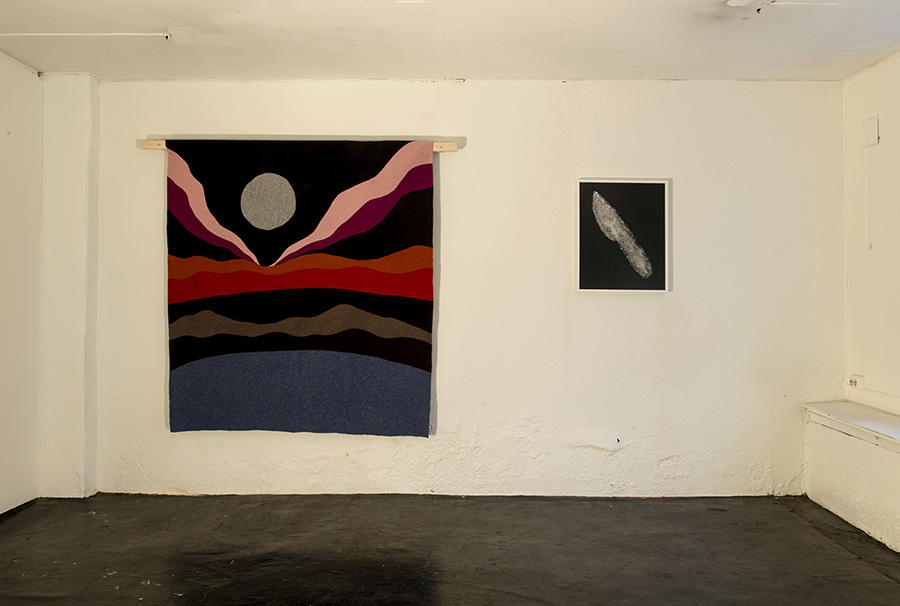 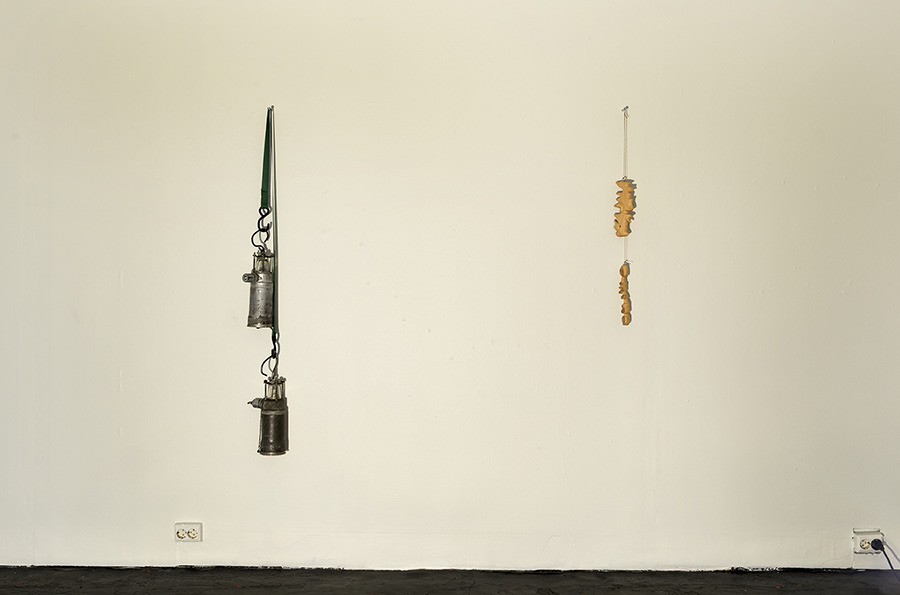 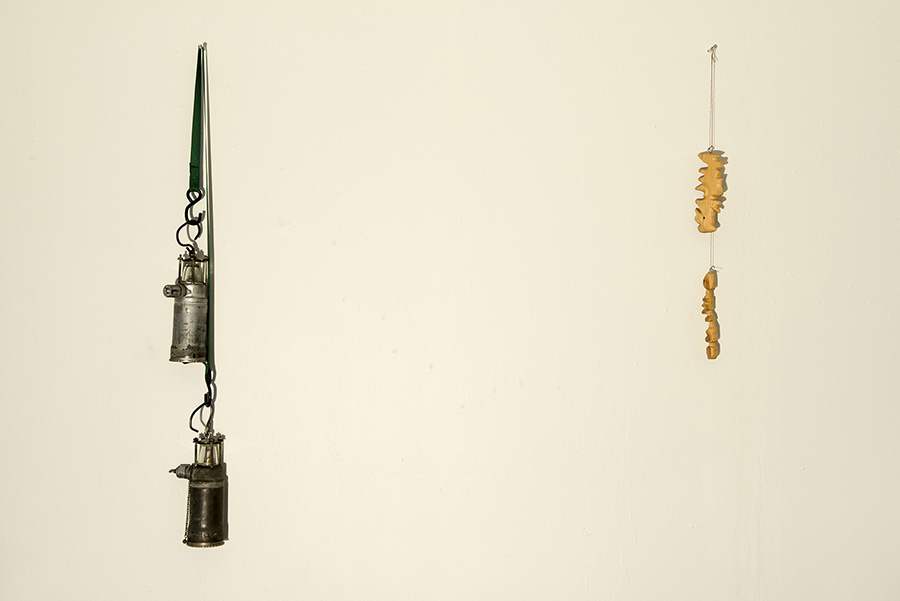 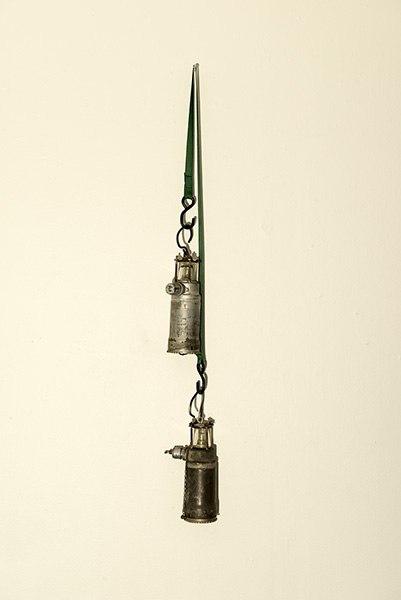 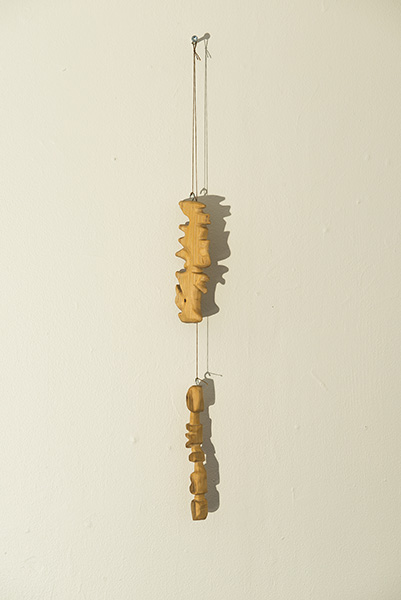 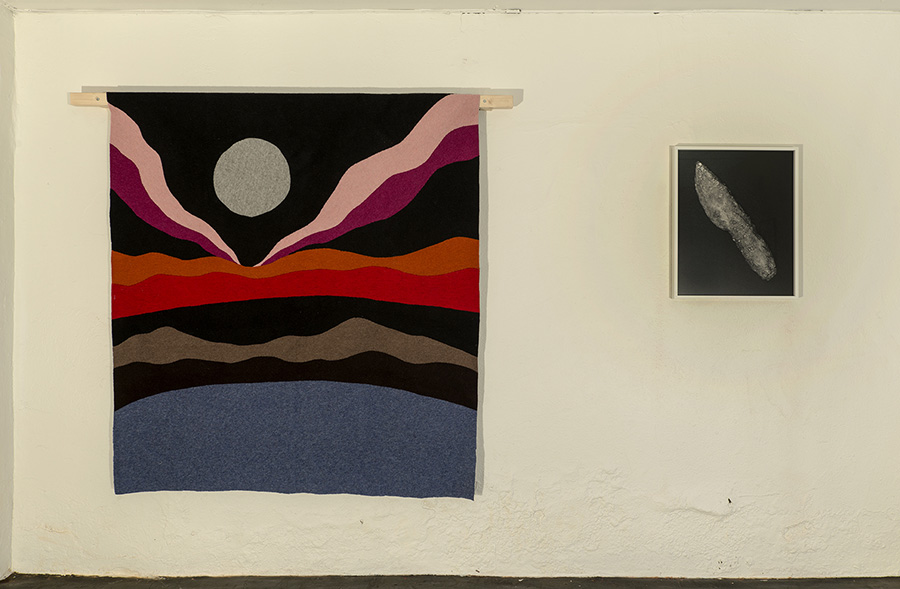 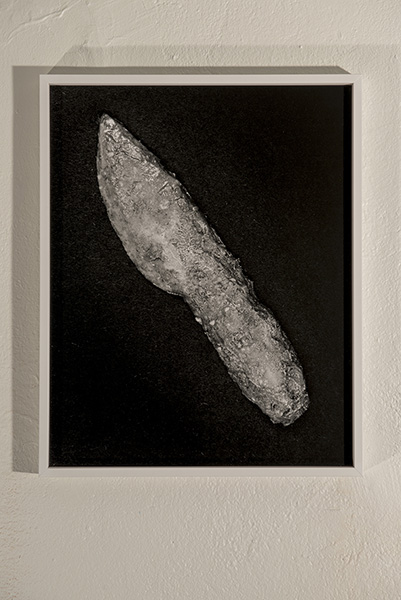