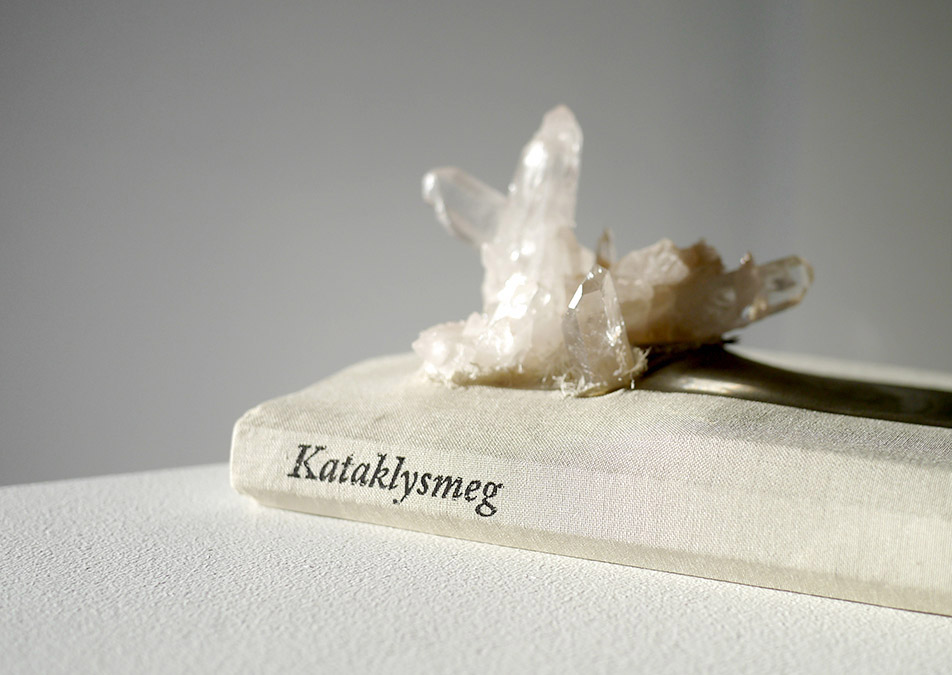 Kataklysmeg couples the drawings of Ingri Haraldsen with a selection of short texts by Lisa Cranner. More than a case of illustrated poetry, or a series of ekphrasis' translating or describing a suite of drawings, the book offer a kind of disjointed yet parallel movement of two subjective approaches where neither one is supplicant to, or precedes, the other. At the chore of the project sits an unnamed person whose image has been abstracted from all social and geographical coordinates. What we are left with is a series of drawings of her face, presented alongside an equal number of fragmented poetical observations.

The face is taken from an old photograph, from back when the time of exposure dispelled any expression aside from an unintelligible, glaced-over stare and a hard line mouth. In Haraldsen's drawings this blank face is dislodged from the representational grasp of ceremonial photography – the little contextual evidence we are presented with suggests the face has been cropped from a wedding photograph – and passed through a series of technical and expressive variations that act like a house of mirrors. The woman's face ends up multiplied and deformed, caught in a vortex of mimetic permutations.

Cranner's poems figure opposite Haraldsen's portraits. As with the face, the position these words point back to is not fixed; it is continuously subject to alterations, to new circumstances that it needs to observe, new insights that it tries to piece together and communicate, words that enter and leave, sometimes in coherent sentences sometimes not. As if to underline the makeshift state of the speaking subject, words sometimes appear omitted from the syntax, as if the meanings formulated here are only sketches for something more complete. This fragmented structure echoes the suggestive and fluctuating line of the drawings, tracing movement rather than something finalized or made sense of.

The dialog between Cranner and Haraldsen has a clearly solipsistic streak. But, apparent differences aside, there is a correspondence in how they both in their own way present us with an image of the subject as a precarious concept. As the title indicates by bringing together the ominous noun of «cataclysm» (kataklysme) with the first person singular (meg), the book invites havoc to be wrecked on the I in cognition. 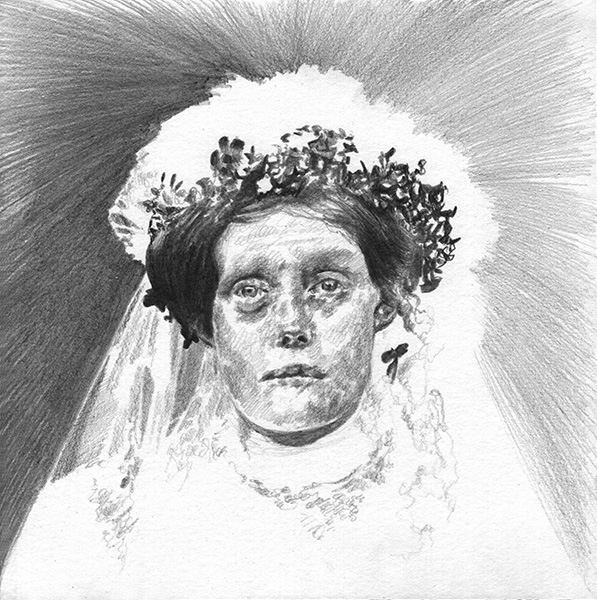 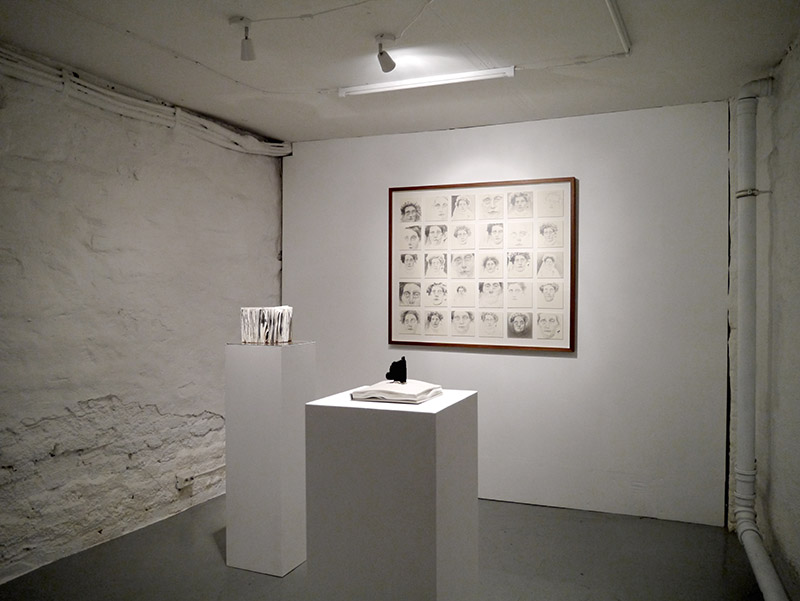 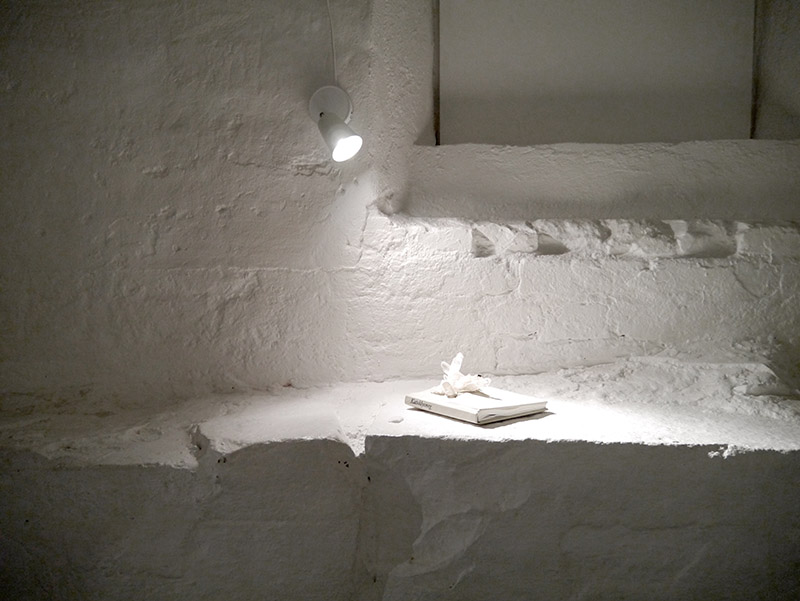 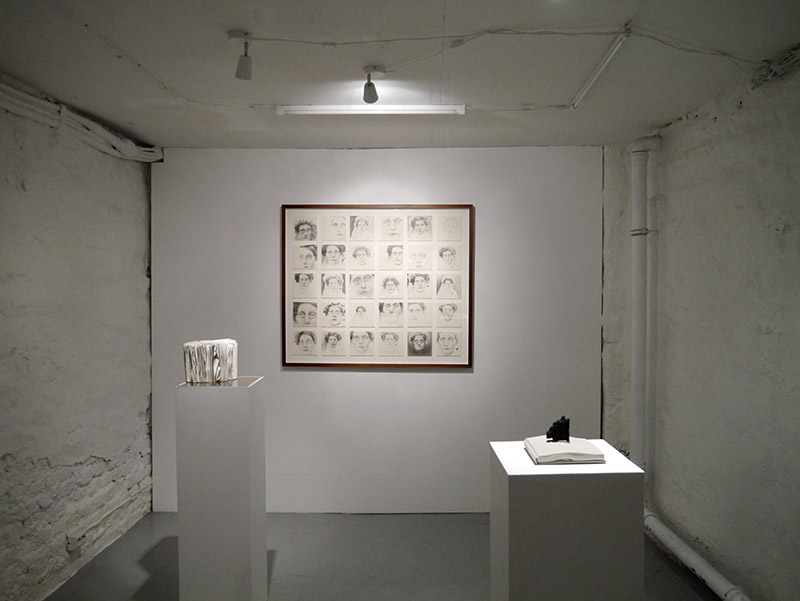 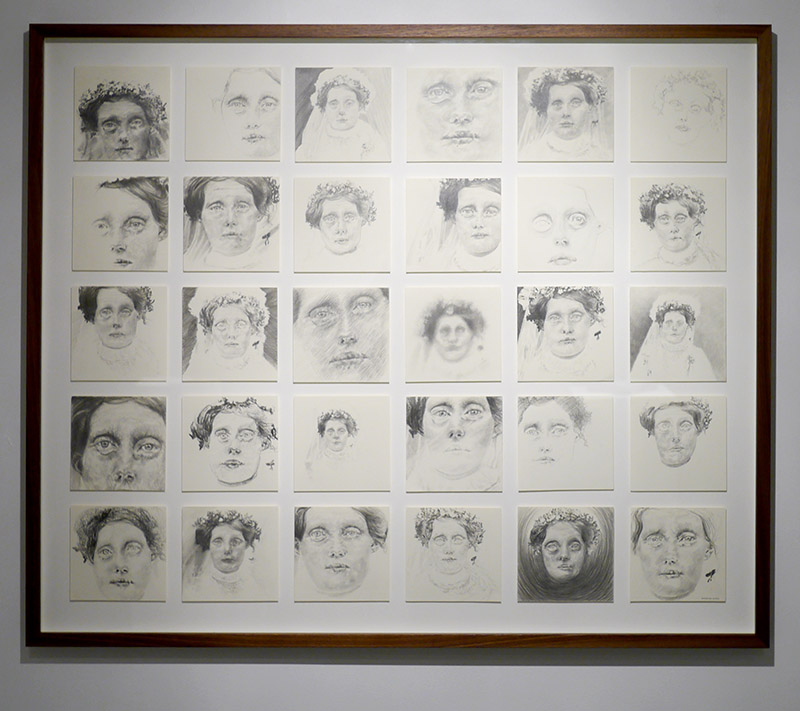 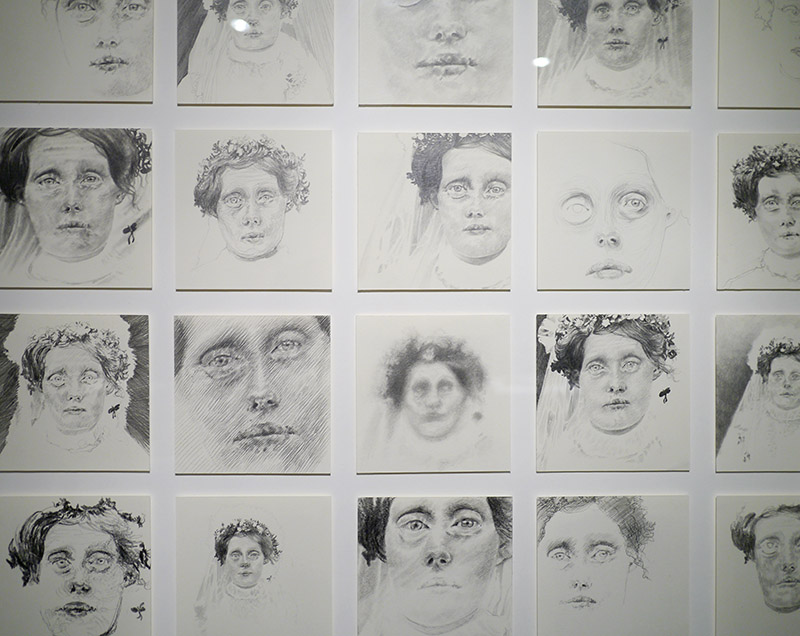 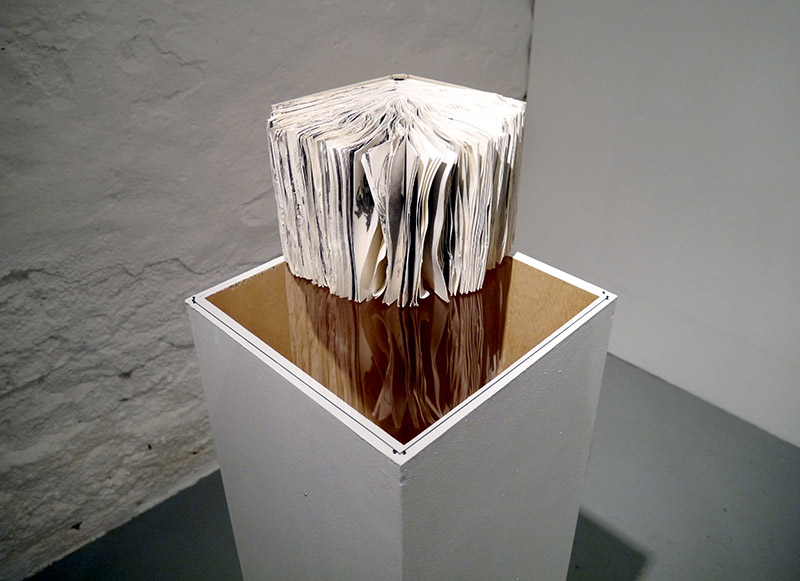 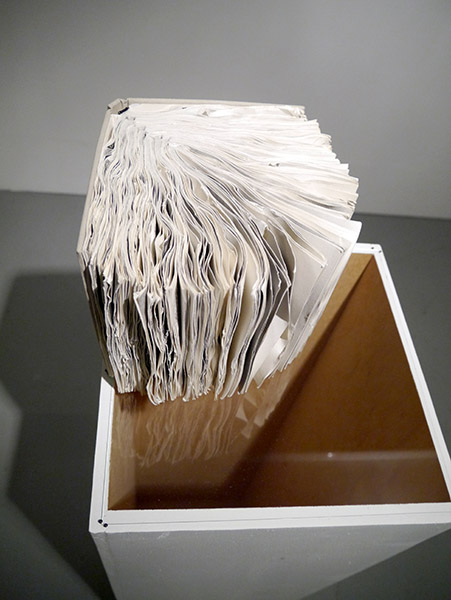 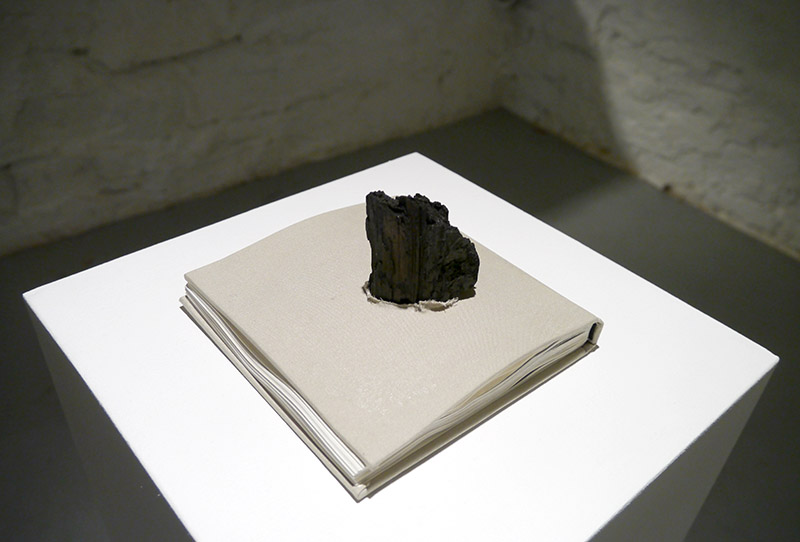 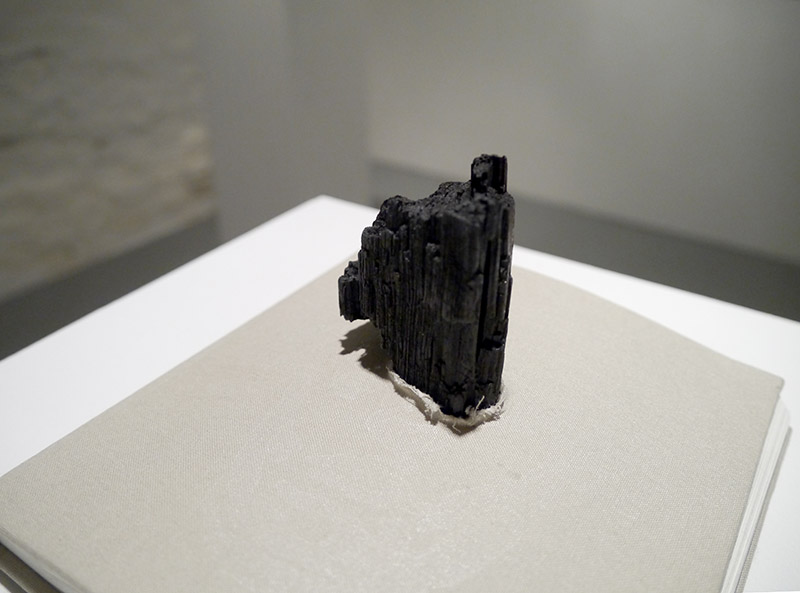 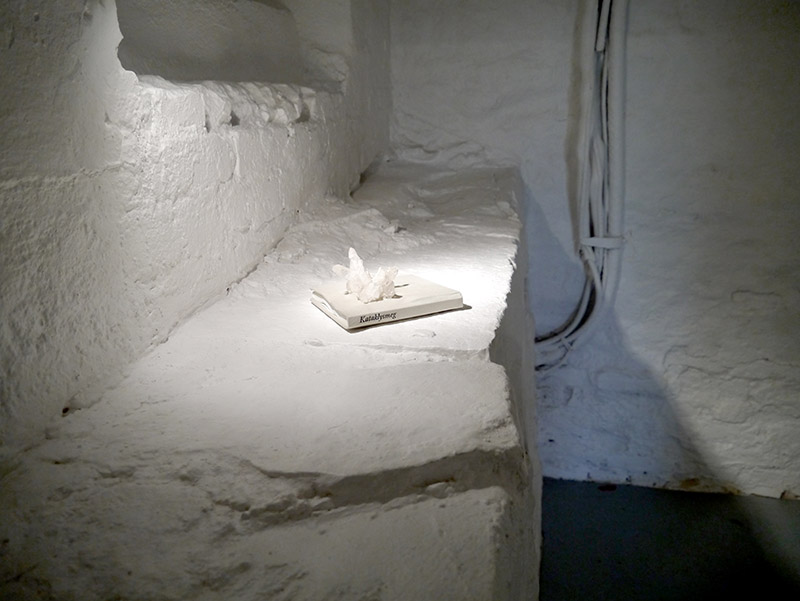 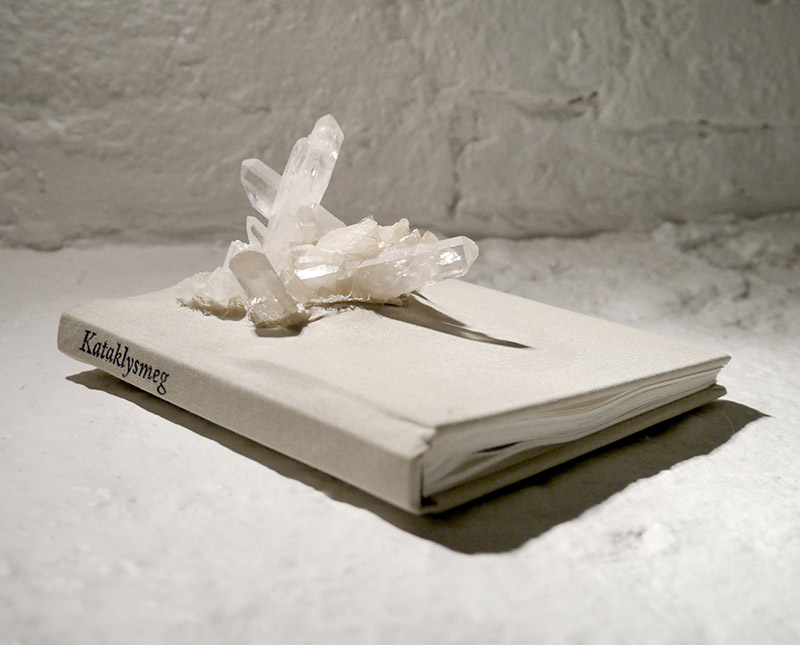 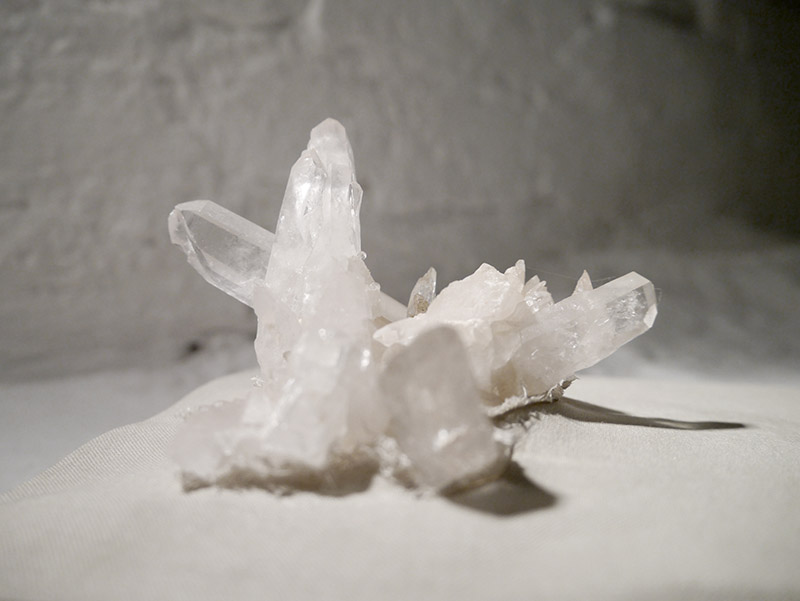 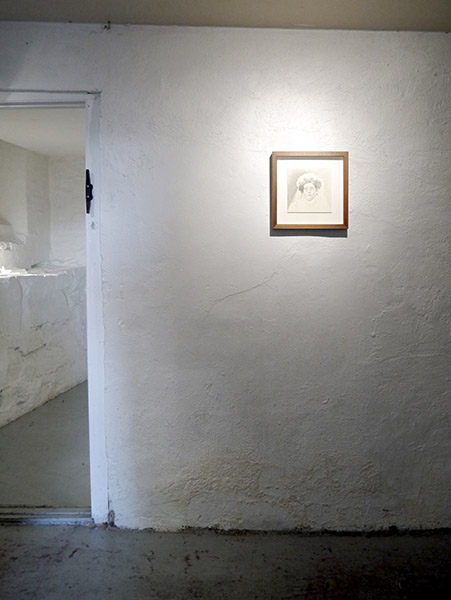 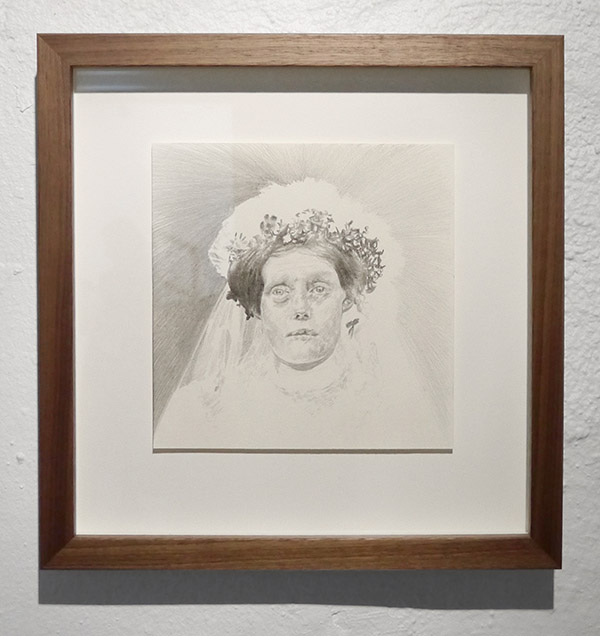 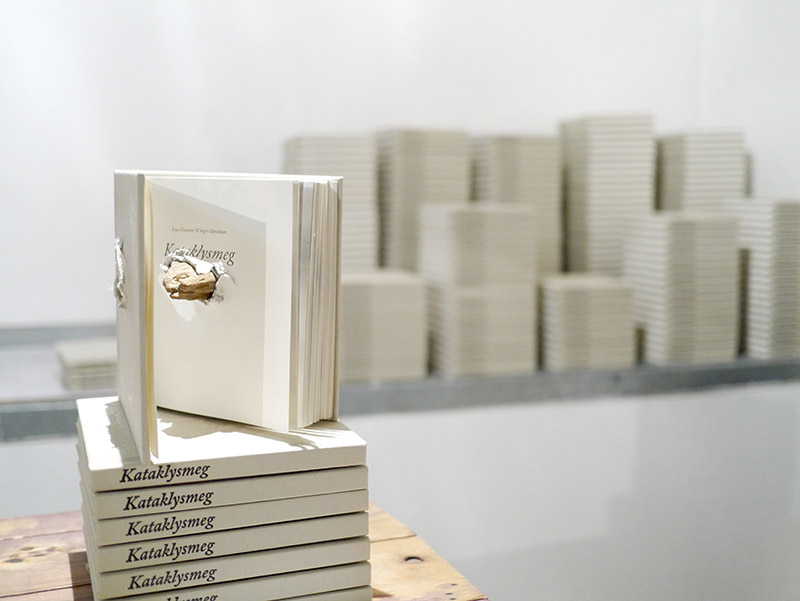