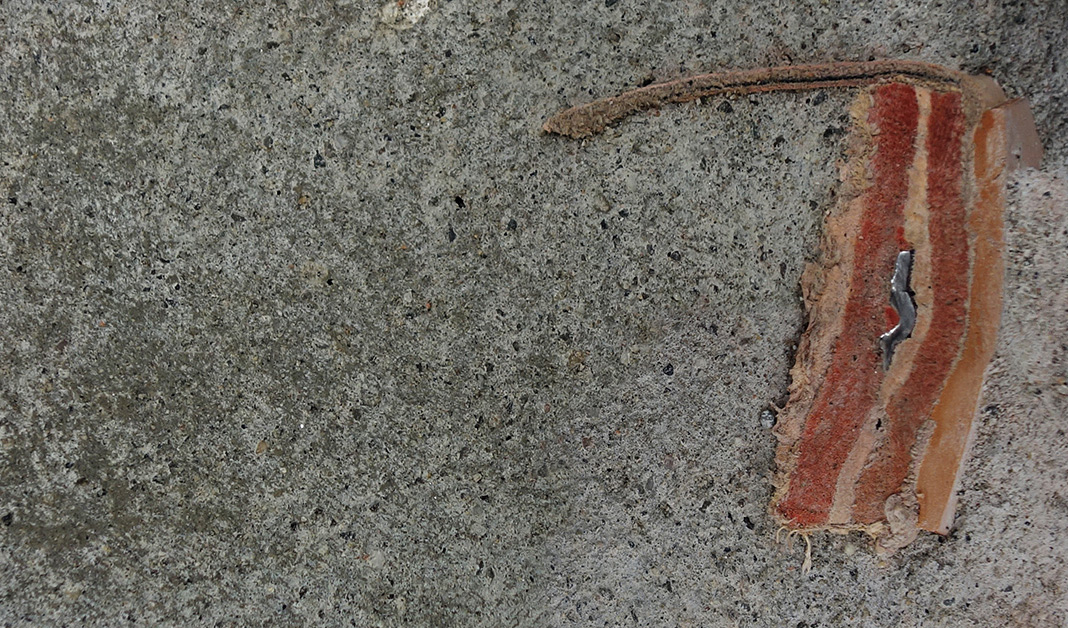 “After the last of them had left the site, I jumped the fence and climbed up three levels of scaffolding. High on the toxic fumes of modernity, I sank my arm elbow-deep in the wet concrete and waited.”

The things we surround ourselves with are chaste in the sharing of their biography. In effect the story they contain is one of concealment and suppression. The history of objects is complicated, therefore, a simple image: we are suspend on a green-blue air mattress in a pool, saturated with a gentle chlorine odour, the temperature is increasing, the water is leaking out, and along the tiled edges a world similar to a David Hockney Splash-painting, is melting. The water is exchanged with yellow, translucent oil. Our horizons are threatened with puncturing. We see clearly how use give things value. How long are we able to maintain the image: we purchase essentially different items, in a world rendered by standardisations.

In The mirrored reflection in the darkness of the pool made it impossible to see their drowned faces (2016) brake pumps and brake calipers are connected by a metal covered cable to one system. The brake-fluid moves through the cable and transfers the pressure built in the pump to the calipers. The pressure makes the caliper piston pinch. Instead of squeezing around brake discs on the motorbike system it is built to serve, here they hold security glass. The sizes of the security glass is taken from the façade of a Norwegian bank (DNB), from the standardised freight surface of the euro pallet, and from the fundamental unit the metre, 100x100 cm. The pieces are mounted on the wall. A silk tie is wound around the brake handle, squeezing it hard. The mechanism was originally constructed to adjust speed, not to be under constant, unrelenting pressure. The brake-fluid is leaking.

“…the size of buildings (stations, factories and so on), machines and tools, had a quality that was more than just individual, i.e. social inasmuch [as] it becomes obvious that giant structures and machinery are not created by individuals.”

“Among all the materials that provides impact or impact and penetration resistance to protect people from accidental injury, deliberate attack and damage from criminal activity, there is only one that lets in daylight and opens for communication.”

Where bricks are shaped to fit the size of the human hand, concrete is a flowing, near unmanageable mass. The ability to solidify quickly has made the material suitable for anything from building material to murder weapon. Among all building materials, few are as fast as concrete, it is fundamental to most production facilities.

In Such a panic, such an inexplicable shock was produced (2016) concrete cubes, sized 10x17x25 cm, are traditionally displayed on the gallery floor. A selection of cheap shoes produced in south-eastern Asia is moulded into the concrete, the size of the cubes is given by the shoes. The concrete blocks are dissected with water-jet, first across and then lengthways. The cubes are put together again inverted so that the inside is twisted out towards the world.

“dissect, verb. Origin: Late 16th century: from Latin dissect- 'cut up', from the verb dissecare, from dis- 'apart' + secare 'to cut’.
1 to cut open something, especially a dead body or a plant, and study its structure
2 to examine or consider something methodically and mercilessly.”


Sources:
The titles are collected from Joseph de la Vega’s Confusión de Confusiones from 1688, a book which describes the financial market in Holland in the 17th cent., the first of its kind. Vega describes a system where claims to rationality are severely mitigated by superstition, rituals and advices on how to live.
Quotes are gathered from (in order): Content, 2004, Taschen, Koolhaas, R. (Ed.); Charlotte Posenenske, 2009, Hatje Cantz, Wiehager, R. (Ed.); Pilkington product catalogue; lookup 'dissect' in Nynorskordboka nob-ordbok.uio.no, 05/09/2016 7:36 p.m., then translated via oxforddictionaries and dictionary.cambridge.org, and in google translate (to keep the lack of mercy). 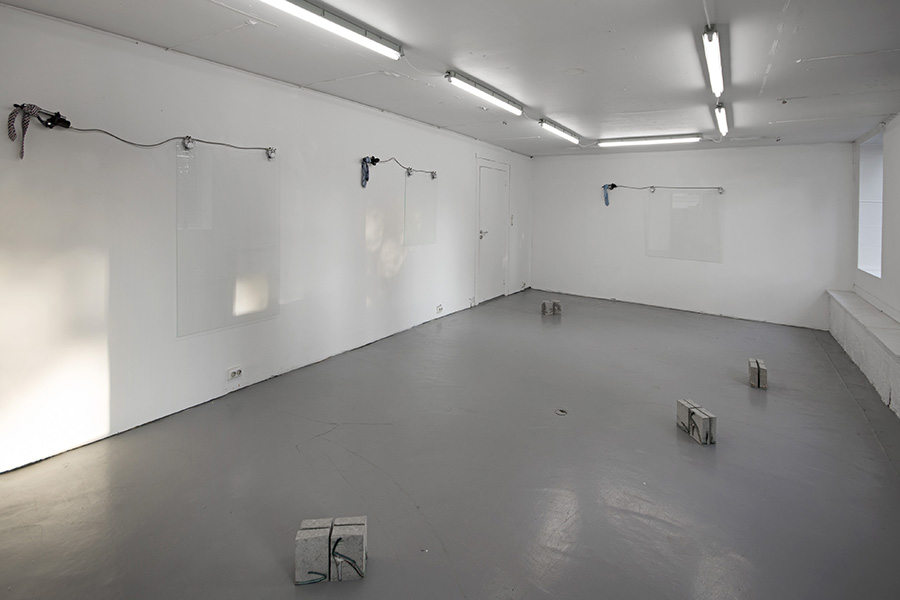 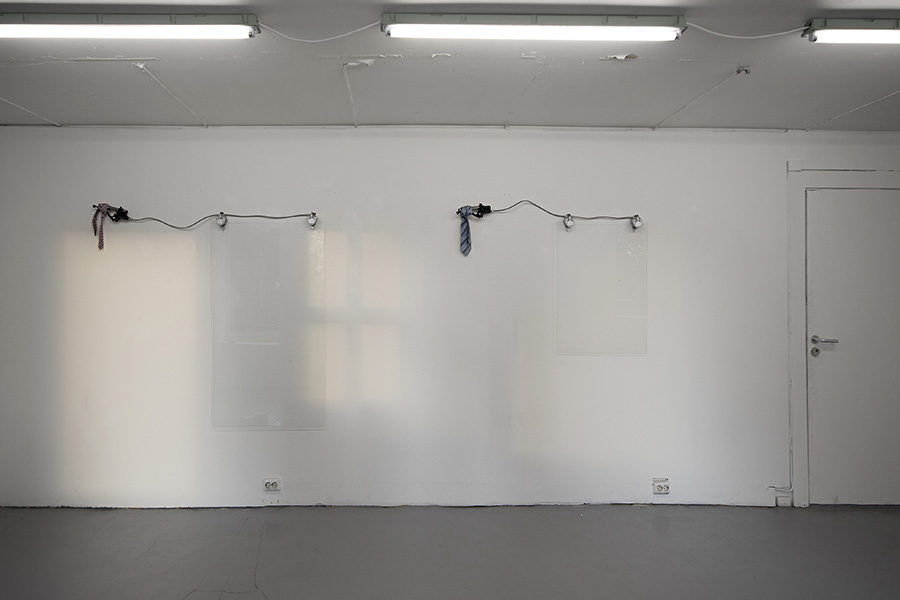 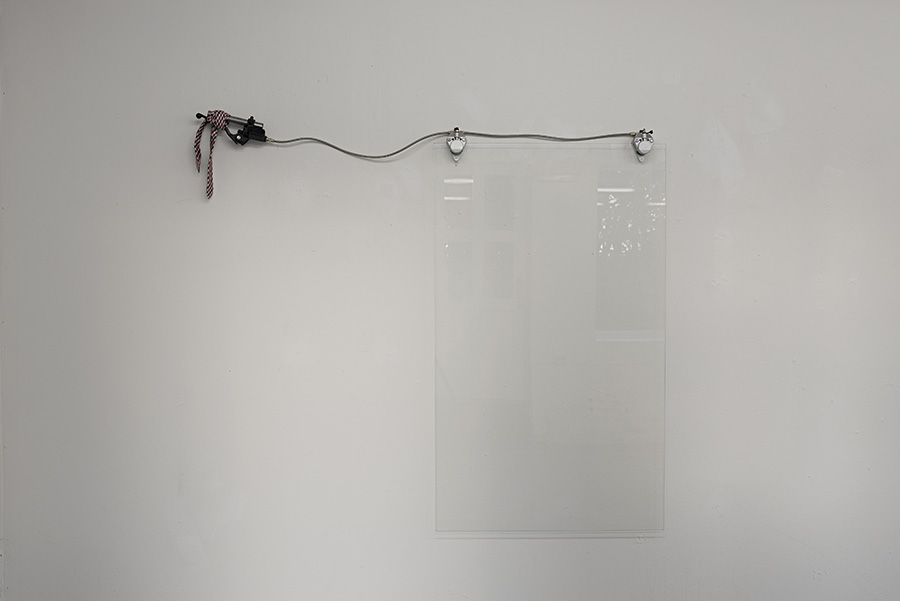 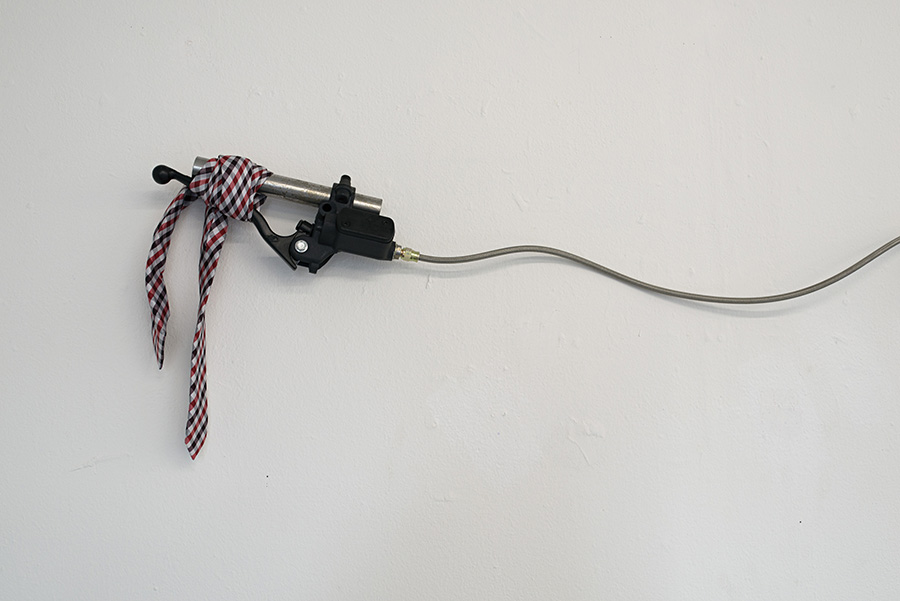 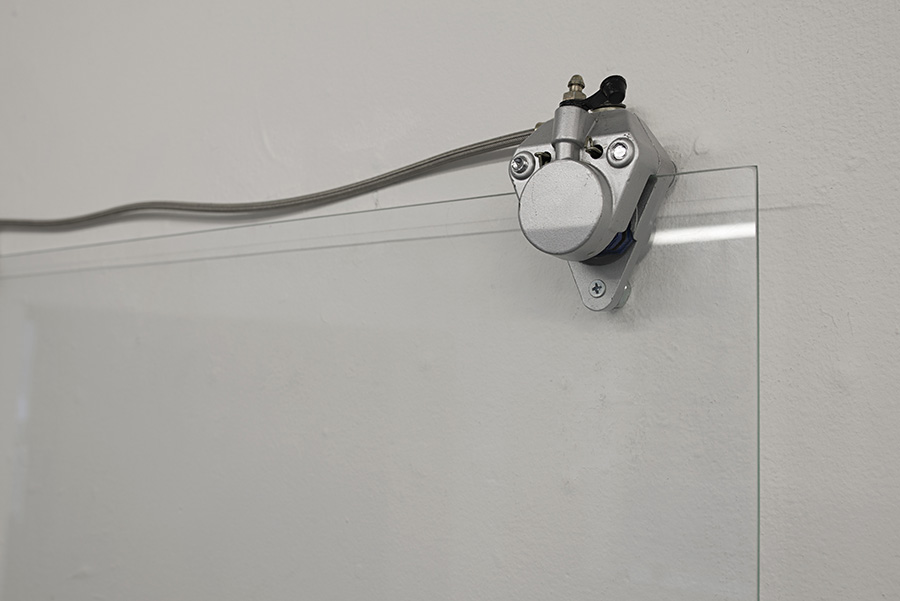 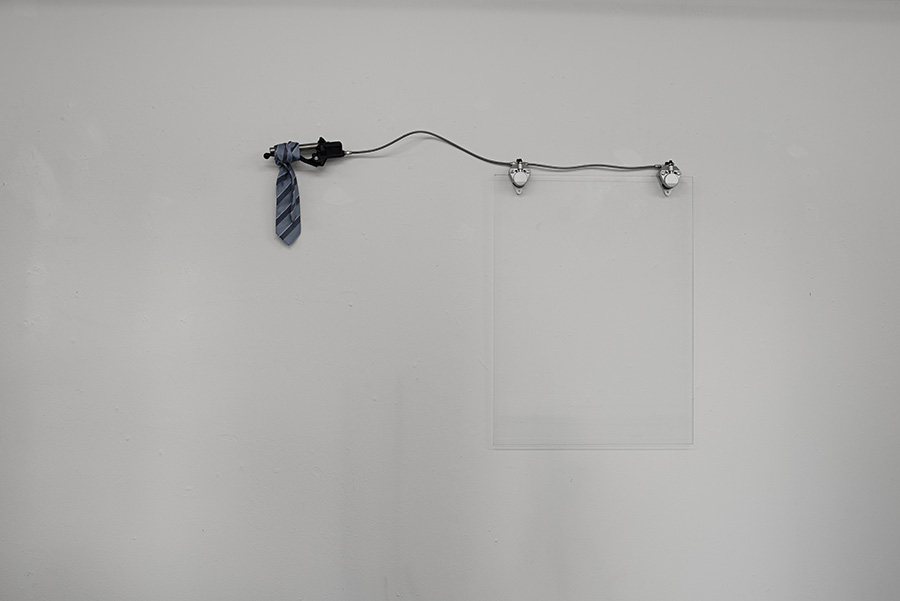 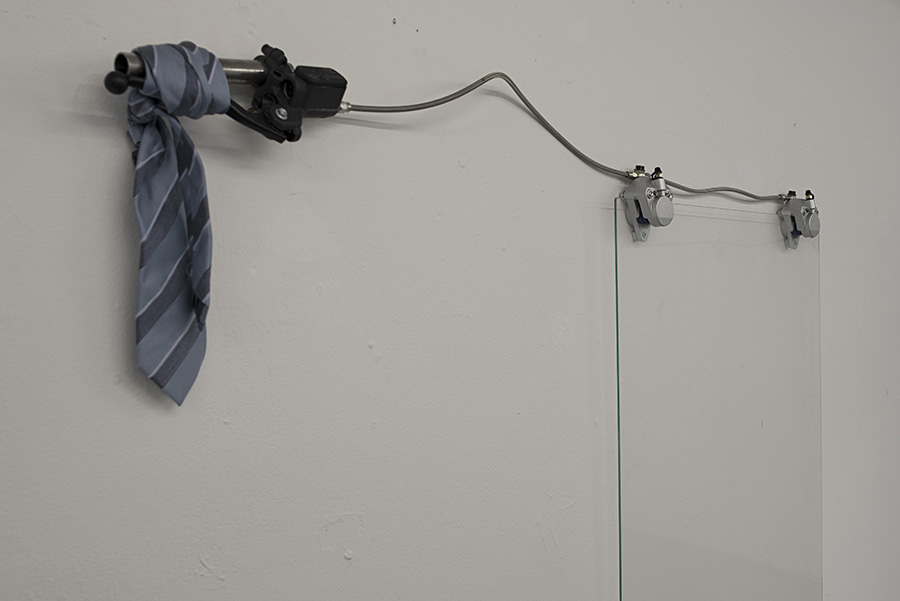 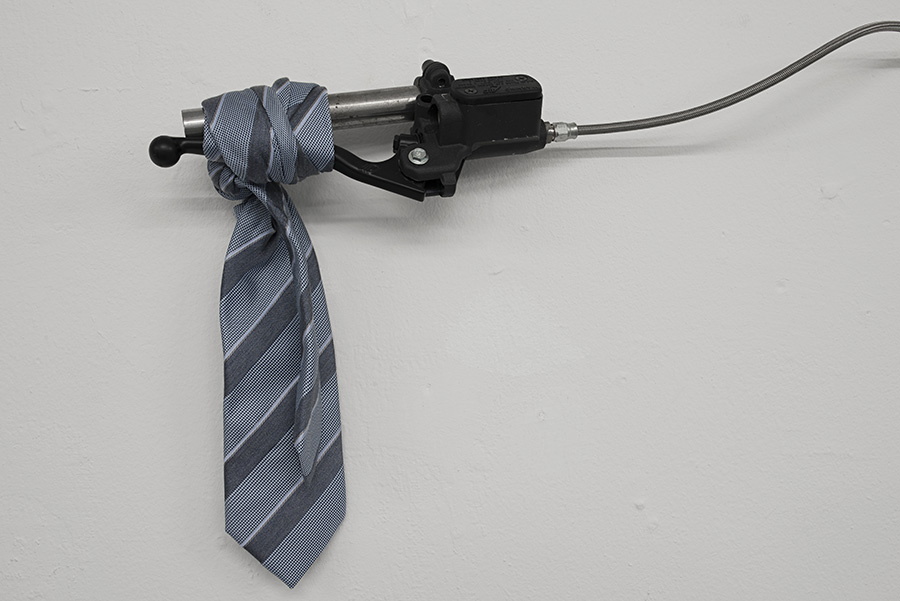 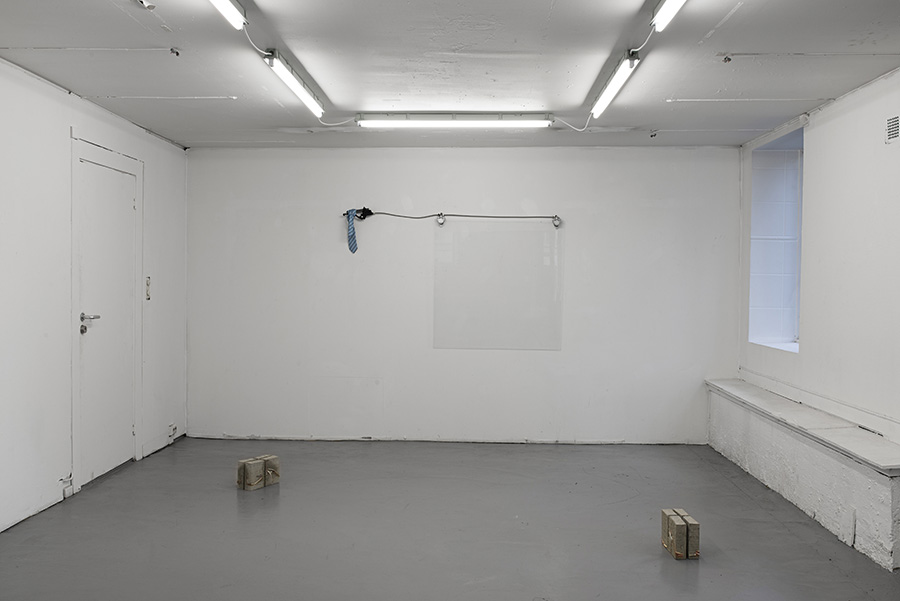 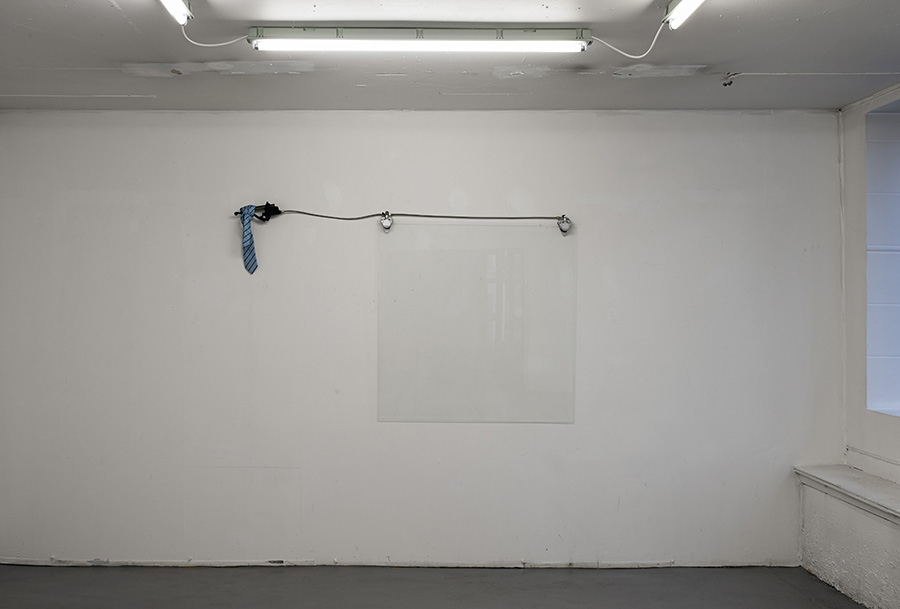 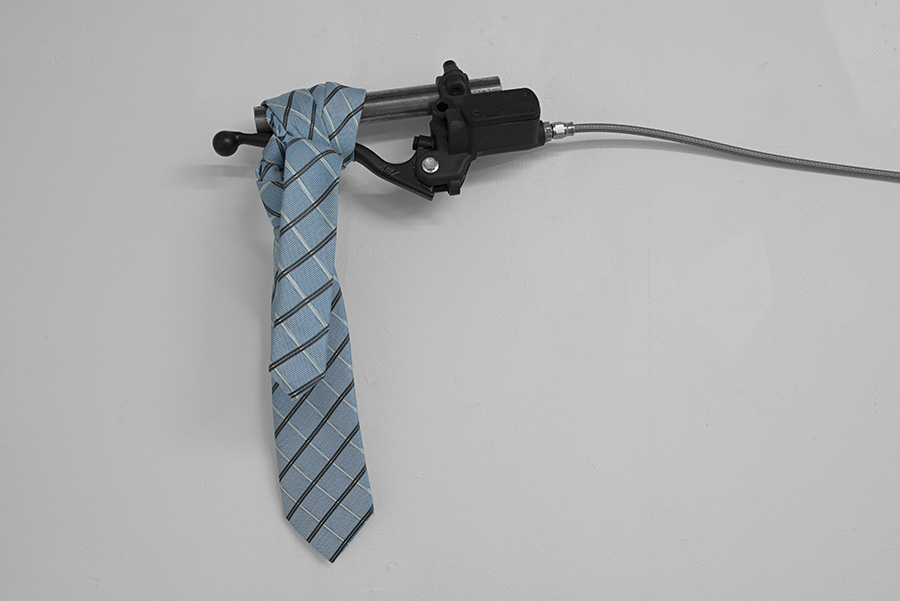 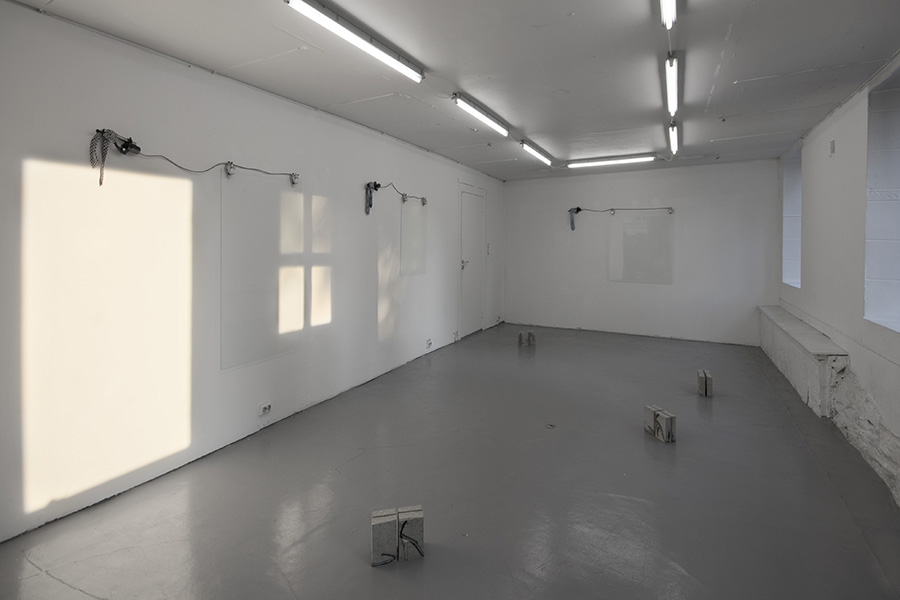 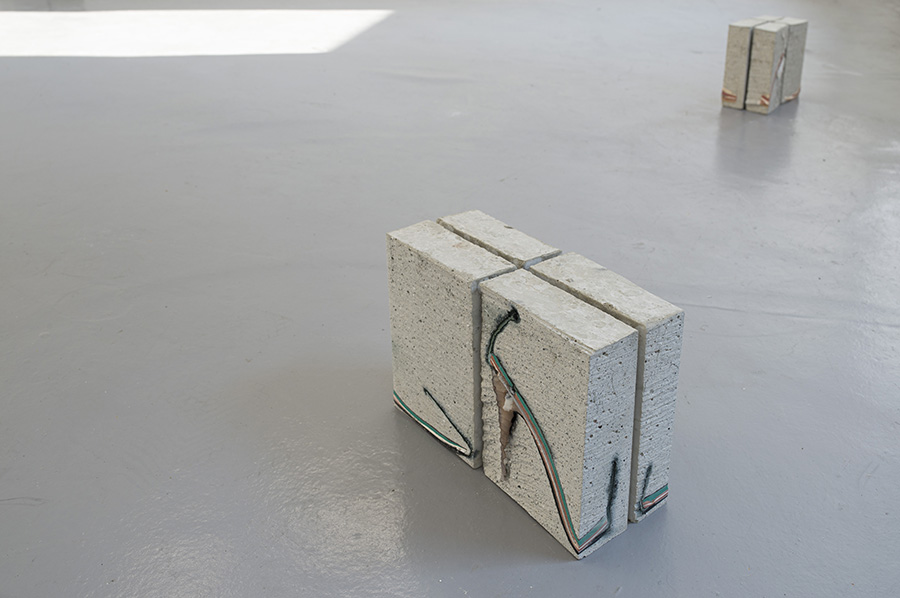 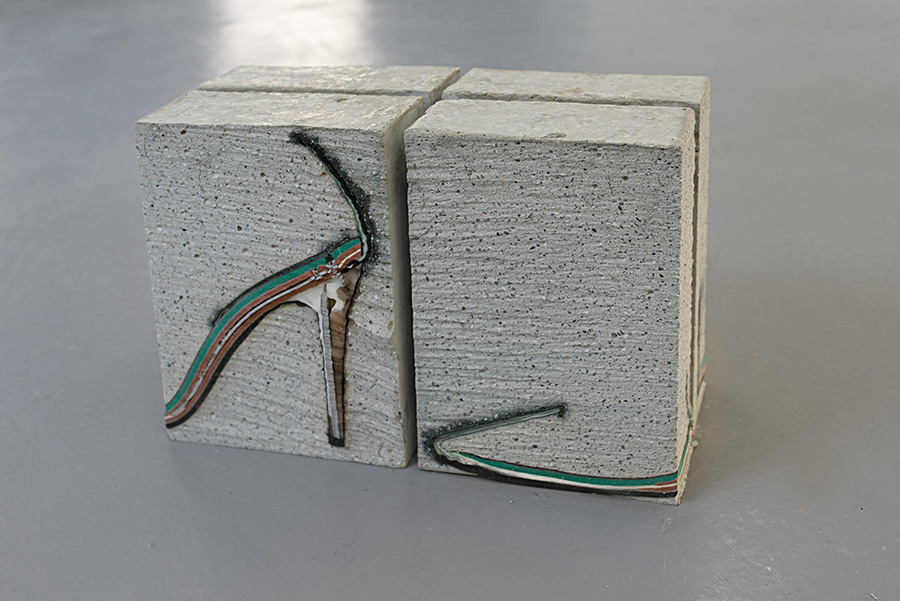 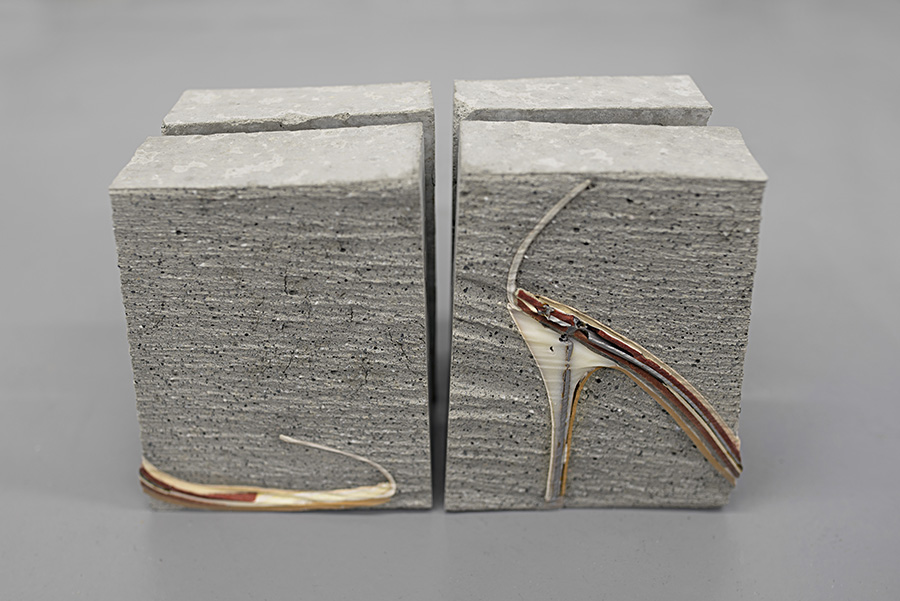 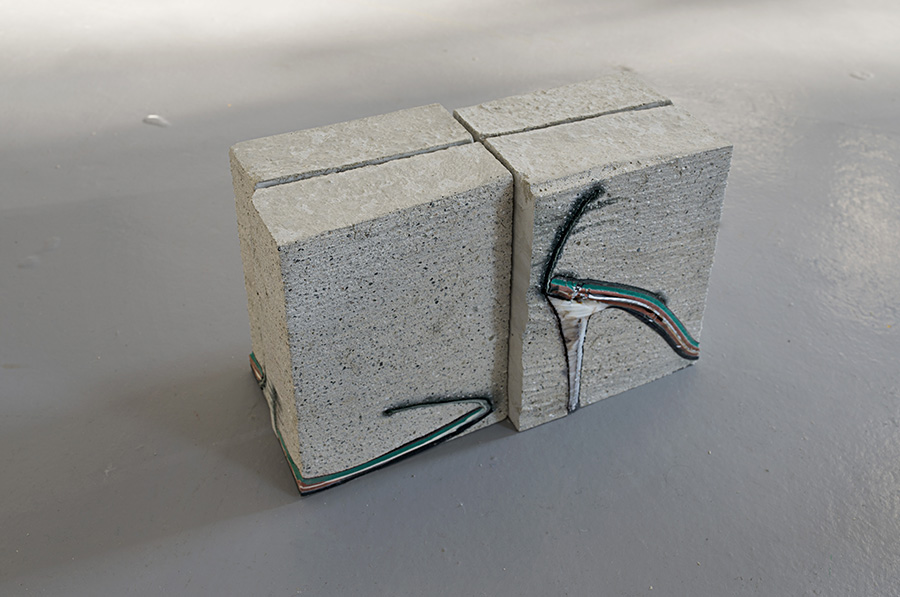 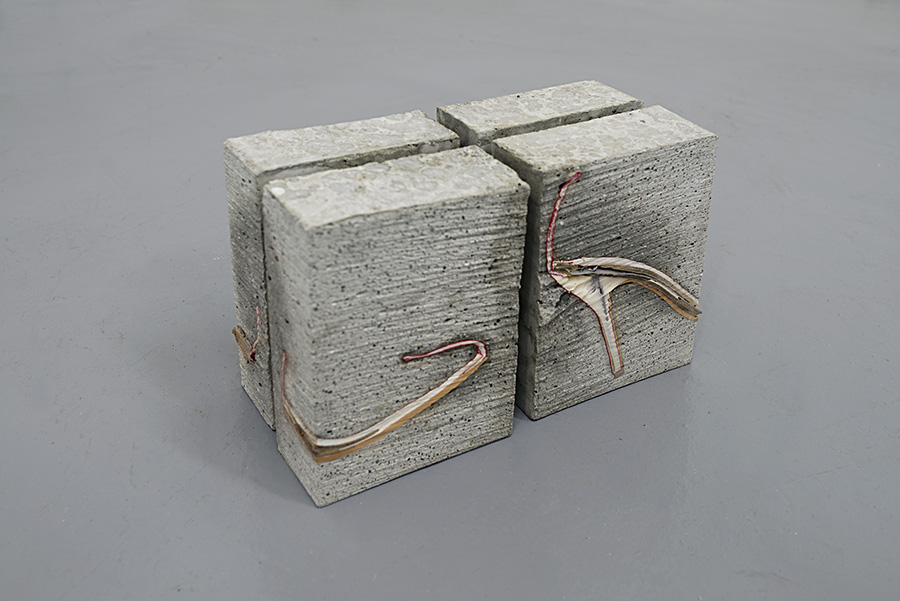 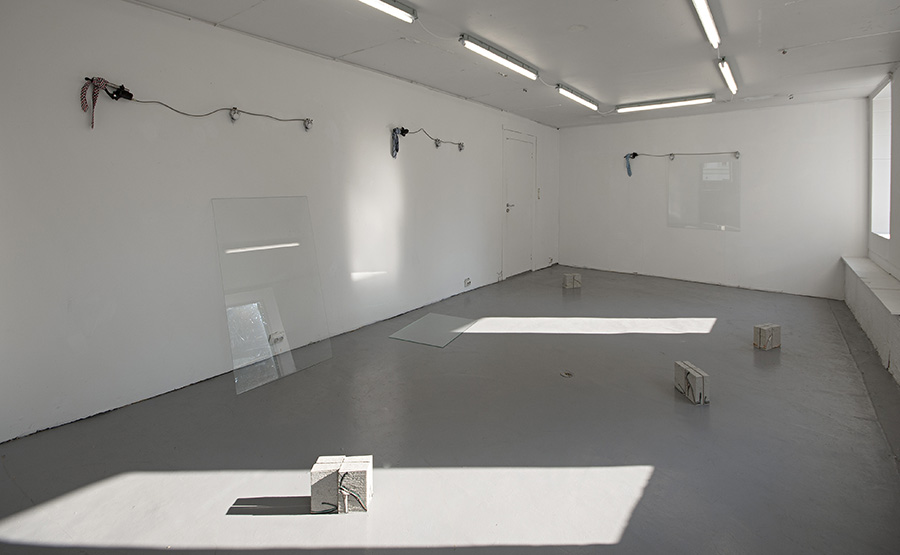 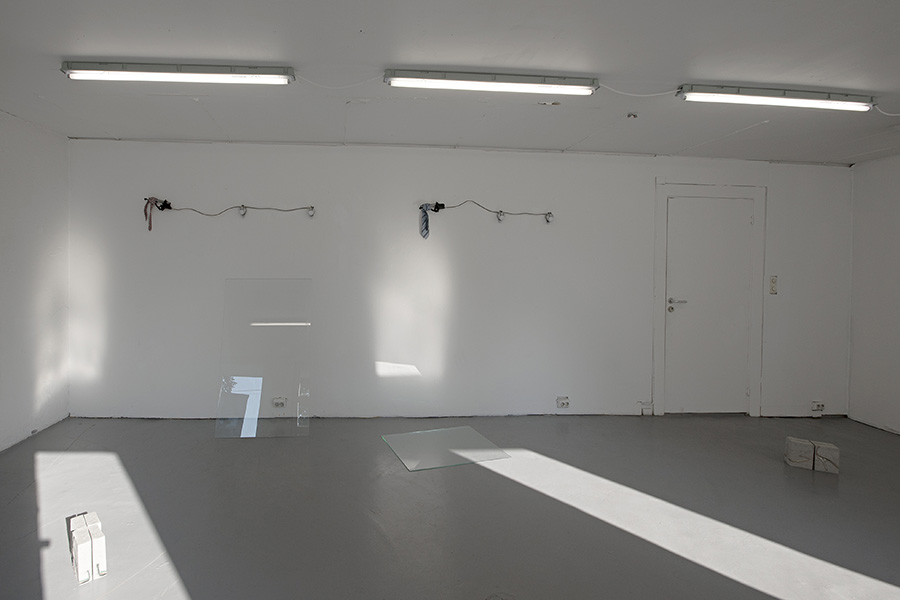 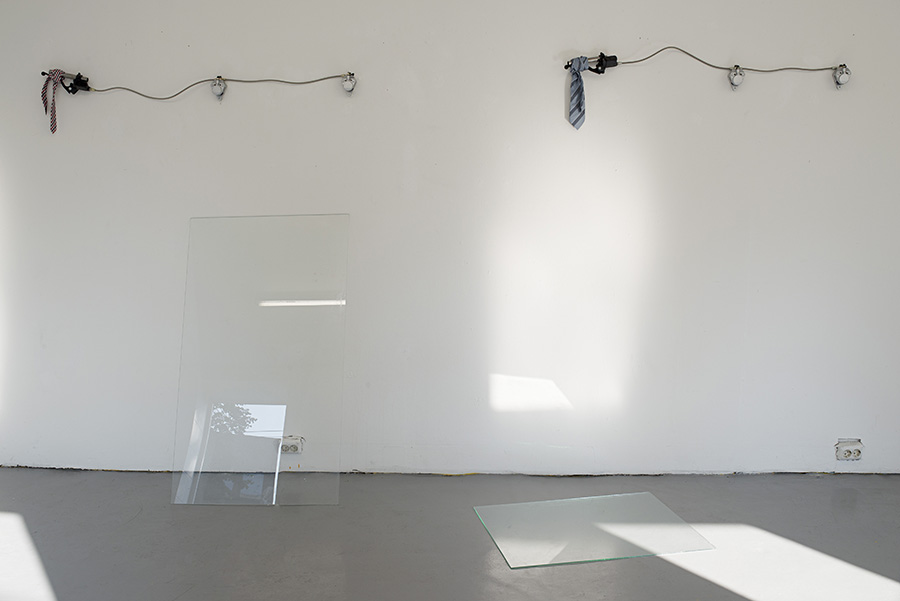 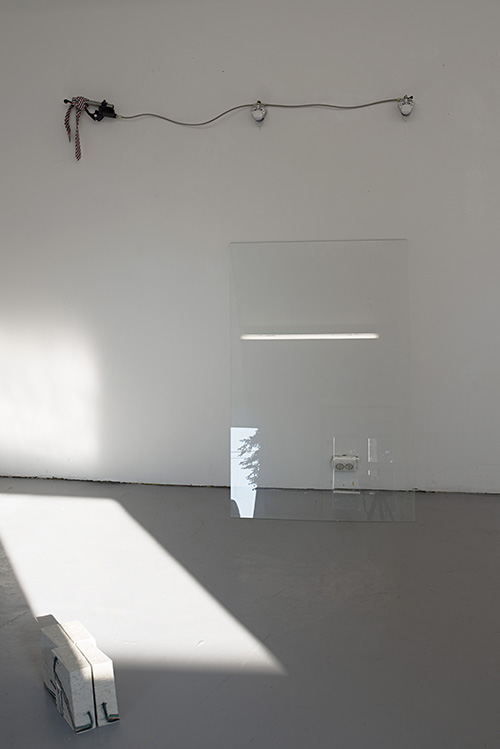 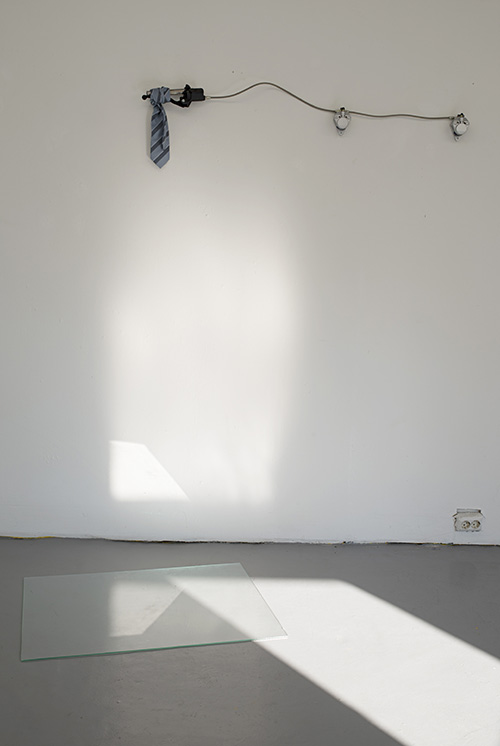 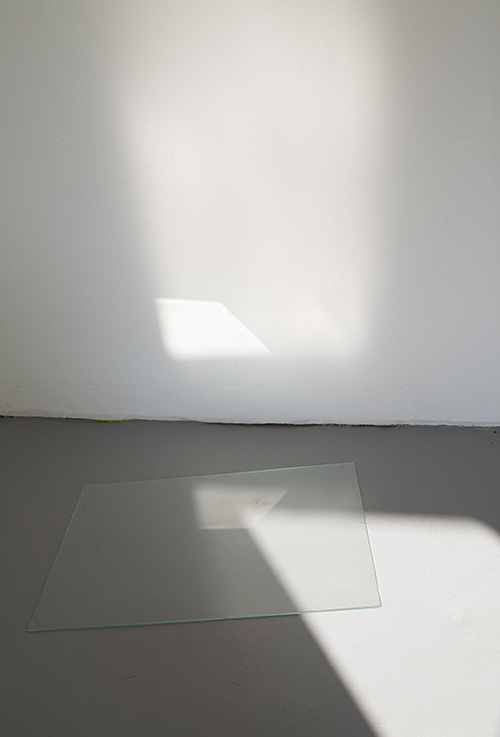 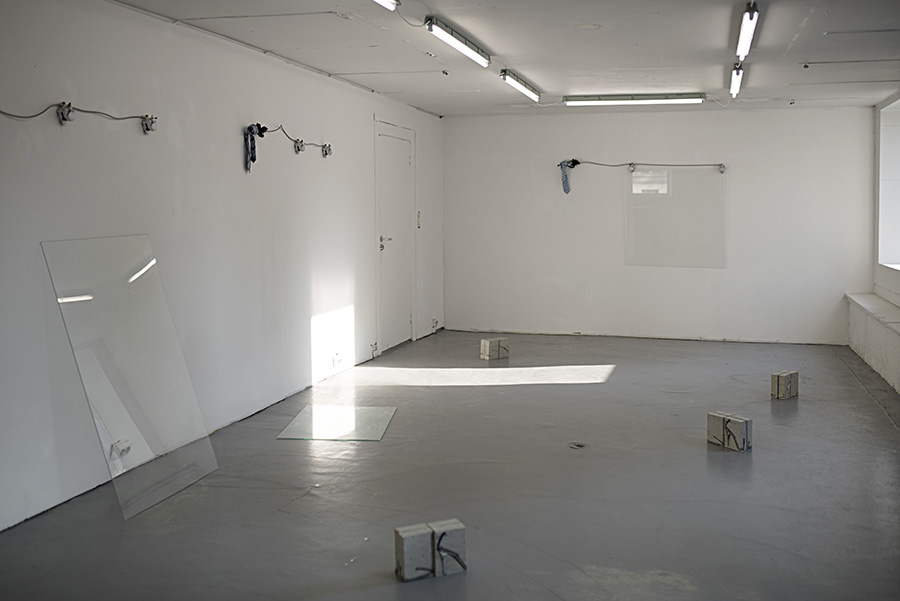 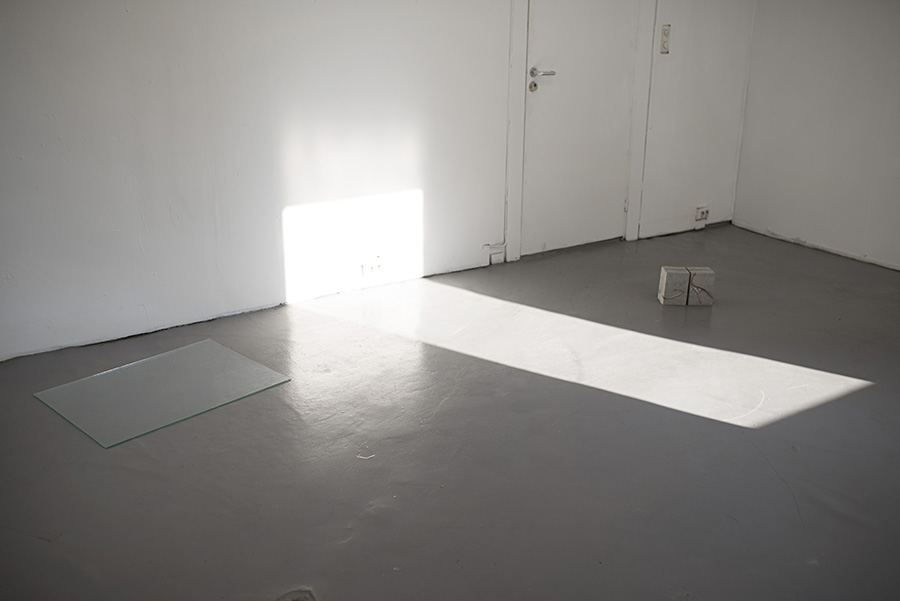