Opening: Dates will be announced when the situation is normalised
...
Opening hours 14–17, Saturdays and Sundays 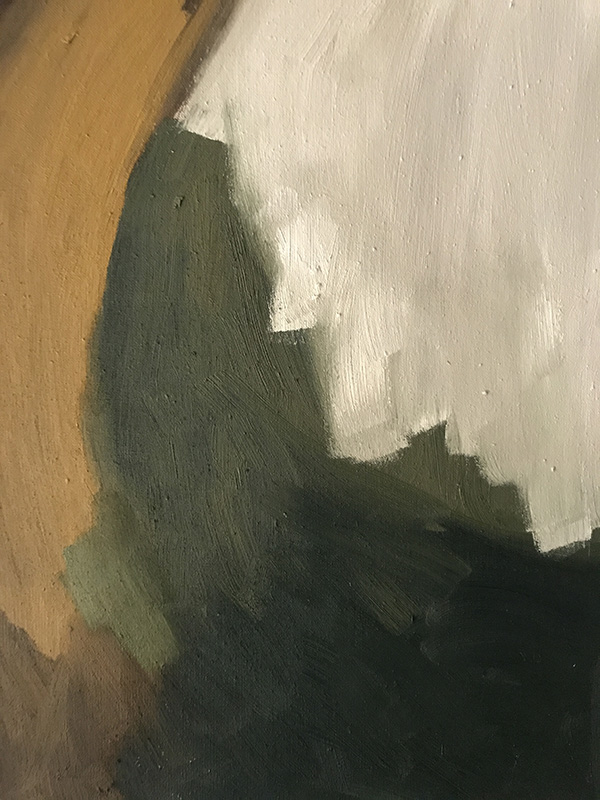